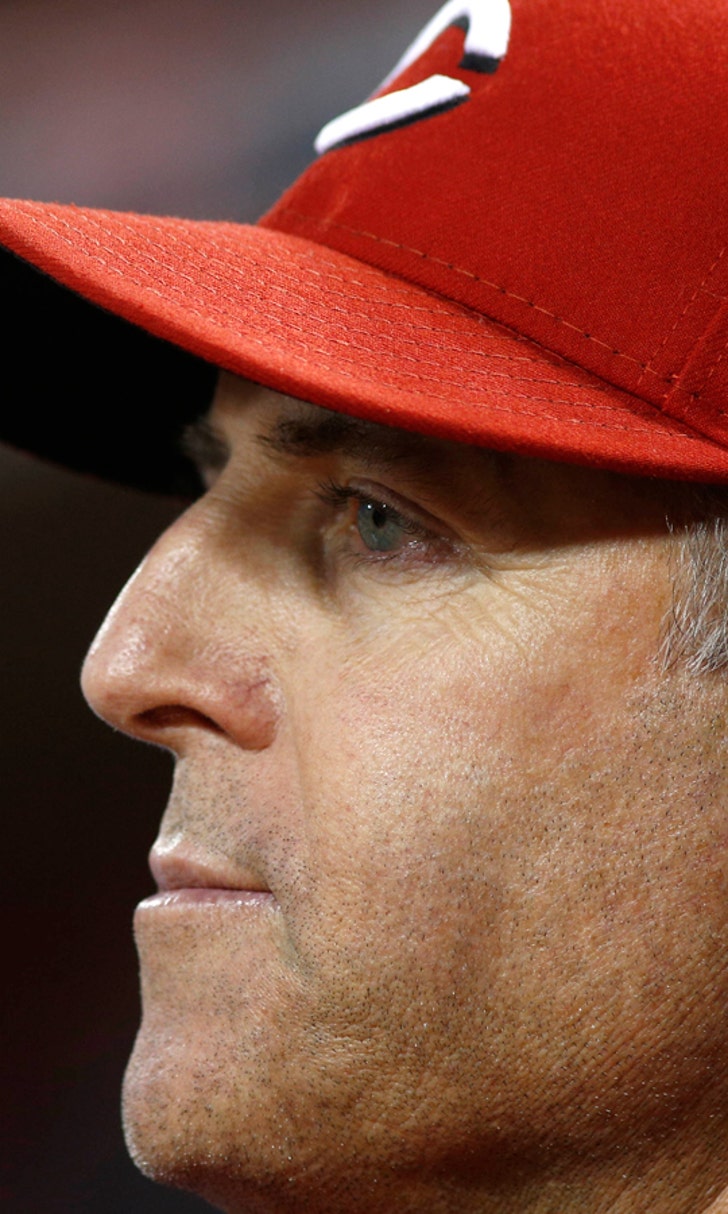 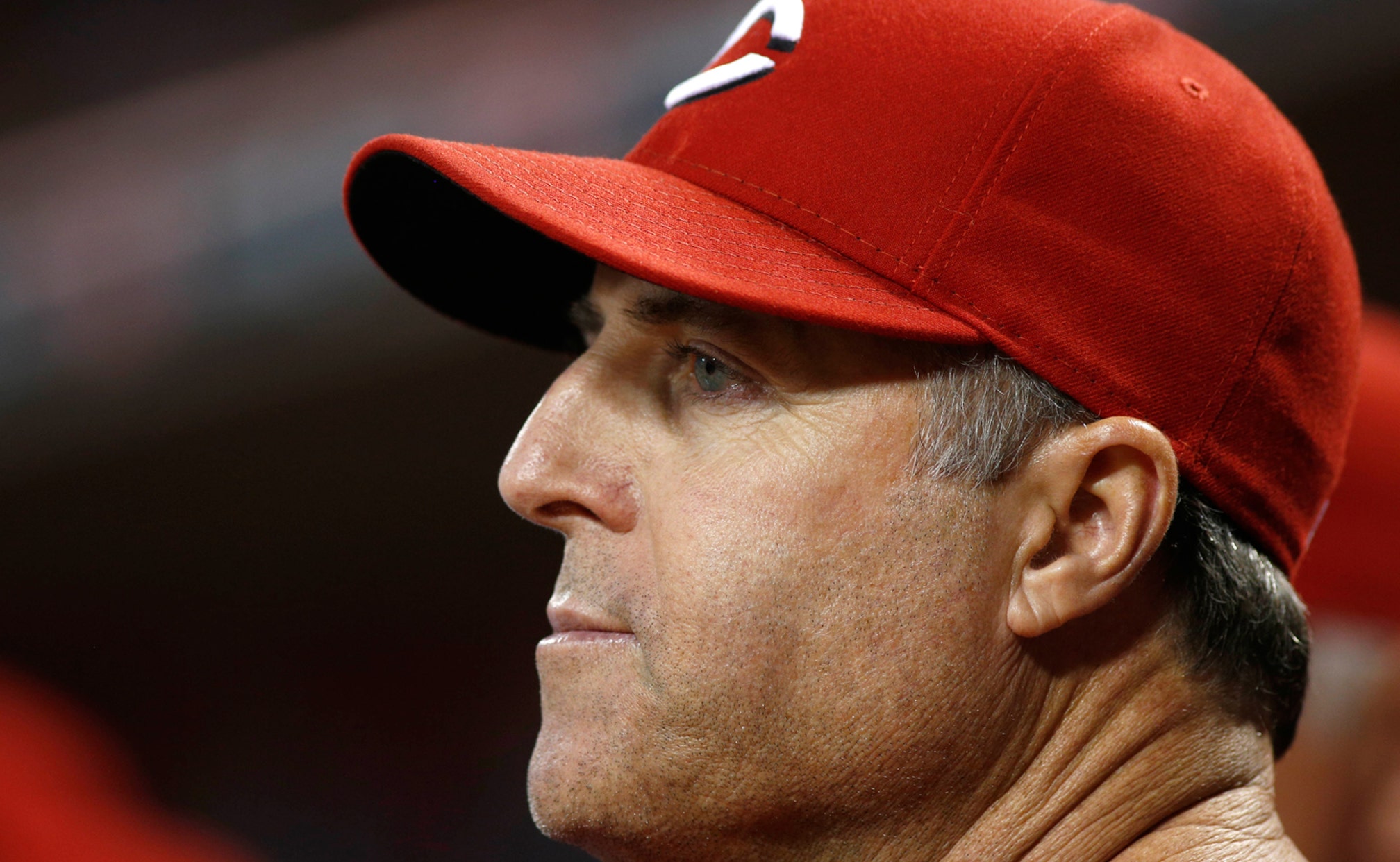 MILWAUKEE (AP) -- Cincinnati Reds manager Bryan Price has apologized for using profanity during a pregame meeting with reporters, but says he stands by his message that media shouldn't report developments he feels would put his team at a competitive disadvantage.

Price had a profanity-filled monologue before a 6-1 win over the Brewers on Monday. The struggling Reds had just been swept in St. Louis.

Through the team's Twitter account on Tuesday, Price said his language was "wholly inappropriate" but that he wasn't backing away from his message.

Price was particularly upset over a Cincinnati Enquirer report that catcher Devin Mesoraco wasn't available to play during a game in St. Louis because of injury. The Reds confirmed on Monday that Mesoraco is in Cincinnati getting tested for a sore hip.