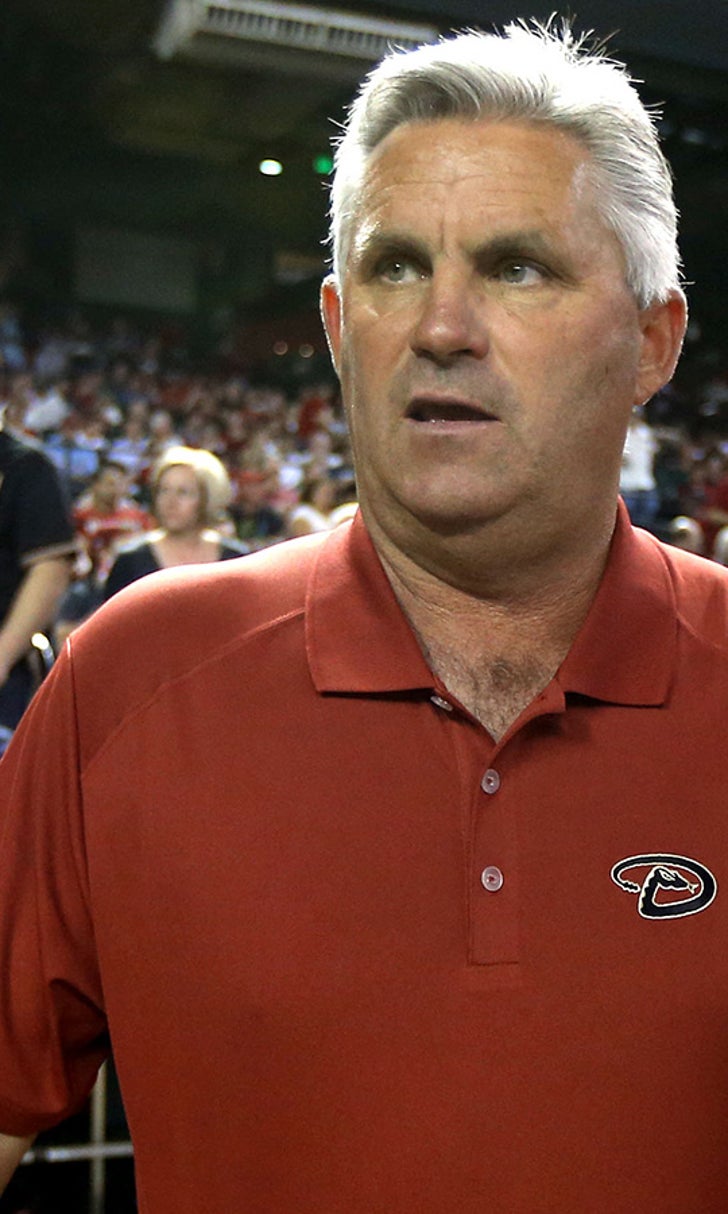 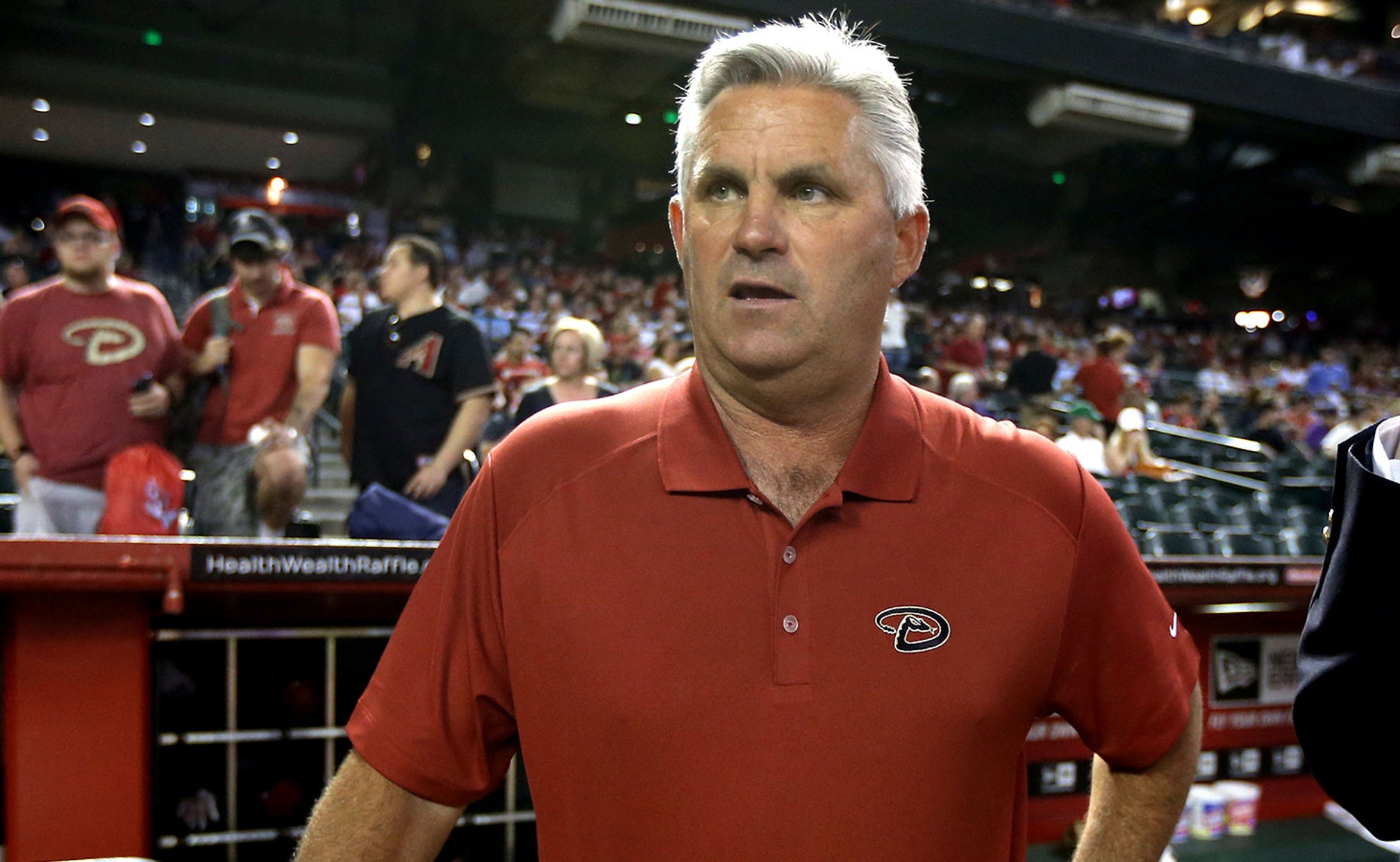 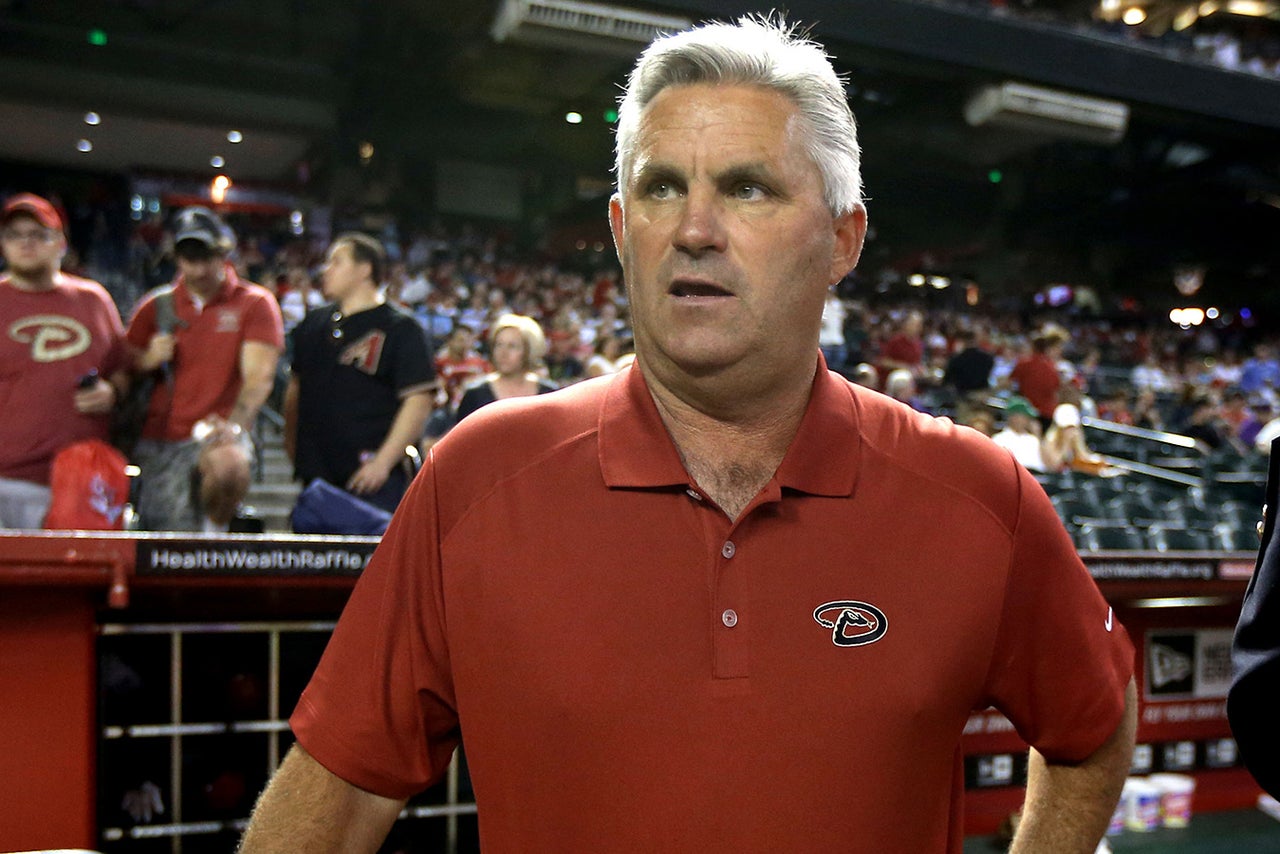 Towers, 53, spent the last 4 years as Executive Vice President and General Manager at Arizona and led the Diamondbacks to the National League West Division championship in 2011.

Towers has 18 years' experience as a Major League general manager. He spent 14 of those seasons as the GM for the San Diego Padres from 1996-2009. During that period, the Padres won NL West Division championships in 1996, 1998, 2005 and 2006 and advanced to the World Series in 1998. Towers' 2007 club fell just shy of advancing to the Postseason for the third straight year after losing a tie-breaker game to the Colorado Rockies.

Before joining the Braves in 2014, Schugel spent 9 seasons with the Los Angeles Angels of Anaheim as a Major League scout and then special assignment scout. He also worked in various scouting capacities for the Minnesota Twins (1987-91), Colorado Rockies (1993-2000) and Los Angeles Dodgers (2000-04).