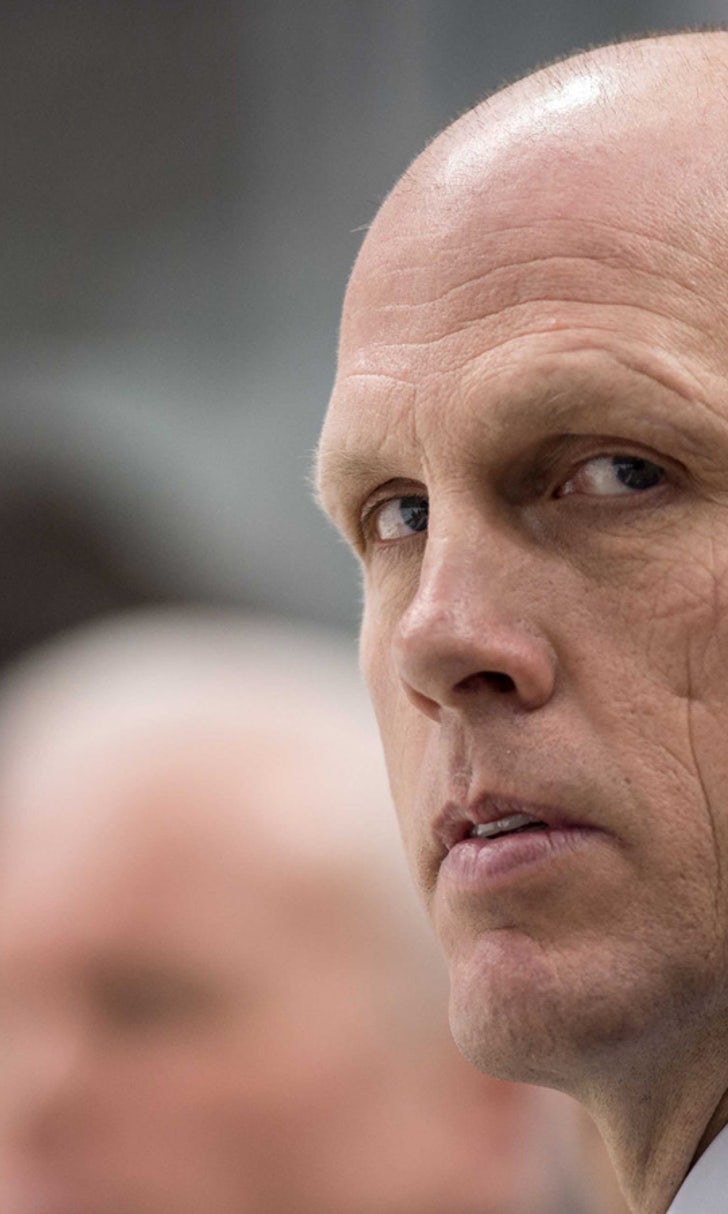 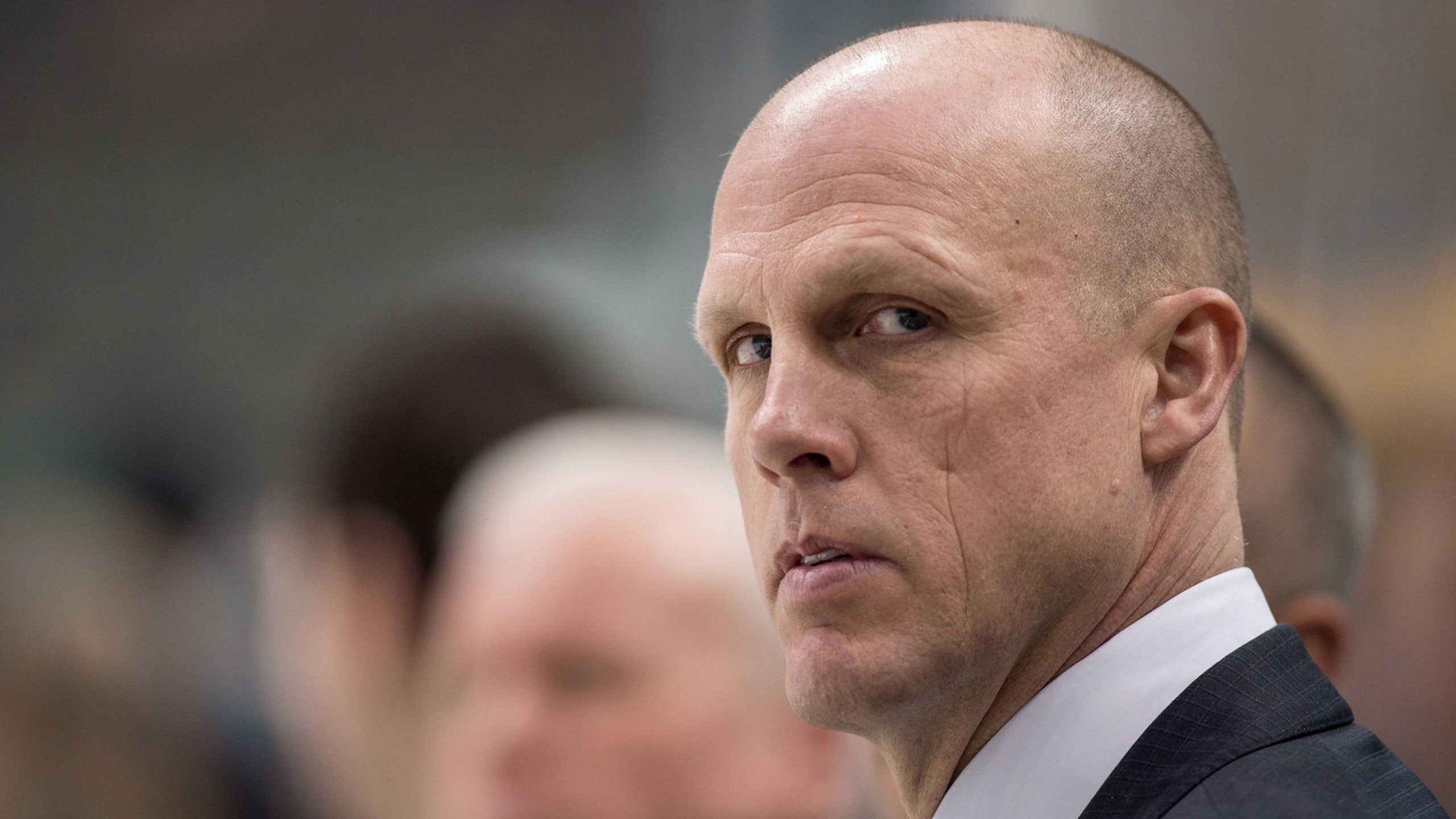 Houda was drafted by Detroit in 1984 and was one of its defensemen for parts of six seasons. He had been a Boston Bruins assistant coach the previous 10 seasons.

Holland says another assistant for coach Jeff Blashill will be hired and the team hasn't decided if assistant coach Pat Ferschweiler will work behind or away from the bench.