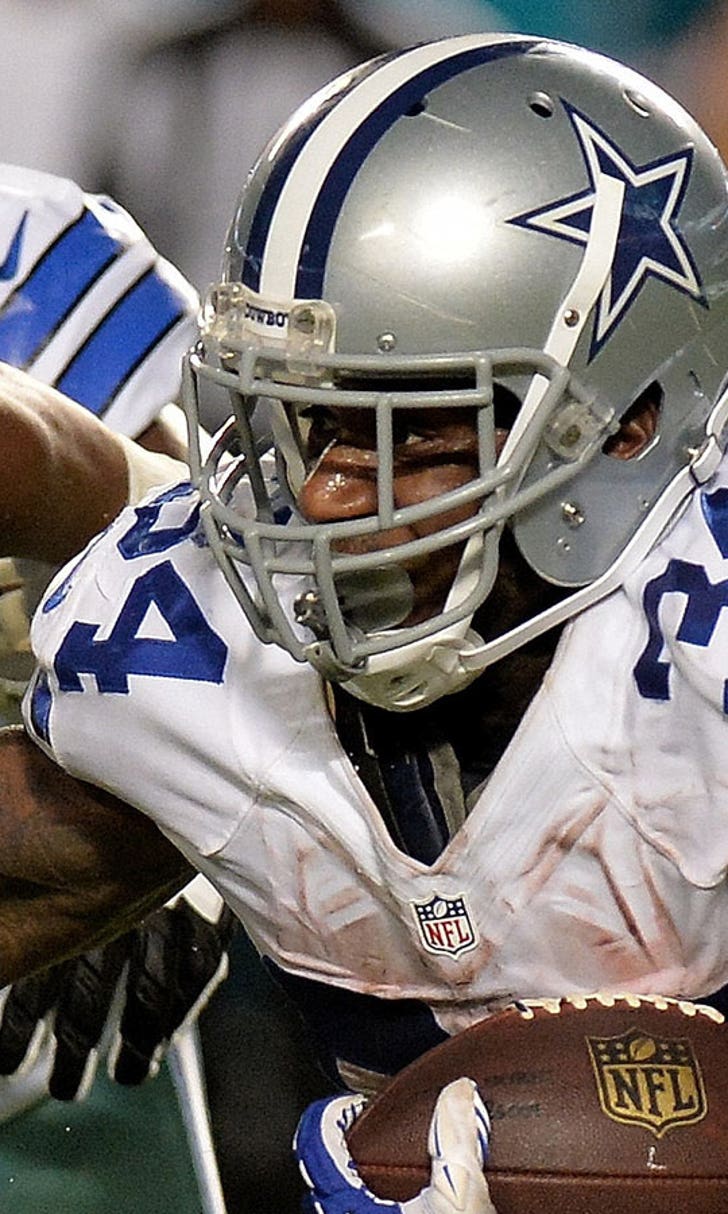 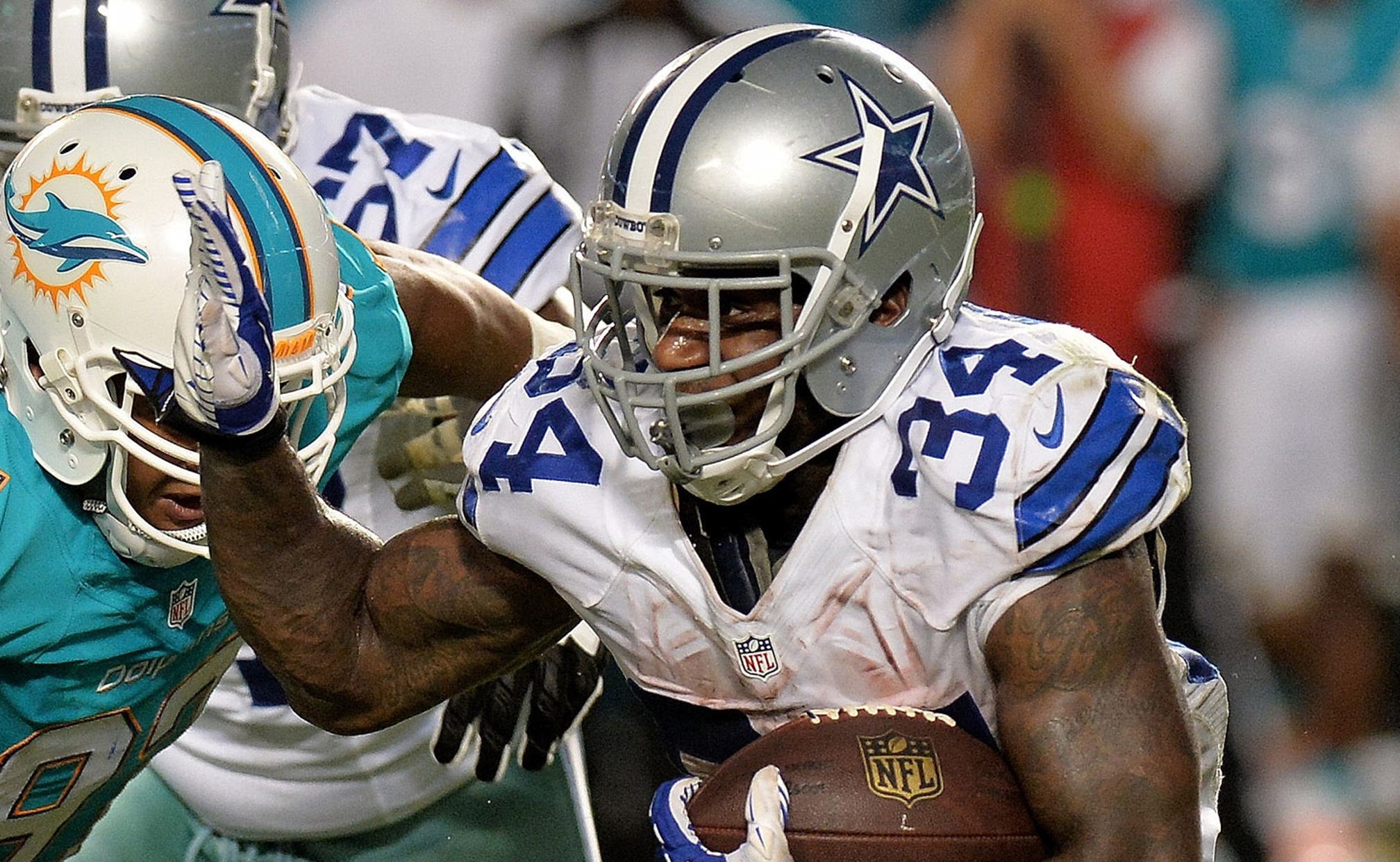 The Cowboys elected not to keep four running backs and waived the promis-ing Ryan Williams as they made their final roster cuts down to the 53-man limit.

Williams was hoping to make the team but had an uphill battle behind starter DeMarco Murray, the versatile Lance Dunbar and 2013 draft pick Joseph Randle, who also contributes on special teams.

Among the other players waived was defensive tackle Josh Minter, who earned the nickname "Flounder" and had a standout performance in the second preseason game.

The Cowboys also made another move in trading an undisclosed draft pick to the Titans for defensive end Lavar Edwards.

The Cowboys also announced that defensive end Anthony Spencer, in a long recovery from a knee injury, passed his physical. After spending the preseason on the Physically Unable to Perform (PUP) list, Spencer will open the season on the active roster but will not be available for at least the opener against San Francisco.

The Cowboys will also carry two players suspended for the first four games for violating the NFL's substance abuse policy.

The Cowboys' moves on Saturday:

Acquired in a trade with Tennessee: