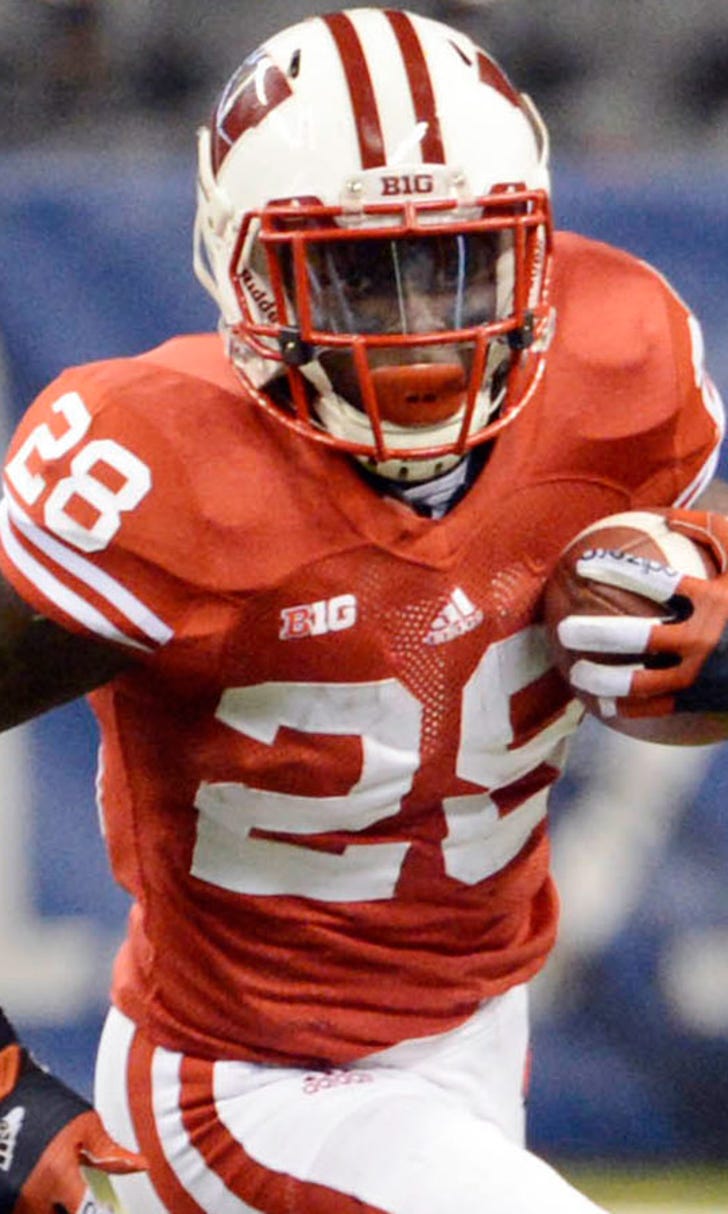 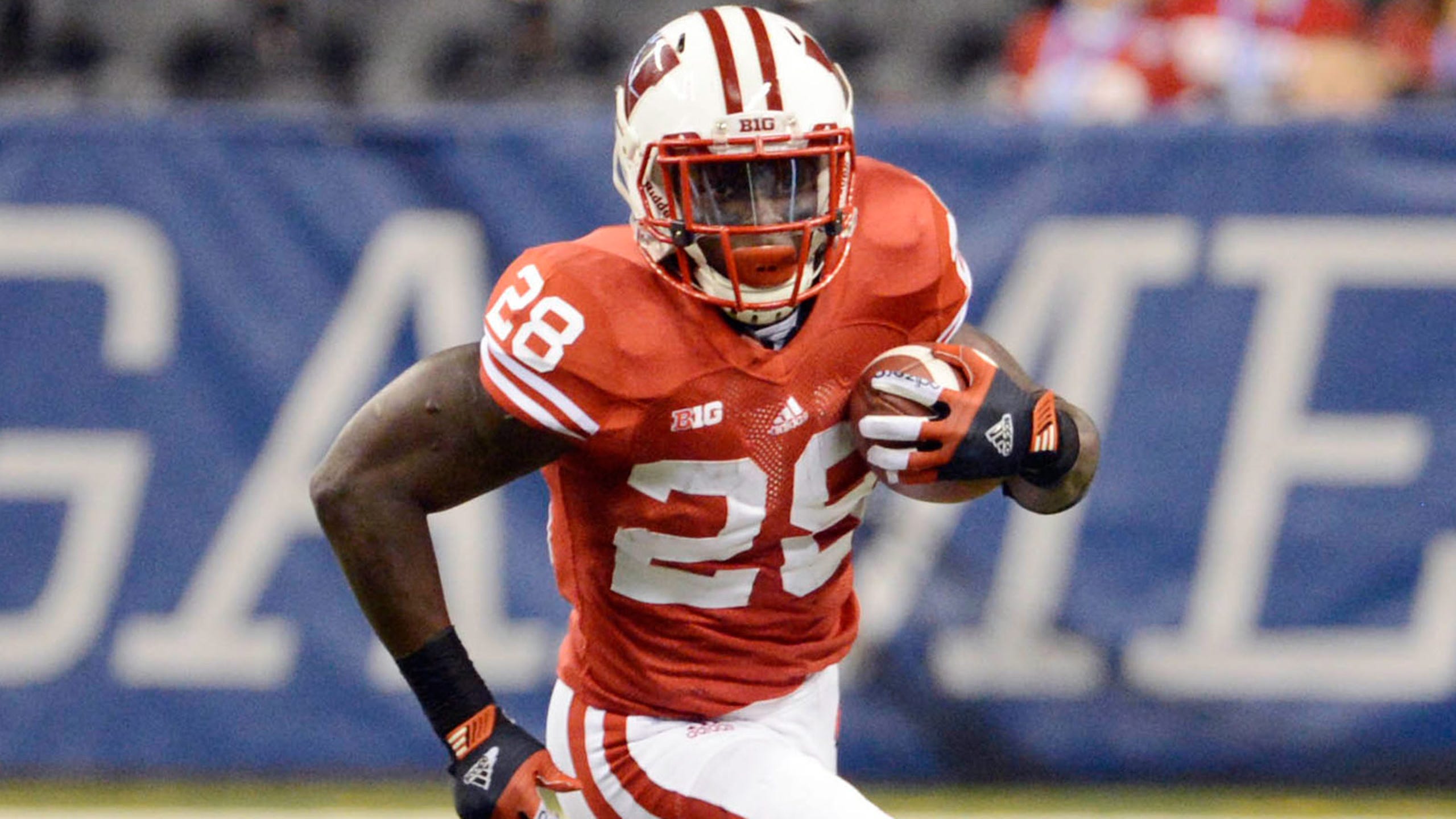 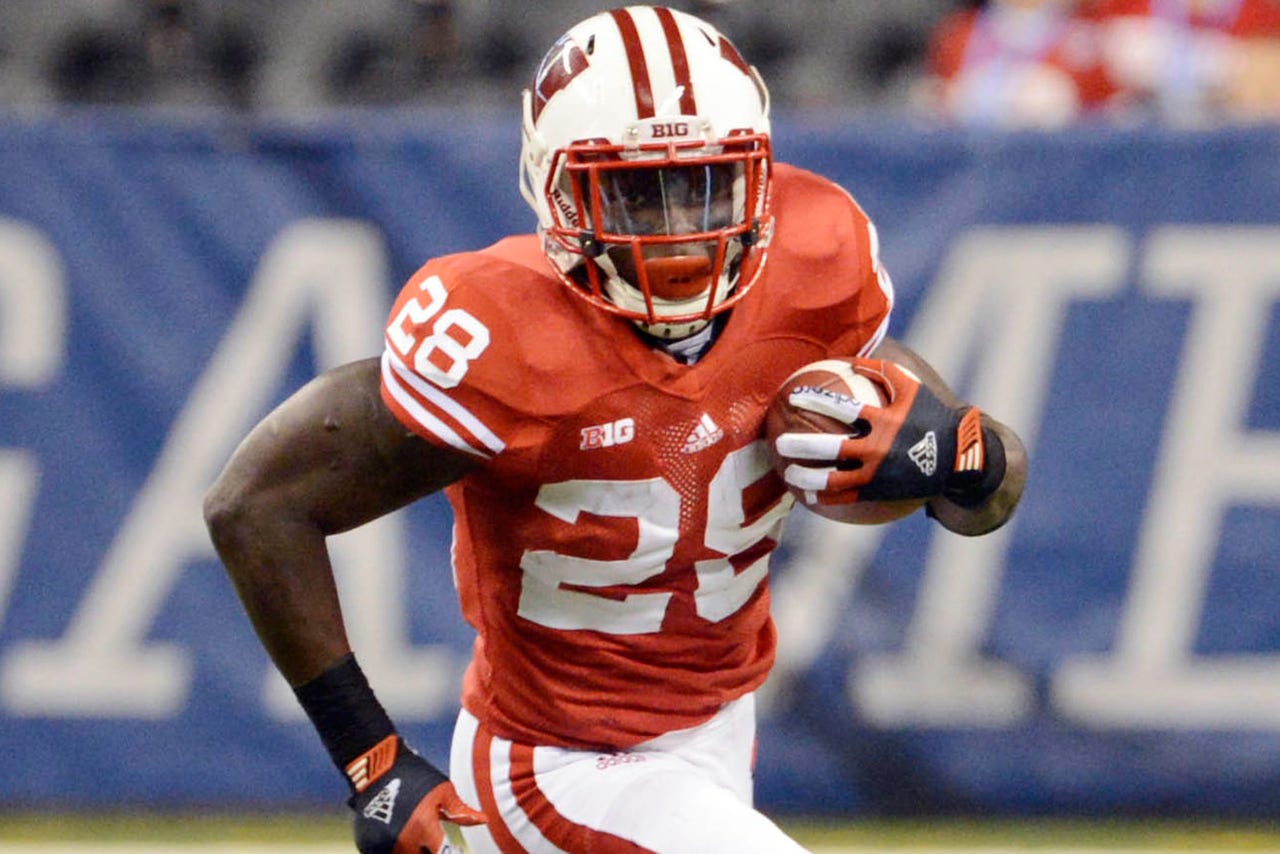 According to a complaint, one of Ball's former girlfriends alleges Ball hit her with his phone during a June 2014 argument in a Madison hotel. She said he grabbed her by the throat and threw her out of the room. The woman added Ball grabbed her neck and pushed her down a week earlier.