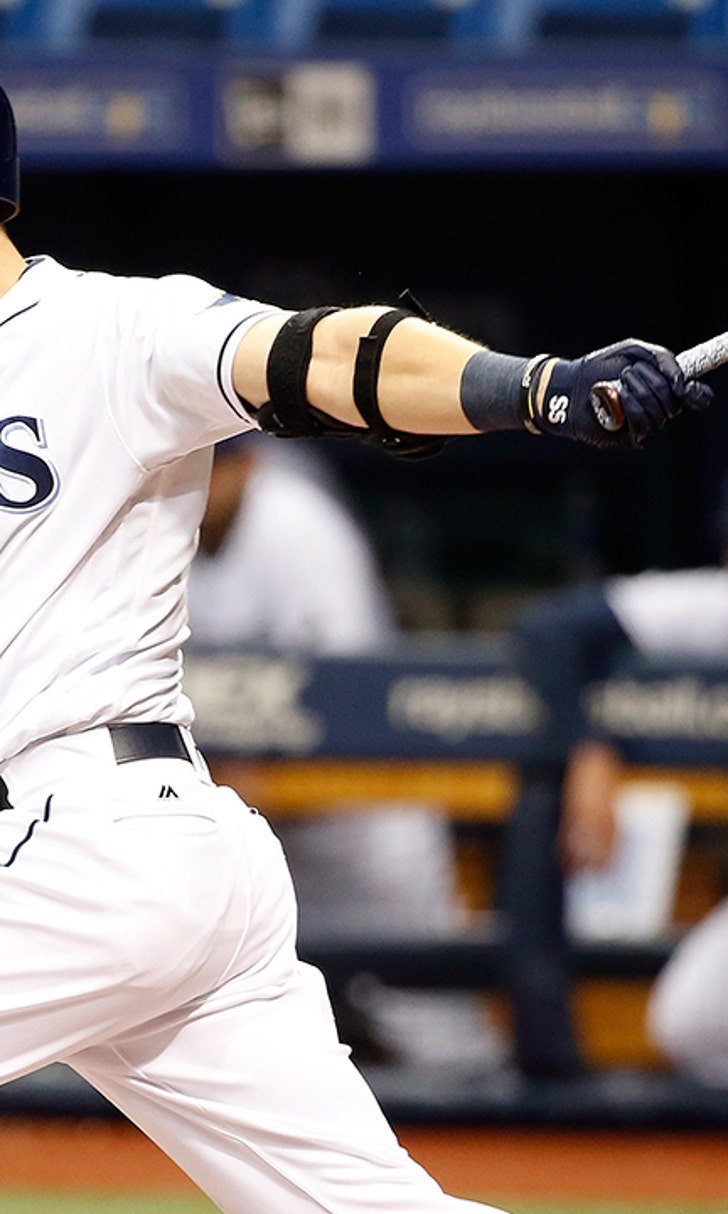 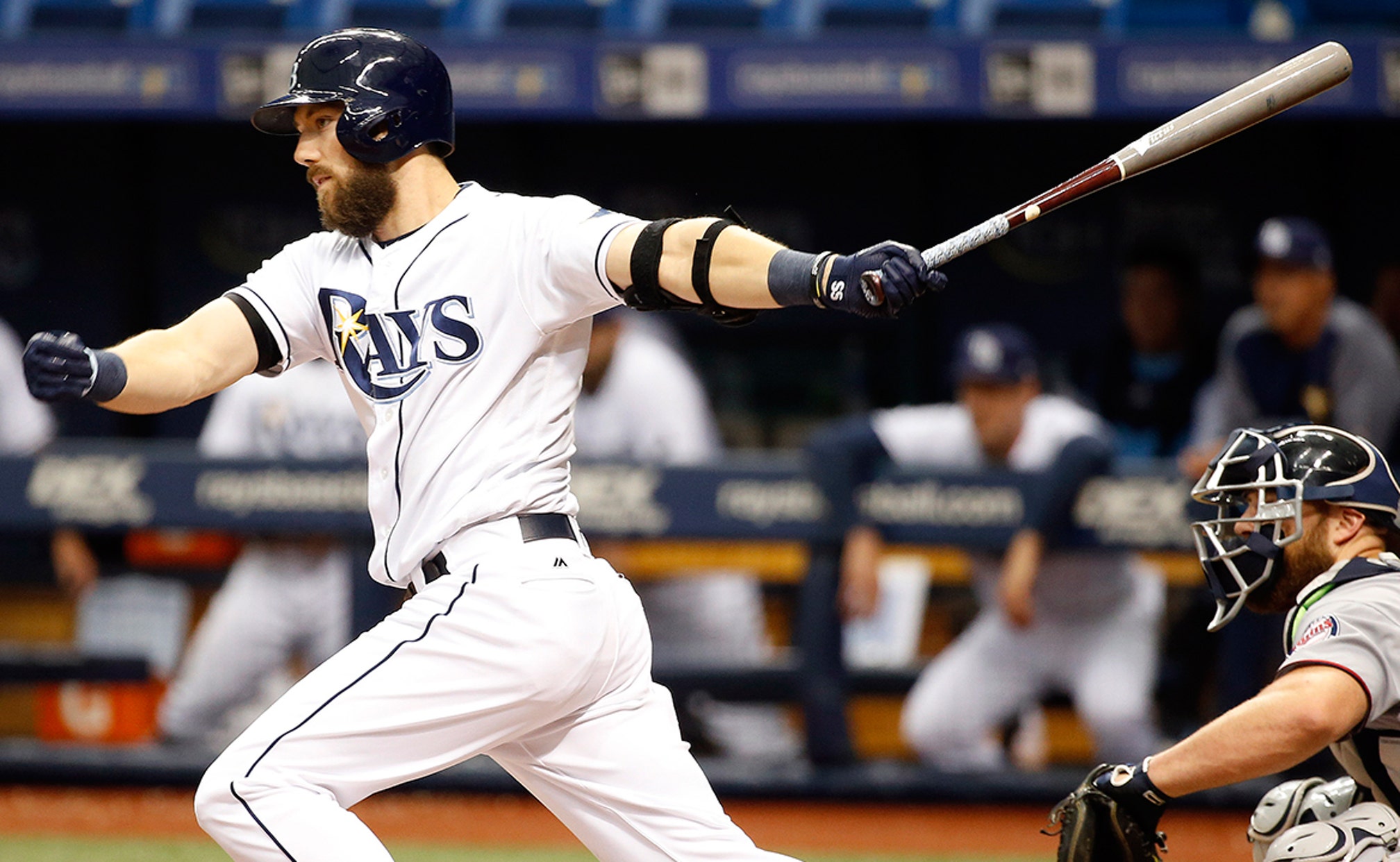 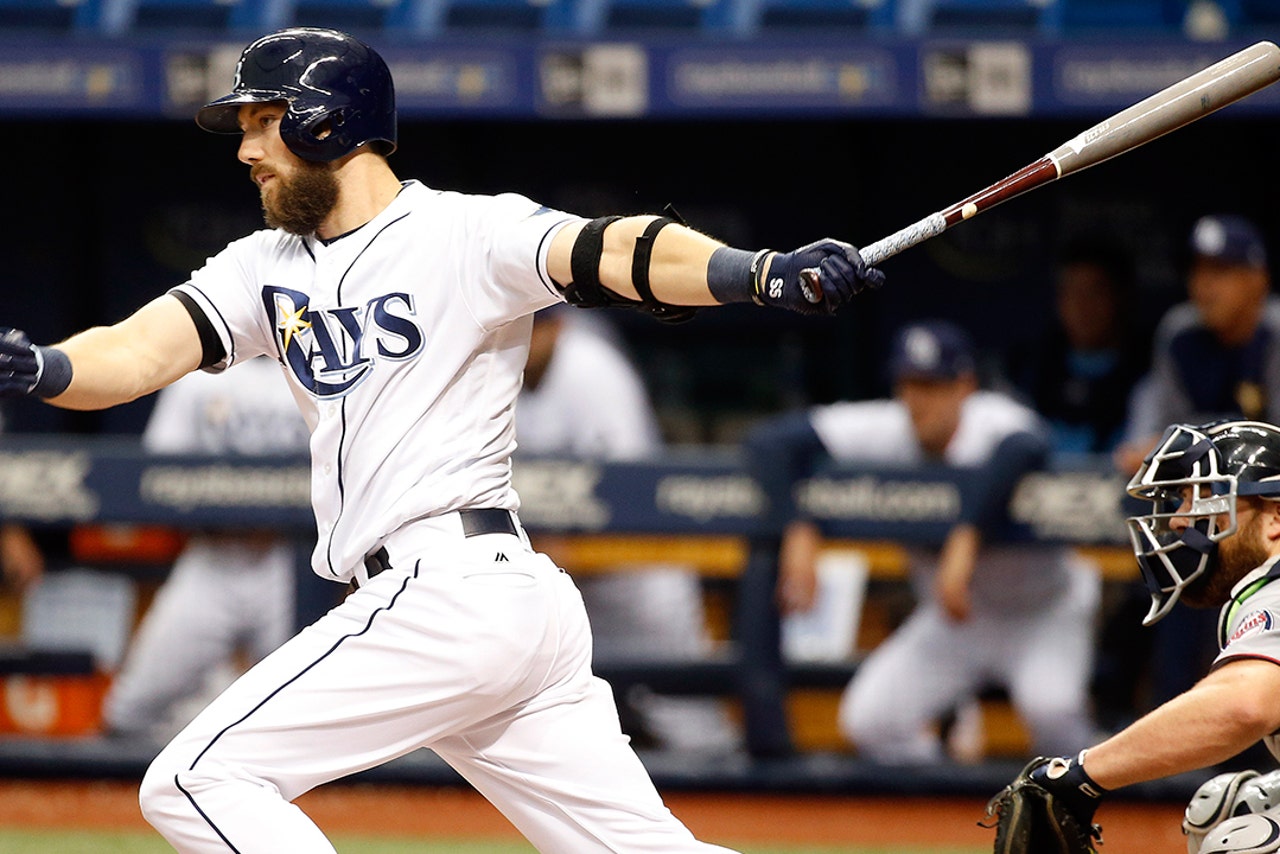 In addition, the Rays non-tendered left-handed pitcher Xavier Cedeño, making him a free agent. He was limited to nine appearances last season due to left forearm tightness. Right-handed pitcher Chase Whitley has been claimed off waivers by the Atlanta Braves. He went 2-1 with a 4.08 ERA (57.1-IP, 26-ER) over 41 appearances over three stints with the Rays last season.

Colomé, 28, was 2-3 with a 2.34 ERA (66.2-IP, 24-ER) last season and became the first pitcher in franchise history to lead the majors in saves. His 47 saves were six more than any other pitcher in the majors, the largest cushion over second place since Francisco Rodríguez (Angels) in 2008. It also ranked second for a single season in franchise history and was one shy of tying the club record. Despite just two seasons as the Rays closer, he ranks third in franchise history with 84 saves, behind righthanders Roberto Hernández (101) and Fernando Rodney (85). Over parts of five seasons in the majors, he is 15-13 with a 3.14 ERA (272.2-IP, 95-ER) in 173 appearances (19 starts).

Sucre, 29, spent all of last season on the Rays active roster, his first full season in the majors. He established career highs with seven home runs and 29 RBI, both more than his career totals from 2013-16. He made the Rays Opening Day roster as a non-roster invite to spring training and went on to appear in 62 games and make 50 starts at catcher. Over parts of five seasons in the majors, he has hit .229 (95-for-415) with nine home runs and 49 RBI and has thrown out 28.6 percent (20 of 70) of attempted base stealers.