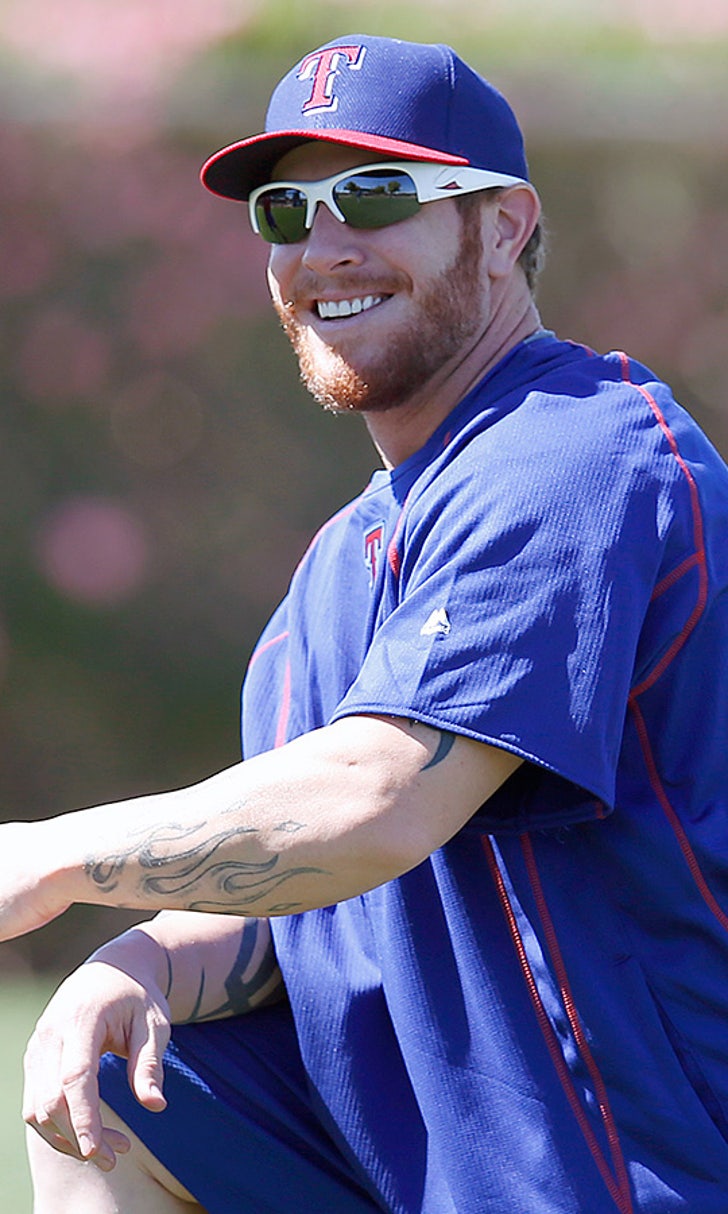 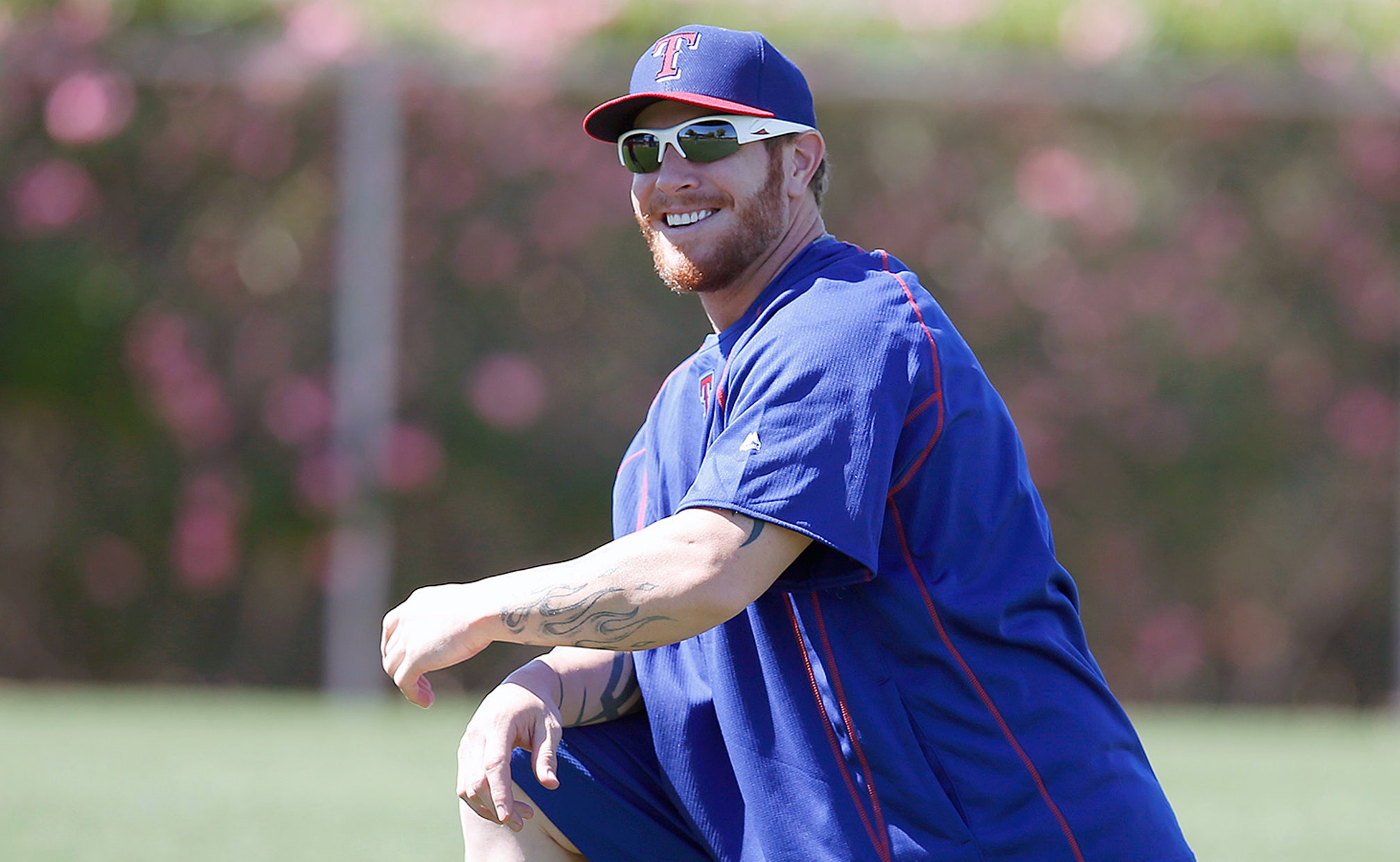 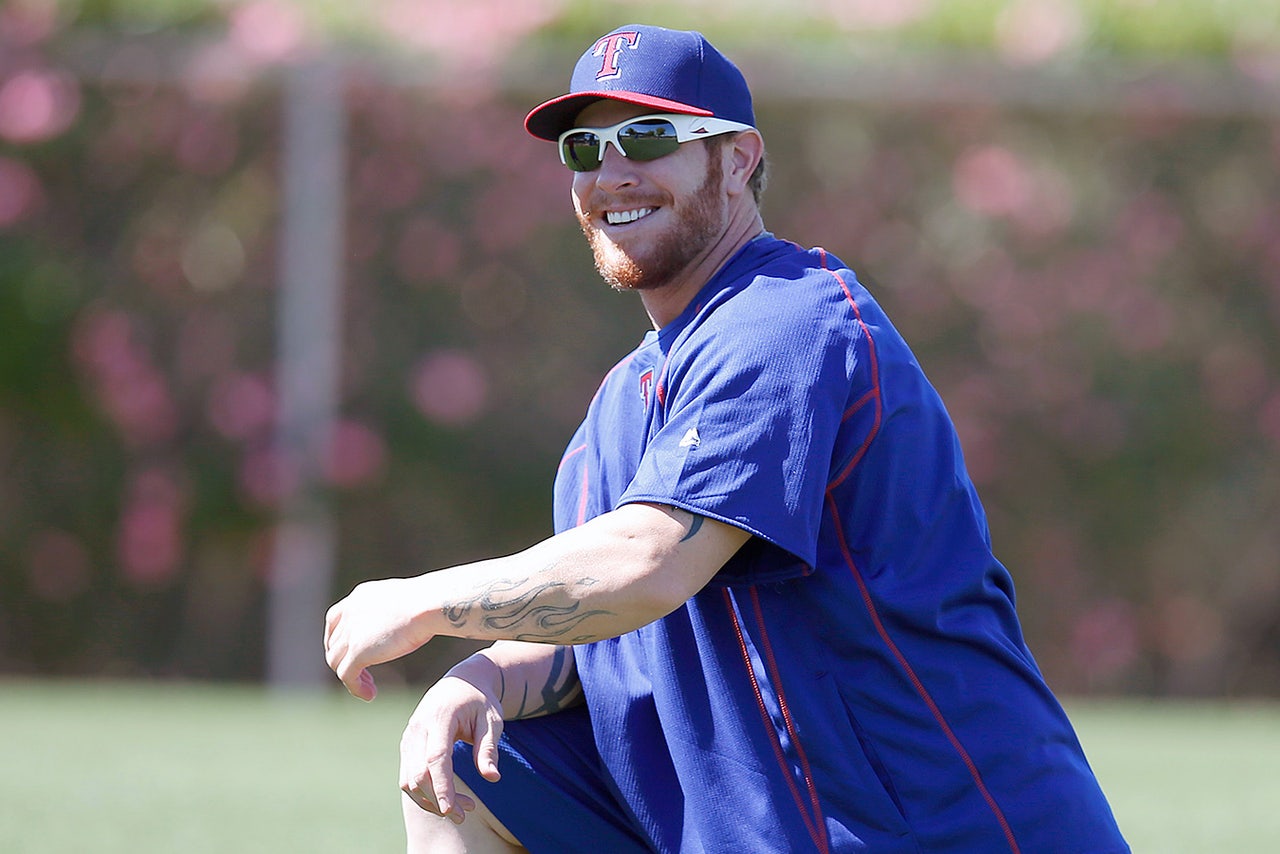 Hamilton, who is rehabbing from left shoulder surgery, hit ground balls in first in his first three at-bats and then struck out in his fourth. He also played three innings in left field against Kansas City.

Texas general manager Jon Daniels said the timeframe for Hamilton to start a rehab assignment remains about a week from now, give or take a couple of days. Hamilton will join Triple A Round Rock, which has a road series at Nashville beginning Friday before returning home for a series that starts May 12.

The reports Daniels has received on Hamilton are positive.

"He's very eager," Daniels said. "He's asking to do more work than was lined up for the day. Even just little things, like where he's shagging, where he's playing, he's taking direction and not asking a lot of questions. You can tell he's happy to be back in the field and willing to do whatever the staff asks him to do. The swing, the bat speed, all the things you expect of him haves been there. Seeing live pitching, getting his timing down, I think all those things are going to take some time. I think the shoulder is, the reports we're getting, you can't tell there's an issue. He seems to be running well, throwing well, all those sort of things."