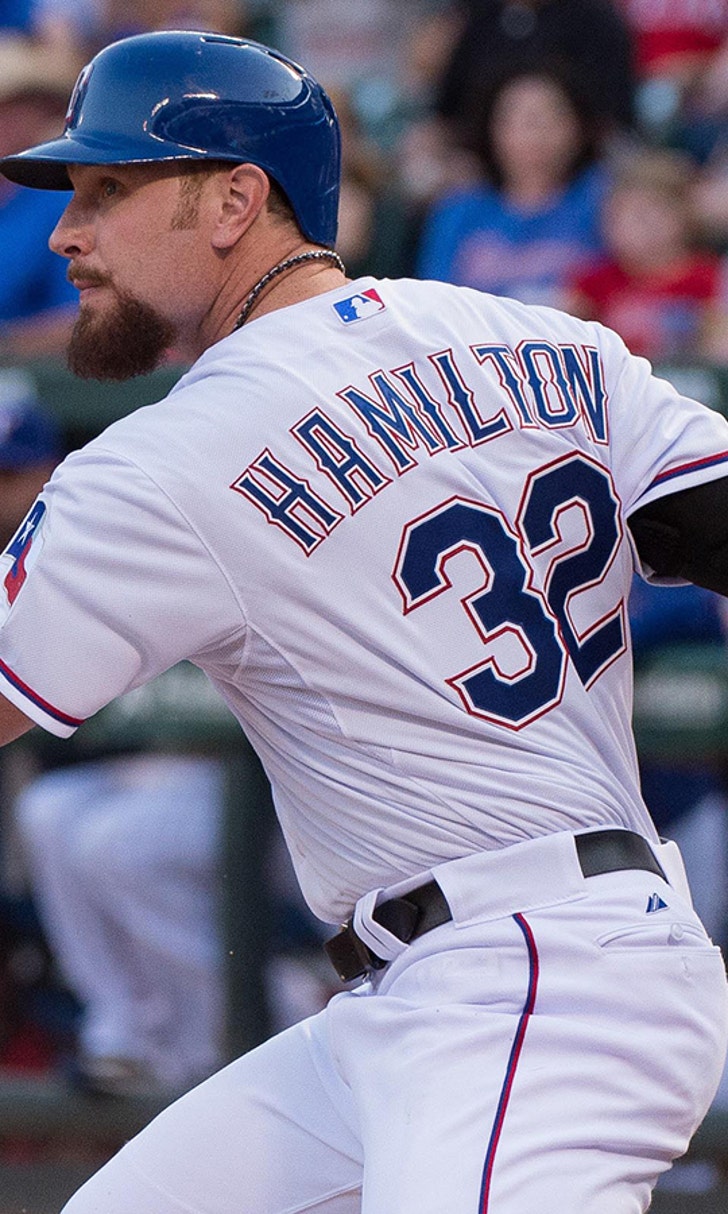 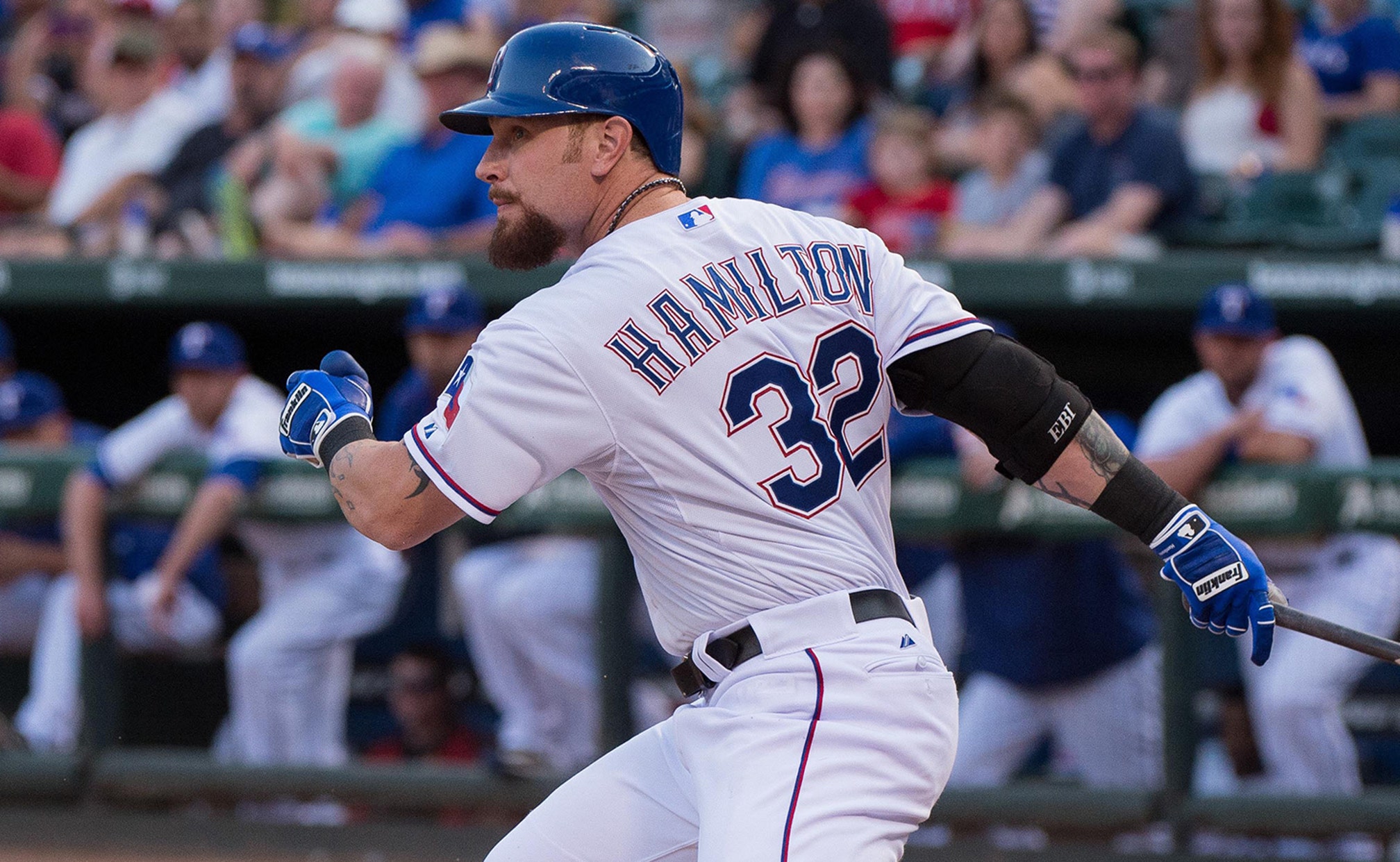 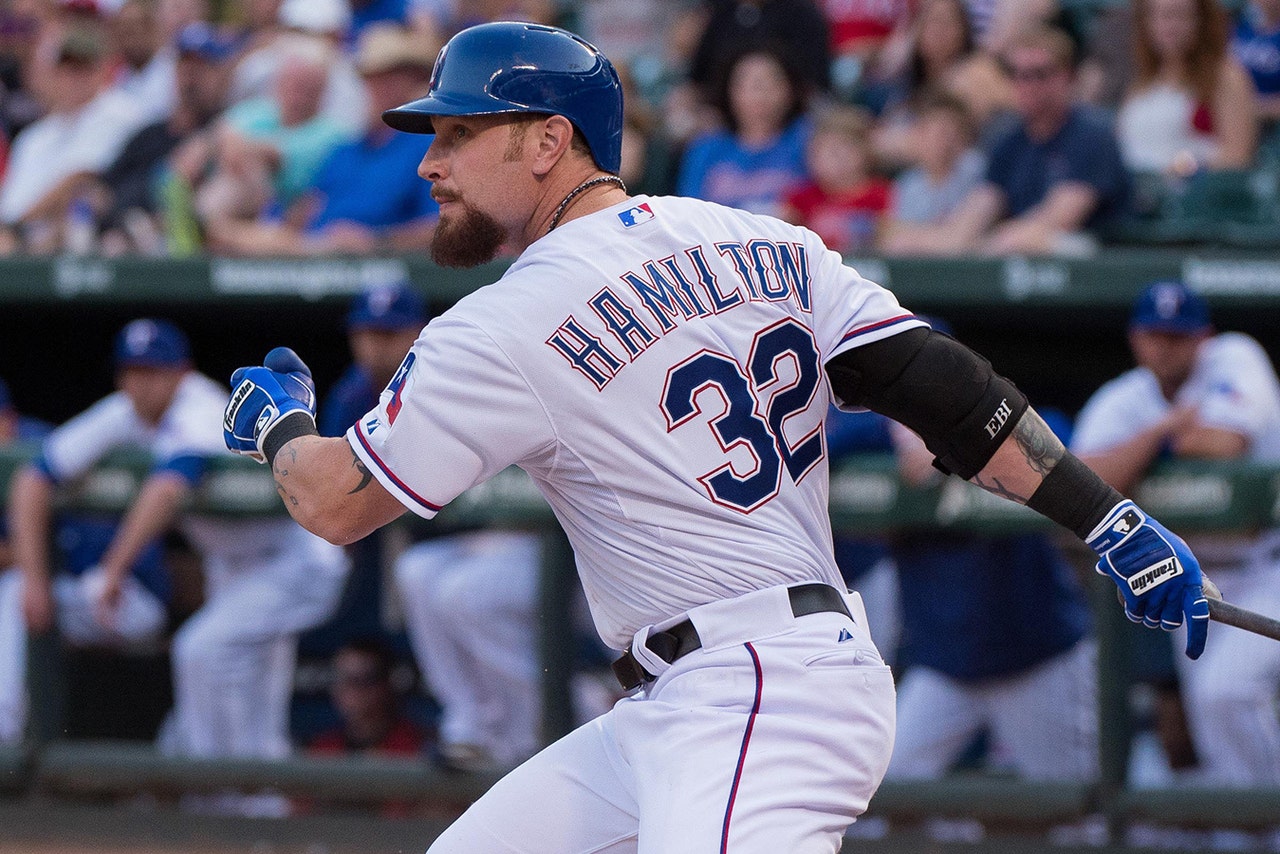 The Texas Rangers put outfielder Josh Hamilton on the 15-day disabled list Thursday to make a roster spot for the newly acquired Will Venable.

Hamilton had missed the last four games on the Texas homestand because of a sore left knee and is officially out with left-knee inflammation. The move is retroactive to Aug. 16.

Hamilton had an MRI on the knee Monday that revealed no structural damage. He also had a cortisone injection last week, but he was still bothered by swelling in the knee when he stood on it.

Venable was acquired from San Diego Tuesday for minor-league catcher/outfielder Marcus Greene and player to be named later. Venable can play all three outfield spots and is hitting .258 this year with six home runs and 30 RBI.

Hamilton has played in 38 games for Texas since being acquired from Los Angeles in April. This is his second stint on the DL since the trade as he missed June with a strained left hamstring. Hamilton is hitting .254 with six home runs and 21 RBI.