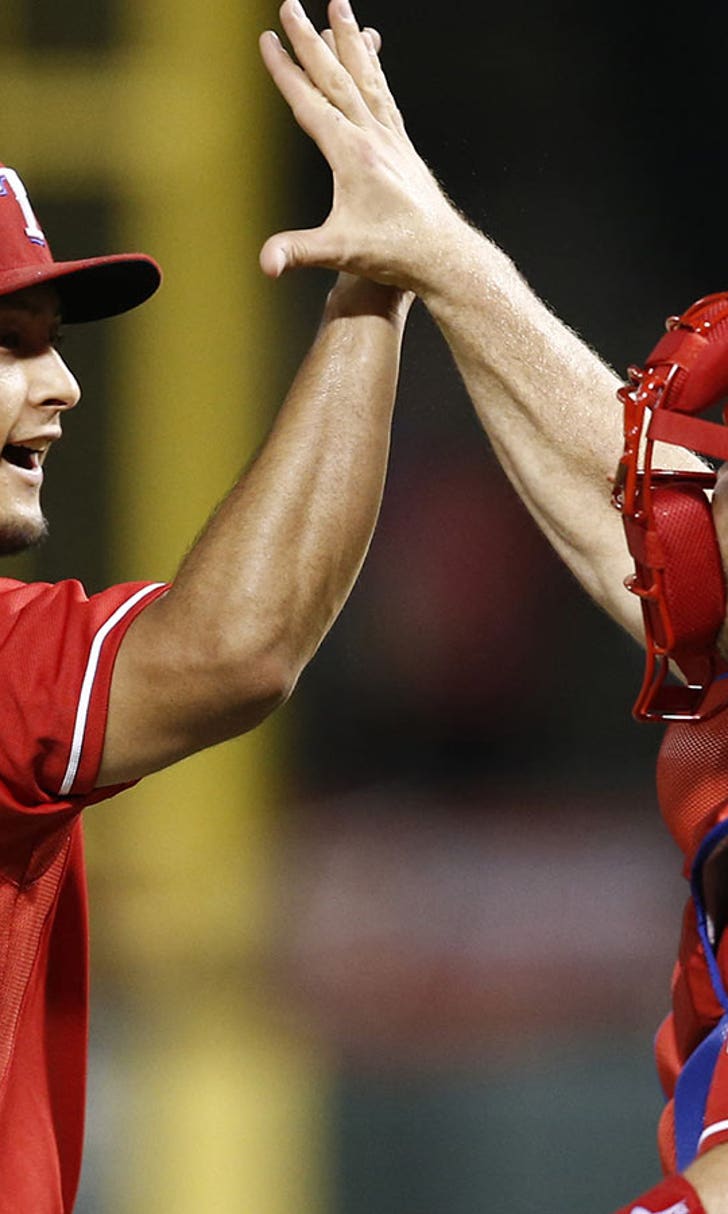 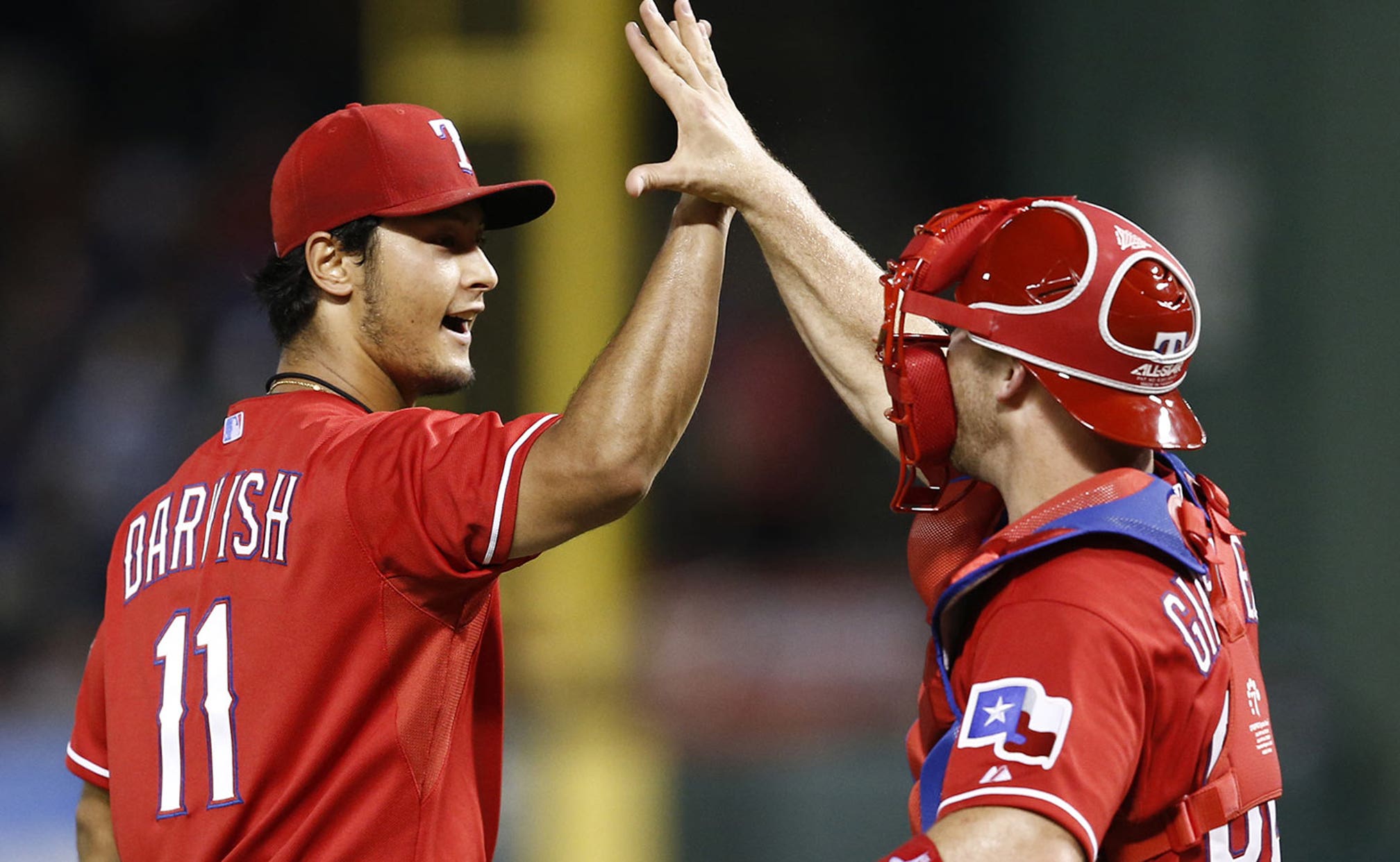 The Texas Rangers are bringing back catcher Chris Gimenez on a minor-league deal that includes an invitation to spring training.

Gimenez, 31, spent part of the 2014 season with Texas before getting traded to Cleveland in August. Gimenez hit a combined .241 with 10 doubles and 11 RBI in 42 games for the Rangers and Indians.

Texas also signed right-hander David Martinez to a minor-league deal that includes an invite to spring training. Martinez, 27, spent the bulk of 2014 pitching for Oklahoma City. He has seven big-league appearances for Houston over the last two seasons.

Catcher Tomas Telis, who will get a shot to make the Rangers out of spring, injured his left hand while playing winter ball in Venezuela.

Telis will not play any more winter games but the injury isn't believed to be serious. Telis hit .250 in 18 games with the Rangers in 2014.

Texas right-hander Yu Darvish won't have an MRI on his right arm until early next week when he's back in Texas. Darvish missed most of the second half of the season with right elbow inflammation.

* Right-hander Alex Ogando has opted not to play winter ball.

* Second baseman Rougned Odor was tabbed the Rangers rookie of the year by the local chapter of the Baseball Writers Association.