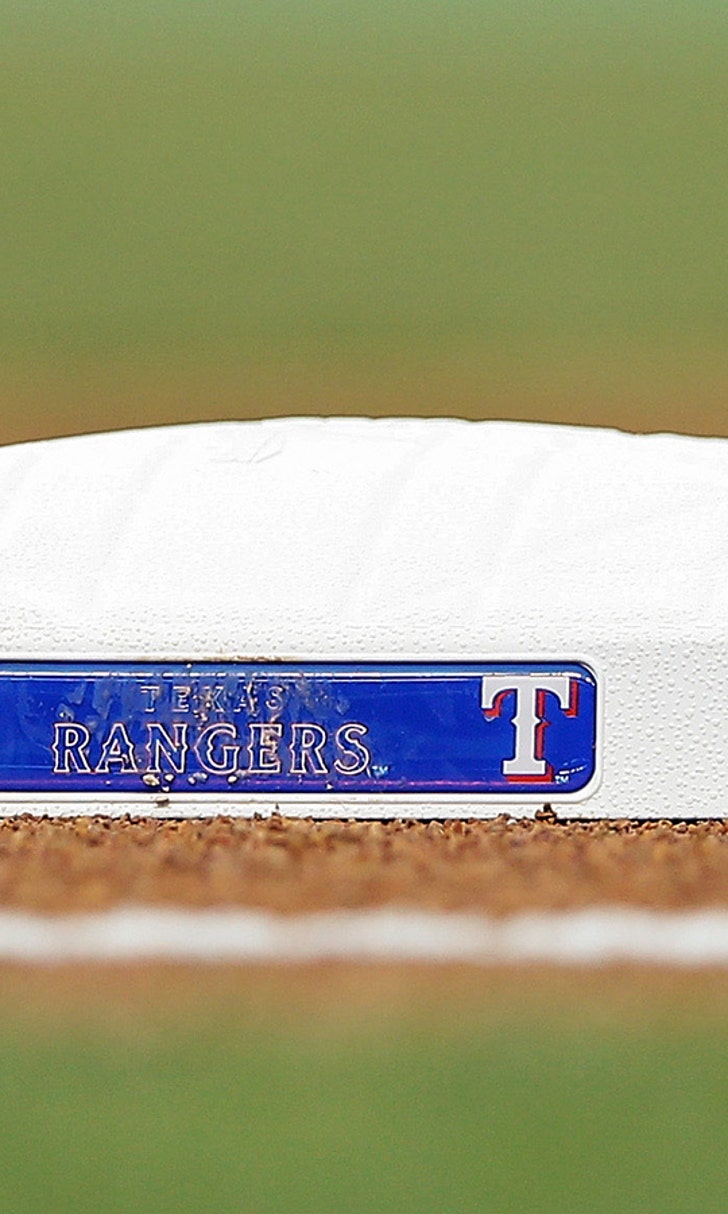 ARLINGTON, Texas - Joey Gallo, who has dominated pitching throughout his minor league career, has taken another step up the minor league ladder as the Texas Rangers promoted him to Double-A Frisco Sunday.

Gallo, 20, hit 21 home runs with 50 RBI in 58 games with Class A Myrtle Beach. The third baseman leads all of the minor leagues in slugging percentage (.735).

While the Rangers have been decimated by injuries at the big-league level, Texas general manager Jon Daniels ruled out the possibility of the first rounder form the 2012 draft making the jump to Arlington.

Gallo, who was active for Sunday's Frisco game but not in the starting lineup, didn't come to Texas alone. Right-hander Chi-Chi Gonzalez, the team's top pick in last year's draft, is also being promoted to Frisco. Gonzalez, who was 5-2 with a 2.62 ERA for Myrtle Beach, is slated to start Tuesday's game against Midland.