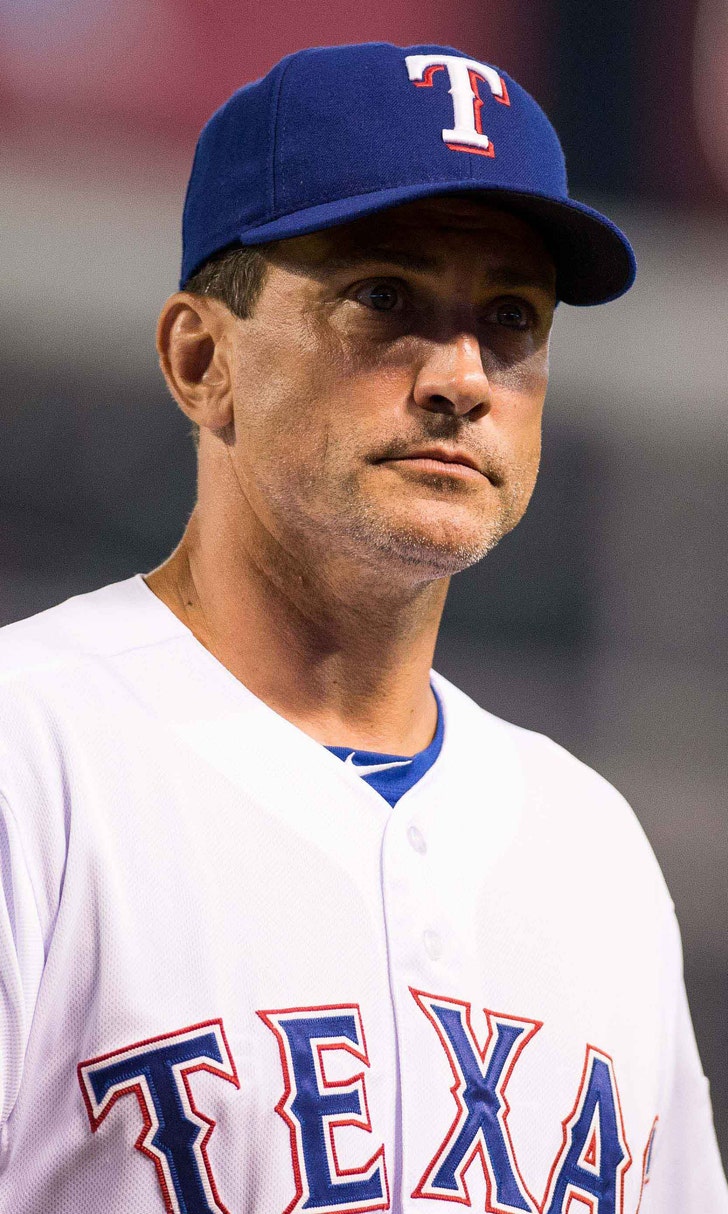 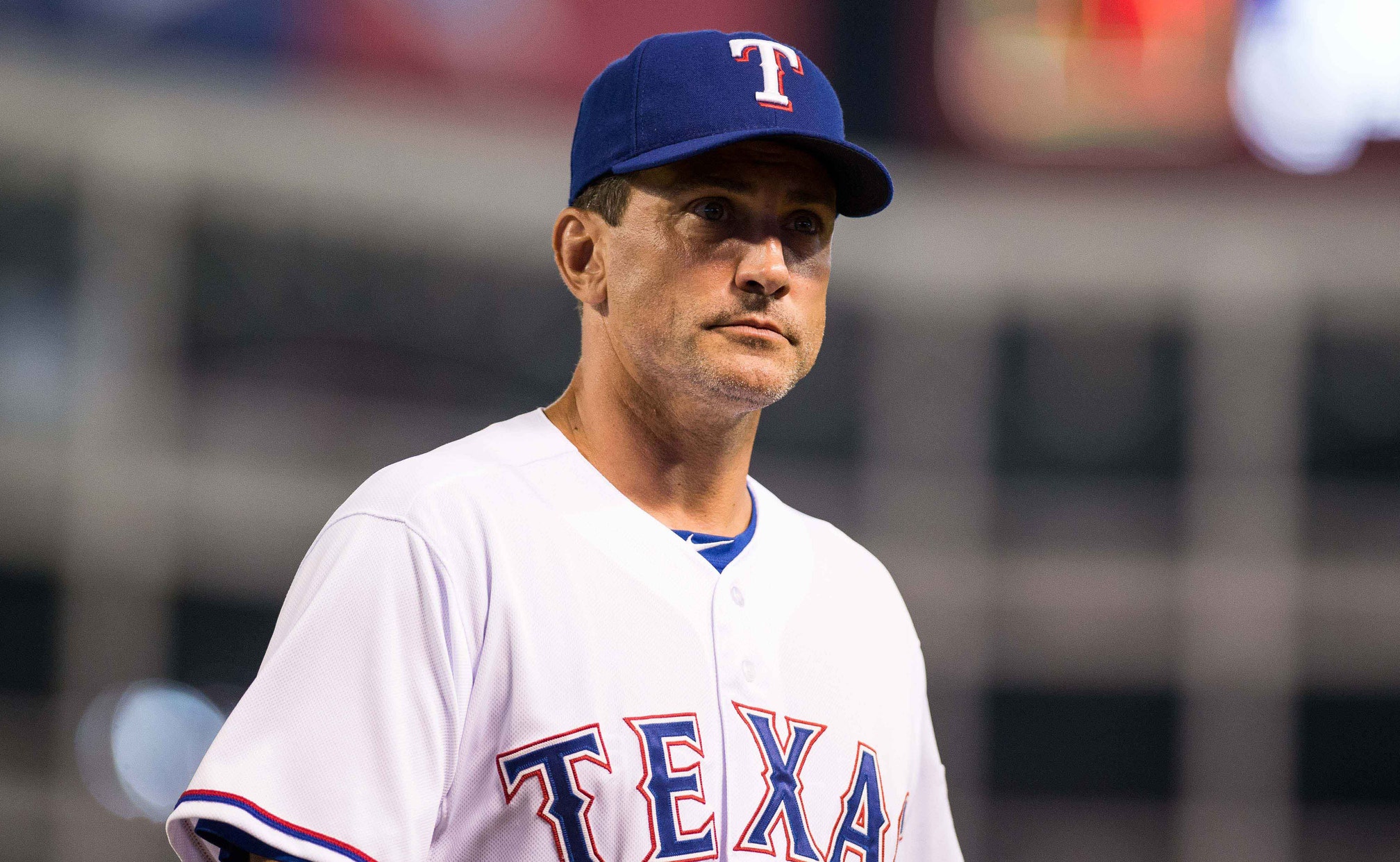 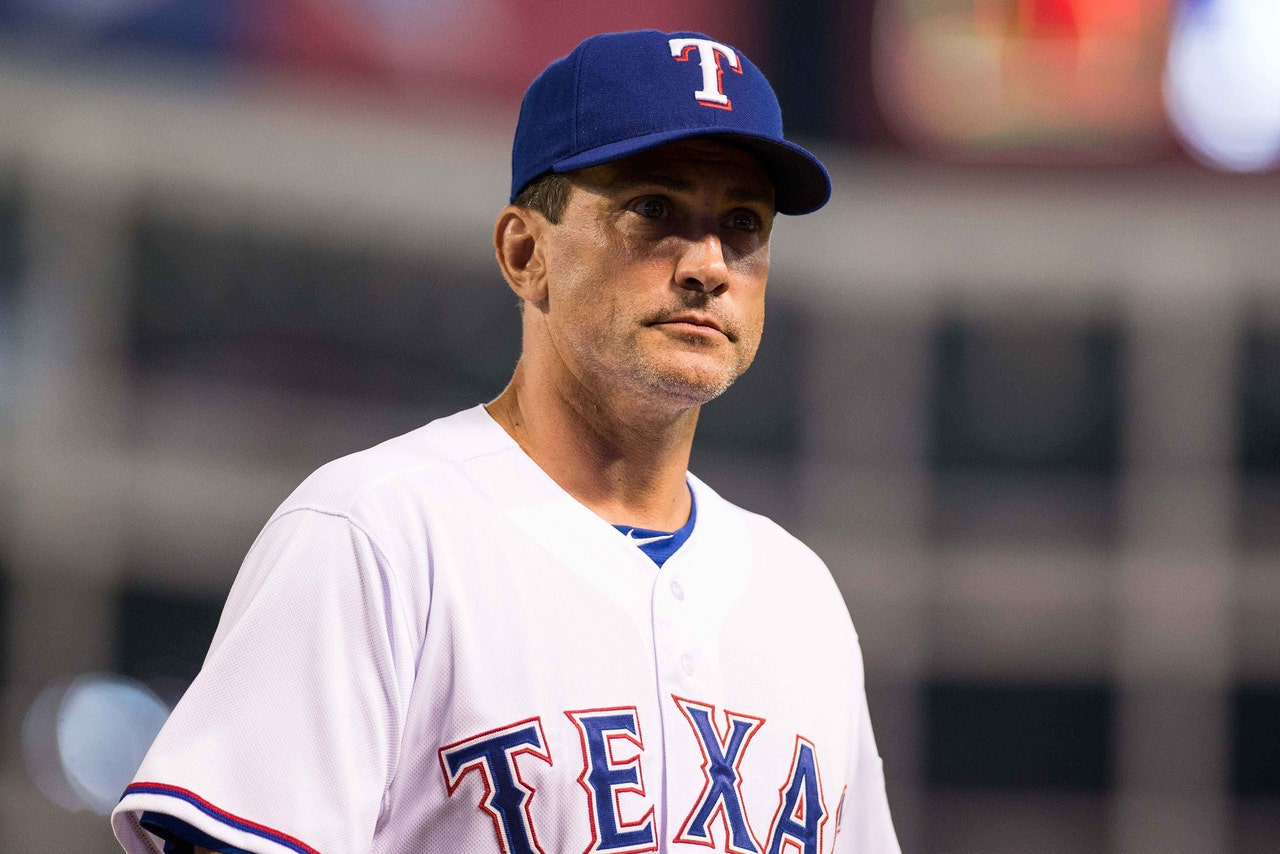 ARLINGTON, Texas (AP) -- Tim Bogar slid over one seat into the spot on the home dugout railing held so long by Ron Washington before the Texas manager's unexpected resignation.

The interim boss for the Rangers had plenty of mixed emotions.

"I don't think fans here in this area have seen anybody in that seat for eight years," Bogar said after the Rangers lost to Seattle 7-5 in his debut as a big league manager Friday night, only hours after Washington stepped down. "And I've got to do it after an icon, so it's a little bittersweet."

Washington said in a statement that he was stepping down to devote all his time to an "off-the-field personal matter." General manager Jon Daniels wouldn't elaborate in a news conference.

Washington walked away before the end of his eighth season a day after the Rangers became the first team in the majors mathematically eliminated from the playoffs. Only three years ago, Washington took Texas to consecutive World Series.

Bogar, who was in his first season as Washington's bench coach, was a minor league manager for five seasons.

"It reminds me back of managing in the minor leagues, understanding everything that's going on and actually making the final decision," Bogar said. "As for the night itself, it ran exactly the same for me because Wash and I were so close we talked about everything and we kind of thought about the things and we were on the same page most of the time."

"A lot of times it's not all black and white when it comes to what a guy does in a lineup, and he stretches out our lineup quite a bit," Seattle manager Lloyd McClendon said of Morales, who came in hitting .224 with four homers. "He brings respectability to our lineup. Tonight was a big night for him."

The Mariners, who are in a tight race with Oakland and Detroit atop the AL wild-card standings, won their fourth straight after losing five of their previous seven games.

Morales went deep to right field against Scott Baker (3-4) to put the Mariners ahead 2-0 in the second inning. His sixth homer of the season was another two-run shot in the sixth.

"I haven't gotten there as fast as I would have liked, but hopefully today is the start of something better," Morales said through a translator.

Hisashi Iwakuma (14-6) matched Felix Hernandez for the team lead in wins. The Japanese right-hander won his fifth decision in a row, allowing three runs with five strikeouts in 5 1-3 innings.

Fernando Rodney gave up a run in the ninth but finished for his 42nd save in 45 chances.

The Rangers had the potential tying run at the plate in each of the last three innings but couldn't come through against Seattle's relievers. Tom Wilhelmsen got Ryan Rua on a flyout to center with two on and two outs in the seventh. Yoervis Medina gave up a single and a walk before Michael Choice grounded into an inning-ending double play. With a runner on in the ninth, Rodney retired Adrian Beltre on a flyout and Rua on a force play.

Mariners: RF Endy Chavez left in the fifth inning after getting cut above his left eye sliding headfirst into second base on a successful steal. His helmet appeared to cause the cut when it came off just as his head collided with the left knee of Texas SS Luis Sardinas. Chavez, who got three stitches, was not diagnosed with a concussion and was expected to be available Saturday.

Rangers: RF Alex Rios has an infection associated with the bruise on his right thumb and will be out at least a week. ... There was no update from team doctors on the latest exam of Yu Darvish's right elbow.

Mariners RHP Chris Young, a Dallas native who had his major league debut with the Rangers nine years ago, makes his second start of the season in Texas' home park. He's coming off the shortest start of his career after allowing five runs in two-thirds of an inning in a 6-1 loss to Oakland.

Rangers RHP Nick Martinez faces Seattle for the second time in three starts. He gave up five runs with four walks and no strikeouts in five innings of a 5-0 loss on Aug. 26.