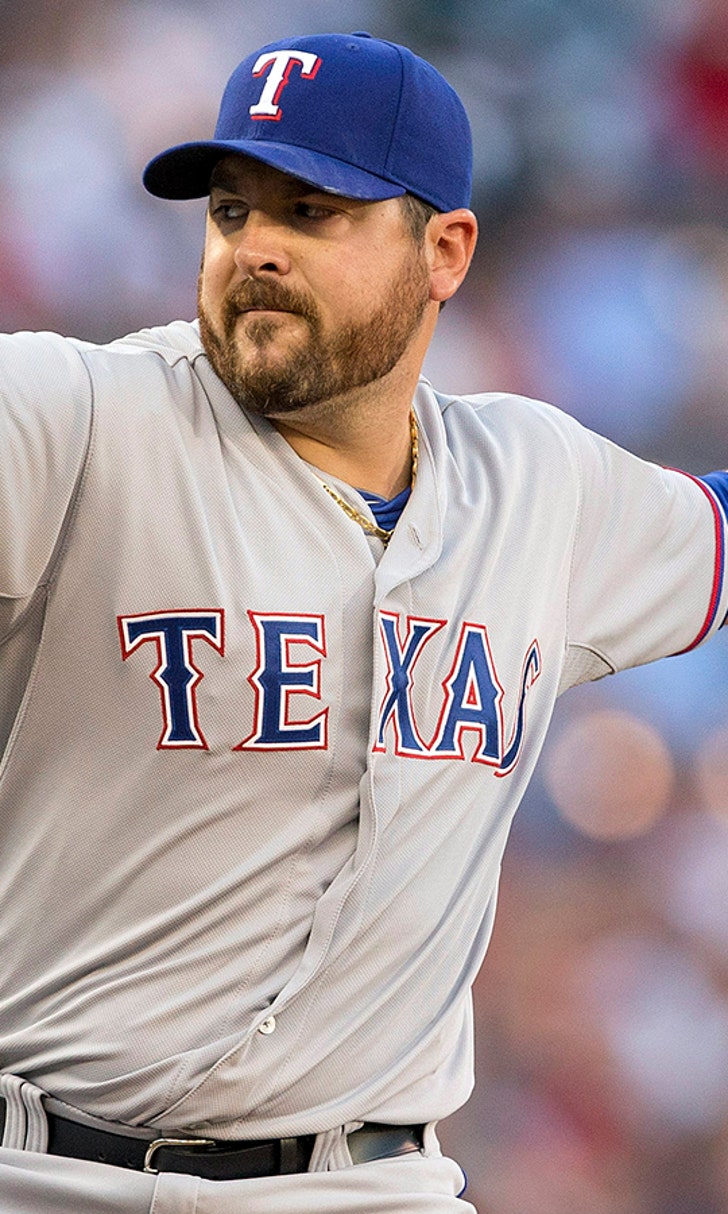 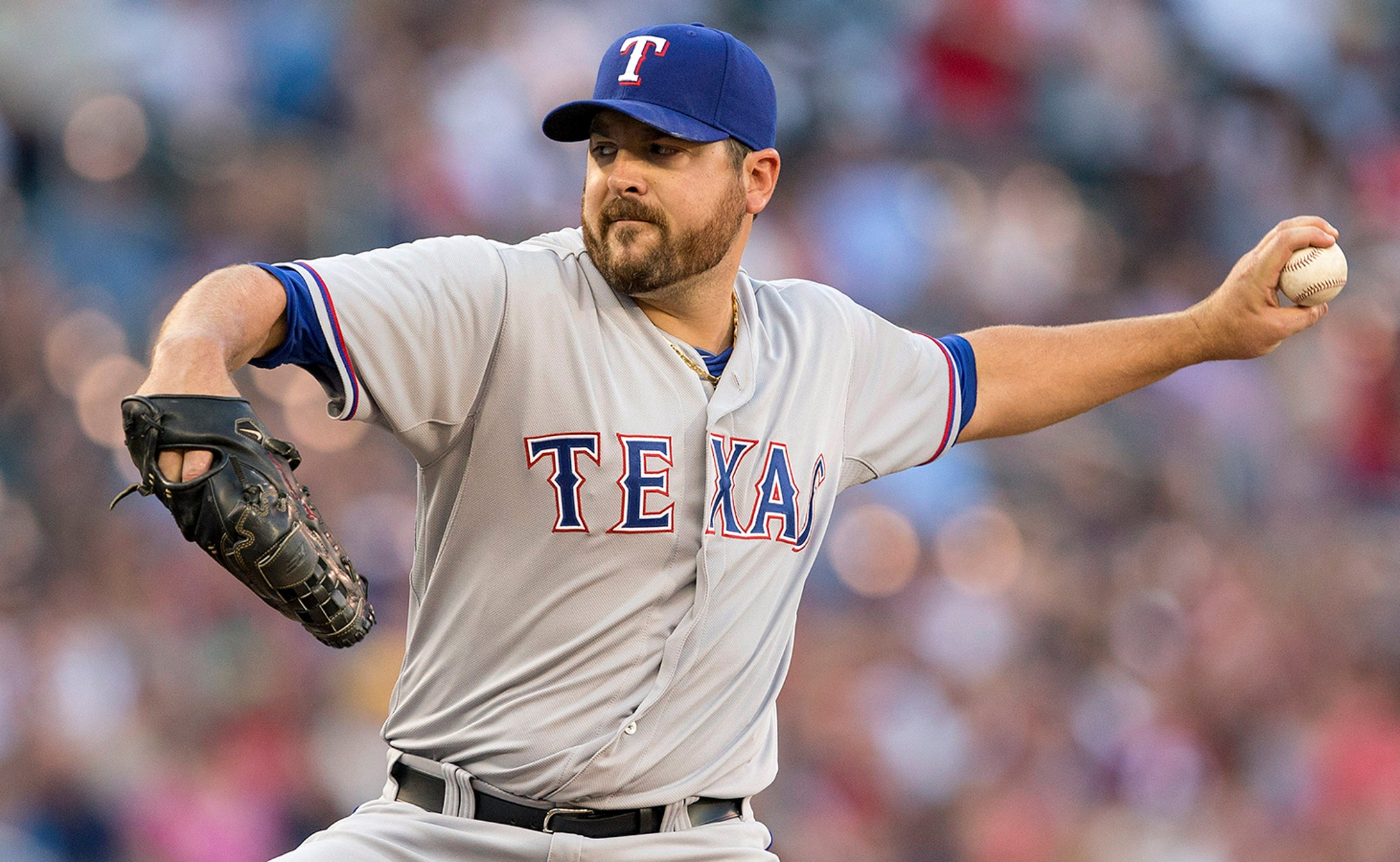 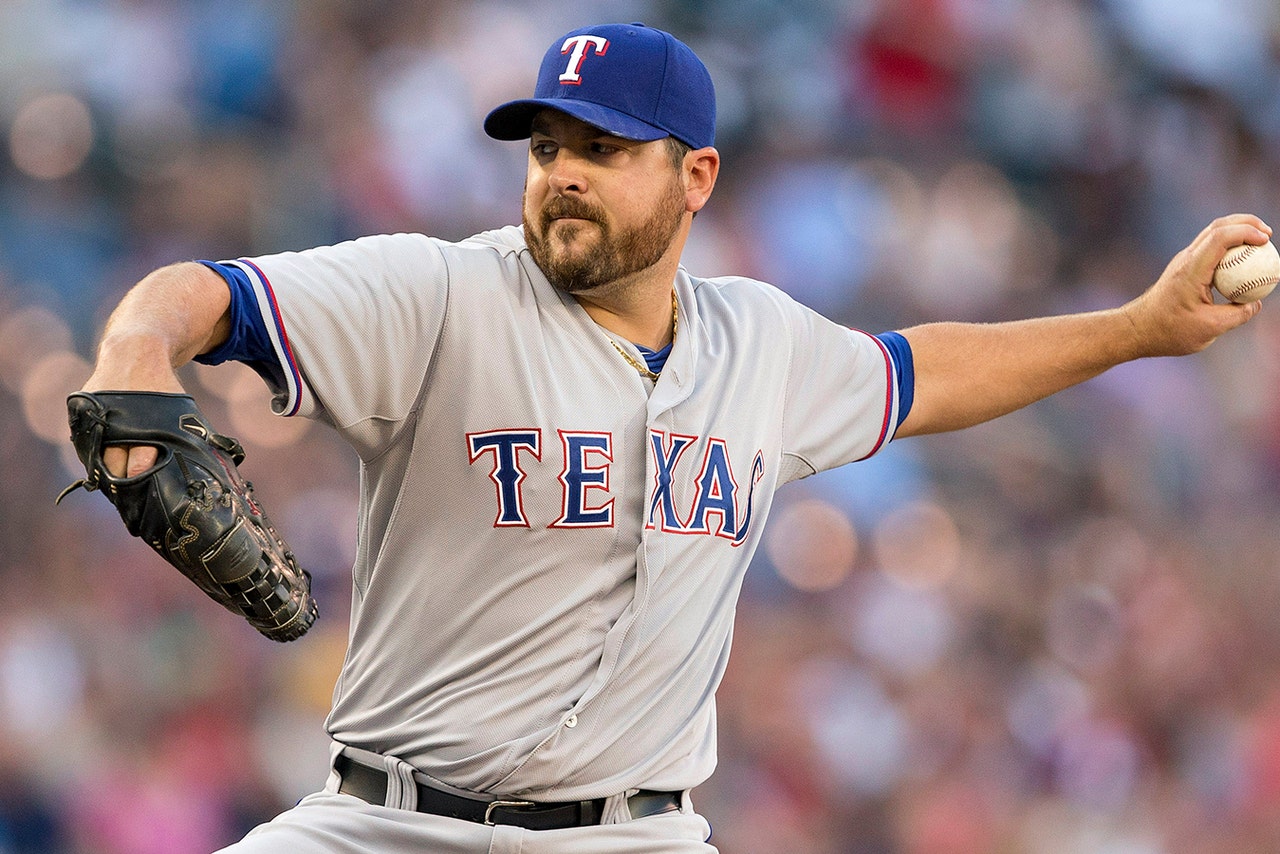 Left-hander Joe Saunders, who struggled in a spot as a starter for the Texas Rangers, has been designated for assignment.

The Rangers have called up right-hander Miles Mikolas from Triple A Round Rock to take the rotation spot of the veteran Saunders.

Saunders (0-5) was winless in his eight starts with the Rangers. In his final start Monday he was tagged for four homers and had a 6.13 ERA with the club.

The Rangers signed Saunders in March and he was a member of the Opening Day rotation. In his last three starts Saunders allowed 17 earned runs in 13 2/3 innings pitched and he pitched more than five innings in just three of his eight starts.

Mikolas, who will make his first big-league start Wednesday, was 5-1 with a 3.22 ERA for Round Rock. He made six starts. Mikolas, 25, has made just 17 starts in his minor-league career. He had a four-day stint with Texas in May but did not appear in a game.