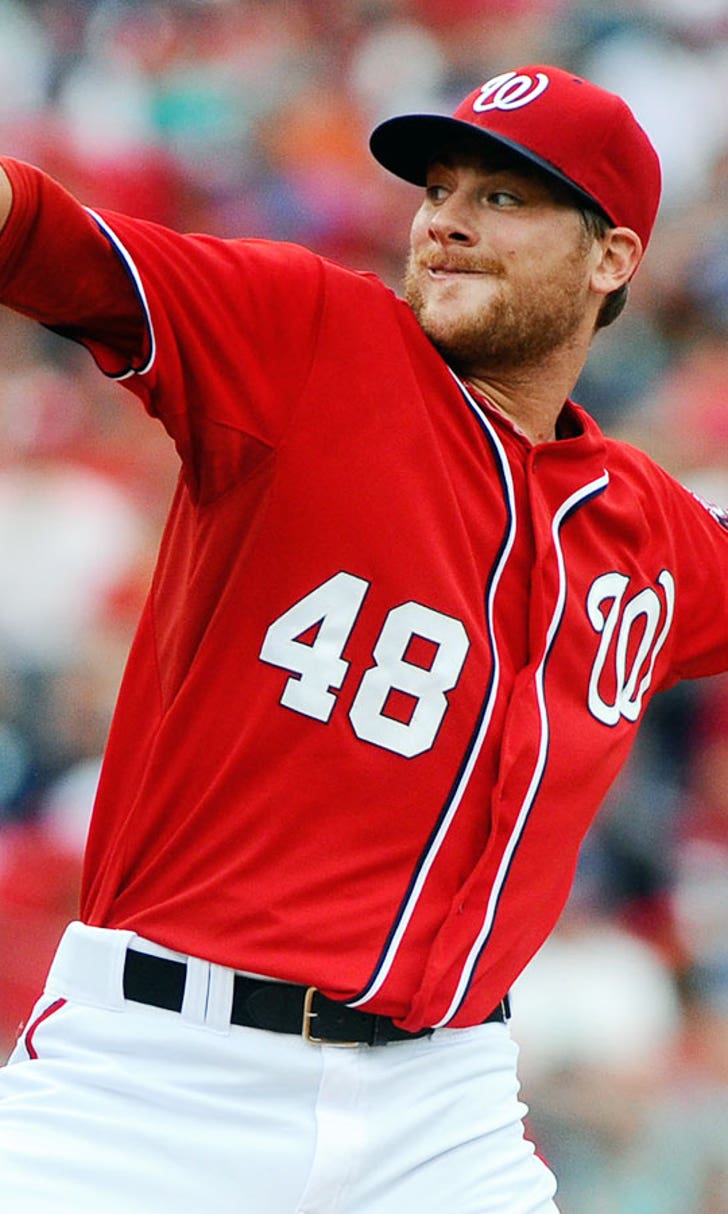 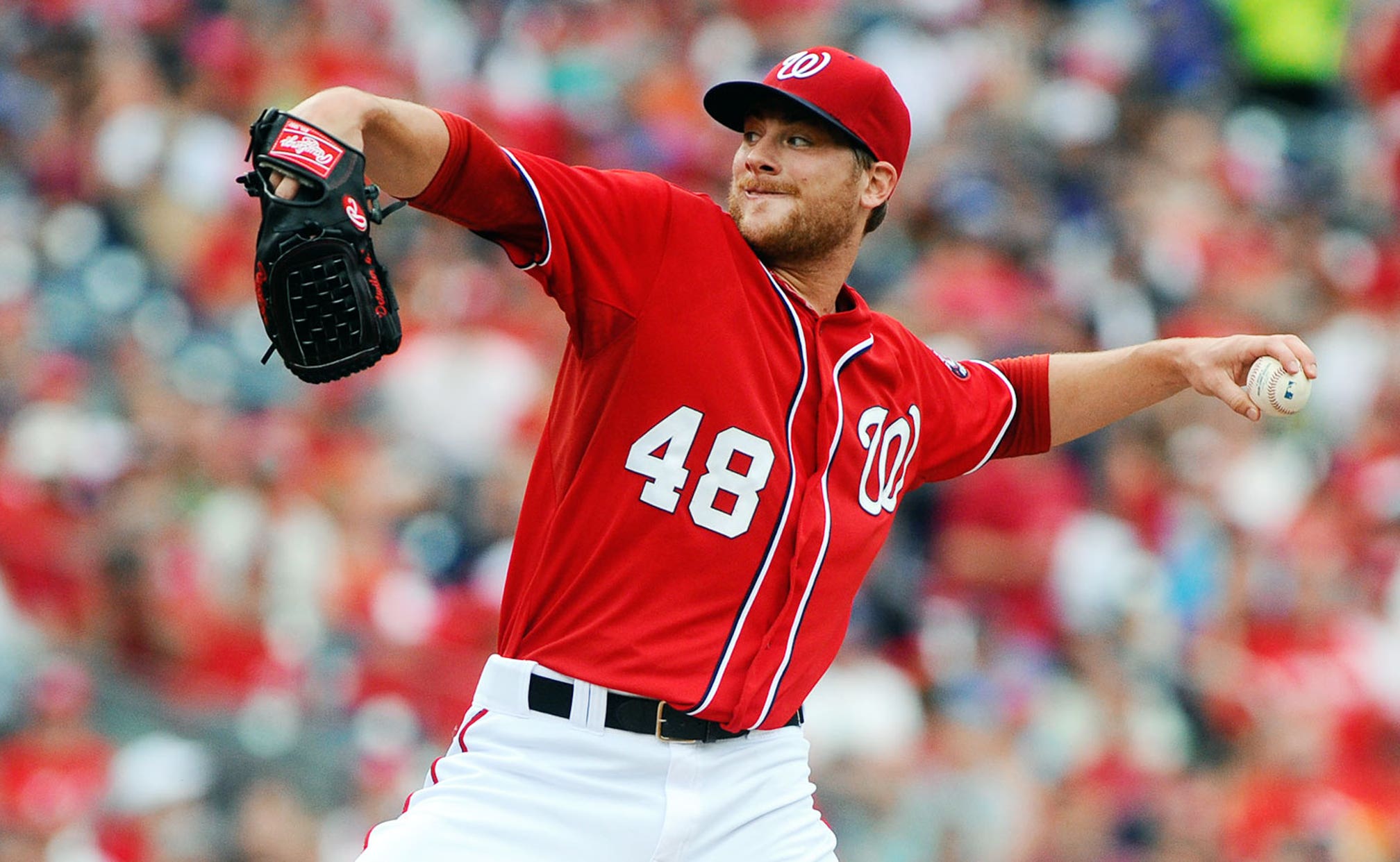 The Texas Rangers made a trade for a pitcher Thursday, acquiring left-hander Ross Detwiler from the Washington Nationals for a pair of minor leaguers according to a source.

Detwiler will have a chance to win a rotation spot with Texas.

With the Rangers Detwiler will join the competition for a spot at the back end of the Texas rotation that includes Nick Martinez and Nick Tepesch. The three locks for the Texas rotation are Yu Darvish, Derek Holland and Colby Lewis.