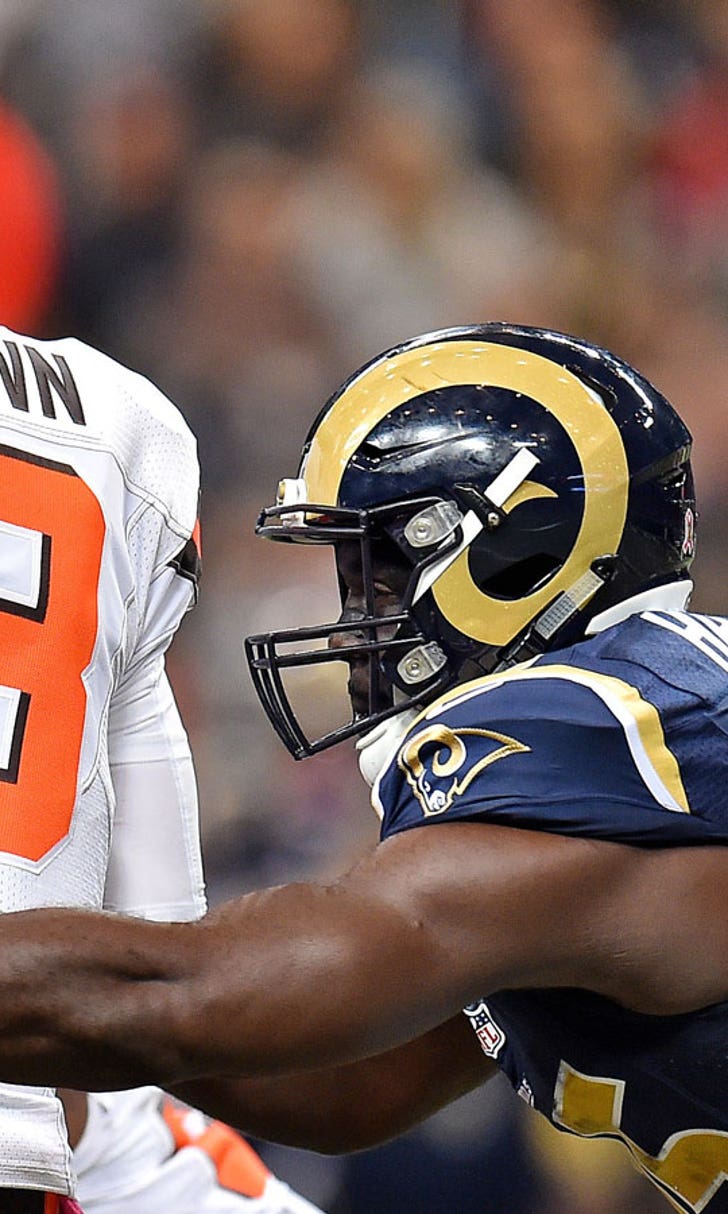 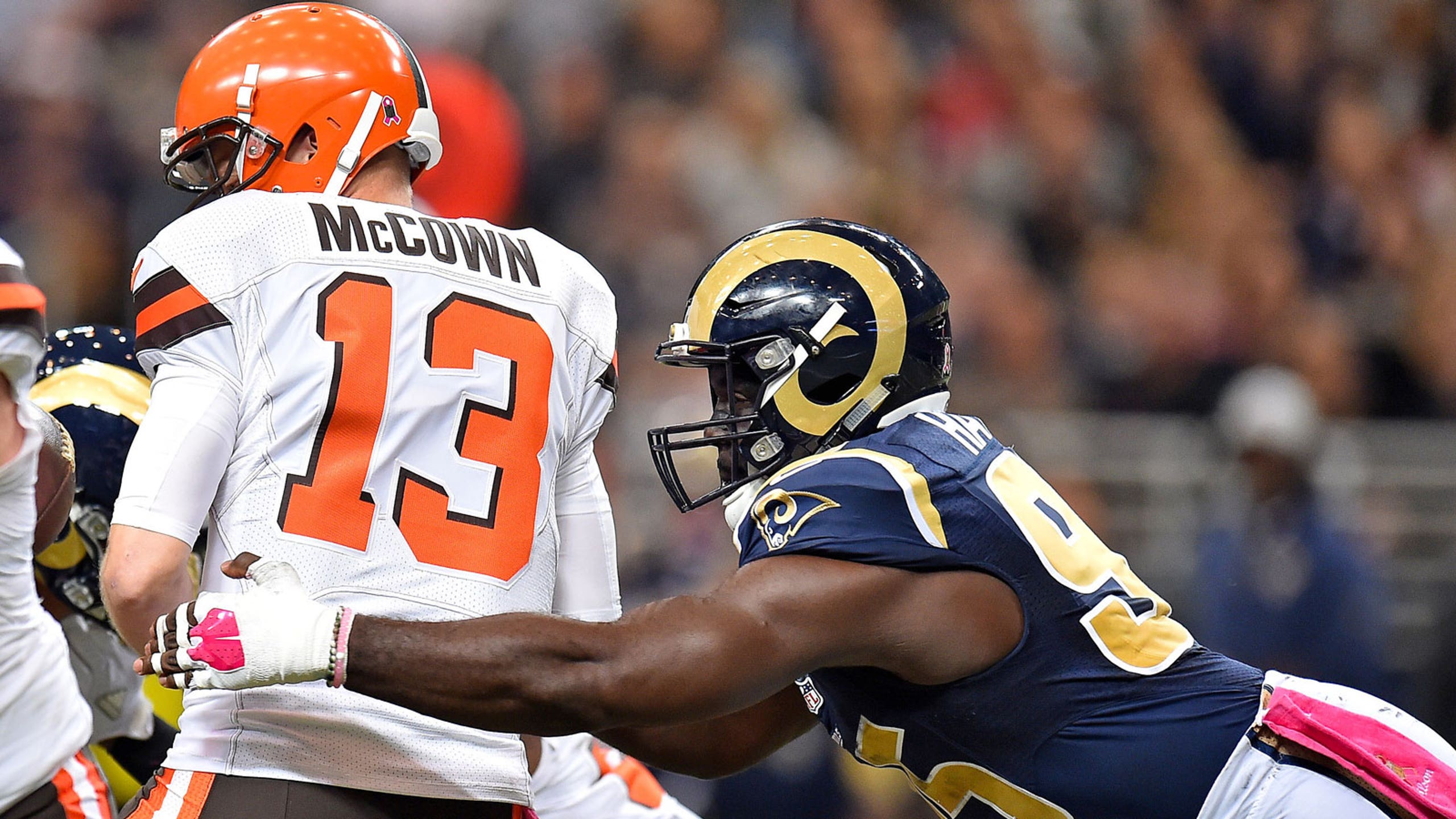 Rams getting big-time contributions from reserves 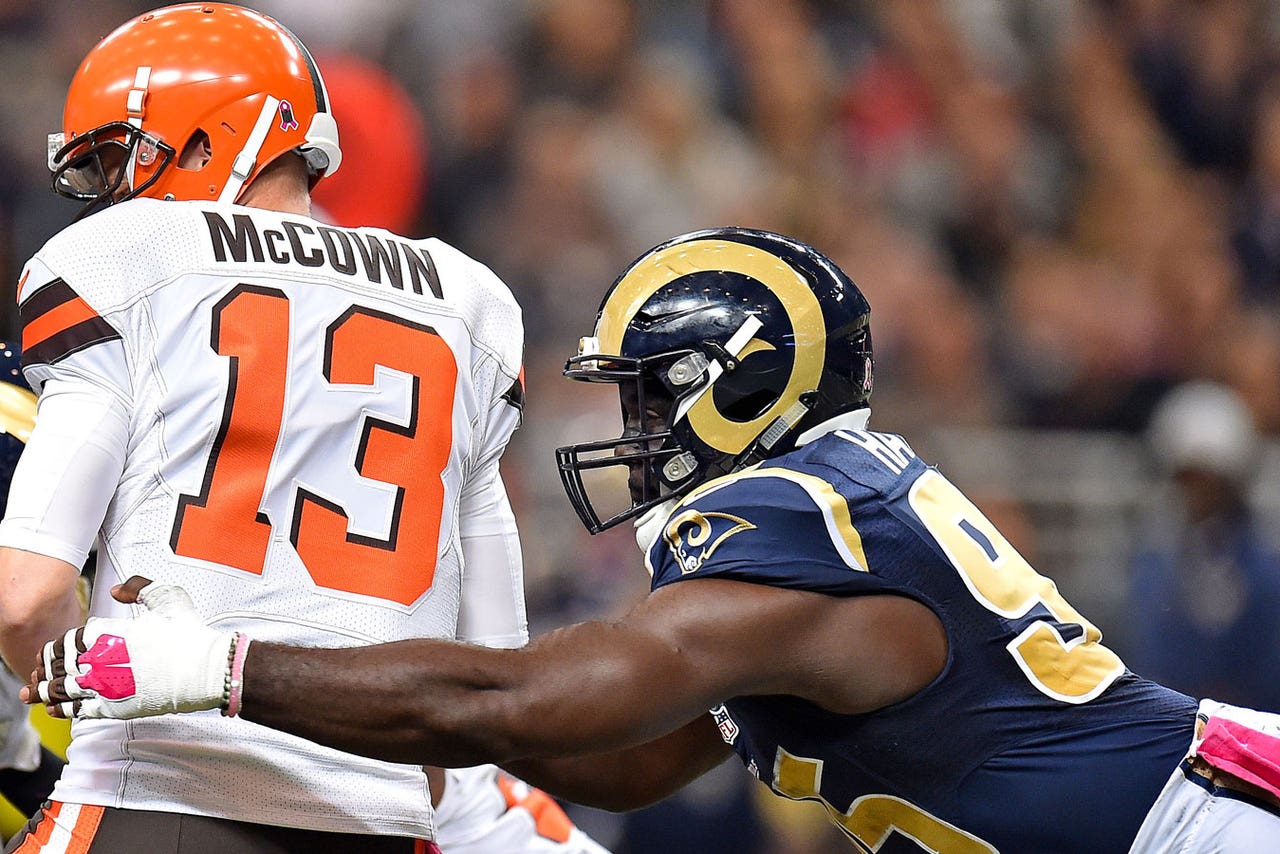 ST. LOUIS -- The pass rush did quite nicely in the St. Louis Rams' first game without defensive end Chris Long.

They have discovered a productive replacement for injured outside linebacker Alec Ogletree, too.

Defensive end William Hayes had two of the biggest plays in a 24-6 victory over Cleveland on Sunday with two sack/strips of Josh McCown. He said he spent a lot more time than usual in film study to prove his worth to the coaching staff.

The Rams totaled four sacks and forced four fumbles in perhaps their best overall outing of the year. The sacks were Hayes' first of the season.

"I was a little more dialed in this week and there was a lot more attention to detail," Hayes said. "I don't want to be that guy who's the drop-off."

Long hyperextended his right knee at Green Bay before the Rams' bye and isn't expected back for another few weeks.

Hard-hitting safety Mark Barron moved up to Ogletree's spot and had 19 tackles and forced two fumbles.

Though he's only 215 pounds, Barron considers himself a hybrid. He packs a punch, too.

"To me, it's just football," he said. "I'm just running around and trying to find the football."

Last year when the Rams acquired Barron from Tampa Bay, they spotted him with occasional snaps. He was a starter earlier in his career and he's back to that now, and played all 75 snaps against Cleveland. 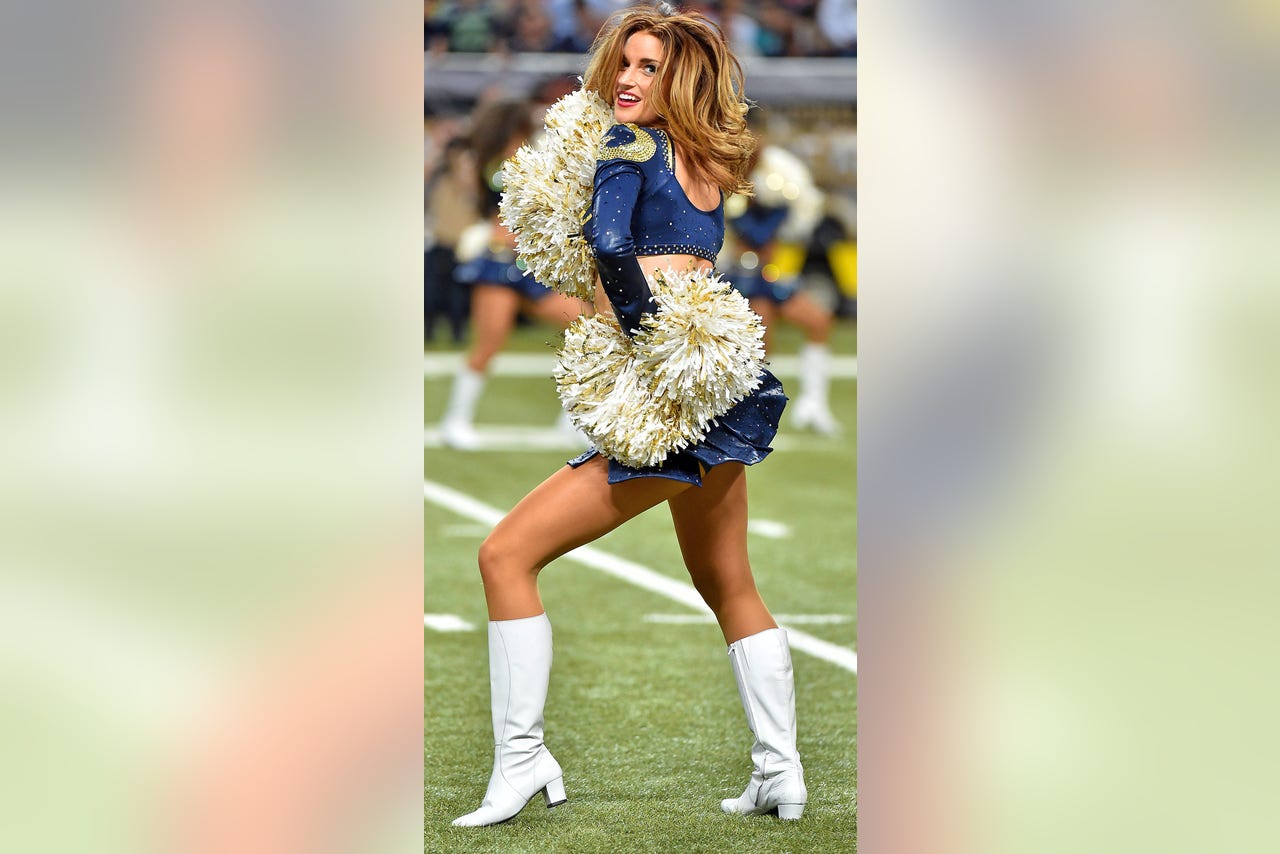 "I'm up there closer to the line pretty much every play," Barron said. "I never want to come out of the game."

All 37 of Barron's games with the Buccaneers were starts. He was the seventh overall pick in 2012 out of Alabama.

"Unfortunately, it had to come with somebody being injured," Barron said. "But I'm having fun with it."

Coach Jeff Fisher is confident Barron's smaller body won't be an issue over the long haul.

"We move him around. We're blitzing him and he's playing coverage and things like that," Fisher said. "Oftentimes when he's behind the ball, yes he holds up."

Ogletree was placed on injured reserve-designated for return Tuesday with a broken right ankle sustained Oct. 4 at Arizona. He still leads the team with 55 tackles despite missing two games already, and has a chance to return for the final two games of the season and a potential playoff spot.

"We're going to take a shot with him," Fisher said. "It's good for Alec, too because it gives him hope and encouragement to come back."

Hayes was so pumped after his first sack, he sprinted downfield about 30 yards before celebrating.

"That's what happens when you don't get sacks," Hayes said. "It's been a while since I got one and I was just really excited, the emotions kind of took over."

The 30-year-old Hayes has 22 career starts in eight seasons, 11 with Tennessee in 2009 and nine last year when Long was out with an ankle injury. He got 37 snaps against the Browns, helping him get into the flow.

"Will's healthy. The more snaps he plays, the more production he has," Fisher said. "Those were bull rushes and the pocket was collapsing."

Hayes said studying tendencies helped some, but mostly it was a matter of determination.