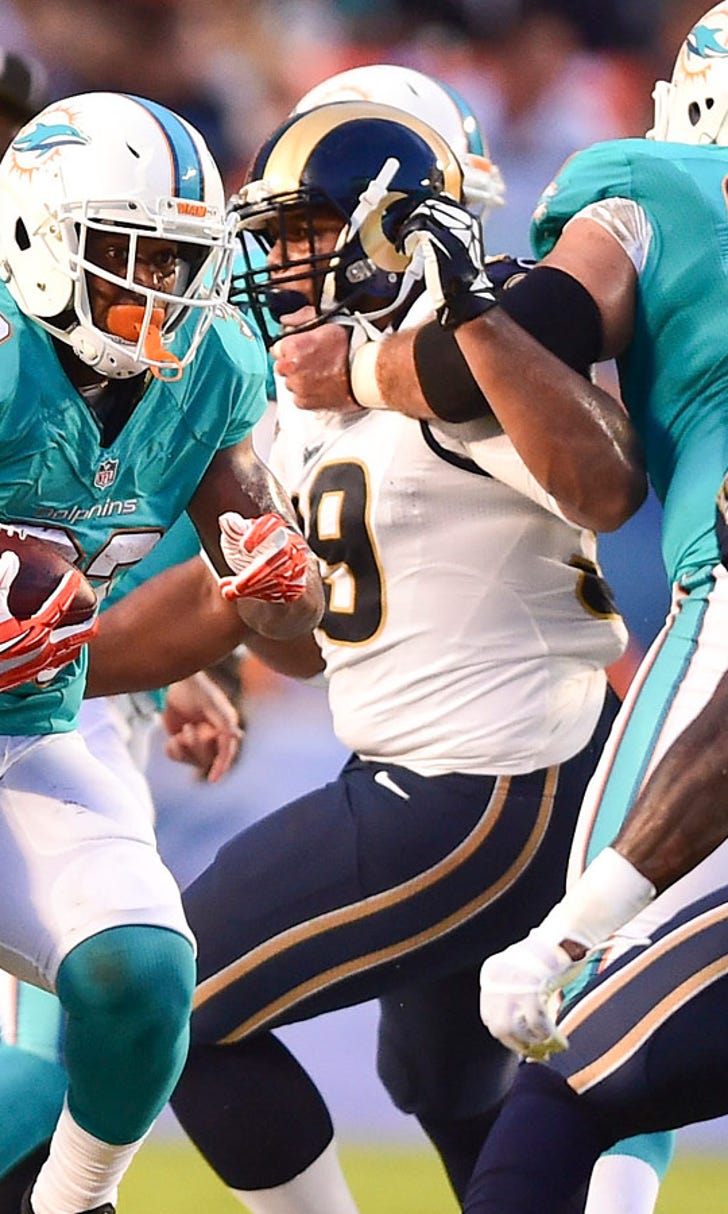 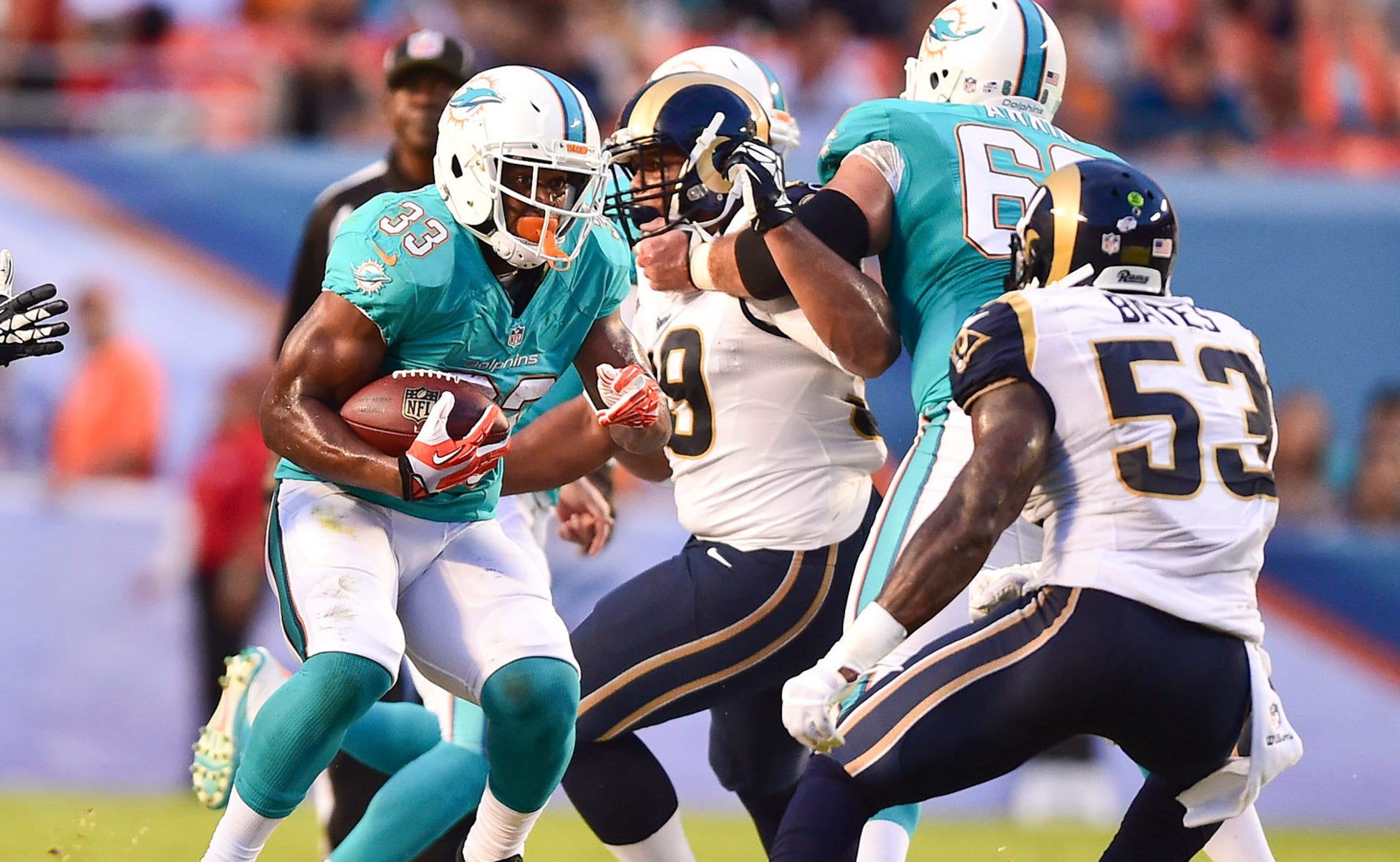 Rams' Bates out a month with MCL knee sprain

St. Louis Rams special teams player Daren Bates will be out about a month with a MCL knee sprain sustained in the preseason opener.

Coach Jeff Fisher said Saturday in a conference call that guard Rodger Saffold, who left the game holding his right arm during the opening drive, was still undergoing tests. Fisher said Saffold was feeling better after getting treatment all day.

Saffold is the most experienced player by far on the line. The Rams are starting rookies Rob Havenstein at tackle and Jamon Brown at guard on the right side. Fisher said both did well and "didn't have any mental mistakes."

Fisher said test results on Bates were "good news." The Rams had feared after Friday's 18-3 loss at Oakland that Bates, also a backup linebacker, might be out longer.

"Daren's a tough guy and whatever his return to play date is, I'm sure he'll beat that," Fisher said.

The Rams had 10 penalties for 75 yards and Fisher said it was part of the learning process.

"Not a disappointment nor a frustration, but it's obviously going to be a point of emphasis for us," Fisher said. "As is always the case, there's some you let go because they probably should not have been called."

St. Louis begins a three-day stay in Oxnard, California, on Monday with the first of two practices against the Dallas Cowboys. The team will practice alone Wednesday before returning to St. Louis.

As he's said in the past, Fisher said the joint practices have nothing to do with fears the franchise might relocate to the West Coast after the season. Fisher said the Rams talked to a number of teams based in the Midwest but weren't able to come to an agreement.

Owners of the Rams, Chargers and Raiders presented plans to fellow owners earlier this week in Chicago about relocating to the Los Angeles market. The Chargers and Raiders are proposing a stadium in Carson and Rams owner Stan Kroenke has planned a facility in Inglewood on the site of the old Hollywood Park racetrack.

"We talked to a number of clubs and it just so happened from a timing standpoint that Dallas was our best option," Fisher said.