Preview: Panthers looking to maintain momentum in showdown with Kings

Florida hosts the Los Angeles Kings after Mike Hoffman scored two goals in the Panthers' 8-4 victory against the Maple Leafs.

The Panthers have gone 15-8-2 in home games. Florida ranks second in the league averaging 3.6 goals per game, led by Evgenii Dadonov with 19.

The teams meet Thursday for the first time this season.

Aaron Ekblad leads the Panthers with a plus-11 in 43 games played this season. Jonathan Huberdeau has recorded five goals and nine assists over the last 10 games for Florida. 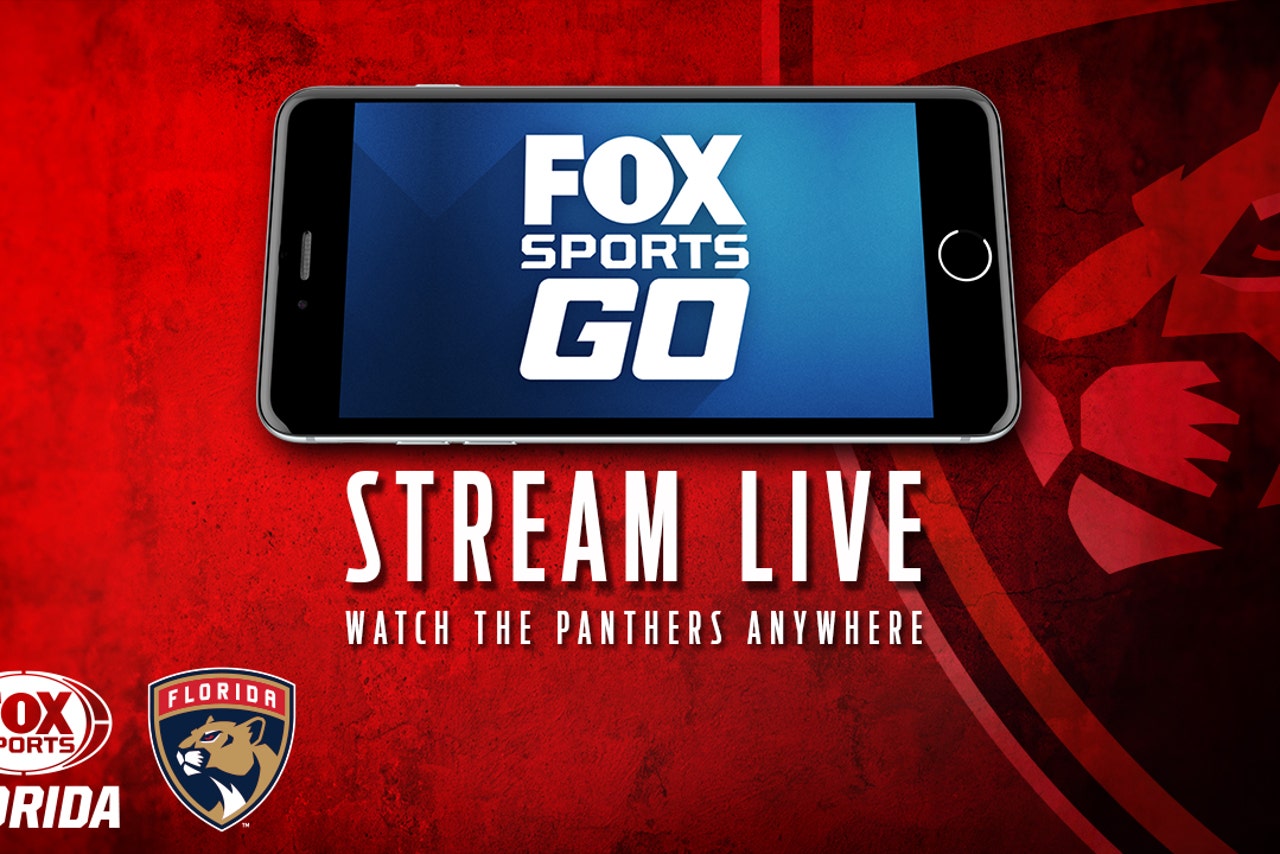