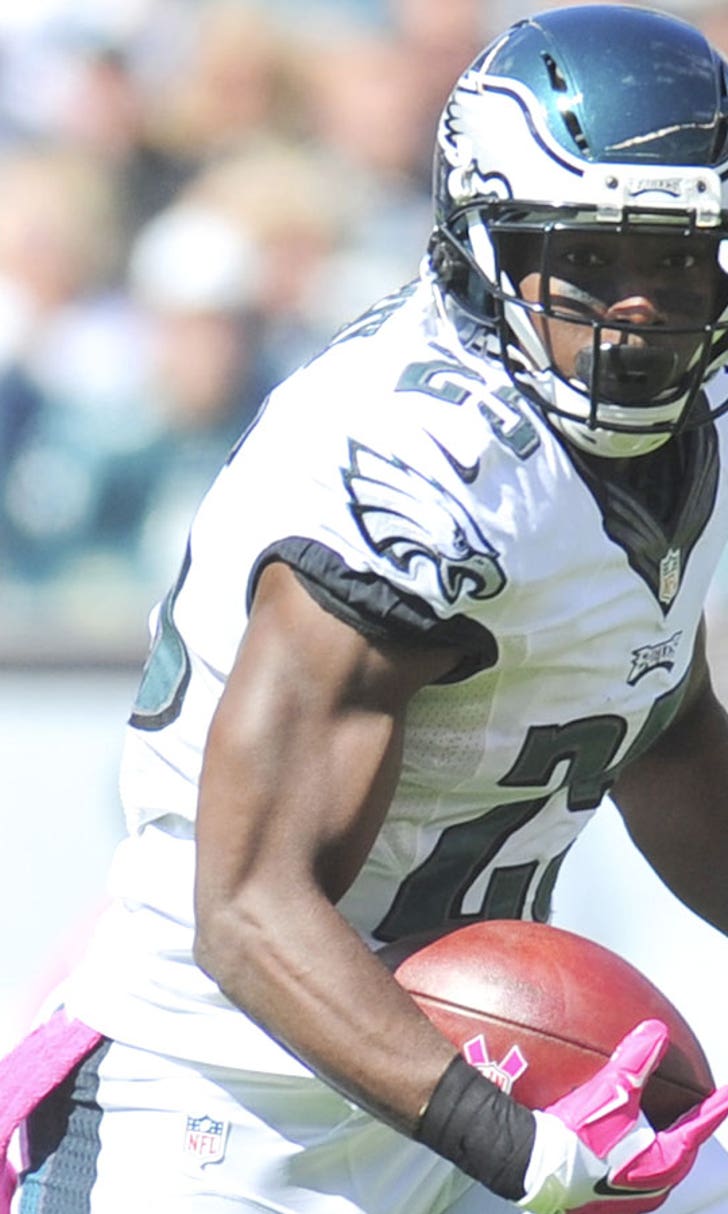 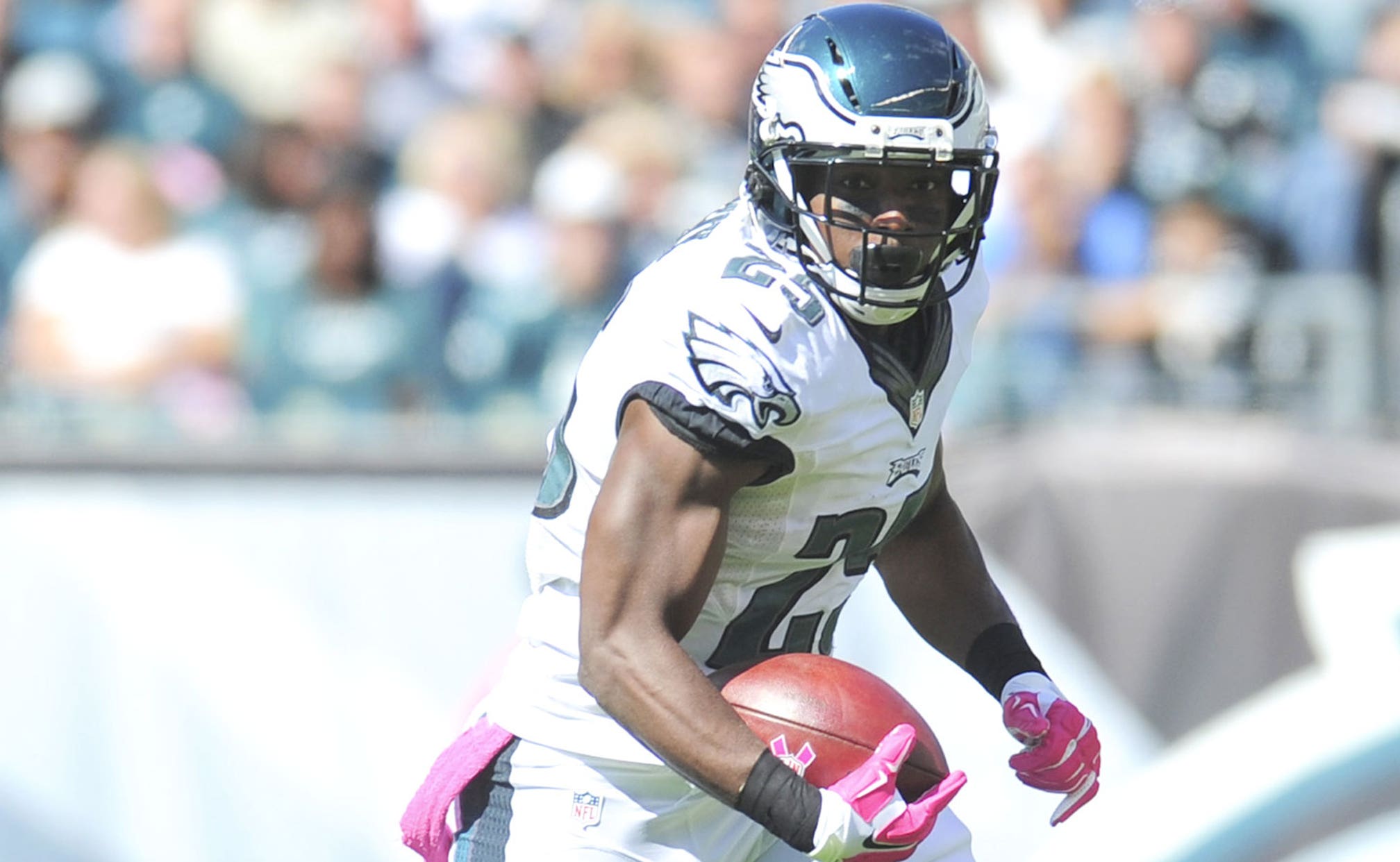 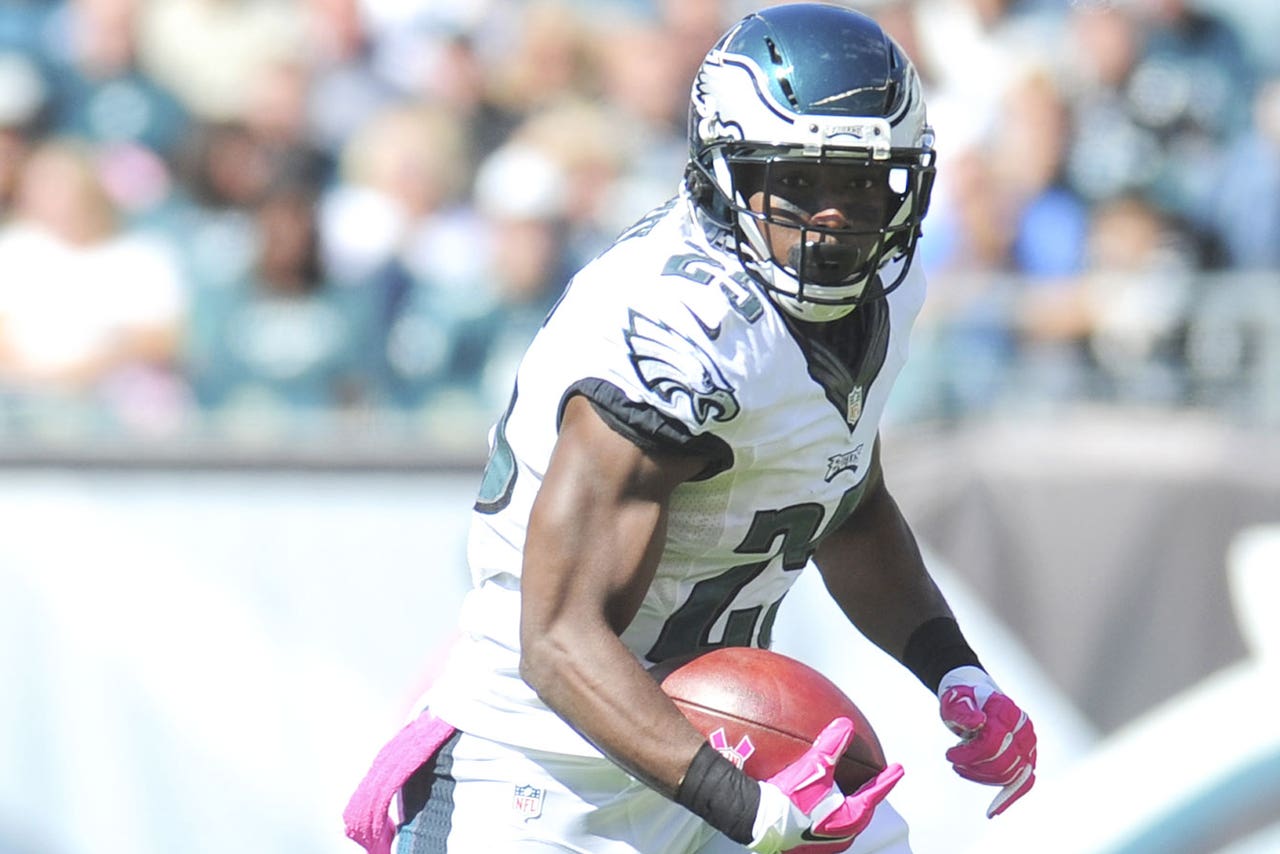 Coming off another monster game, Aaron Rodgers continues to make it look easy for the Green Bay Packers.

The high-scoring Philadelphia Eagles haven't missed a beat with Mark Sanchez under center.

Green Bay tries to stay unbeaten at Lambeau Field as these teams meet with NFC playoff implications on the line Sunday.

The Packers (6-3) remained one game behind Detroit for the division lead after blowing out Chicago 55-14 last Sunday night. Rodgers threw for 315 yards and matched an NFL record with six touchdowns in the first half, including 73- and 40-yard scoring strikes to Jordy Nelson.

"That's the way you want to play moving into the second half of the season, in the cold weather," Rodgers told the team's official website. "We're 4-0 at home. We have to finish this thing the right way and stay healthy."

Rodgers leads the NFL with an 8.33 touchdown-to-interception ratio and 120.1 passer rating, including 140.1 at home. The league's 2011 MVP has thrown 15 TDs and no picks at Lambeau as Green Bay has outscored opponents by an average of 25.3 points.

The Packers are 32-3 in their last 35 regular-season home games with Rodgers under center.

"We like playing at home," coach Mike McCarthy said. "We want to play as many games as possible here."

The Eagles (7-2) hit the road with a half-game division lead after easily getting by Carolina 45-21 on Monday night. Sanchez led the way with 332 yards and two touchdowns in his first start in nearly two years.

The former beleaguered Jets quarterback also fared well the week before after coming on in place of the injured Nick Foles, going 15 of 22 for 202 yards with two scores and two interceptions in a 31-21 win at Houston.

"I think when you take a step back, you appreciate it so much and you miss it so much," Sanchez said. "I just kept telling myself when I was out that if I get a chance to get back out there, I don't ever want to be out again until I retire. I want to keep playing.

"You just have so much respect for this whole thing and the preparation and what goes into it. I'm just happy to be in the system that we have here with so many good offensive coaches."

Sanchez is in for a stiff test at Green Bay, where the Packers have allowed four passing TDs while holding opposing quarterbacks to an NFL-low 64.2 rating.

The Eagles are averaging 31.0 points to rank fourth in the league, just ahead of Green Bay's mark of 30.8.

"We know we have a really good, productive offensive team coming in here this week, that it's going to take a really good effort against them," Packers defensive coordinator Dom Capers said.

Sanchez will need to be especially wary of Clay Matthews, who recorded a career-high 11 tackles and one sack while splitting time between inside and outside linebacker last week.

Philadelphia has a defensive star of its own in linebacker Connor Barwin, who is tied for second in the NFL with 10 1/2 sacks after recording 3 1/2 against the Panthers.

The Eagles have taken five of seven regular-season meetings against the Packers after winning 27-13 at Lambeau last Nov. 10 with Rodgers on the sidelines. Rodgers has thrown for just 368 yards with five TDs and two picks while winning each of his two starts in the series, including a 21-16 wild-card victory Jan. 9, 2011.

"We have a huge challenge ahead," Eagles linebacker Brandon Graham said. "We definitely have to get after Aaron Rodgers."

Rodgers will be facing a Philadelphia defense that's tied for 28th in the NFL with 19 scores allowed through the air. Nelson and Randall Cobb have a combined 18 TD receptions, the most among any receiver duo in the league.

Philadelphia's Jeremy Maclin has 18 catches for 345 yards and four touchdowns in the last two road games.