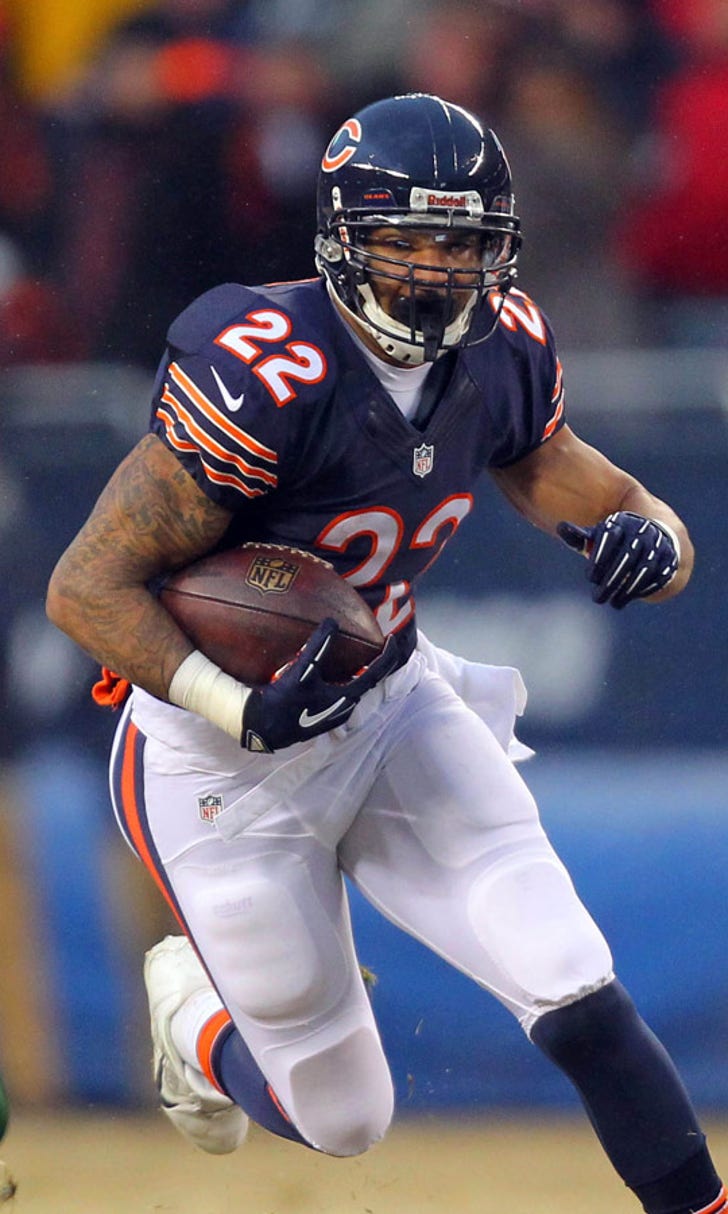 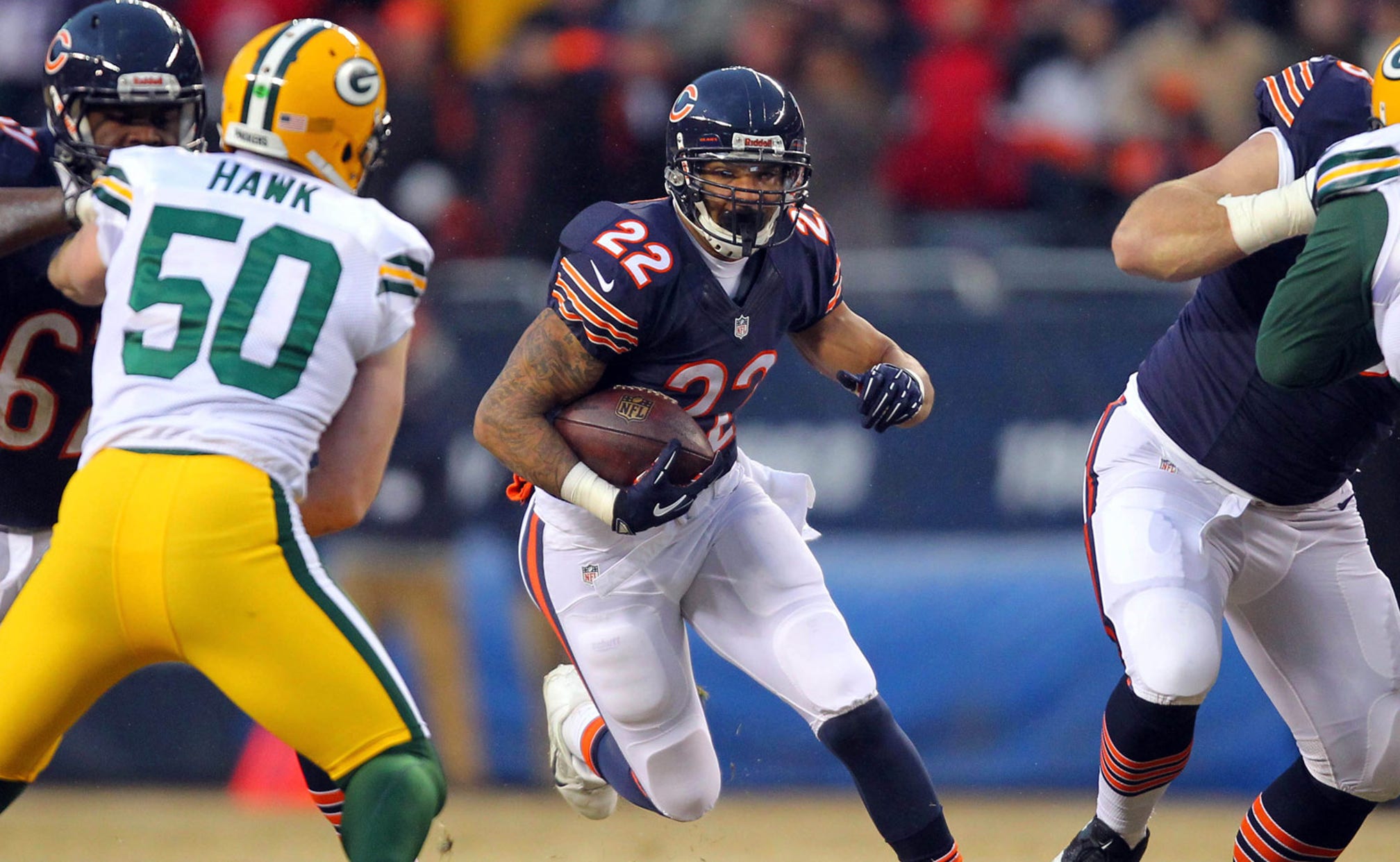 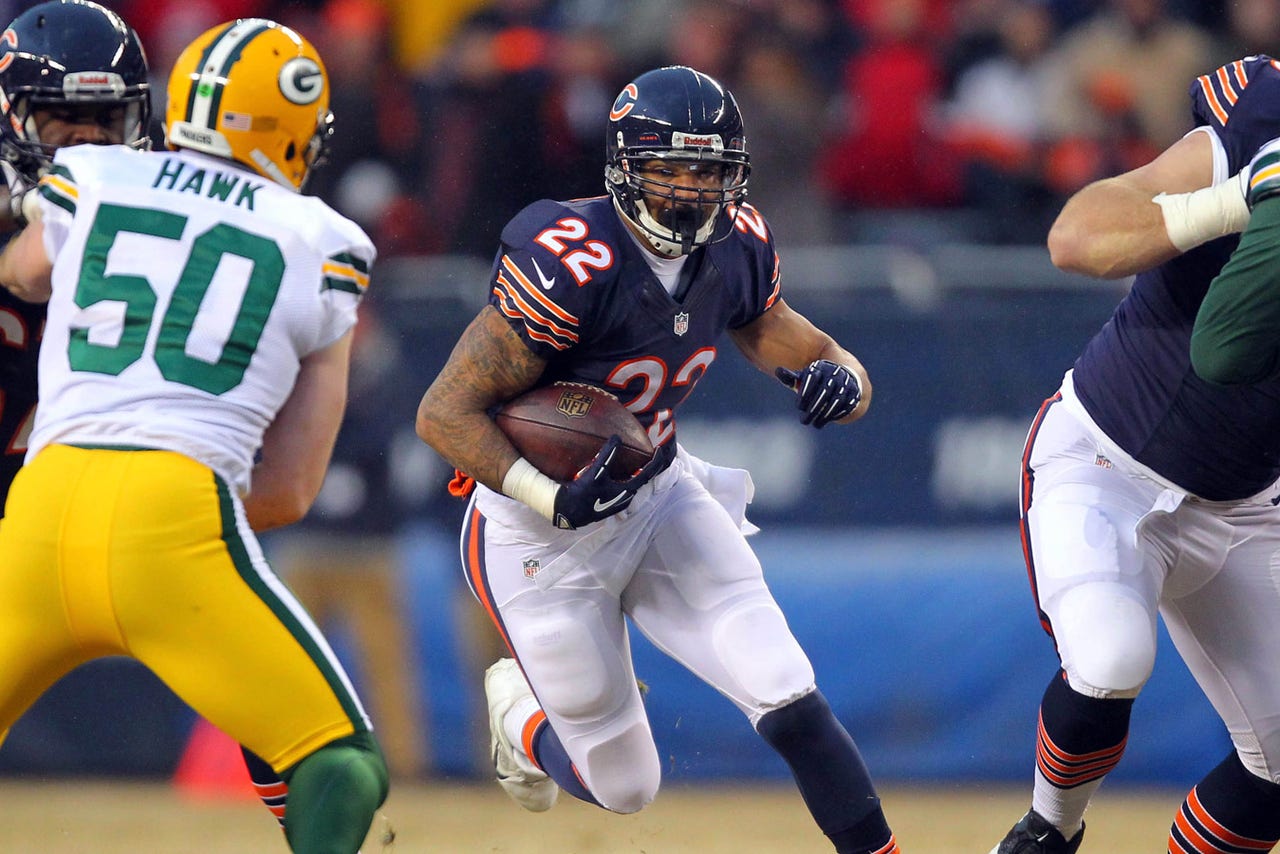 Aaron Rodgers delivered a bitter ending to the Chicago Bears' 2013 season, but he returns to Soldier Field after one of the worst performances of his career.

The Green Bay quarterback will seek to bounce back while denying the Bears a third consecutive victory and their first at home this season Sunday.

It looked like the Packers might fall short of a fifth consecutive playoff berth in December when they faced fourth-and-8 from the Chicago's 48-yard line with 46 seconds left. Instead, Rodgers connected with a wide-open Randall Cobb for a touchdown to give Green Bay a 33-28 victory over its archrival and the NFC North title.

Rodgers and the Packers have some early ground to make up after starting 1-2, and they were largely ineffective offensively in their 19-7 loss at Detroit last Sunday.

Green Bay was held scoreless in the final three quarters and finished with 223 yards, its second-lowest total in the last six seasons. Rodgers had 162 for his second-fewest in any game that he's been healthy.

The Packers also allowed a 40-yard fumble return for a touchdown and a safety.

Rodgers will face a Bears defense that's dealt with a bevy of injuries but had enough depth to pull out a 27-19 win at the New York Jets on Monday night. Ryan Mundy returned an interception 45 yards for a score on the second play from scrimmage but was in and out of the game after suffering a stinger.

Safety Chris Conte, who was burned by Cobb for that winning touchdown, also has an ailing shoulder. The Bears (2-1) played without defensive lineman Jeremiah Ratliff (concussion), linebacker Shea McClellin (hand) and veteran cornerback Charles Tillman, who is out for the season with a torn right triceps.

"That's a credit to our coaches," Mundy said. "We get coached hard day in and day out. And we make sure that everyone is ready to play.

"And I think that has been evident over the past two weeks."

McClellin has been ruled out for this game and the statuses of Ratliff, Mundy and Conte are unknown. Coach Marc Trestman was "not optimistic" center Roberto Garza and left guard Matt Slauson could end their two-game absences due to ankle injuries, and fullback Tony Fiammetta has a hamstring injury.

The Bears have lost seven of eight in the NFL's longest-running rivalry, including the NFC championship game in January 2011, but earned that lone win in Trestman's first matchup Nov. 4.

Rodgers broke his collarbone on the opening drive of that 27-20 defeat on a sack by McClellin. He didn't return to action until the win at Soldier Field, throwing for 318 yards and two touchdowns in the victory.

Rodgers has averaged 282.0 yards while totaling 14 TDs and four interceptions in his last five full games against Chicago. Bears quarterback Jay Cutler has 18 interceptions - seven more than against any other opponent - and 11 touchdowns in 10 career meetings with Green Bay, including the postseason.

He missed last season's victory over the Packers because of a torn groin muscle.

Like Green Bay, Chicago is trying to get its top rusher back on track.

The Bears' Matt Forte has 54 yards in the last two games after running for 82 in their Week 1 loss to Buffalo, but he's second on the team with 19 receptions for 145 yards. Chicago has a league-low 192 yards on the ground and has been held to 106 in the last two games.

Green Bay's Eddie Lacy has 113 rushing yards this season after gaining 1,178 and winning the league's offensive rookie of the year award. Lacy had 216 yards in last season's two matchups, including 150 in the loss.

The Packers haven't topped 80 yards on the ground in 2014 after reaching triple digits in all but four games last season.

Green Bay has not started 0-3 on the road since dropping its first four there in 2005. The Packers haven't lost three in a row on the road in one season since Nov. 28-Dec. 19, 2010, but are seeking a fifth consecutive win in Chicago, including the NFC title game.

The Bears haven't opened with back-to-back home defeats since an 0-3 start in 2004. Their last set of consecutive losses at Soldier Field came at the end of 2012.

This game marks the return of former All-Pro Julius Peppers to Chicago, where he had 37 1/2 sacks from 2010-13. He has one this season, while his replacement Jared Allen has yet to record one for Chicago.