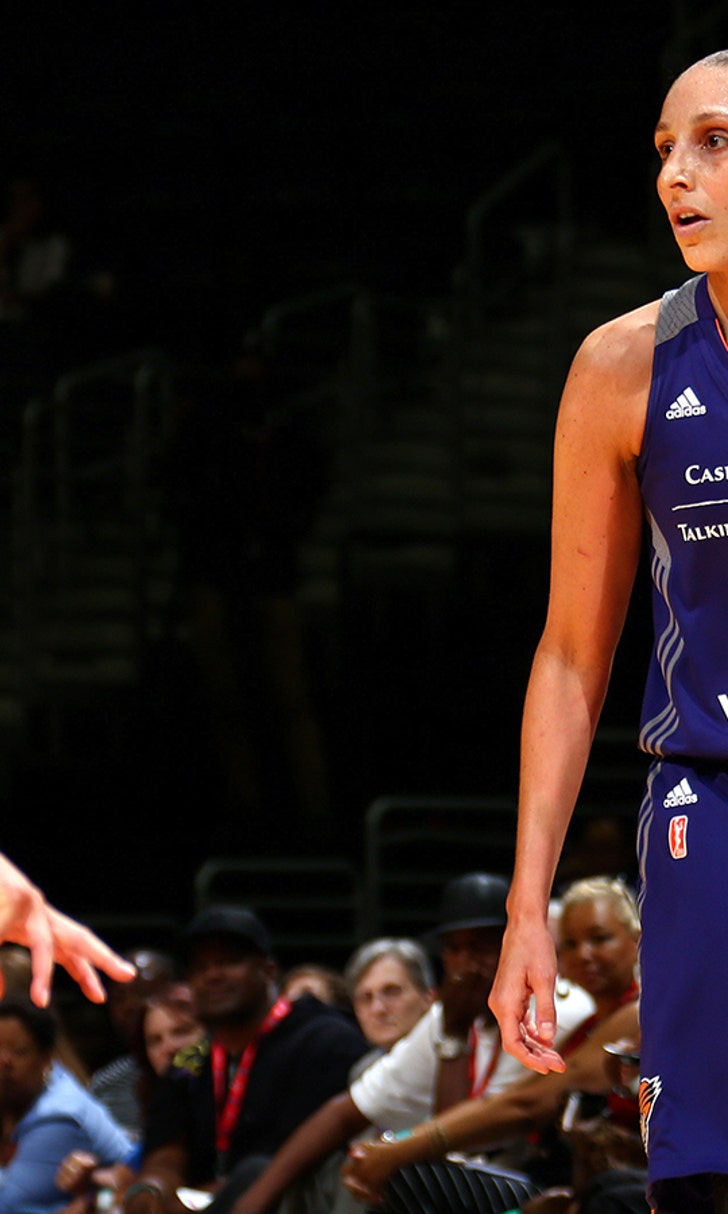 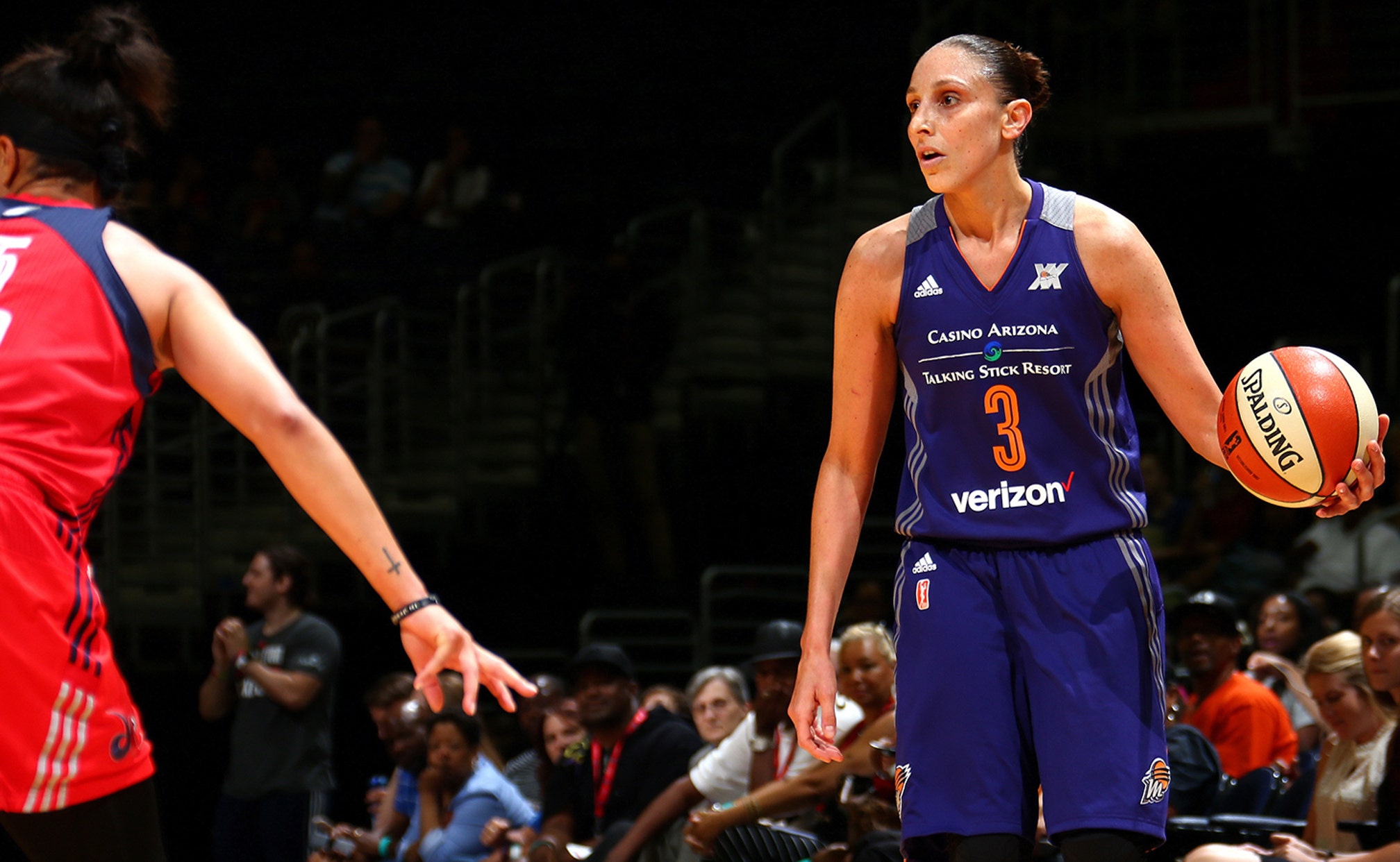 The Mercury are 9-2 in the last 11 meetings with the Mystics heading into Wednesday's matinee game at Talking Stick Resort Arena in Phoenix.

The game can be seen on FOX Sports Arizona and FOX Sports GO, starting at 12:30 p.m.

Phoenix is also 7-4 so far this season against all East teams -- compared to 1-9 against their home West -- and own a 2-0 mark against Washington.

But the Mercury (8-13) have hit a rough patch with three consecutive losses, the most since opening the season with a four-game losing streak.

The Mystics (9-10) had won five of six heading into their current five-game road trip and then dropped three straight away from home.

Guard Tayler Hill leads Washington with a 15.3-point average, while center Emma Meesseman is right behind at 15.1 and a team-best 5.7 rebounds. Meesseman had a career-high-tying 24 points in last Sunday's 93-82 loss to the Los Angeles Sparks.

Mercury veteran Diana Taurasi is sixth in league scoring with a 19.2-point average and eighth in assists (4.1). Teammate Brittney Griner tops the team with a 6.2 rebound per game average.

Taurasi seeks her fourth gold medal as she joins Team USA next month for the 2016 Summer Olympics in Rio de Janeiro. Griner is also on the team, making her first Olympics appearance.

Washington wraps up the road trip on Friday at Seattle before heading home for a July 20 game against New York. Phoenix hosts San Antonio on Saturday and then concludes its pre-Olympics schedule with a home game against Chicago on Tuesday.