Preview: Marlins try to bounce back against Vince Velasquez, Phillies

Much like the Philadelphia Phillies, Vince Velasquez has struggled since early August.

The right-hander will be on the mound Saturday night as the Phillies face the Miami Marlins in the second game of a three-game series in Philadelphia. Velasquez will try to help the Phillies win their first series since Aug. 5 -- which also came against the Marlins at Citizens Bank Park.

Philadelphia beat Miami 14-2 on Friday. With 16 games remaining, the Phillies are 7 1/2 games behind the first-place Atlanta Braves in the National League East and five games back of the St. Louis Cardinals in the race for the second NL wild-card spot.

Velasquez gave up five runs on seven hits in four-plus innings against the New York Mets last Sunday on a rainy afternoon at Citi Field. It marked the fifth time in six starts that Velasquez has gone four innings or fewer.

"I was missing spots kind of the whole game and the conditions got the best of me," Velasquez told the Delaware County Daily Times after the outing. "I can't let that happen."

The Marlins were not sure who would start on Saturday as of Friday night. Manager Don Mattingly said it would likely be a bullpen game with the team playing its sixth contest in five days.

The Phillies are hoping their offense from Friday night carries over to Saturday against whichever pitcher the Marlins use.

The 14 runs they plated were the most since a 17-5 win over the Pirates on July 6. The Phillies hit five homers on Friday night, including a pair by Aaron Altherr and the 31st of the season by Rhys Hoskins.

"Big night for Rhys, and really up and down the lineup, we got contributions," Phillies manager Gabe Kapler said after Friday's win. "I thought we had a good offensive approach all night."

Hoskins, who was starting at first base for just the third time this season on Friday, has four homers and seven RBIs in his last six games. He is now hitting .253 with an .868 OPS this season, and Hoskins' 31 homers tied him for the eighth-most in the National League.

Marlins catcher J.T. Realmuto hit his team-leading 21st homer of the season Friday night. It improves on a career-high for Realmuto, who has 71 RBIs. 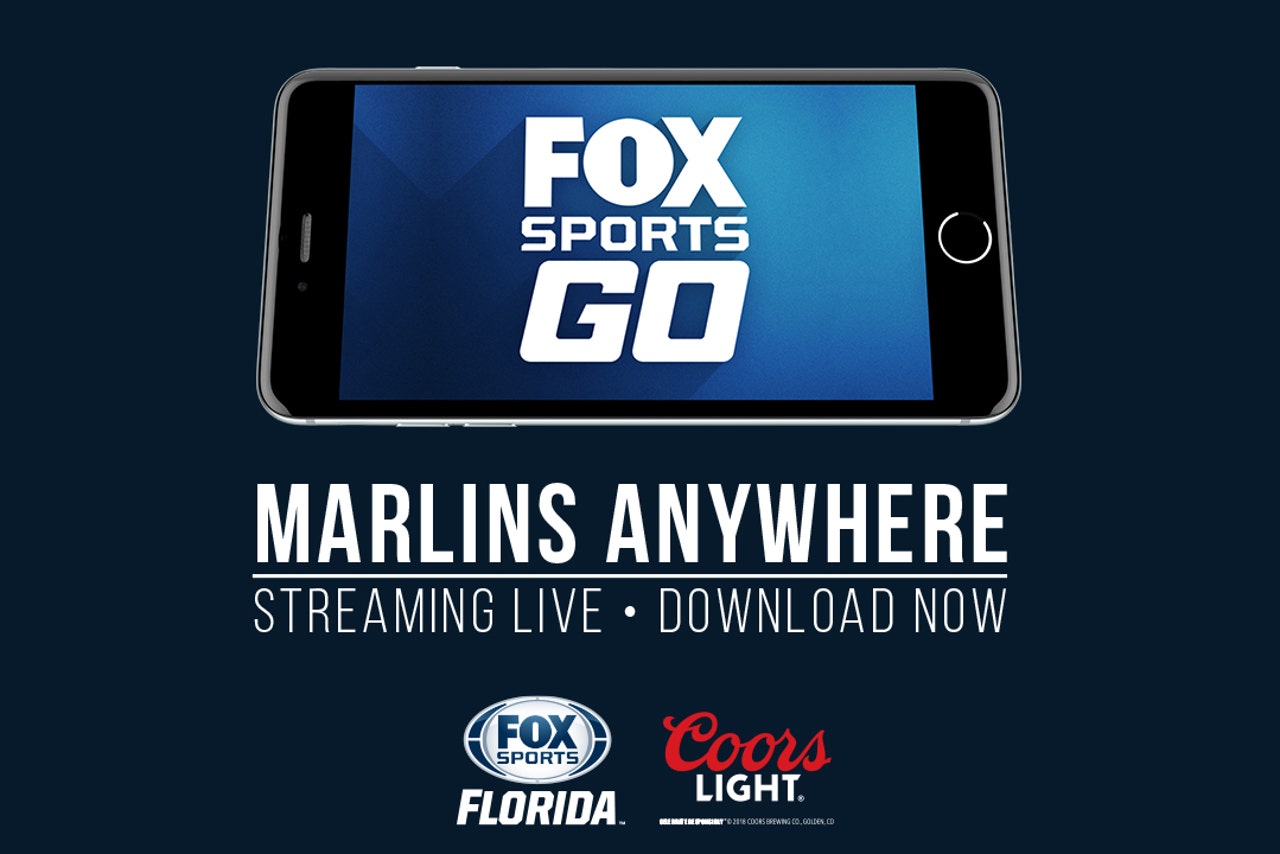