Carlos Santana and the Indians will take on the Rays Sunday.

The Indians have gone 38-30 away from home. Cleveland has slugged .437 this season. Carlos Santana leads the team with a mark of .549. The Rays won the last meeting 9-6. Jalen Beeks notched his sixth victory and Avisail Garcia went 2-for-4 with a home run and two RBIs for Tampa Bay. Zach Plesac took his fifth loss for Cleveland.

Austin Meadows leads the Rays with 24 home runs and is slugging .520. Travis d'Arnaud is 10-for-28 with two home runs and six RBIs over the last 10 games for Tampa Bay.

Francisco Lindor leads the Indians with 62 extra base hits and has 62 RBIs. Franmil Reyes is 11-for-28 with two doubles, four home runs and 10 RBIs over the last 10 games for Cleveland. 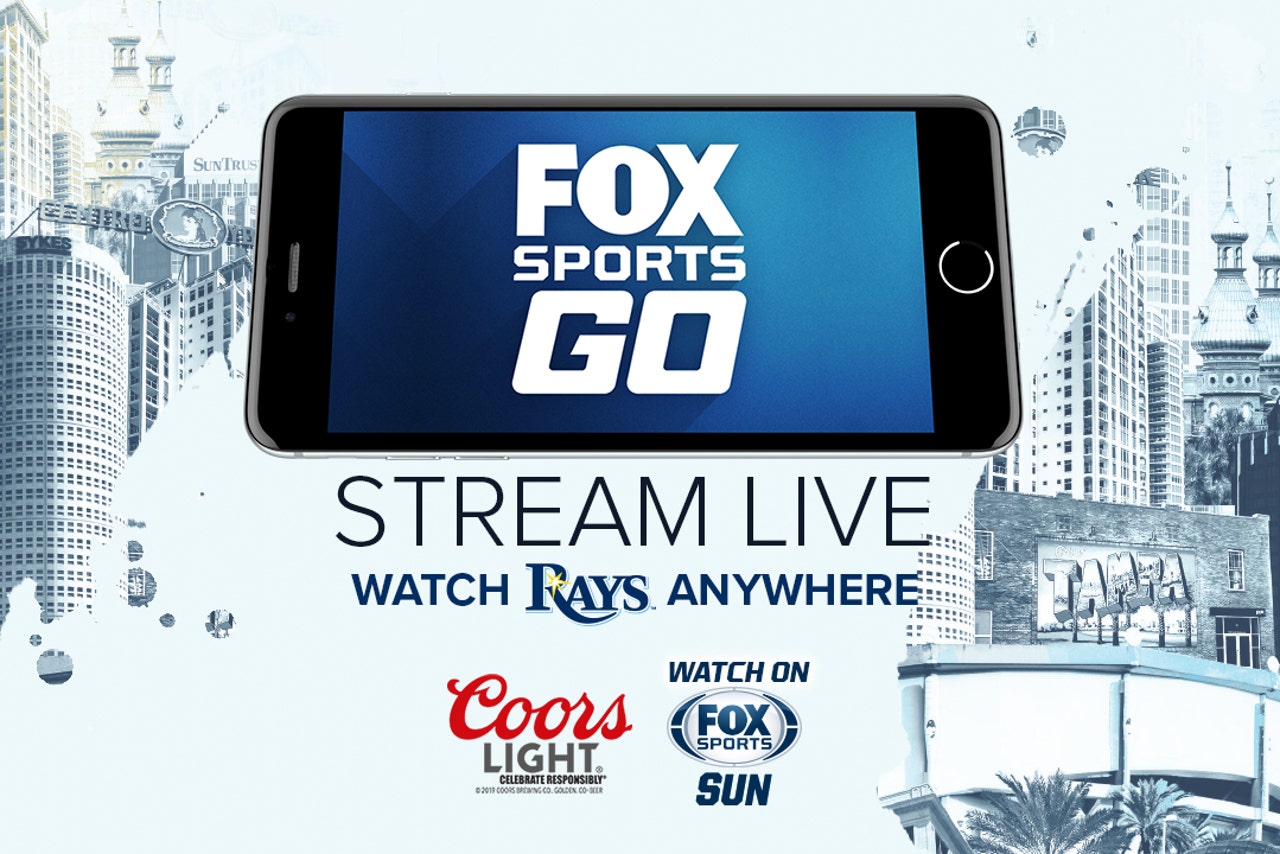