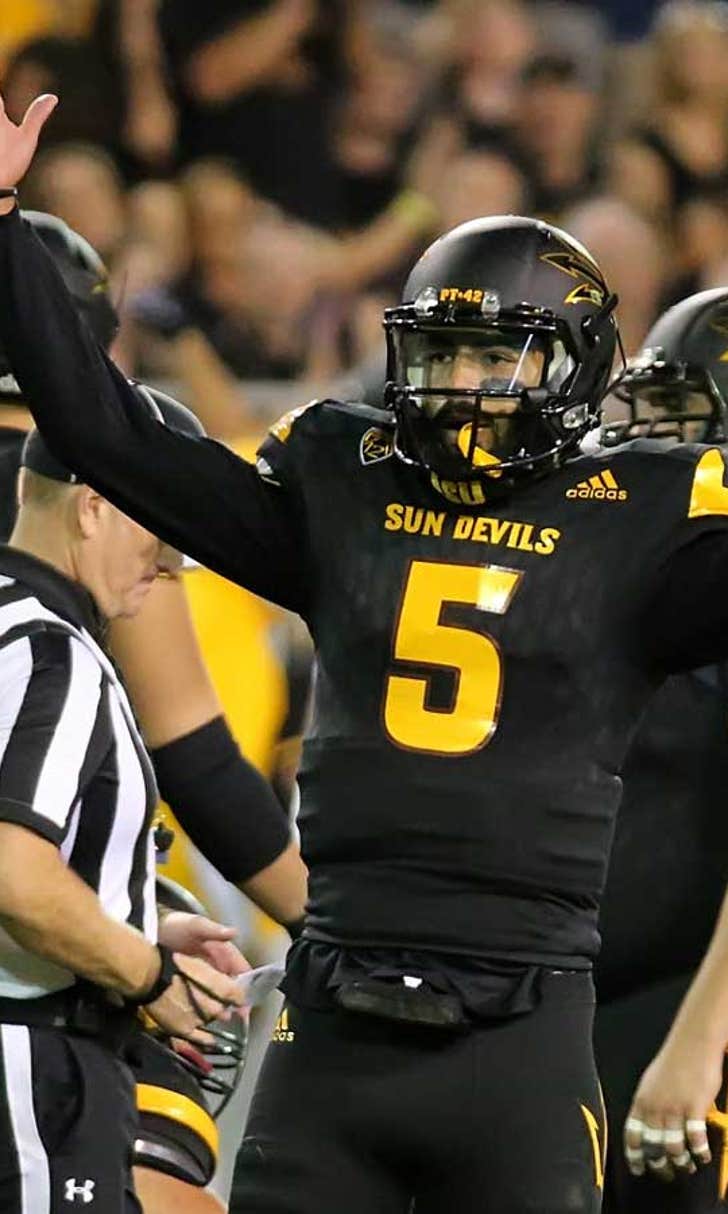 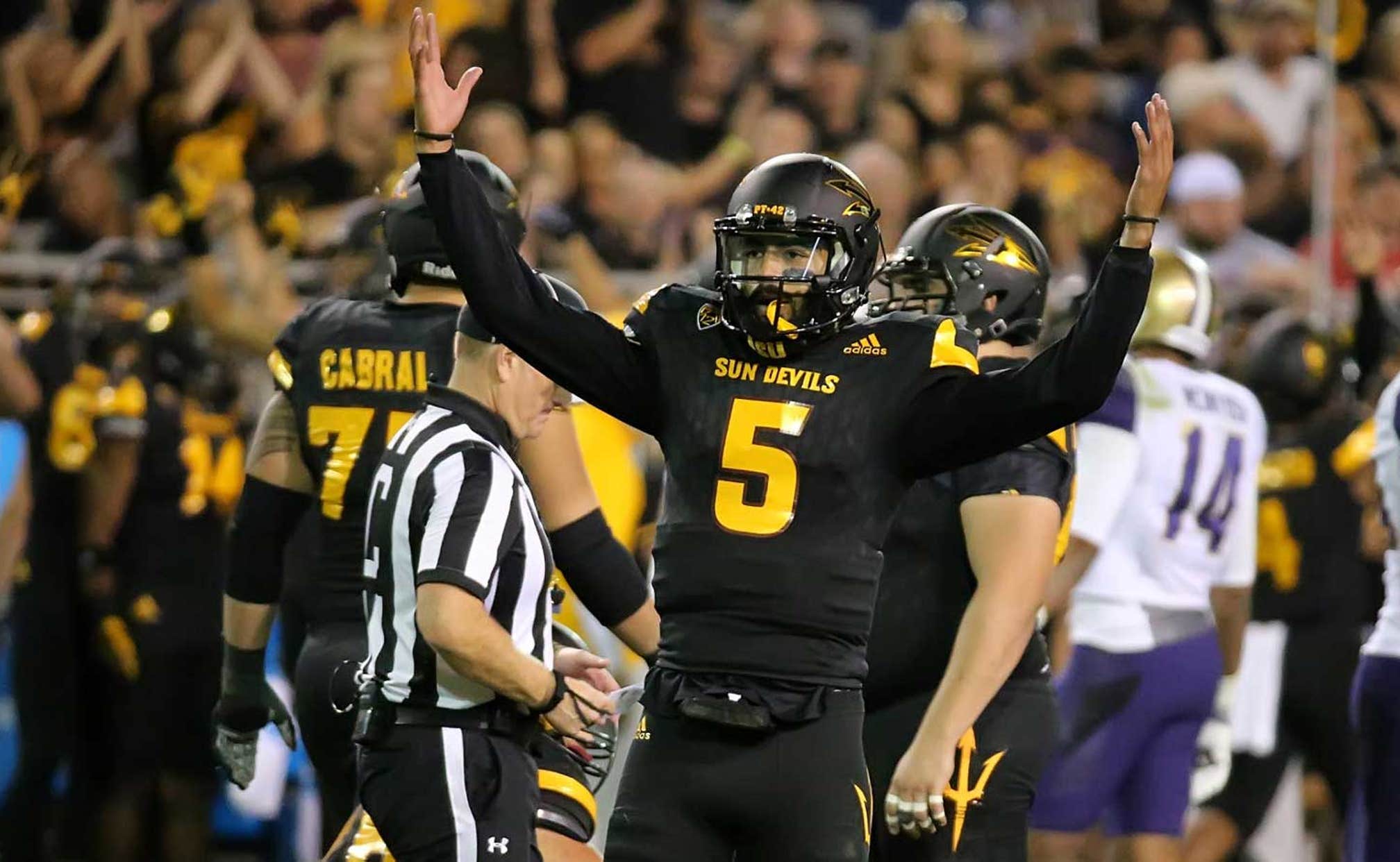 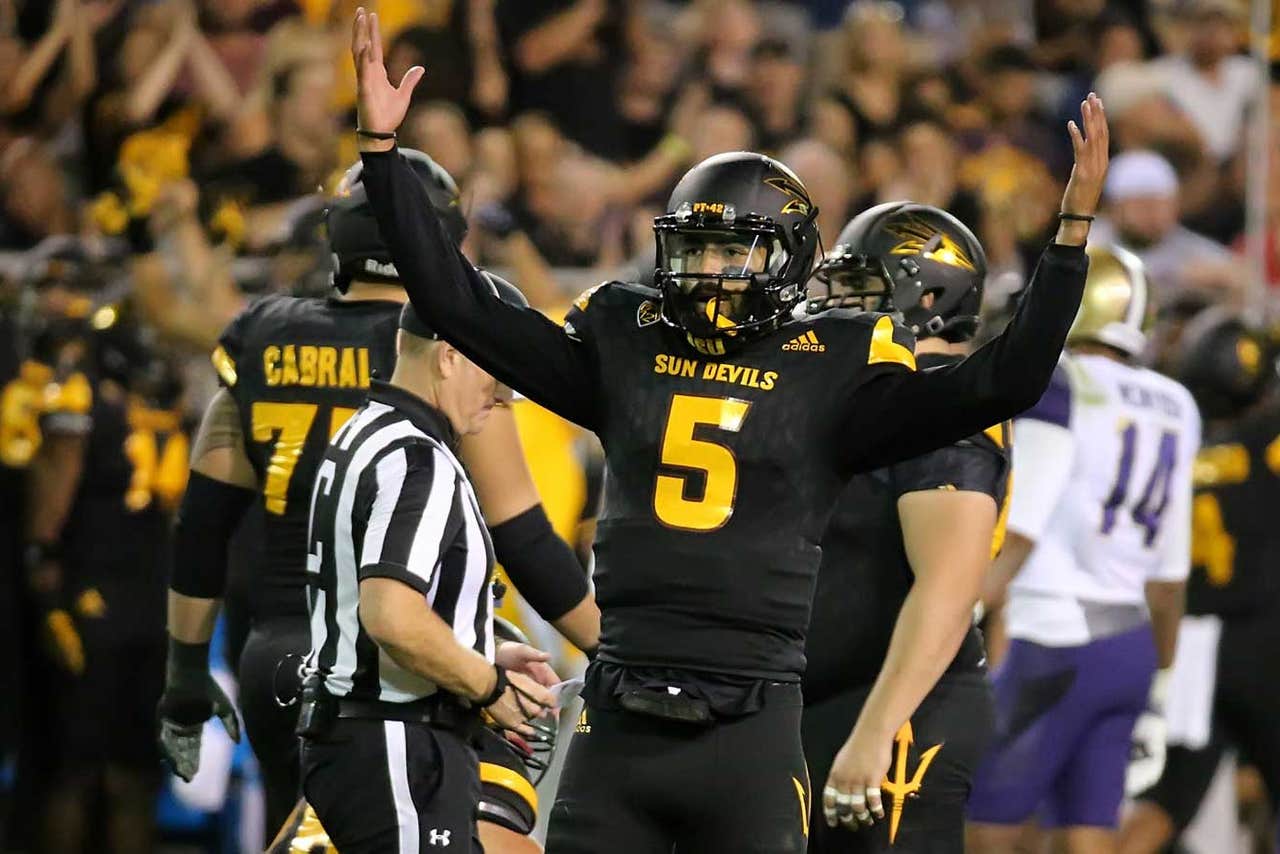 SALT LAKE CITY -- Utah coach Kyle Whittingham has practically been begging his running backs to run more aggressively this season. He finally got it last week.

The Utes' new pass-first offense immediately improved the aerial attack but the running game didn't have the same kind of pop as in the past. Quarterback Tyler Huntley was the team's leading rusher through three games as the new scheme included a lot more called QB runs.

The bottom line results were acceptable until Huntley went down with an injury in the second quarter against Arizona on Sept. 22. Backup quarterback Troy Williams doesn't have the same running ability so the Utes needed the backs to get going. That happened last week when sophomore Zack Moss had a career day with 141 yards on 20 carries.

"That's the Zack Moss I've been waiting for for some time now," Whittingham said. "He's physical. He can run people over. The light switch hopefully has come on and that's what we'll get week in and week out. He looked exactly like we hoped he looked when we recruited him. Running over people. Exploding into would-be tacklers. He made so many physical, violent runs in that game, it was impressive."

Utah's quarterback situation is unclear as it prepares for Arizona State (3-3, 2-1 Pac-12) on Saturday. Williams has started the last two weeks in losses to No. 22 Stanford and No. 11 USC. Huntley returned to practice this week, but hadn't been cleared to play. Whittingham has called him day-to-day.

Regardless, Utah (4-2, 1-2) needs Moss. He can take some of the running responsibility away from Huntley when he returns and help balance an offense that hasn't scored 30 points since Huntley went down. The opportunity should be there against a Sun Devils defense that ranks No. 8 in the Pac-12 by allowing 174.0 rushing yards per game.

"I was being a little bit too patient," Moss said. "My coaches (have) been telling me to just hit the hole and stop being too patient and trying to get the big play every time. Even going back to high school, I always looked for the big play. Not understanding that the big play is going to come, you can't rush that kind of stuff."

Other things to watch when Utah hosts Arizona State:

WHAT'S AT STAKE: The Utes are trying to stay in the Pac-12 South race. Two weeks ago, they were at the top looking down before consecutive losses to Stanford and USC. Utah is now looking up at the Trojans, Arizona and Arizona State. The South has only been won by a team with three Pac-12 losses twice since the conference created divisions in 2011. A team with three Pac-12 losses has never won the conference championship game. The Sun Devils are still alive in the division and they're riding high from a 13-7 upset of Washington last week.

HARRY'S STREAK: ASU receiver N'Keal Harry is tied for No. 16 in the country with 43 receptions for 555 yards and three touchdowns. The 6-foot-4, 216-pound sophomore has started all 18 games in his career and has a reception in each.

KEY MATCHUP: Arizona State's pass offense vs. Utah's pass defense. QB Manny Wilkins ranks No. 4 in the Pac-12 at 282.8 passing yards per game with eight touchdowns and just two interceptions. The Utes' defensive backfield is loaded, highlighted by S Chase Hansen, but it did give up 358 passing yards to Sam Darnold and USC.