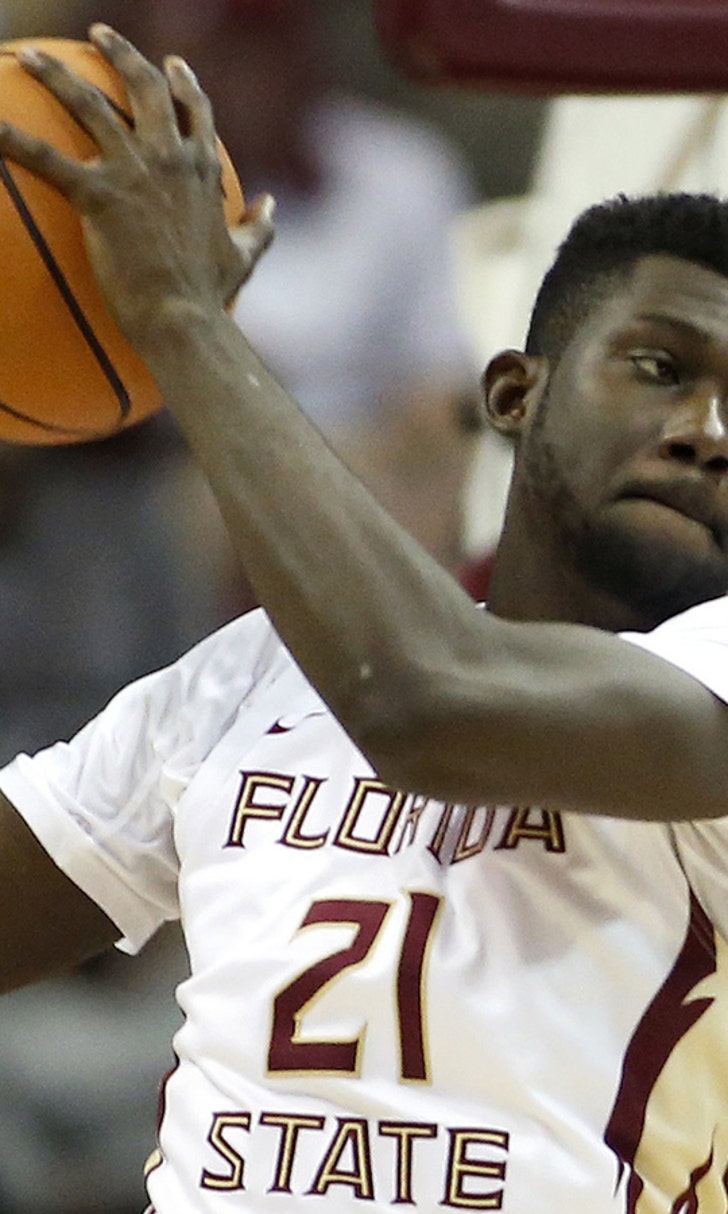 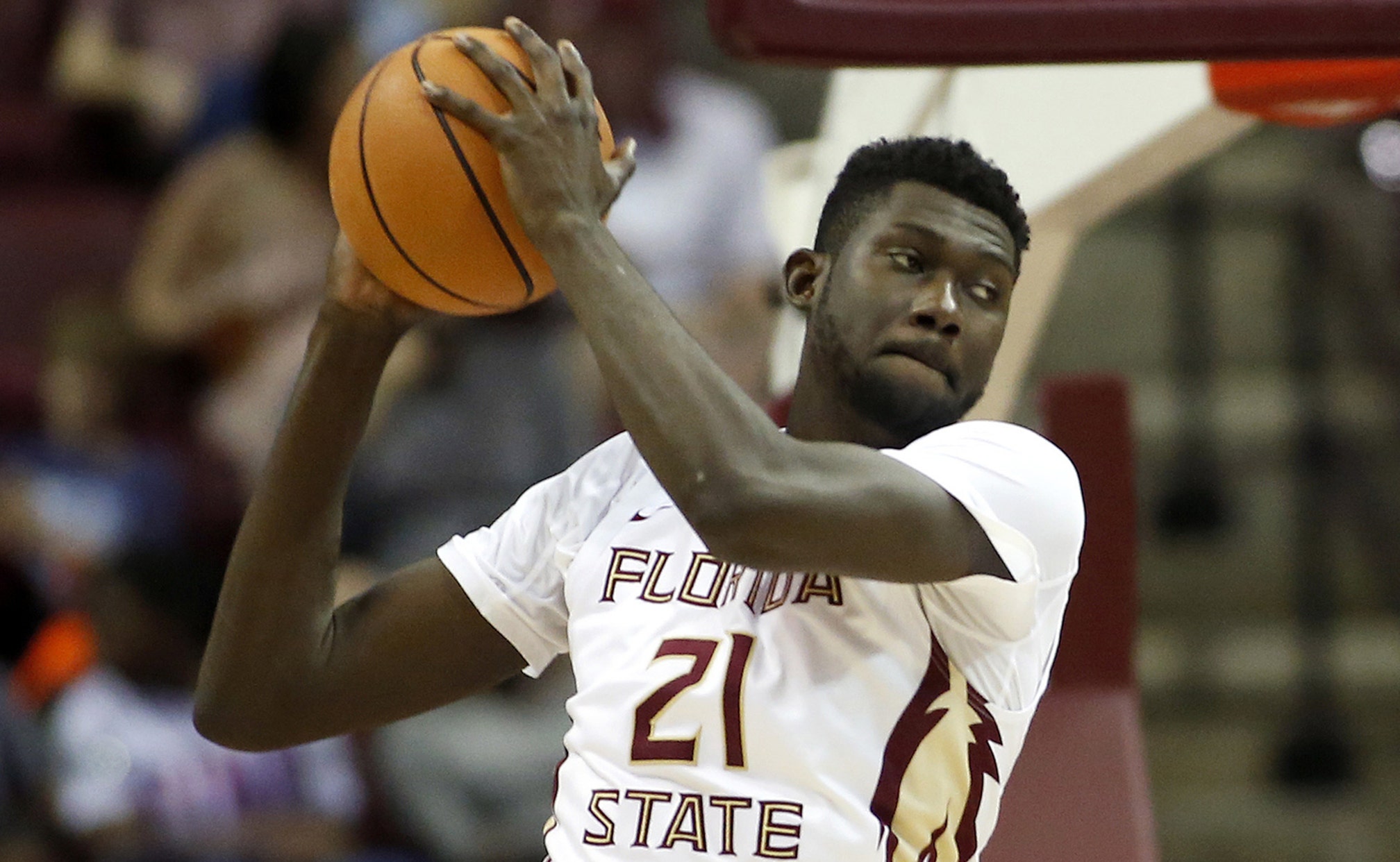 Preview: After long break, No. 25 FSU tries to slow down streaking NC State 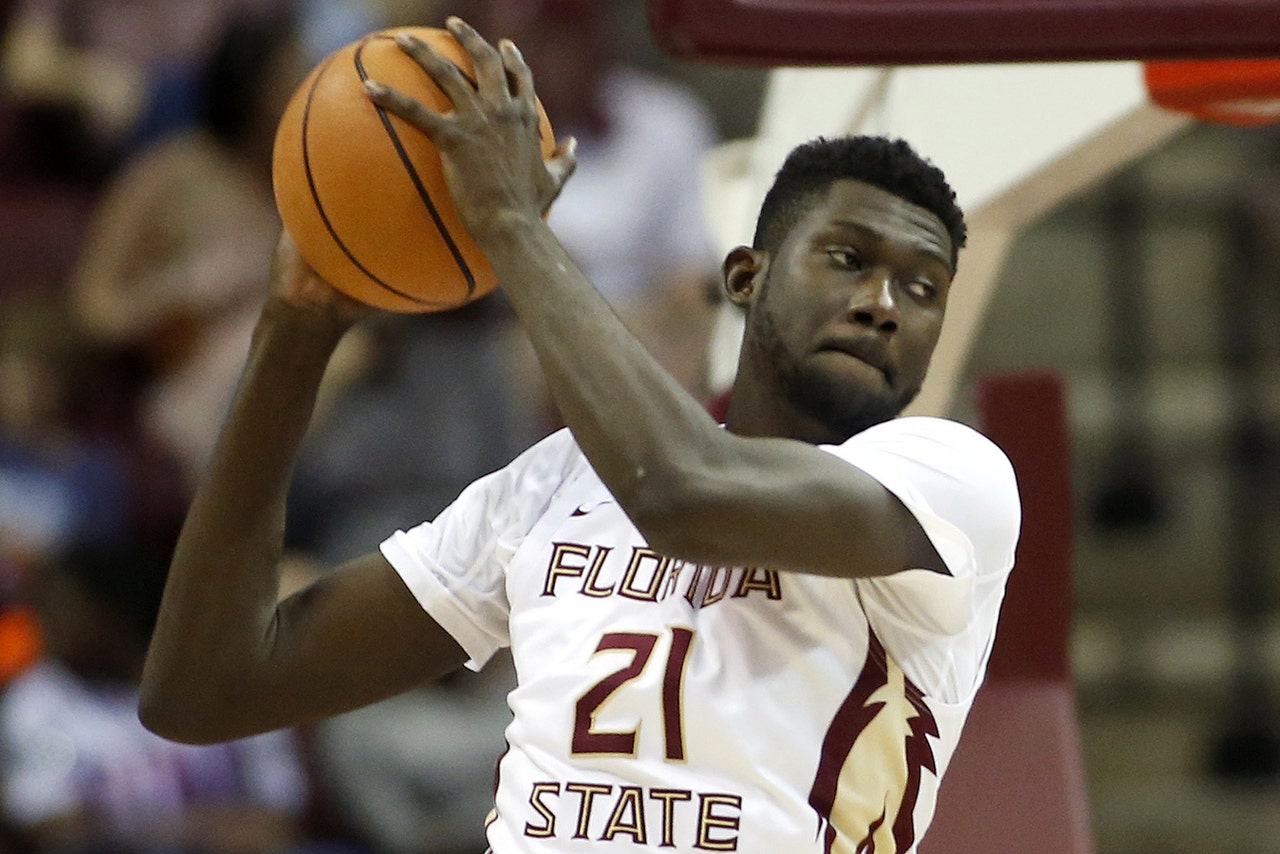 RALEIGH, N.C. -- North Carolina State has a chance to bolster its late-season credentials as it continues to move through the Atlantic Coast Conference as one of the surprise teams.

No. 25 Florida State is looking to achieve more as well.

"Our team is in position where if we're going to finish the season strong, I think now is the time to really come together and really make some significant progress," Florida State coach Leonard Hamilton said. "It appears our team now has an understanding that we need to be more consistent as we finish the season."

"We're locked in," N.C. State coach Kevin Keatts said. "I told our guys that it's easy to say right now, 'I'm banged up. I'm a little bit hurt,' but who isn't? Everybody in the country that's still playing meaningful basketball has got some bruises, and certainly we've got to be able to play through some of that. I want our guys to be mentally strong at this point in the year."

"Every win builds confidence, and I know you're talking about 'bubbles' and all of that, but I don't even talk about that," Keatts said. "I don't even know about all of the brackets that say where you're at. I just try to win the next game. I'm excited. I don't take it for granted.

"Our guys have played very good basketball. To have nine wins in this conference, it means a lot. I'm proud of these guys. I can't think of a game where these guys didn't give tremendous effort and played hard."

Both teams have a chance to finish in the upper half of the conference standings if they can break free from the cluster in the middle.

The Seminoles have won their past two games, returning to the national rankings for the first time in more than a month. In a pair of home games, they needed overtime to defeat Clemson and then topped last-place Pittsburgh.

Without a mid-week game, Hamilton said his team had a chance to re-energize physically.

"We're working on fine tuning the small things trying to make sure were fundamentally sound," Hamilton said. "We have only one experienced player on our team and that's Terance Mann. ... so we need all the practice time we can get. We are a team that still has got a lot of room for improvement."

Florida State's P.J. Savoy has been back for three games after missing seven games with an injury. He shot 5-for-7 on 3-pointers against Pittsburgh.

"Whenever he's in the game, he stretches the floor," Hamilton said. "He's a very valuable part of our game plan and we missed it and I'm hoping now that we have everybody back (so) we can kind of have a consistent rotation."

The Wolfpack have their own perimeter firepower. N.C. State guards Braxton Beverly and Sam Hunt combined to shoot 9-for-10 on 3-pointers Tuesday night.

This is the only scheduled meeting between the teams this season.