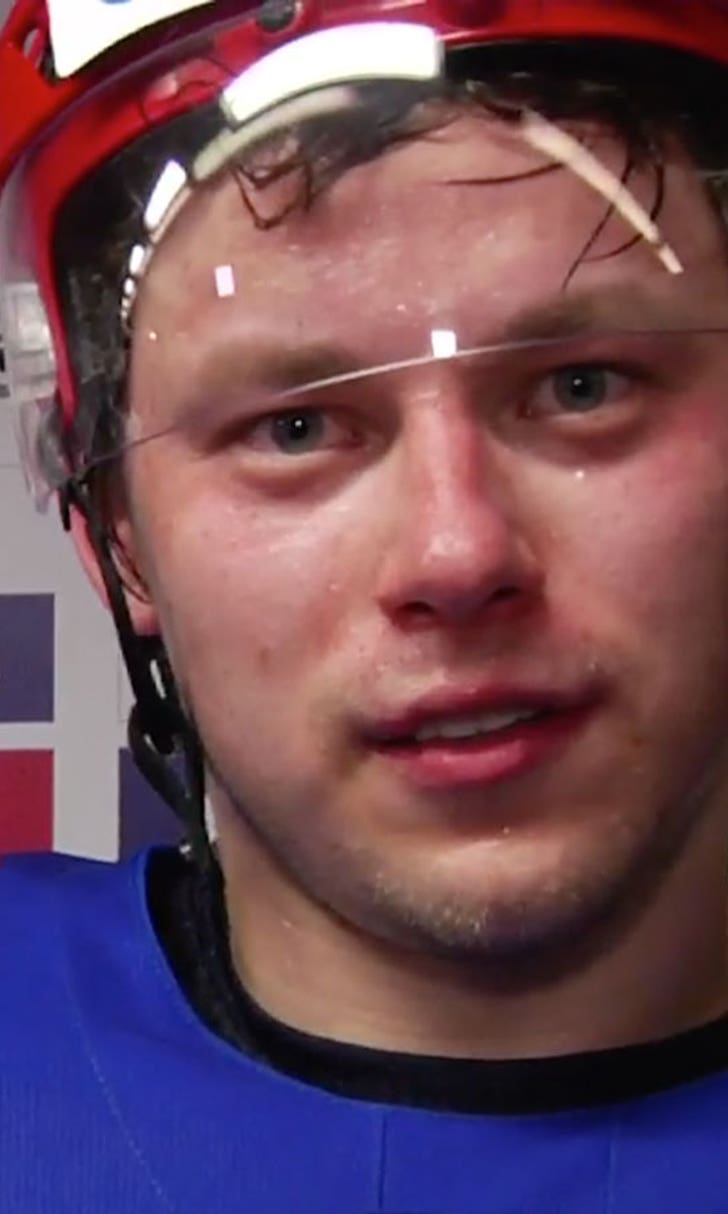 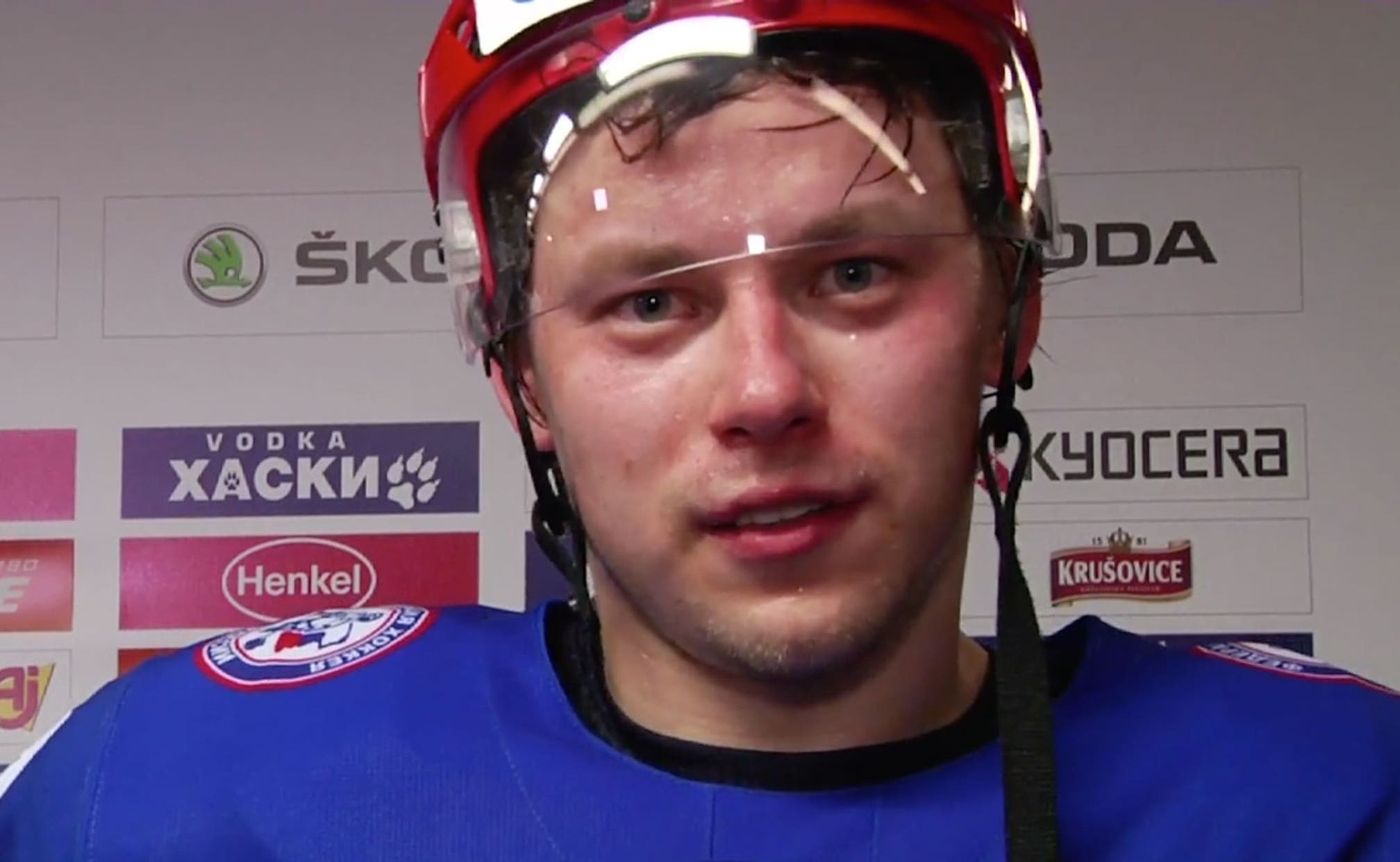 Postcards from the Czech Republic: Tarasenko has special message for Blues fans 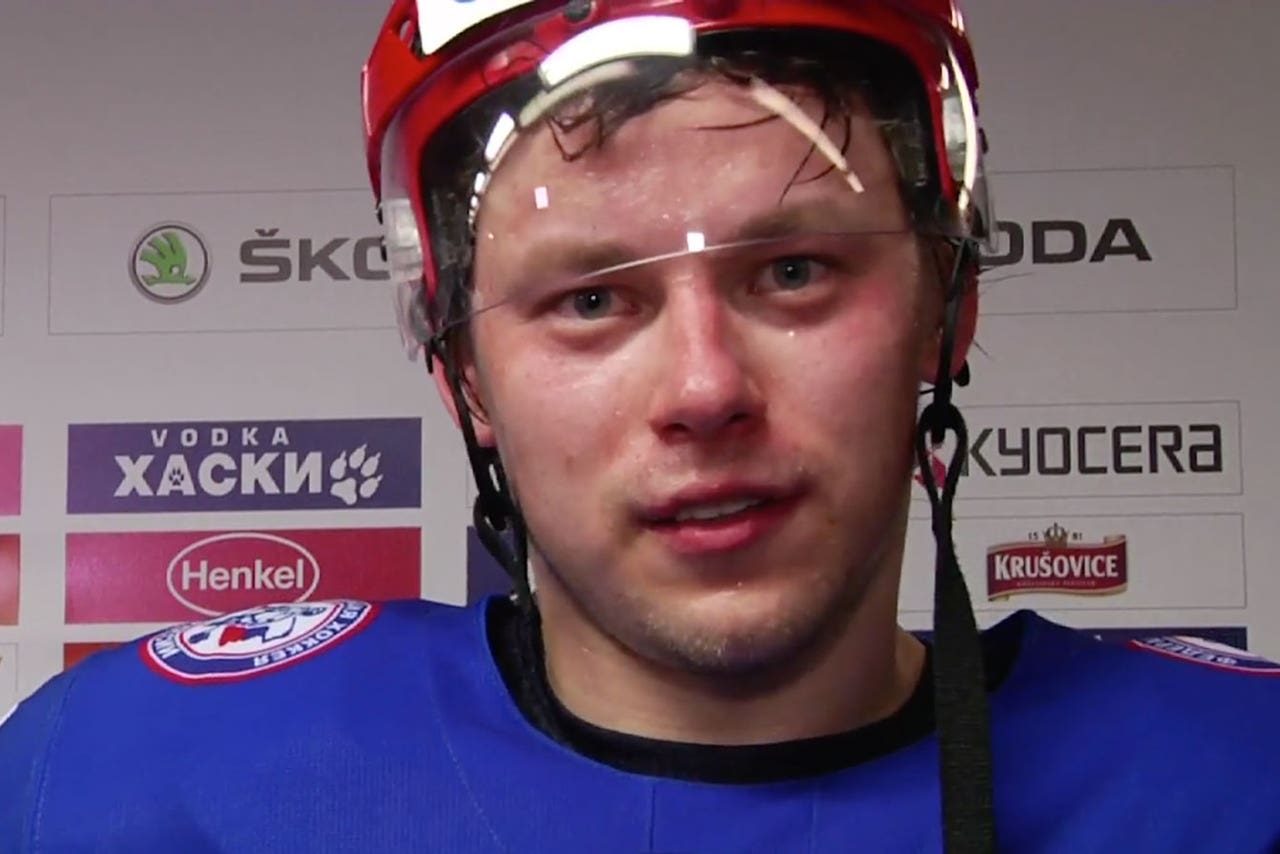 Blues forward Vladimir Tarasenko's focus has shifted from competing for a Stanley Cup with the Blues in the NHL to a gold medal with Team Russia at the IIHF Ice Hockey World Championships in the Czech Republic. But on Sunday he took time to deliver a special message to Blues fans back stateside.

.@tara9191 with a message for fans of Team Russia and @StLouisBlues #IIHFWorlds https://t.co/wNgbrPTpVC

Tarasenko, who led the Blues with six goals in the Western Conference quarterfinals against Minnesota, has three goals and an assist in five games for Russia.

Have a craving to see him work his magic one more time? Well, you're in luck. He found the back of the net in Russia's 3-2 overtime win over Slovakia on Sunday.