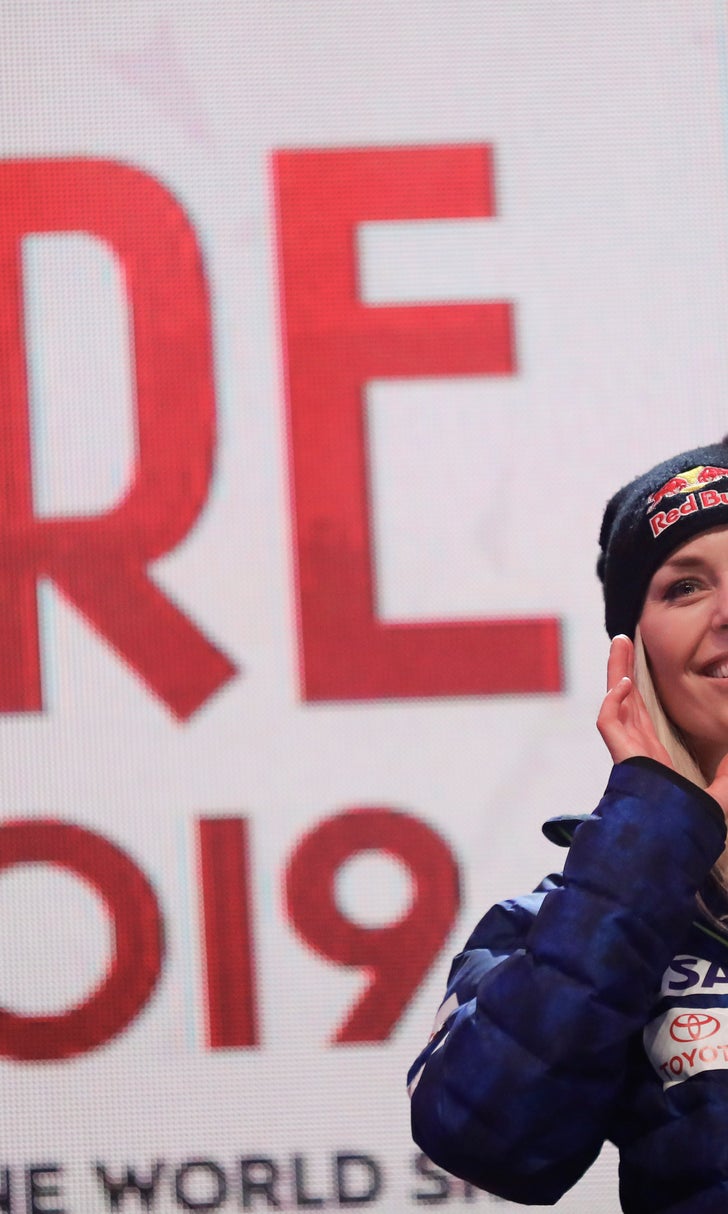 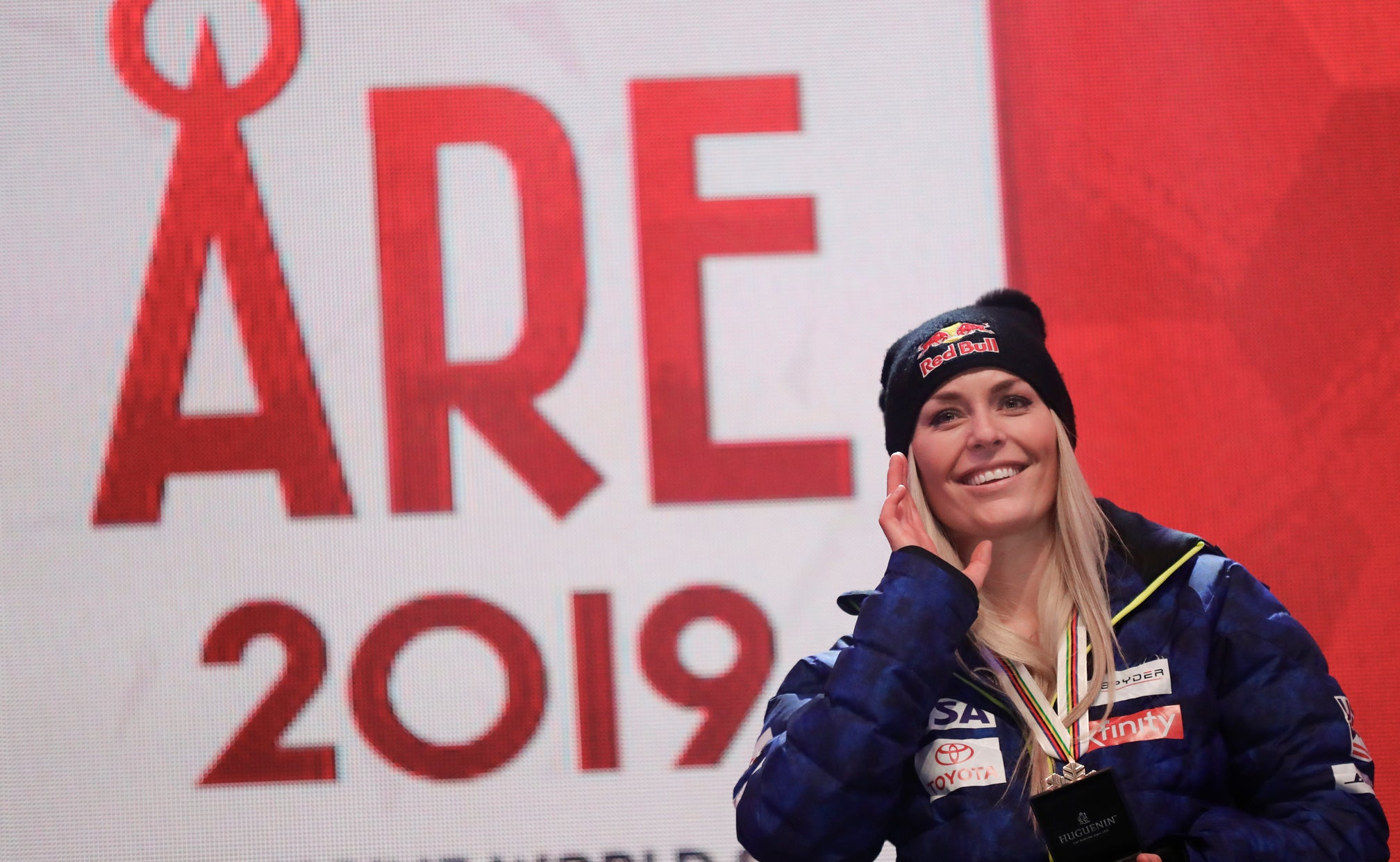 ARE, Sweden (AP) — The post-Lindsey Vonn era begins with the men's Alpine combined at the skiing world championships.

Vonn was scheduled to leave Sweden on Monday to begin a new chapter in her life — a day after winning a bronze medal in the downhill in the final race of her career.

Her absence leaves a void in the sport that could be filled by American teammate Mikaela Shiffrin, who was expected to return to the central Swedish resort Monday ahead of the giant slalom and slalom events at the end of the week. She skipped town in recent days, recuperating and training across the border in Norway after winning the super-G on Tuesday.

There's also a hole in men's skiing following the retirement of Aksel Lund Svindal, the Norwegian who won a silver medal Saturday in downhill in his last race.

The men's schedule continues with Luca Aerni bidding to successfully defend the combined title he won in St. Moritz, Switzerland, in 2017.

Alexis Pinturault of France is the favorite.