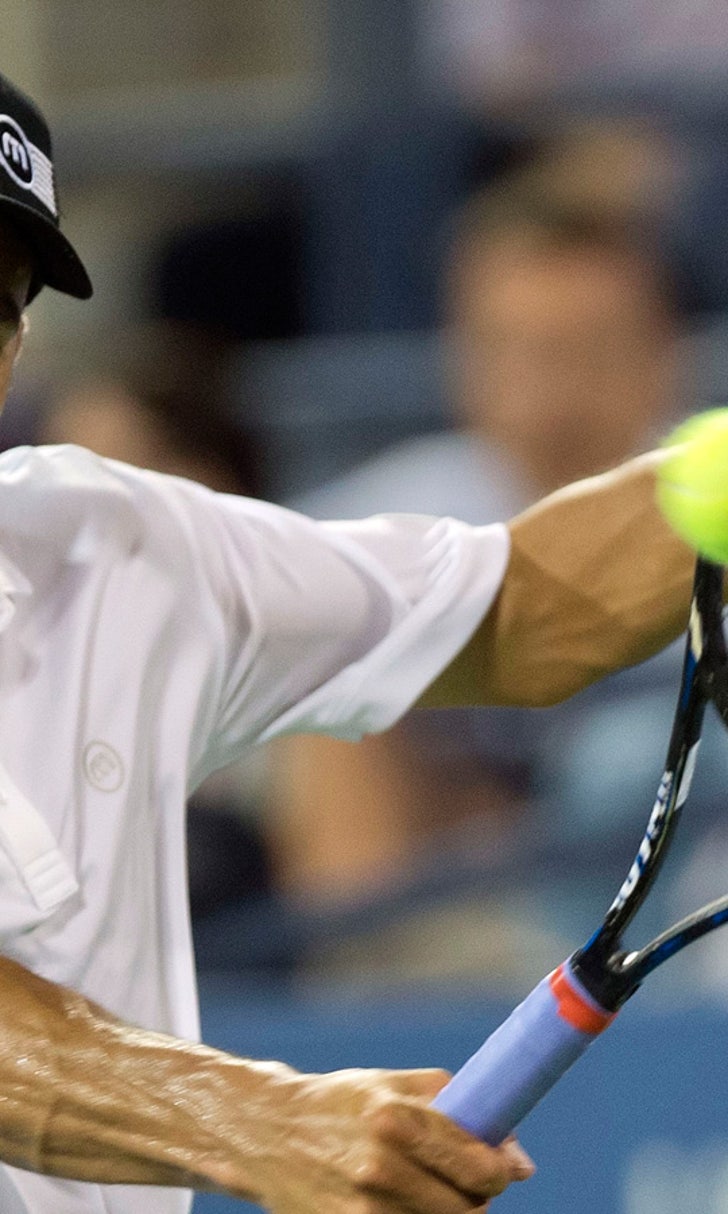 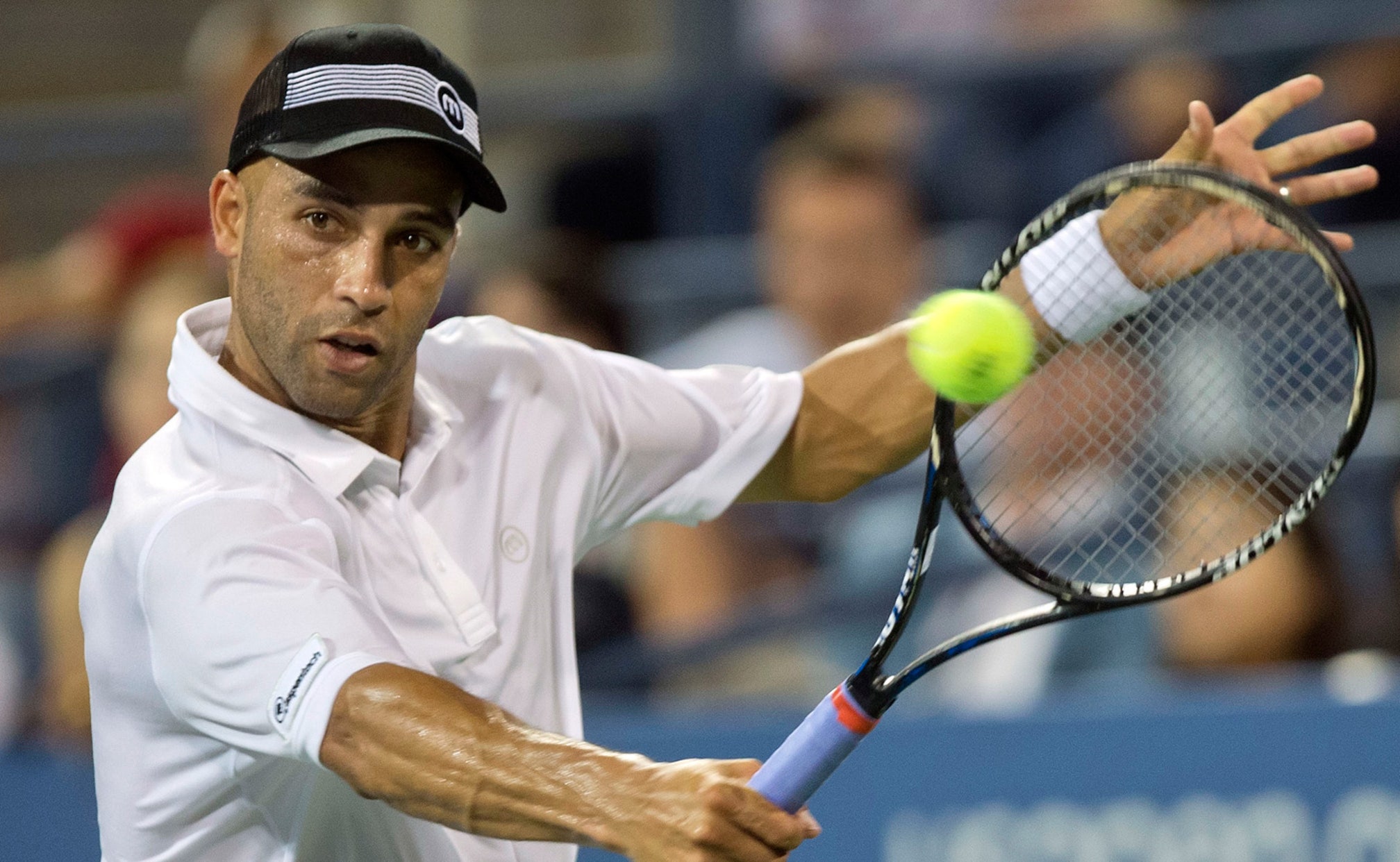 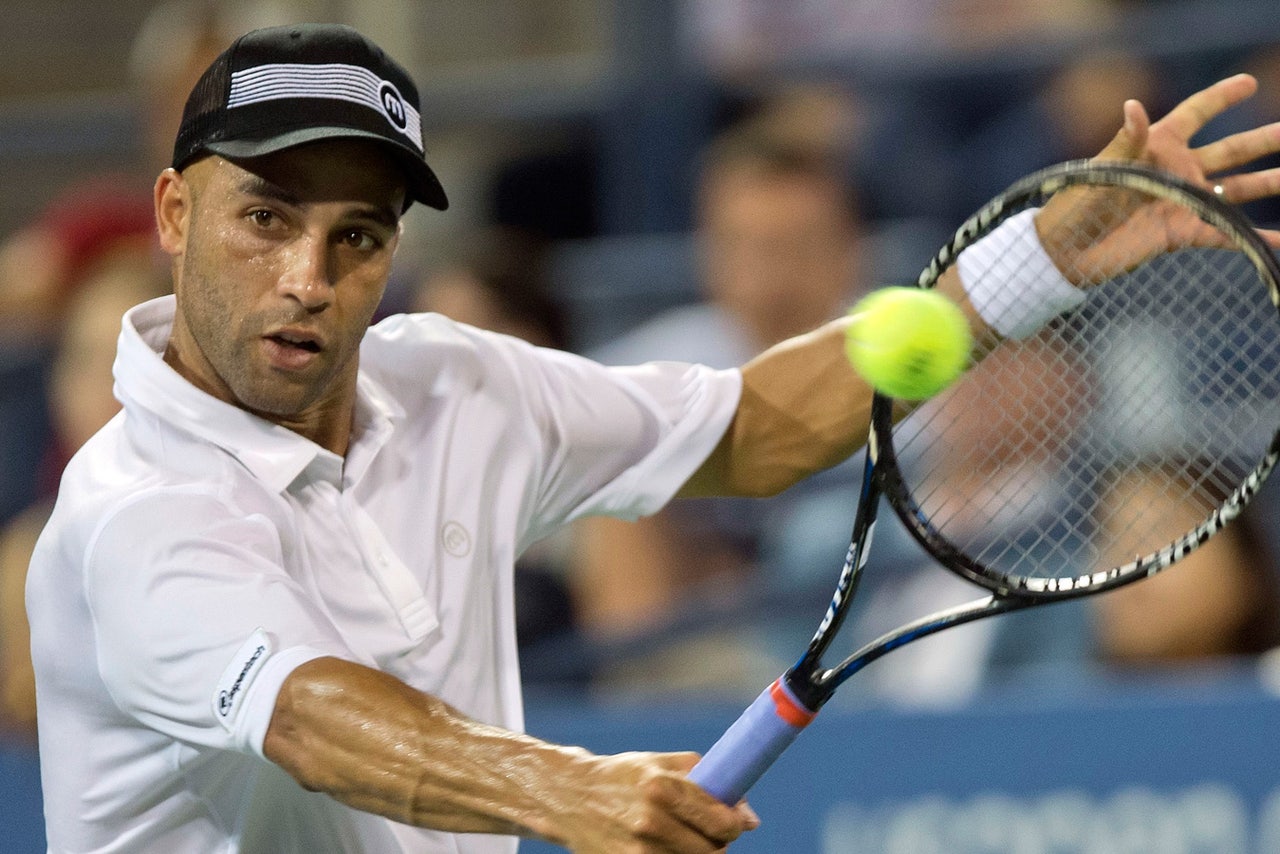 The fire at a Florida mansion belonging to a former tennis star was intentionally set and four bodies were found in the charred remains, police said Wednesday.

The victims were described as two adults and two teenagers, Hillsborough County Sheriff's Col. Donna Lusczynski said. She described the fire as unusual and said there were "various fireworks" throughout the Tampa Bay-area home.

Two of the victims appeared to have suffered from upper-body trauma, but Lusczynski didn't indicate which ones or give any more details. She also said no weapons had been found and that murder-suicide was a possibility.

Former tennis standout James Blake had been renting the home to a family for about the past two years, and was not there at the time of the fire, Lusczynski said. She identified the renters as the Campbell family; voter registration records identified them as Darrin Campbell and his wife, Kimberly.

The Campbells were unaccounted for Wednesday, but Luscyznski would not say if authorities believed the bodies in the house to be theirs. She said the remains have not been positively identified yet.

At one time, Darrin Campbell was the senior vice president at PODS, a company that provides mobile, temporary shipping and storage containers. According to his LinkedIn profile, he left PODS in 2007 and was a vice president at IVANS, an insurance company.

IVANS was purchased by another company and Campbell no longer worked there, said Matt Fogt, a spokesman for the new company, Applied Systems, who was reached by telephone.

"They were a very nice family, we know nothing of any problems," Connley said. "The kids were outstanding children. This is very difficult to put our arms around."

He said that Kimberly Campbell was "sophisticated and classy."

The fire at the more-than-6,000-square-foot home north of downtown Tampa was reported about 6 a.m. Wednesday. Blake bought the home in the Avila subdivision in 2005 for $1.5 million, according to Hillsborough County property records. It had five bedrooms and five bathrooms. Video of the fire showed it totally engulfed in flames.

Avila is an exclusive enclave known for its mansions and heavy security. Many well-known athletes call the community home and over the years, various football, baseball and tennis players have bought homes in the subdivision, which has a country club and golf course.

Blake, 34, was ranked fourth on the ATP world tour in 2006. He retired last year. He also has the James Blake Foundation, an organization dedicated to cancer research, in memory of his father who died of gastric cancer.

His agent, Carlos Fleming, told The Associated Press that Blake was not in Florida. He declined to comment further.