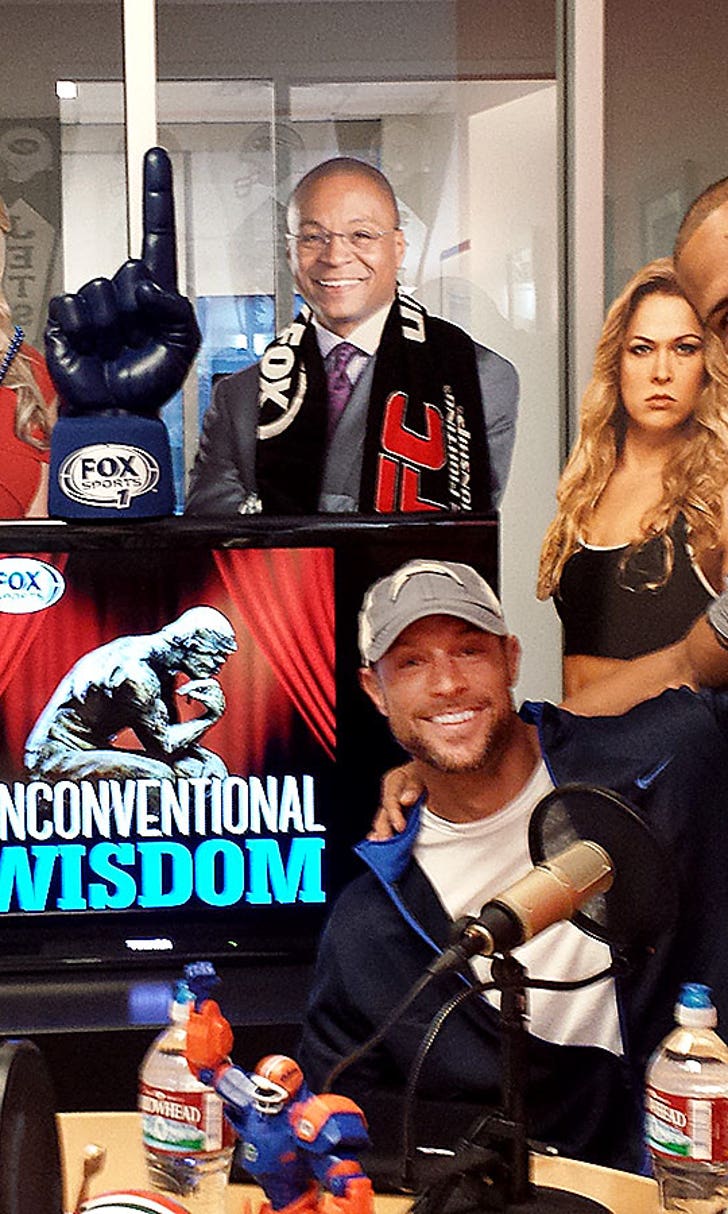 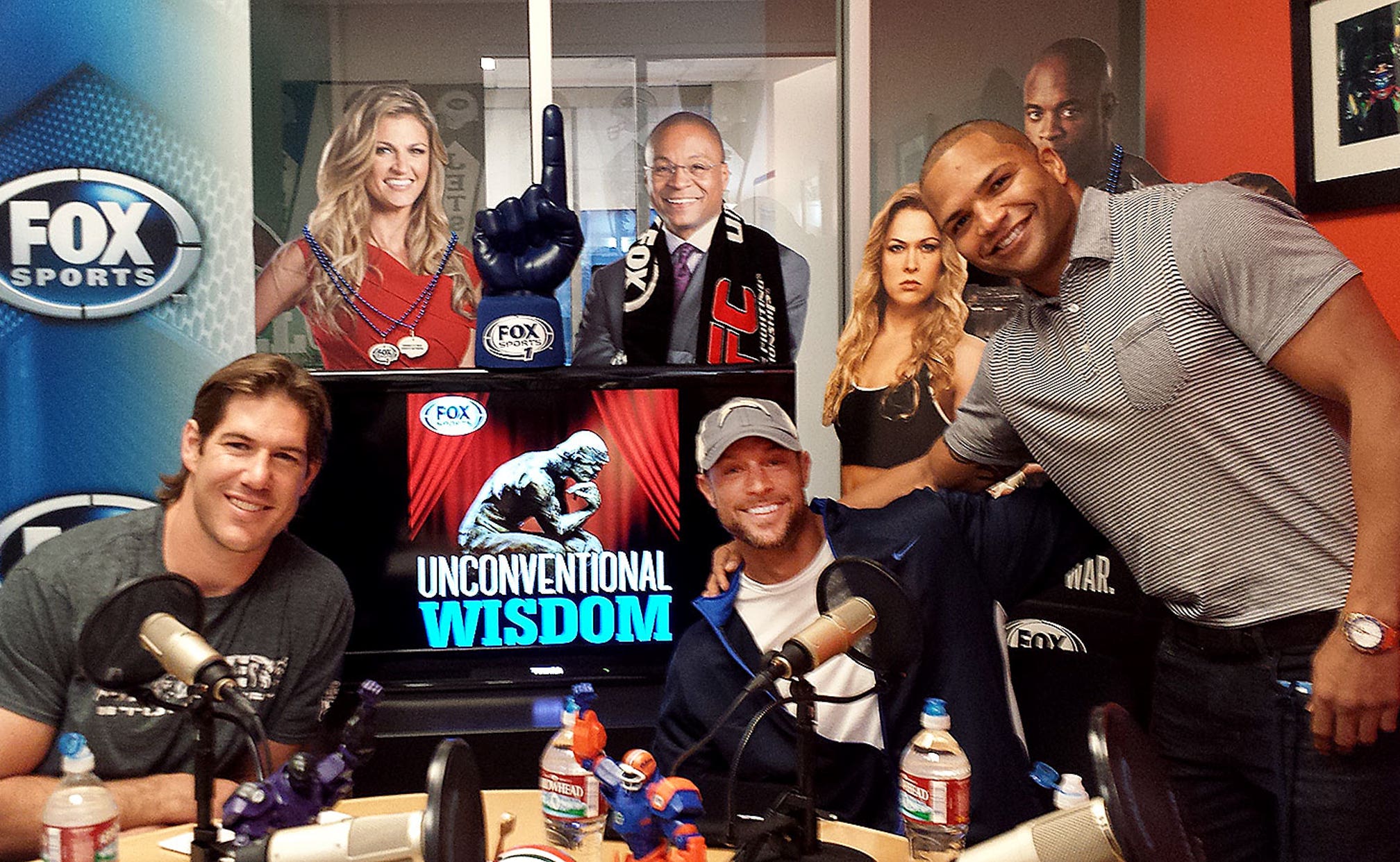 Podcast: As Super Bowl nears, what's it like for players? 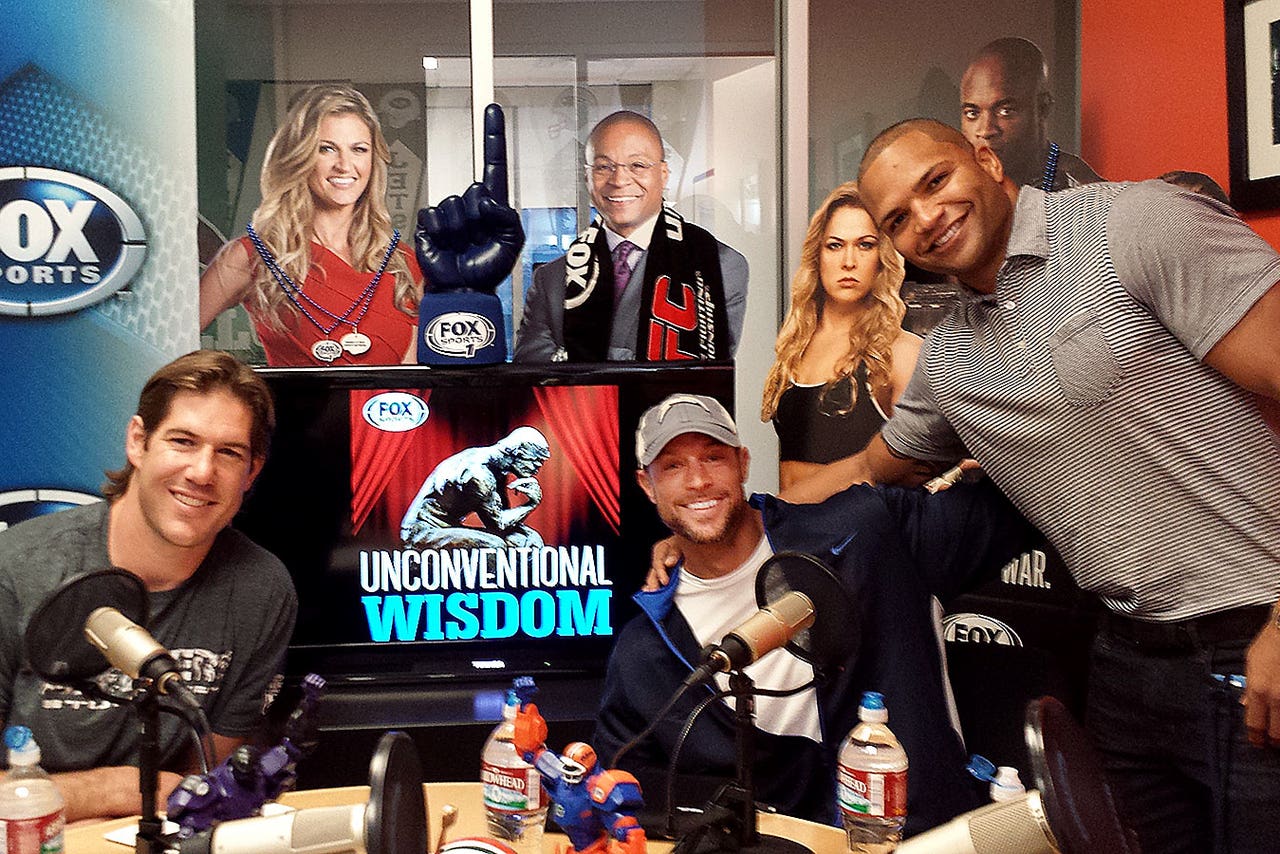 In this Super Bowl Week edition of "Unconventional Wisdom," Scott Fujita, Brendon Ayanbadejo and Gabe Kapler take a look back at the before, during and after of becoming a champion.

The guys break down the process of preparing for the biggest games of their lives, and reveal that sometimes the biggest stresses have nothing to do with the competition itself. They share the memories that have stuck with them over time, and the things they wish they could do differently if the process played out all over again.

Finally, they explain how one championship experience has changed their lives forever, and opened up their world in ways they never imagined.

It's a revealing look at a process that only a tiny percentage of athletes will ever get to experience, and some of the smartest, wittiest most fulfilling testimonials you could ever hope to hear.

So if you're ready to get into a "championship mindset" yourself before Sunday's big game, pop some champagne and take a listen. It's the next best thing to a ring ceremony of your own.

Scott Fujita shares his tale of just how strict (and ridiculous) team curfew can truly be during Super Bowl week.

Scott asks Brendon and Gabe for their best advice for the Seahawks and Broncos players about to enter into Super Bowl week.

Scott explains why he’s still looking for a “make-good” from President Obama when it comes to his championship White House visit.

Brendon Ayanbadejo explains how the perseverance of O.J. Brigance drove his Ravens to their Super Bowl championship.

Making Themselves At Home
Derek Carr caught fire in Las Vegas' NFL debut as the Raiders stayed undefeated. Drew Brees and the Saints? Not so much.
4 hours ago

The Most Entertaining Team In Football
When it comes to the Cowboys, you never know what’s coming next. And that's half the fun, Martin Rogers writes.
5 hours ago

Zeke Files For 'Feed Me' Trademark
The Dallas Cowboys running back is making his motto official, Charlotte Wilder writes. Now, who wants a "FEED ME" tie?
15 hours ago

Breaking Down Week 2's Biggest Injuries
A number of key NFL players suffered unfortunate injuries on Sunday. Here's what you need to know.
16 hours ago

How The Cowboys Saved Their Season
An 0-2 start can spell doom for NFL teams. But Dak Prescott wasn't about to let the Cowboys fail.
16 hours ago
those were the latest stories
Want to see more?
View All Stories
Fox Sports™ and © 2020 Fox Media LLC and Fox Sports Interactive Media, LLC. All rights reserved. Use of this website (including any and all parts and components) constitutes your acceptance of these Terms of Use and Updated Privacy Policy. Advertising Choices. Do Not Sell my Personal Info