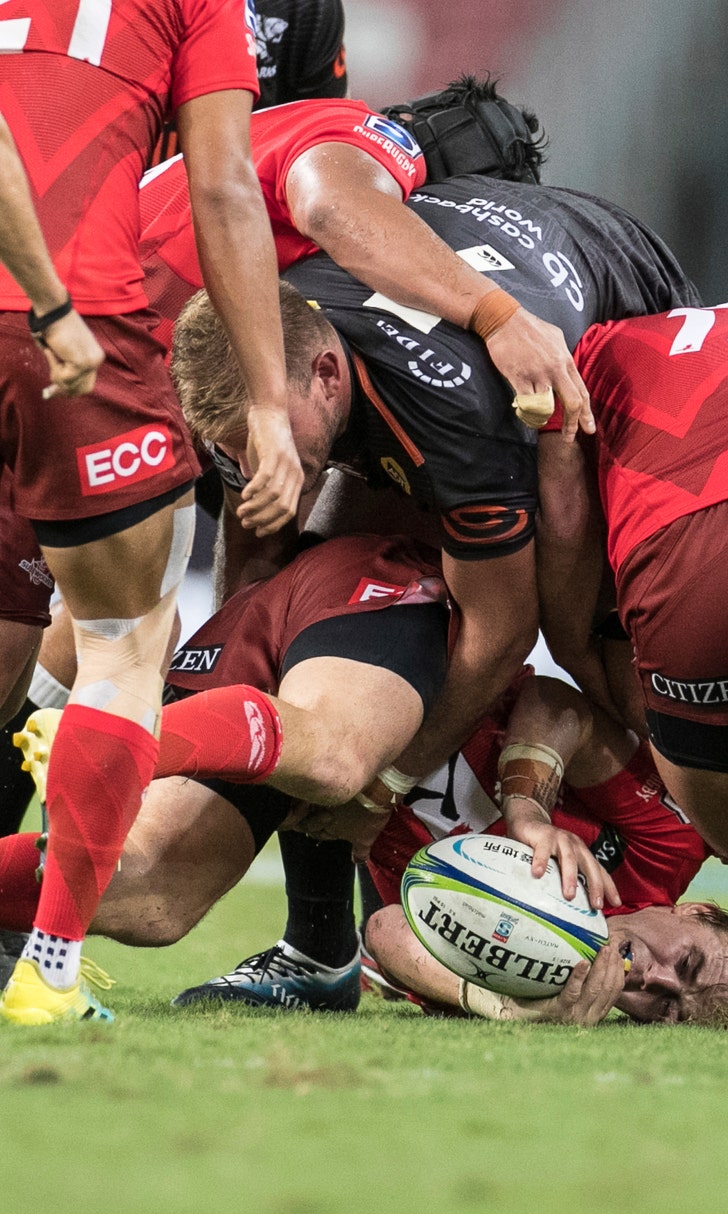 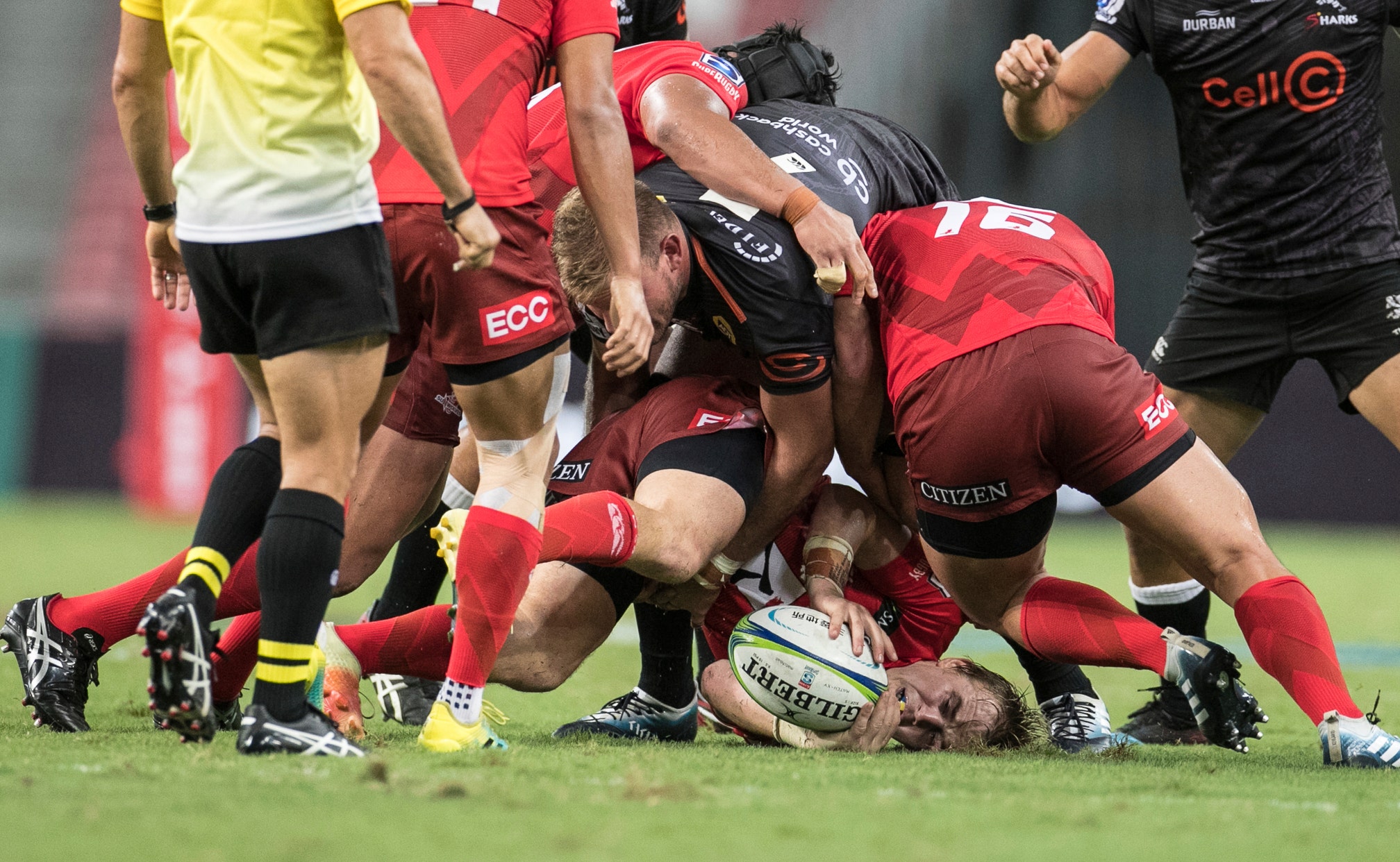 WELLINGTON, New Zealand (AP) — The danger of concussions and rugby's often muddled efforts to counter their threats were evident in the first round of the Super Rugby season and at the start of a World Cup year.

Wallabies star David Pocock lasted only five minutes of the ACT Brumbies' opening match against the Melbourne Rebels before being forced to leave the field with a concussion — his third in just over 12 months.

But that, in itself, reveals one of the problems rugby faces in the treatment and rehabilitation of players who sustain concussions; there is no uniform system to determine how long an affected player should be stood down and when it is prudent to return.

Pocock, because of the intensely physical nature of his backrow role, sustains frequent concussions; he had one while playing in Japan in January 2018 and sustained head and neck injuries while playing for Australia against Italy in November.

Rugby, along with many contact sports, is still finding its way in the diagnosis and treatment of concussions and in the handling of individual or multiple injuries.

Pocock's Wallabies and Brumbies teammate Scott Sio expressed confidence Pocock is in good hands and his well-being will be at the center of any decision on his return to Super Rugby.

"I think it's good what World Rugby are doing around head knocks," Sio said this week. "We don't know the extent of the effects it can have.

"I know 'Poey' would want to play and it looks to me he's not affected by any symptoms but we've just got to take the right measures there and make sure his health is the priority as well."

Sio's comments touched on an important point. After a concussion is diagnosed through rugby's Head Injury Assessment protocol and subsequent testing, the injury can often be asymptomatic. Players often recover quickly and don't feel or show ongoing problems.

That often leads to players feeling ready to return sooner than is in their best interests. Teams also often rely on a player's personal assessment of his recovery before deciding when to reinstate him.

In most cases concussions have no lingering affects but in a minority of cases players sustain headaches, loss of memory or other cognitive impairment. It is hard to determine whether that is because of the severity of the original injury or the cumulative effect of multiple injuries.

In June, the doctor for the New Zealand women's rugby team, Mark Fulcher, told New Zealand's Spinoff website: "I think for some patients, they would appear to be able to sustain multiple concussions and don't seem to have an ongoing problem. But it's very hard to know because we don't typically follow these patients up for 50 or 60 years. And if you look at the research, none of the studies have done that either."

Besides diagnosis, treatment and rehabilitation, rugby faces a problem with prevention and enforcement. Rules and sanctions around tackling and other actions that threaten the head of a player have been stiffened in recent years. Any tackle which contacts the head of a player is likely to meet with a yellow or red card.

But in the first round of the current season, referee Glenn Jackson sent off Highlanders center Sio Tompkinson for a shoulder charge he believed contacted the head of Chiefs lock Brodie Retallick. The sanction appeared severe and the red card was later overturned.