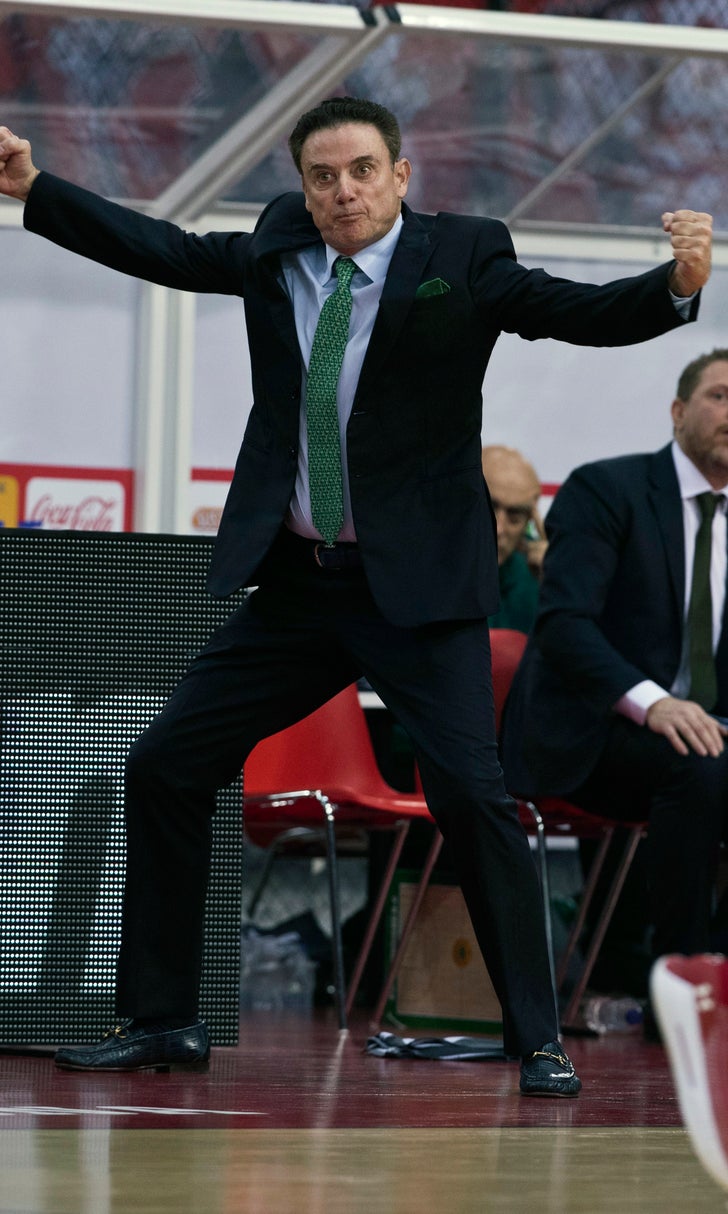 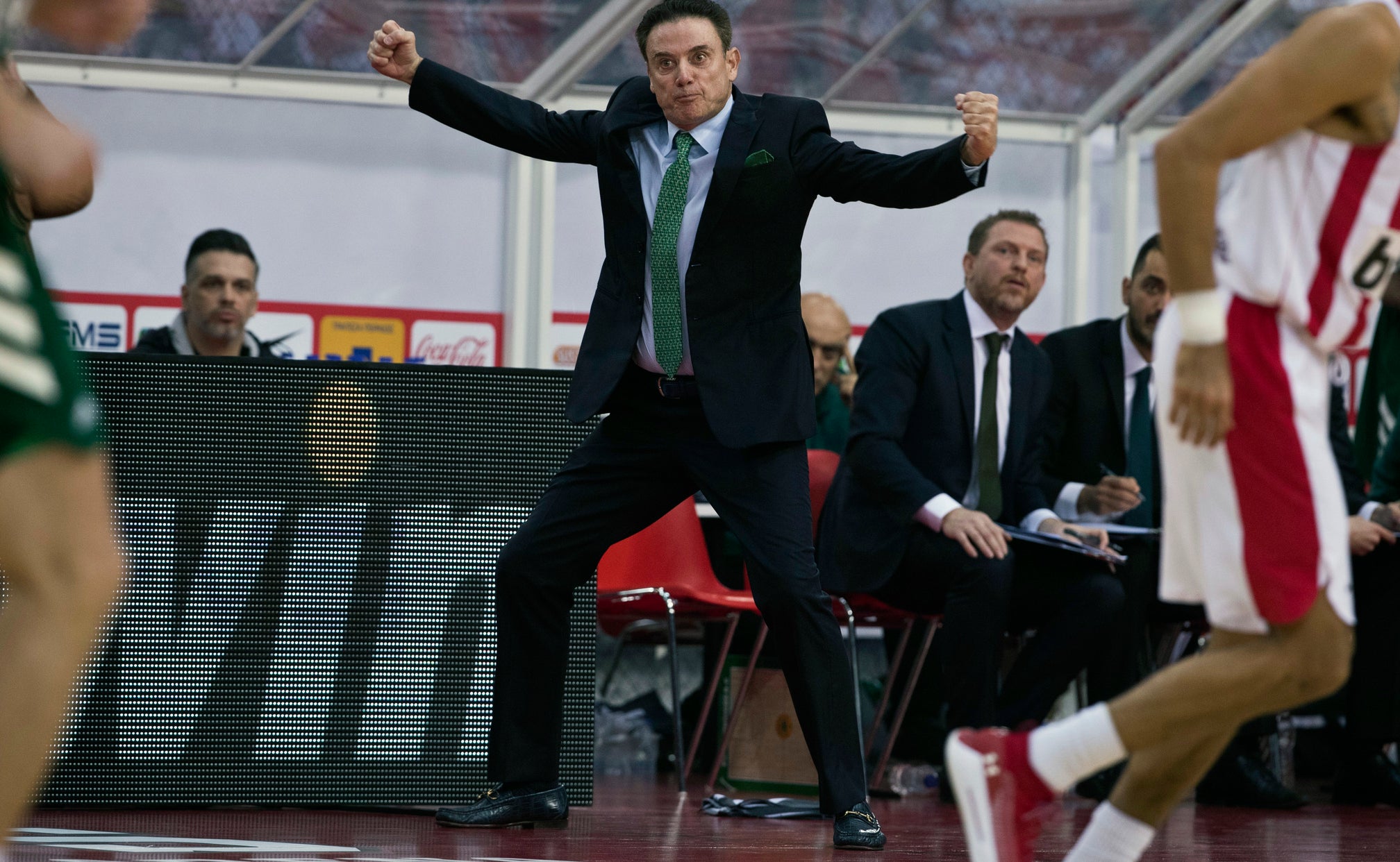 ATHENS, Greece (AP) — Rick Pitino is back in a final.

However, the Greek team he's coaching reached the final after their opponents walked out at halftime because of poor officiating.

Greece's government has condemned a walkout by the basketball club Olympiakos during the Greek Cup semifinal game on Wednesday. The club forfeited the game in Athens after leaving while trailing 40-25.

A spokesman for the team said he was "disgusted" with the quality of the refereeing.

Giorgos Vassiliadis, the deputy minister for sport, described the game as a "blow to the sport" but said he couldn't interfere with the referee selection process.

Pitino tweeted after the incident, "Well, in 42 years of coaching, I thought I had seen it all."

Pitino's Panathinaikos team will play in Sunday's final against PAOK in Crete.

Greece
share story
those were the latest stories
Want to see more?
View All Stories
Fox Sports™ and © 2021 Fox Media LLC and Fox Sports Interactive Media, LLC. All rights reserved. Use of this website (including any and all parts and components) constitutes your acceptance of these Terms of Use and Updated Privacy Policy. Advertising Choices. Do Not Sell my Personal Info