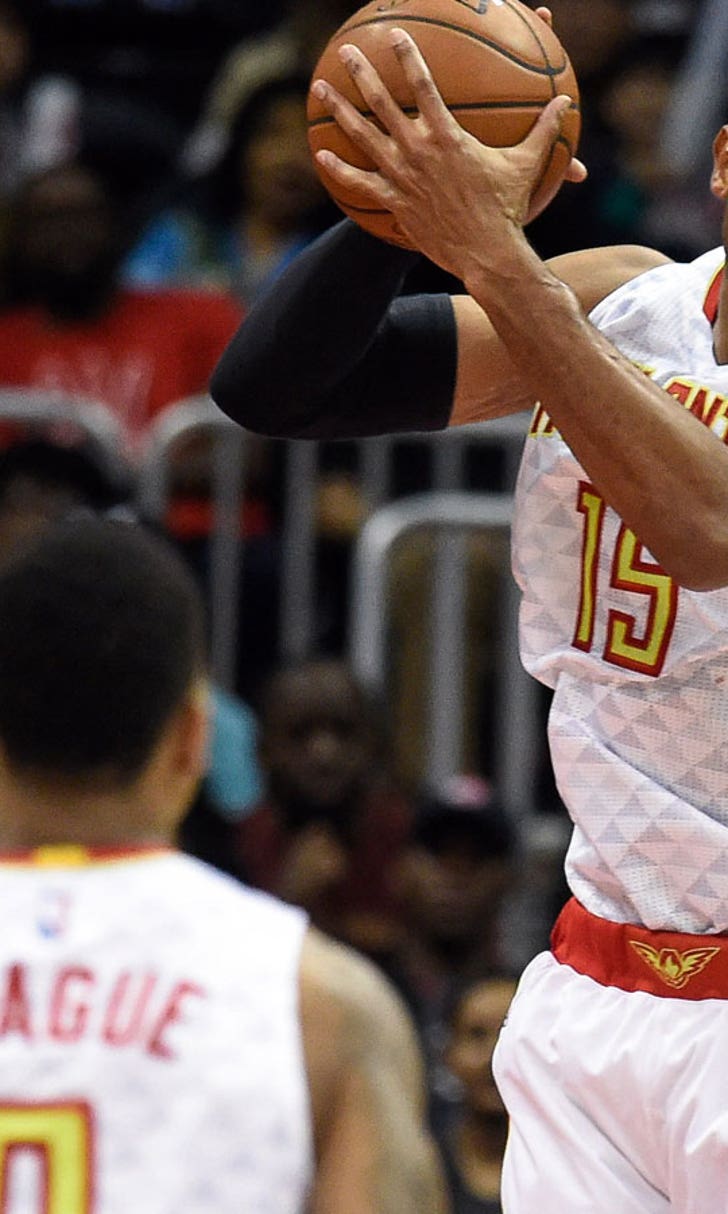 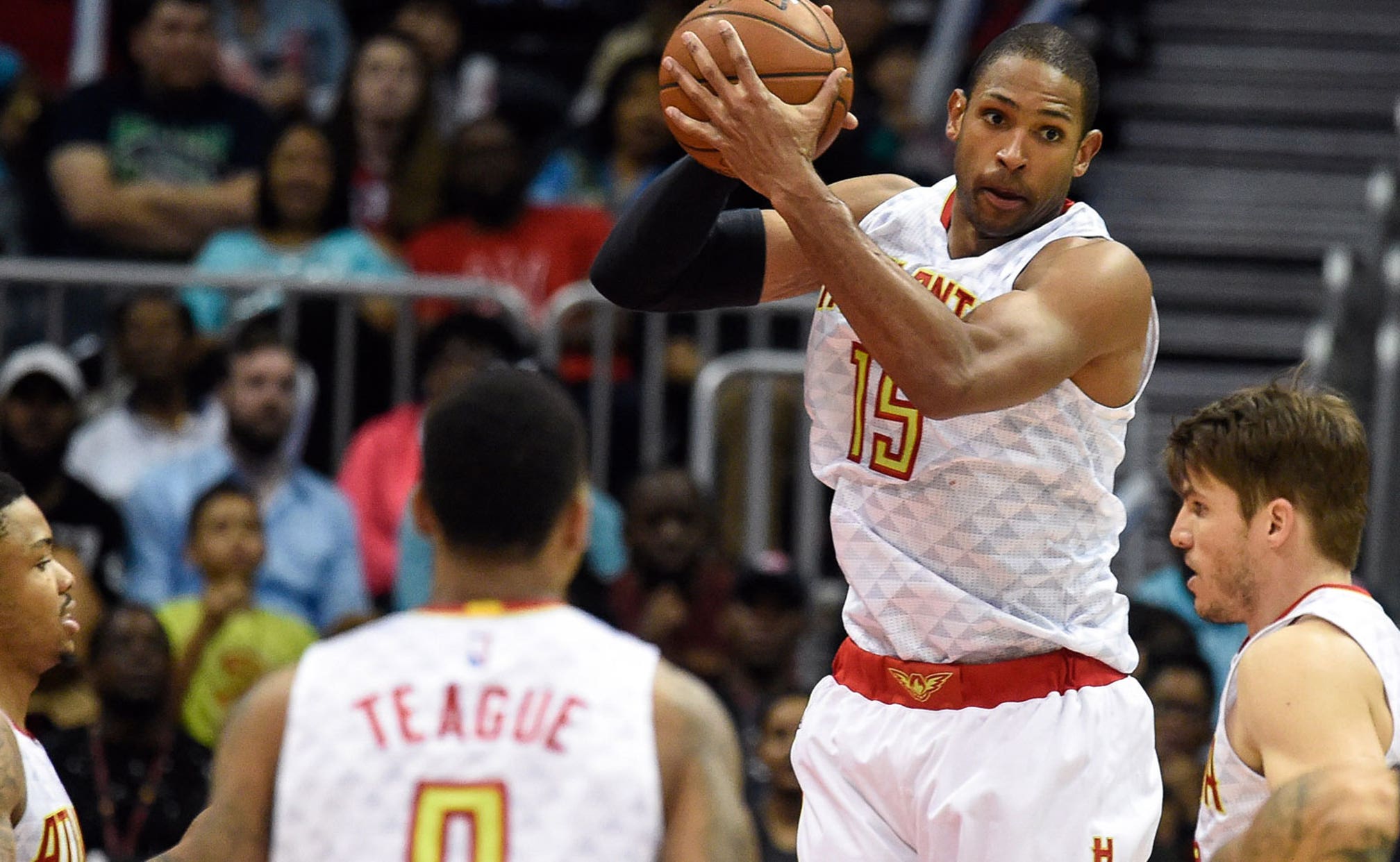 The Detroit Pistons are entering the home stretch in more ways than one.

With a playoff spot now a realistic possibility, Detroit will play its next nine games at the Palace, the team's longest homestand in 35 years.

The Pistons, who open that stretch Wednesday (7 p.m. pregame, 7:30 tipoff on FOX Sports Detroit) against the surging Atlanta Hawks, don't have another road game until April 2 against Chicago. By then, they hope to have taken a big step toward their first postseason berth since 2009.

Detroit (34-33) is one percentage point behind the Bulls in the race for the final playoff spot in the Eastern Conference. The Pistons are 19-11 at home, winning their last three there.

"We wanted to have a bigger cushion in this race," rookie Stanley Johnson said. "We put a tough bargain on ourselves."

Four of Detroit's last six games of the season will be on the road, so the time to make a move in the standings is now. The Bulls play nine of their final 17 on the road, where they're 12-20.

One person who isn't taking the upcoming stretch for granted is coach Stan Van Gundy, who was still miffed Tuesday about his team's 43-point loss at Washington on Monday night.

"I've never had a team have a performance like that," he said of the game, in which the Pistons turned the ball over 21 times.

Detroit practiced Tuesday, and the homestand will allow an easier schedule between games since the team doesn't have to worry about travel. But Van Gundy said that's the only real advantage to being back home.

"Practice is easier, a little bit," Van Gundy said. "But other than that, nothing. Like we just said at the end - having nine straight home games means nothing if you're not going to bring great energy and effort."

The Pistons have played six of their last seven on the road, and appeared to be in good shape after a win at Dallas last Wednesday. Then, they lost by 15 to the Hornets, had to rally past woeful Philadelphia and were routed by the Wizards.

But Detroit has an immediate chance to make up lost ground - as well as to make or break its playoff pursuit.

"It does take a toll on your body, traveling that much," forward Anthony Tolliver said. "Every team goes through that, so it's never an excuse to lose a game or anything like that, but it's definitely nice to be able to settle in and eat home-cooked food and get into your rhythm and the things that you want to do - be able to come shoot when you want to shoot, all those types of things."

Atlanta completed a sweep of a two-game homestand with Sunday's 104-75 rout of Indiana. The Hawks have played solid defense during a 7-2 stretch, holding opponents to 88.1 points per game and 37.8 percent shooting to climb within one game of Miami for first place in the Southeast Division.

"We're a much better team than we were a month ago," center Al Horford said.

These teams have split the first two meetings this season, both in Atlanta. The Pistons won 106-94 on Oct. 27 as all five starters scored in double figures. The Hawks returned the favor Dec. 23, when Jeff Teague led the way with 23 points and nine assists in a 107-100 victory.