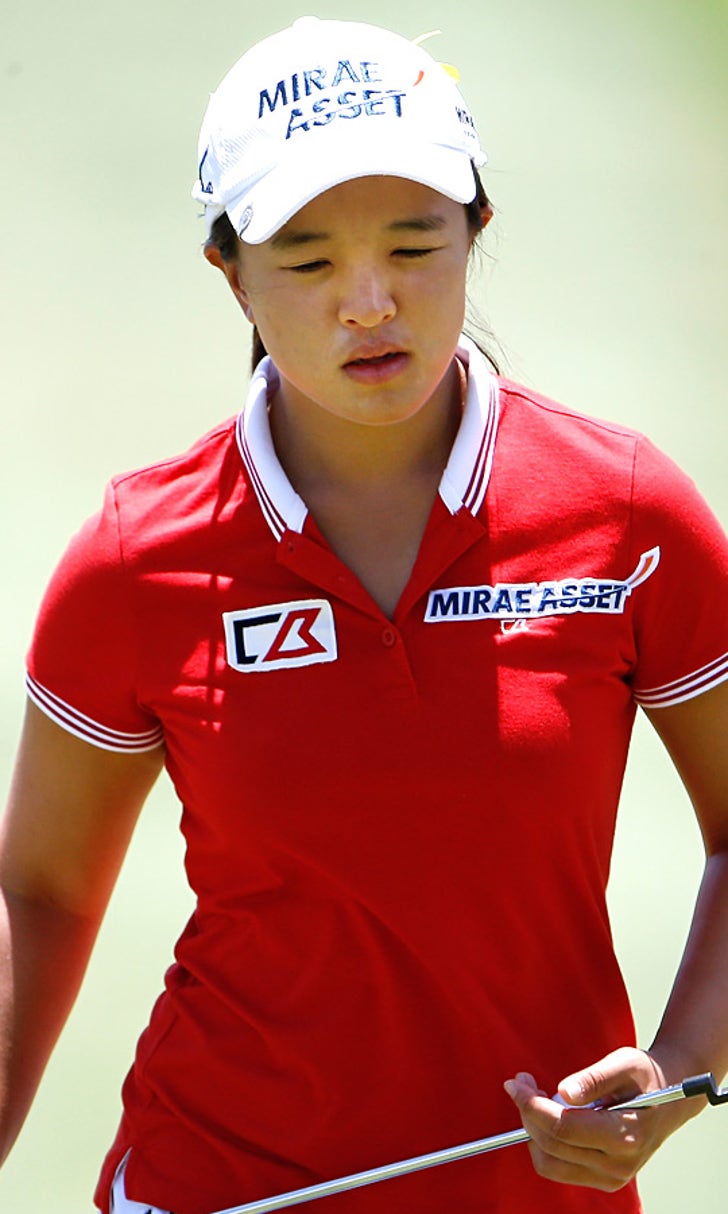 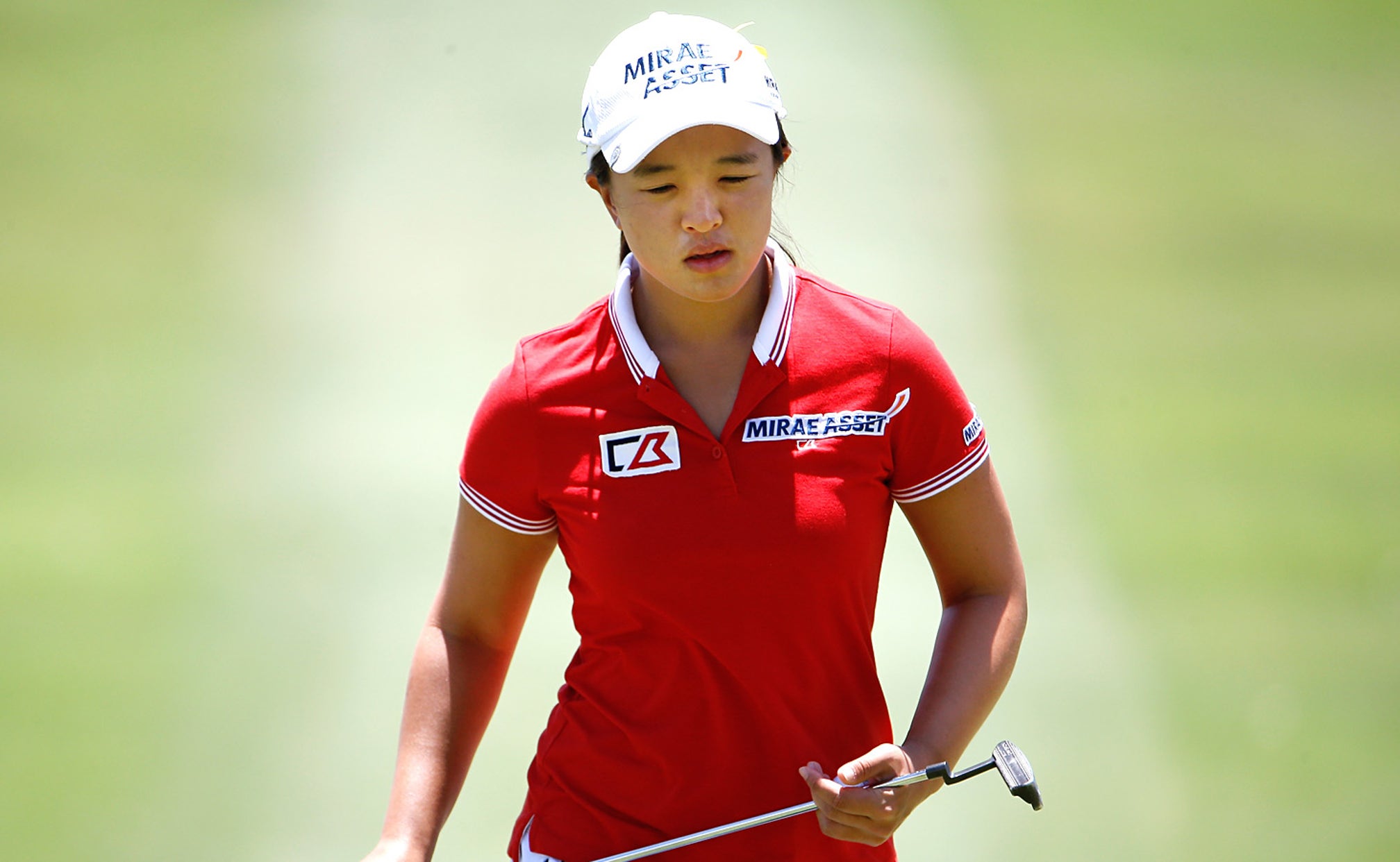 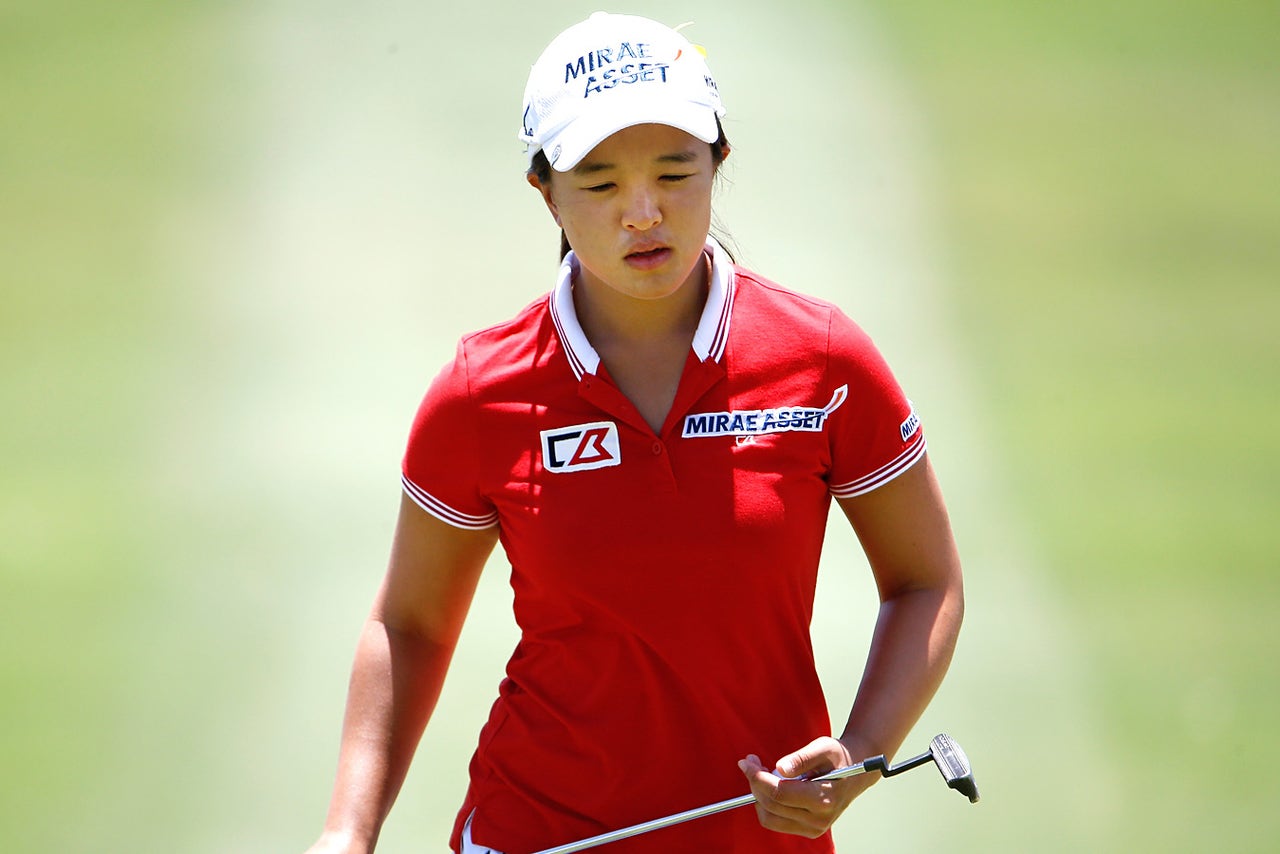 On Tuesday, Kim's caddie Paul Fusco was escorted off the premises after being caught taking unauthorized pictures of "internal setup course documents", according to a USGA official. These documents being photographed were said to contain hole locations for each day of the tournament; information that isn't disclosed to competitors until the morning of each respective round.

Although Kim wasn't penalized for the incident, she will have to replace Fusco on her bag for the third major of the season, which could hinder her chances to win. Fusco is an experienced tour caddie who has spent time on the bag for players like Vijay Singh and Na Yeon Choi.

Kim and Fusco have already collected a pair of wins this season. The first came at the Pure Silk Bahamas LPGA Classic in February, and the second at the LOTTE Championship in April. Kim and Fusco also posted strong finishes in the first two majors of the season, finishing tied for fourth at the ANA Inspiration, and second at the KPMG Women's PGA, both times playing in the final pairing on Sunday.

LPGA Tour
share story
those were the latest stories
Want to see more?
View All Stories
Fox Sports™ and © 2020 Fox Media LLC and Fox Sports Interactive Media, LLC. All rights reserved. Use of this website (including any and all parts and components) constitutes your acceptance of these Terms of Use and Updated Privacy Policy. Advertising Choices. Do Not Sell my Personal Info