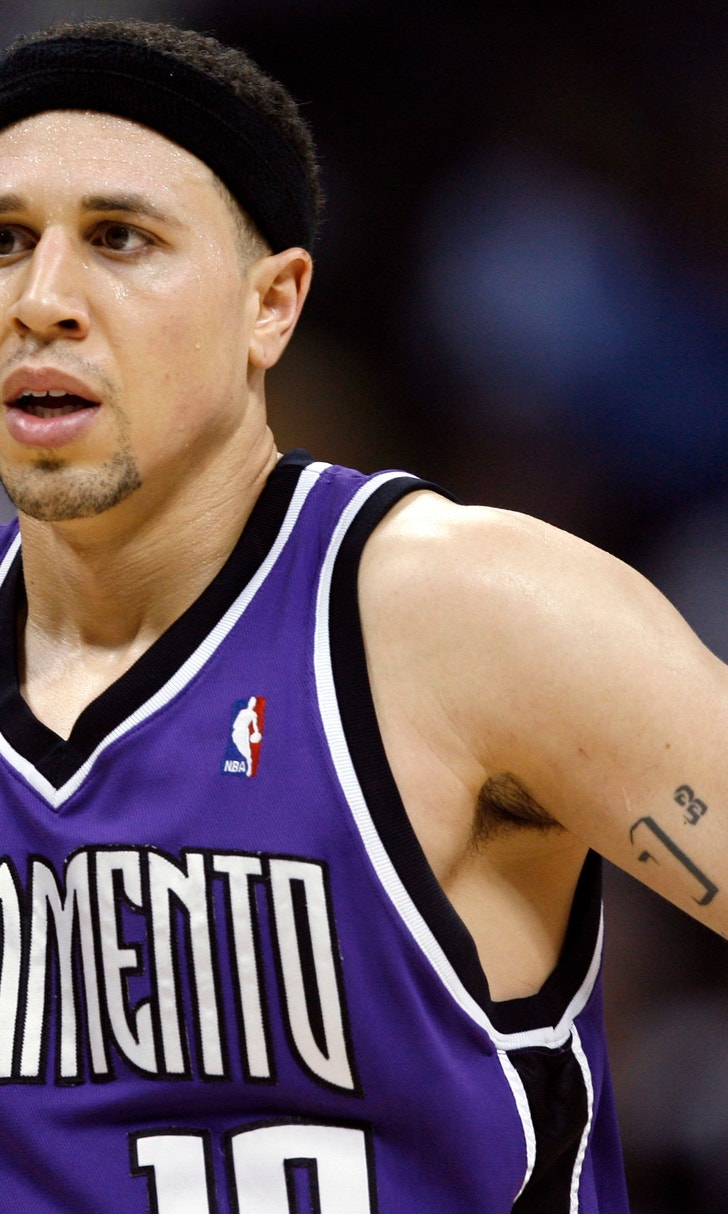 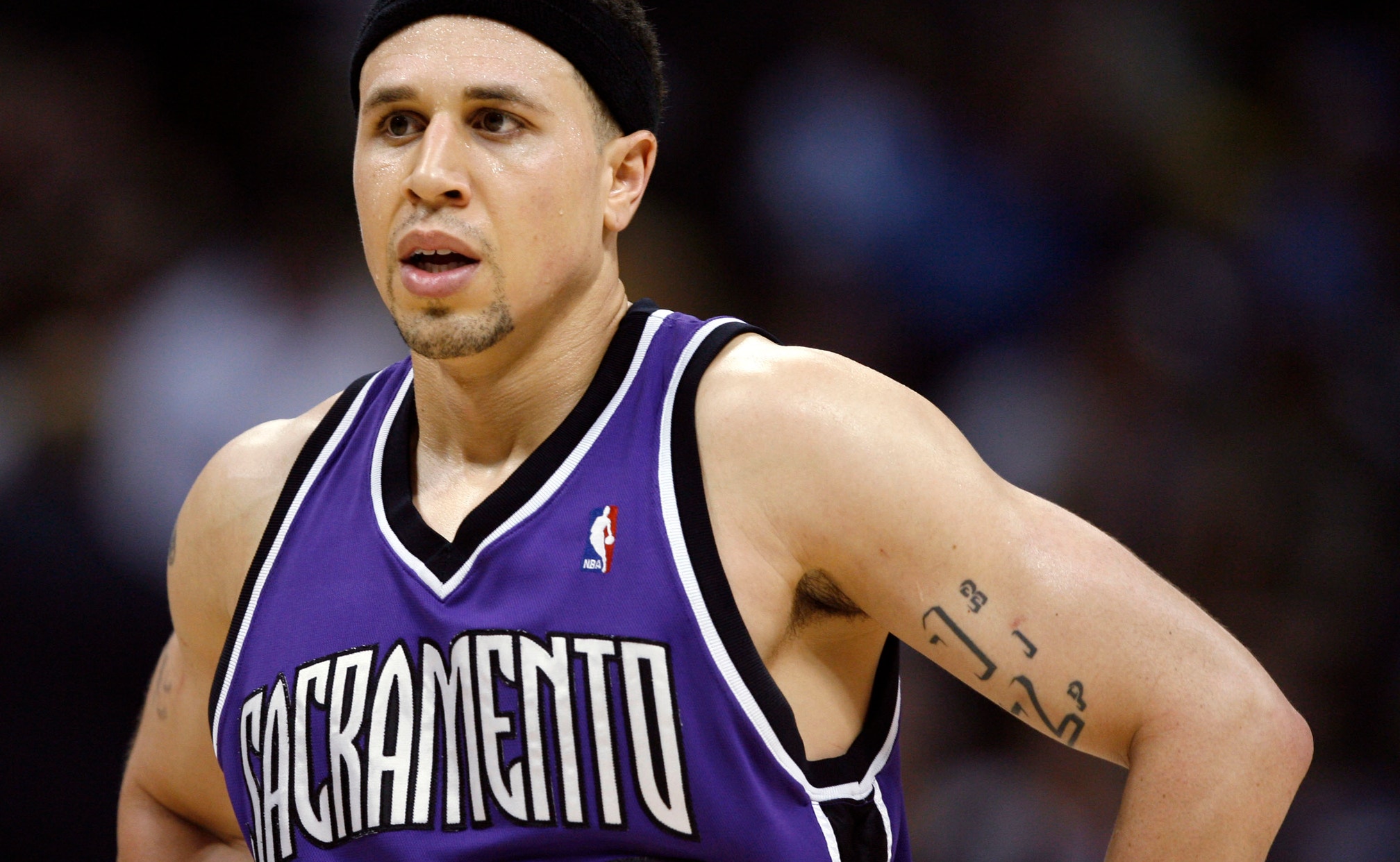 PHOENIX (AP) — Phoenix police are not recommending any charges against former NBA player Mike Bibby following an investigation into accusations of sexual abuse and harassment of a teacher at a suburban high school.

A police spokesman, Sgt. Vince Lewis, says the investigation didn't find probable cause for charges against Bibby, who through his attorney denied the allegations made by a Shadow Mountain High School teacher.

According to a restraining order issued in February, the teacher told police that Bibby groped her and rubbed against her after pulling her into his car on school grounds in 2017.

Bibby played in the NBA from 1998 to 2012, including stints with Vancouver, Sacramento and Atlanta. He played on the University of Arizona team that won the 1997 NCAA national championship.