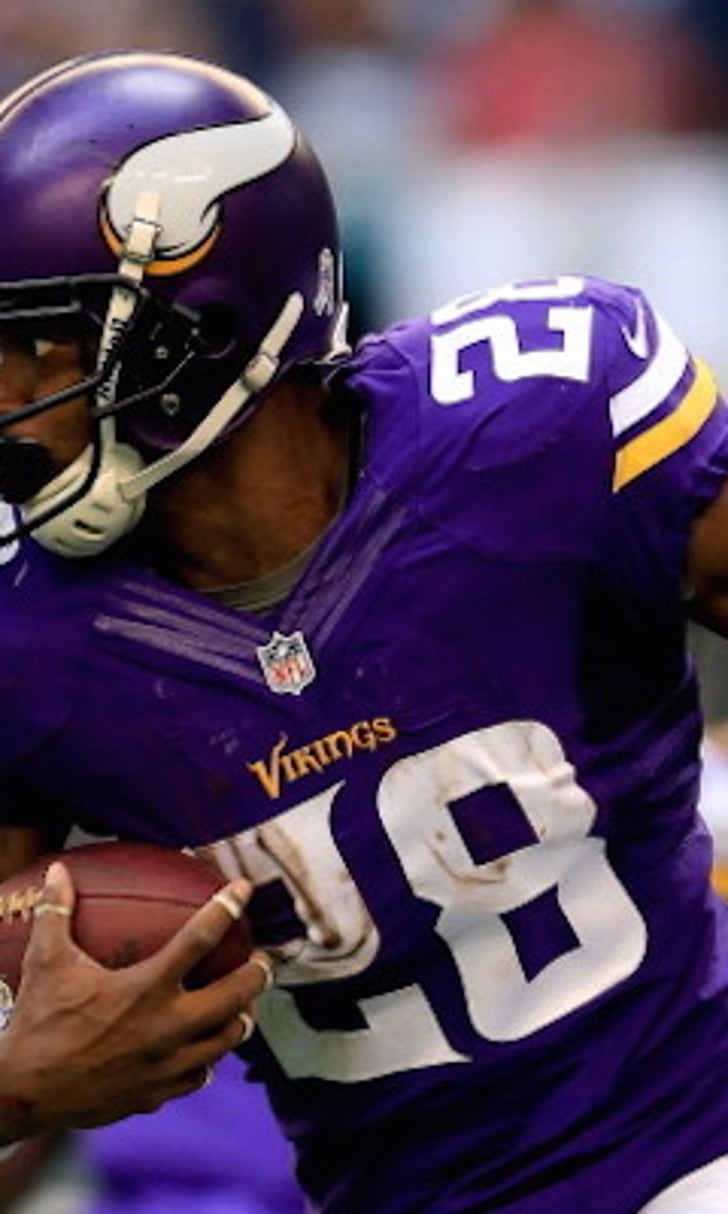 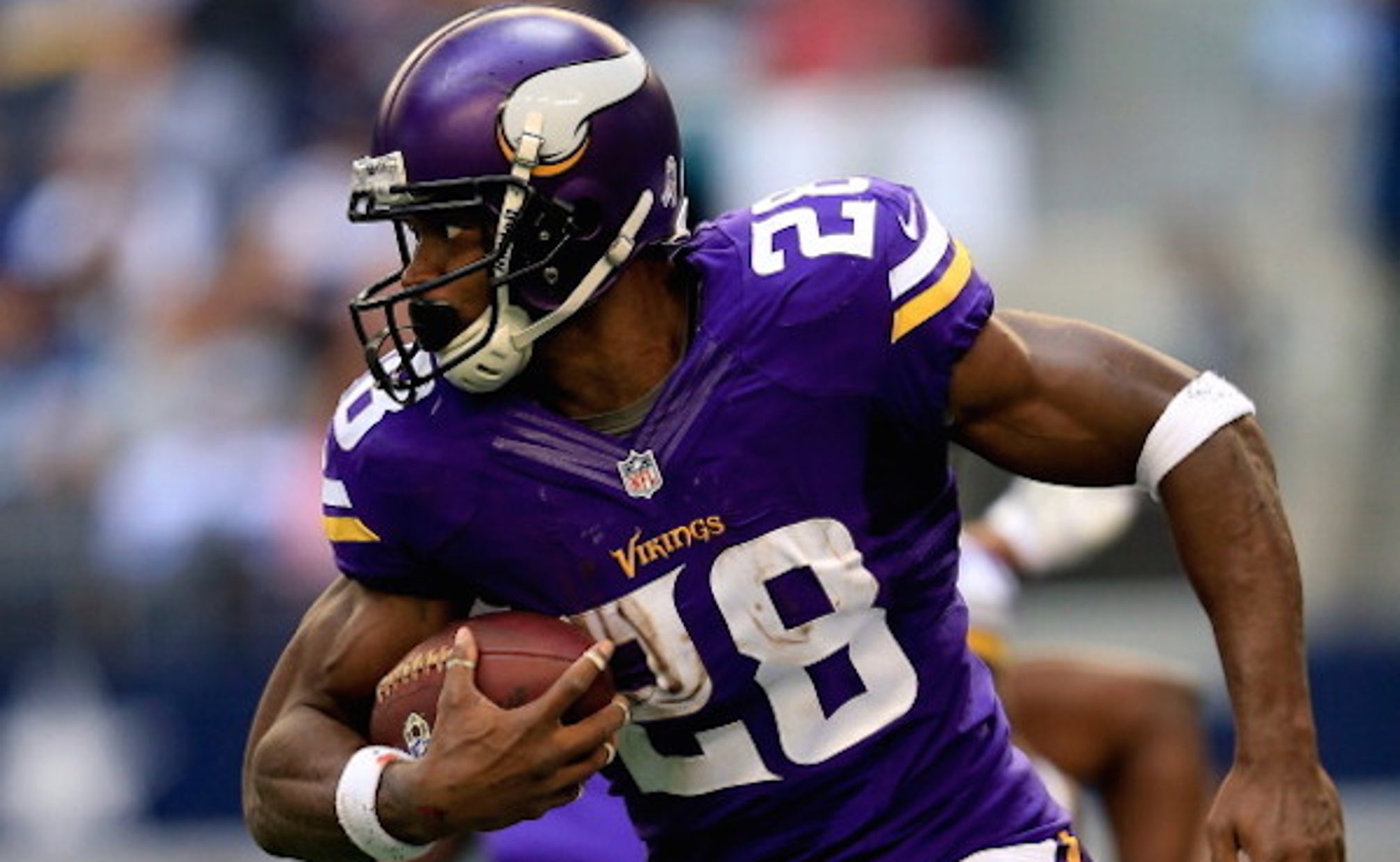 Peterson's agent says return to Vikings not in best interest

Adrian Peterson and the Minnesota Vikings have reached a standstill.

Peterson previously expressed uneasiness about continuing to play for the Vikings, coming off a season lost because of the child abuse case the standout running back was involved in. But his camp has since advanced that stance to the point of wanting out.

Peterson's agent, Ben Dogra, said as much on Monday to reporters at NFL meetings in Arizona and reiterated his comments in a phone interview with The Associated Press on Tuesday.

"You make tough choices in life. We clearly understand he's under contract with the Vikings. After several discussions and much thought, I believe that it's not in his best interest to resume his career in Minnesota," Dogra said. "It might be best for all parties involved for him to resume his career elsewhere."

"Up to today, they have not given us one compelling reason why it's in his best interest to remain as part of the Minnesota Vikings," Dogra said.

The Vikings have leverage with Peterson's contract, which covers the next three years including a $12.75 million salary for 2015. None of the remaining money on the deal, however, is guaranteed.

The Vikings could conceivably sit tight all spring and summer and not have to pay Peterson at all given that player paychecks don't go out until the regular season games begin. Peterson has a $250,000 workout bonus in his contract, but if he's not interested in playing for the Vikings anymore, he's surely not going to attend their offseason training program when he lives near Houston.

In a potential trade with another team, the Vikings wouldn't be coming from the position of power considering Peterson's age and salary. Another club could always renegotiate a deal with Dogra for a lower salary cap hit in exchange for more guaranteed money. But with a deep class of running backs in this year's draft, the likelihood of a team parting with high picks for Peterson appears low.

Even with recent new contracts for other star running backs Marshawn Lynch with Seattle and LeSean McCoy with Buffalo, Peterson's salary cap hit would be by far the most at his position in a league that has shifted away from drafting running backs in the first round and paying them anywhere close to the amount of cash that franchise quarterbacks command.

Peterson has not yet been reinstated by the NFL, which suspended him under the personal conduct policy. The punishment stemmed from injuries incurred by his 4-year-old son that Peterson said resulted from an attempt to discipline but not harm him. The case was resolved in court with a plea bargain.

In desiring his departure, Peterson's preference would be a release so he could pick a new team on his terms, but the Vikings hold the cards in that scenario. With no resolution in sight to these conflicting desires, the complicated saga that began in September when Peterson was indicted in Texas on a felony charge of child abuse could continue for some time.

"Adrian's a member of our football team," Spielman said Monday in Arizona. "He's under contract with us. We are focused on the 2015 season and expect Adrian to be a part of that. Our whole focus is getting ready for that season with Adrian."