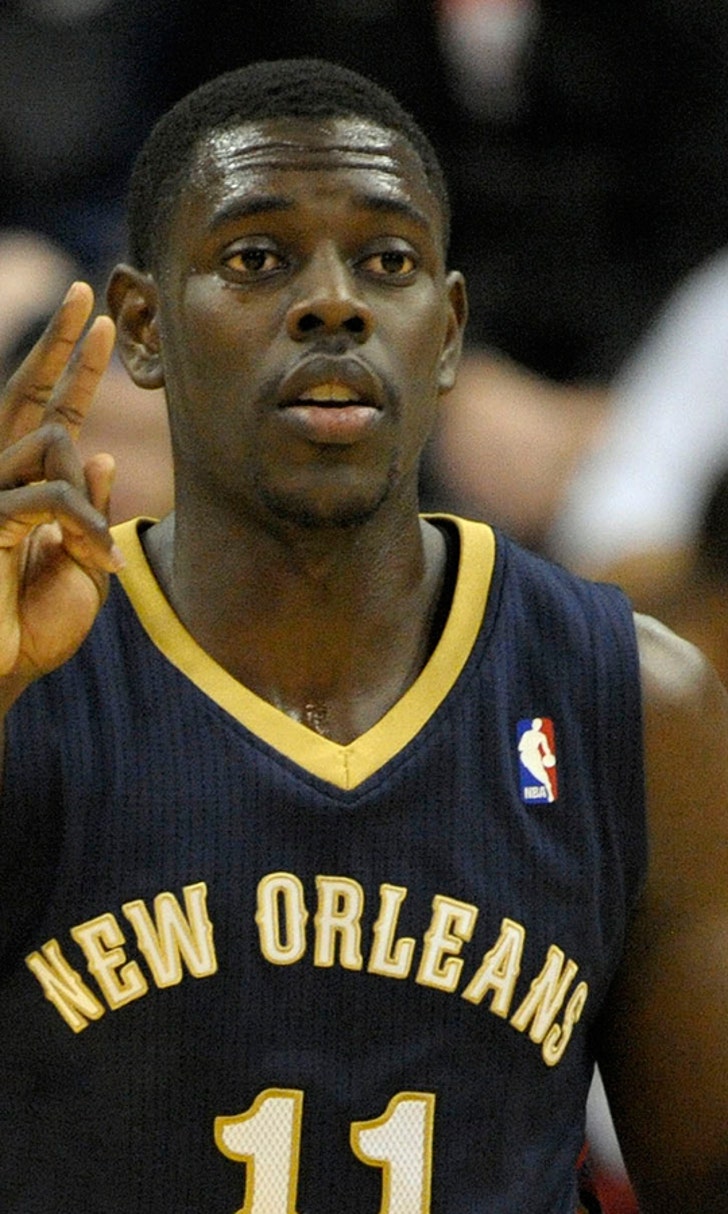 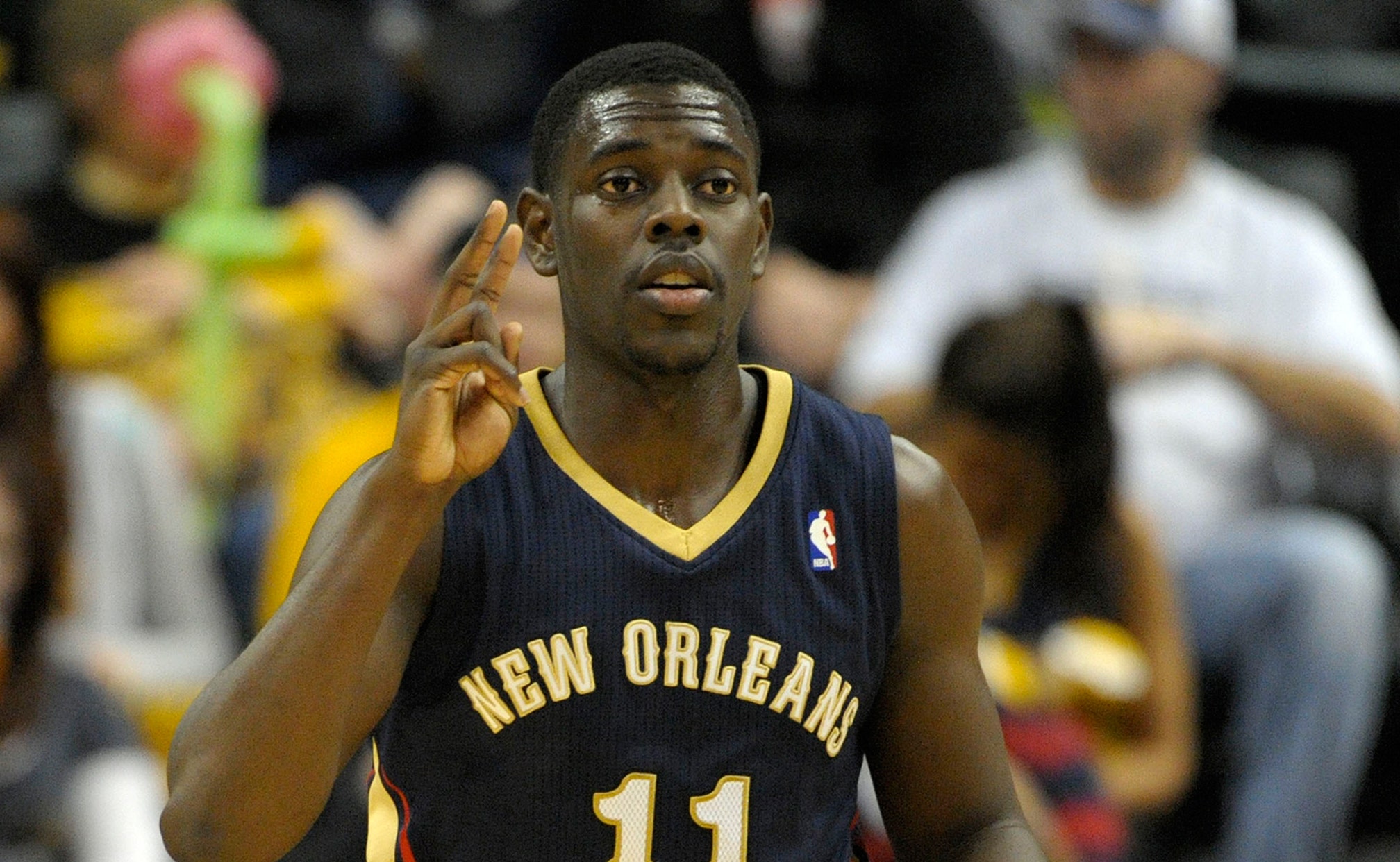 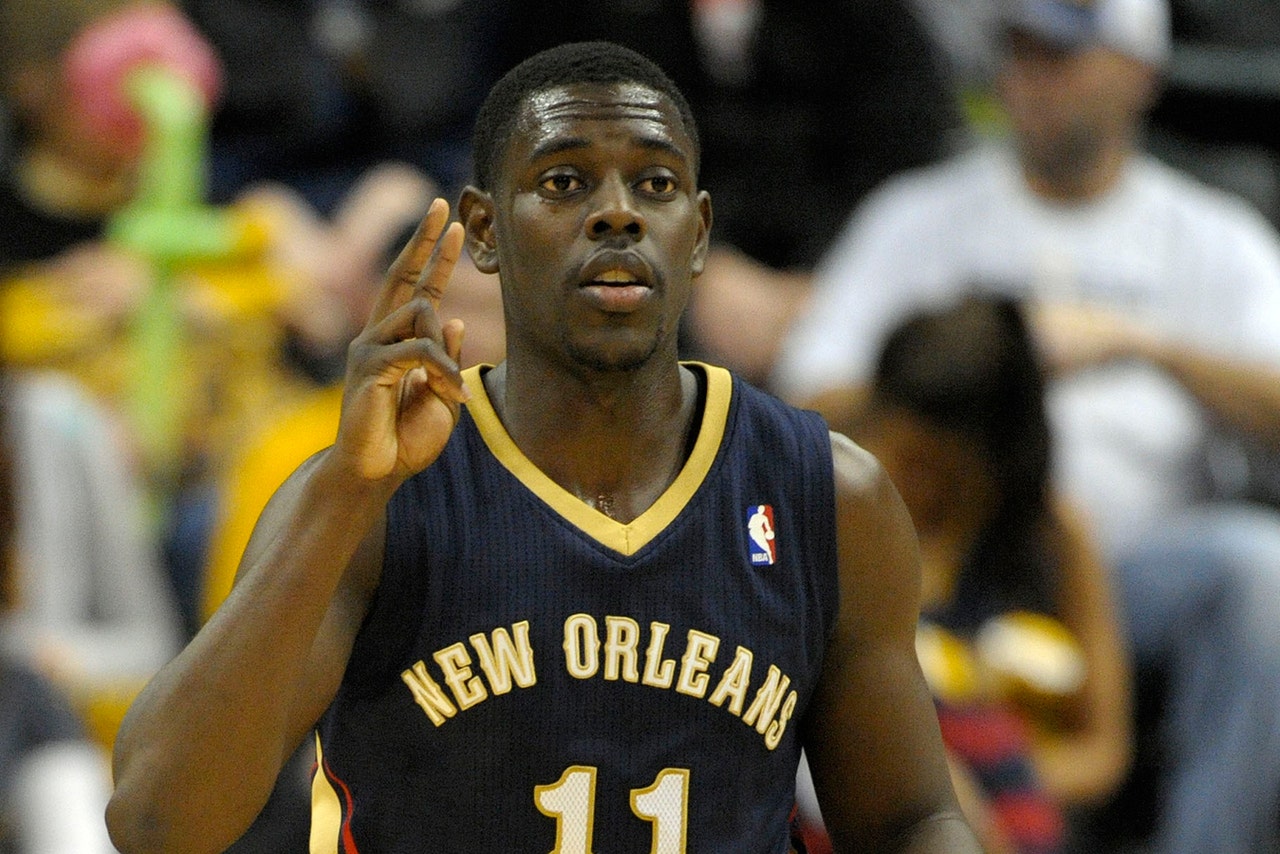 The New Orleans Pelicans have many questions to answer as they kick off training camp.

First and foremost, the health of point guard Jrue Holiday and power forward Ryan Anderson as the team endures two-a-day practices this week.

"They were fine," head coach Monty Williams said. "They got through practice with no hiccups. They look good."

Holiday went down last season in early January with a stress fracture in his right tibia. Through 34 games, Holiday averaged 14.3 points and 7.9 assists.

"I definitely have that itch to pick up a ball and make something happen," Holiday said. "Surgery is kind of a weird thing. It's going to take some time. I'm probably 70-75 percent."

Williams is pleased with Holiday's progress and performance on the court so far, but acknowledges the coaching staff will manage the All Star's workload during training camp, especially during two-a day practices.

Center Omer Asik and power forward Anthony Davis will also be spelled during drills and workouts to limit the wear and tear on their bodies.

Williams says he has no such plans though right now for Anderson, who is coming back from surgery to repair two herniated discs at the top of his spine. Anderson lost his girlfriend to suicide about this time a year ago, a few months before injuring his spine in Boston in a collision with Gerald Wallace.

"I'm just glad he's out there on the floor and happy," Williams said. "You can tell he's got a different step about him this year. His mojo is in the right place. He looks like he's definitely in with the emotional side of his game."

The Pelicans open preseason play this Saturday in Miami against the Heat.