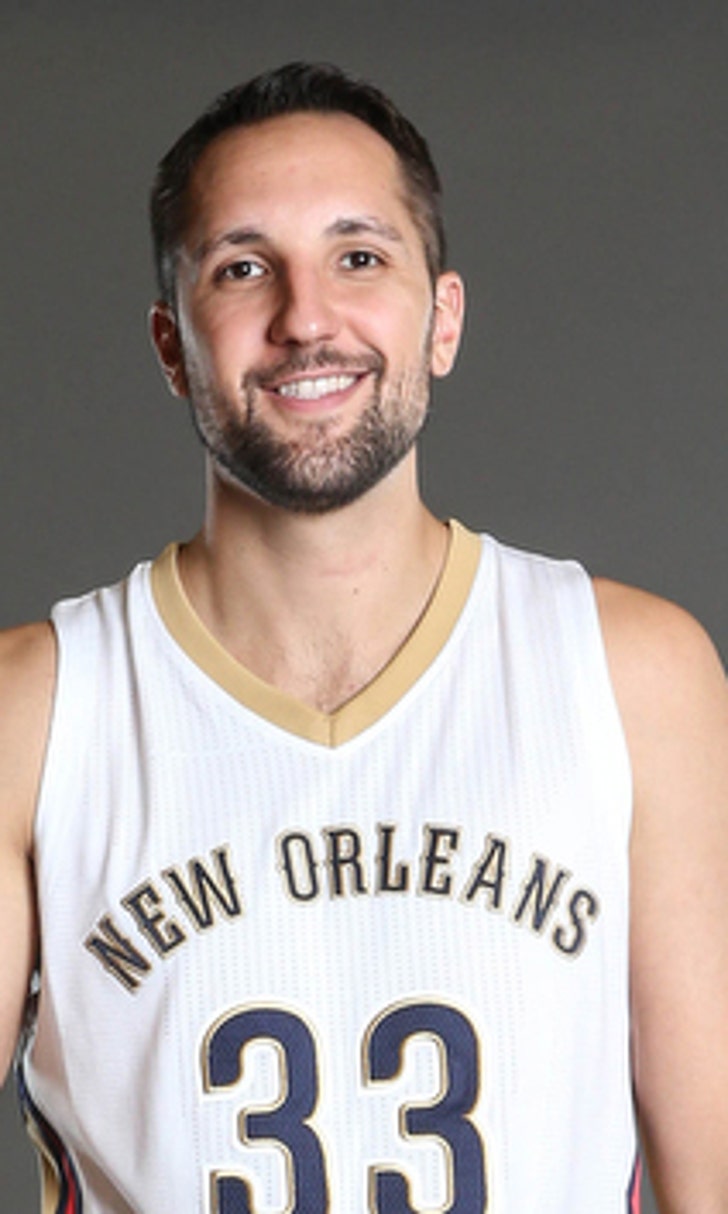 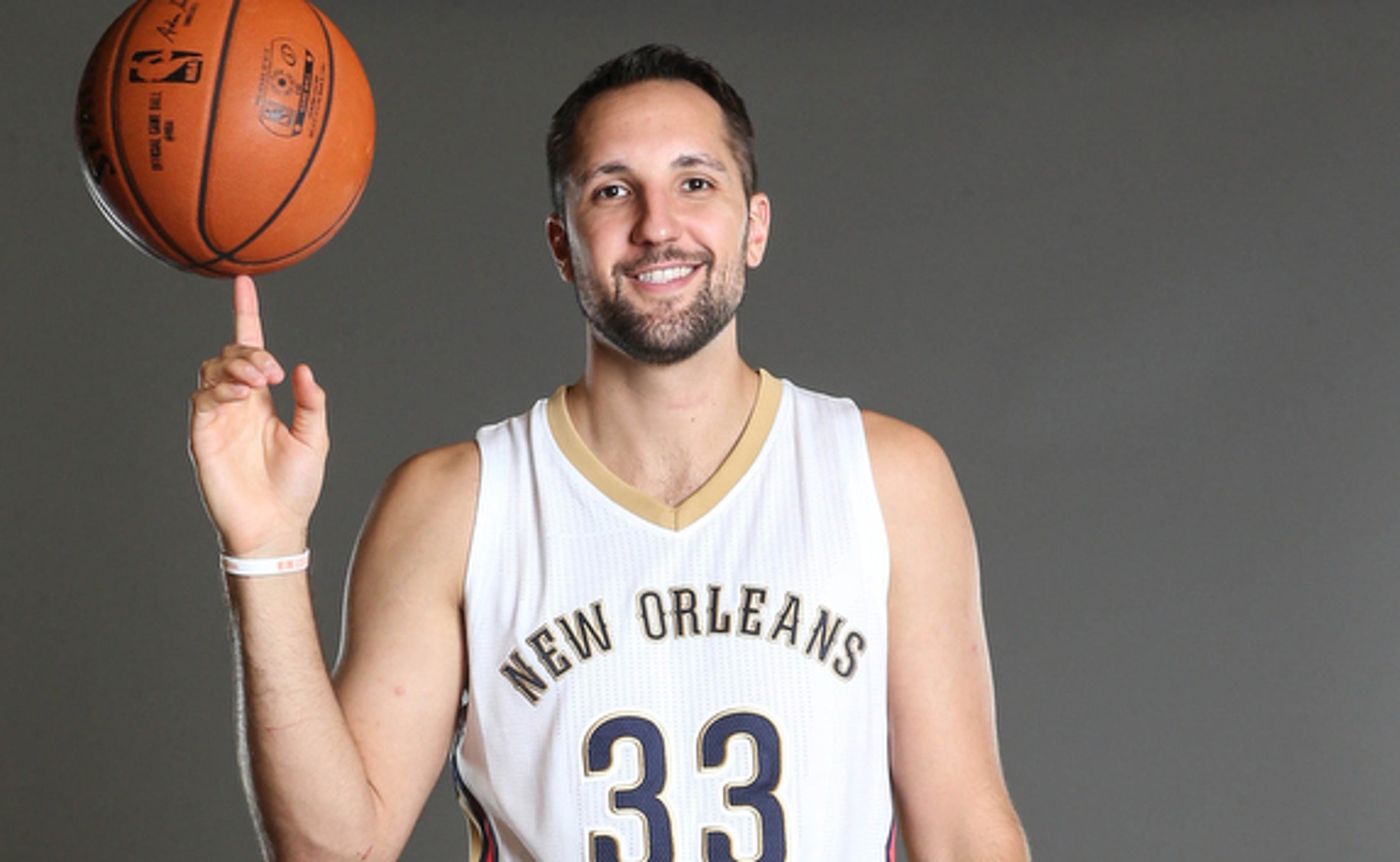 Instead of new shoes or socks, he pranked rookies Russ Smith and Patric Young with pink Disney backpacks.

"I'm kind of in a mode where I just like to spice it up a little bit," Anderson told The Times-Picayune. "People need to just not be so serious all the time. Be serious on the court -- I'm not going to do the stupid things out on the court -- but in the locker room, it could just be a long  grueling season. So, you got to have somebody to spice it up and that's me."

Rookie travel bags courtesy of @ryananderson33 for Me and Russ Smith http://t.co/TmYZScxlKt