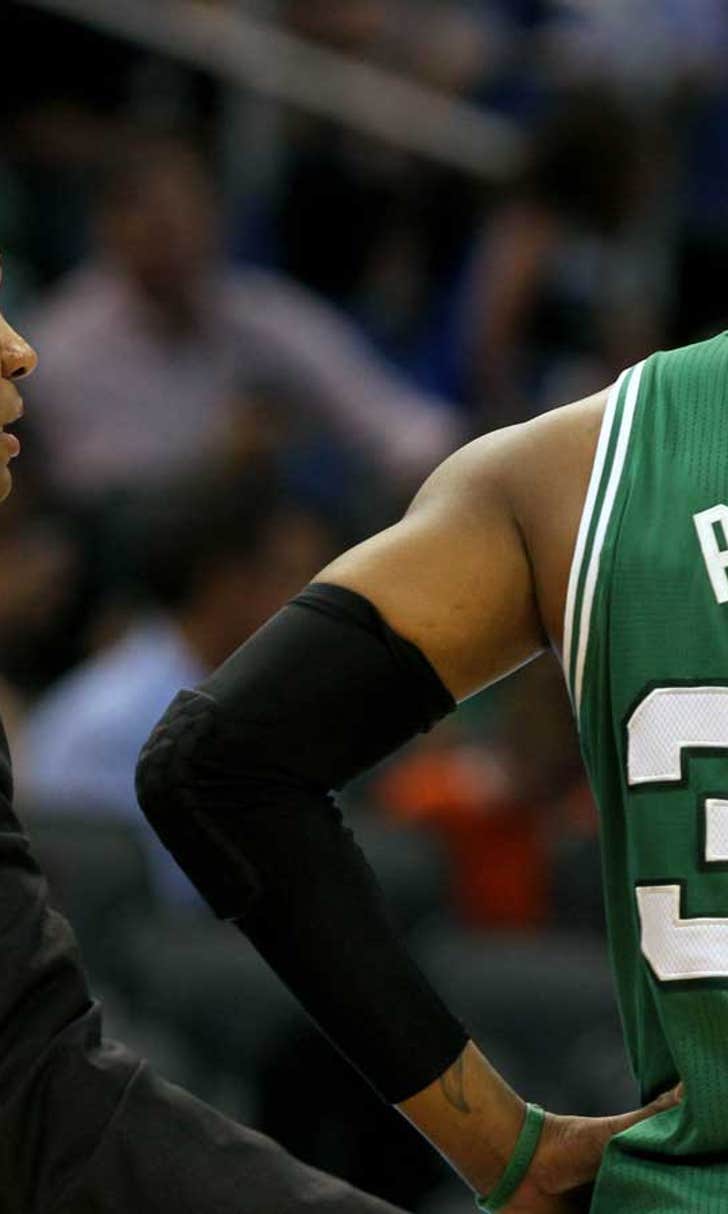 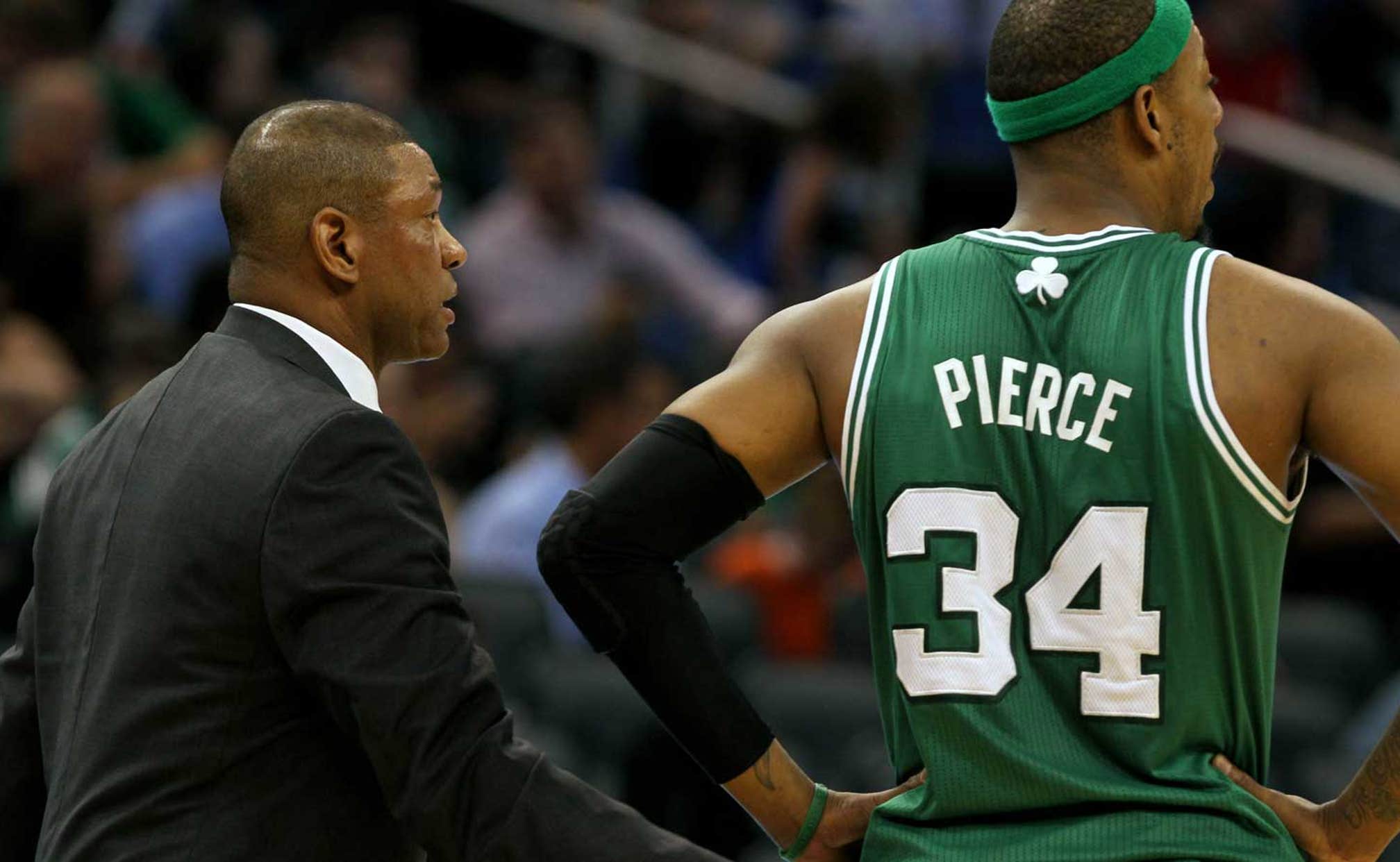 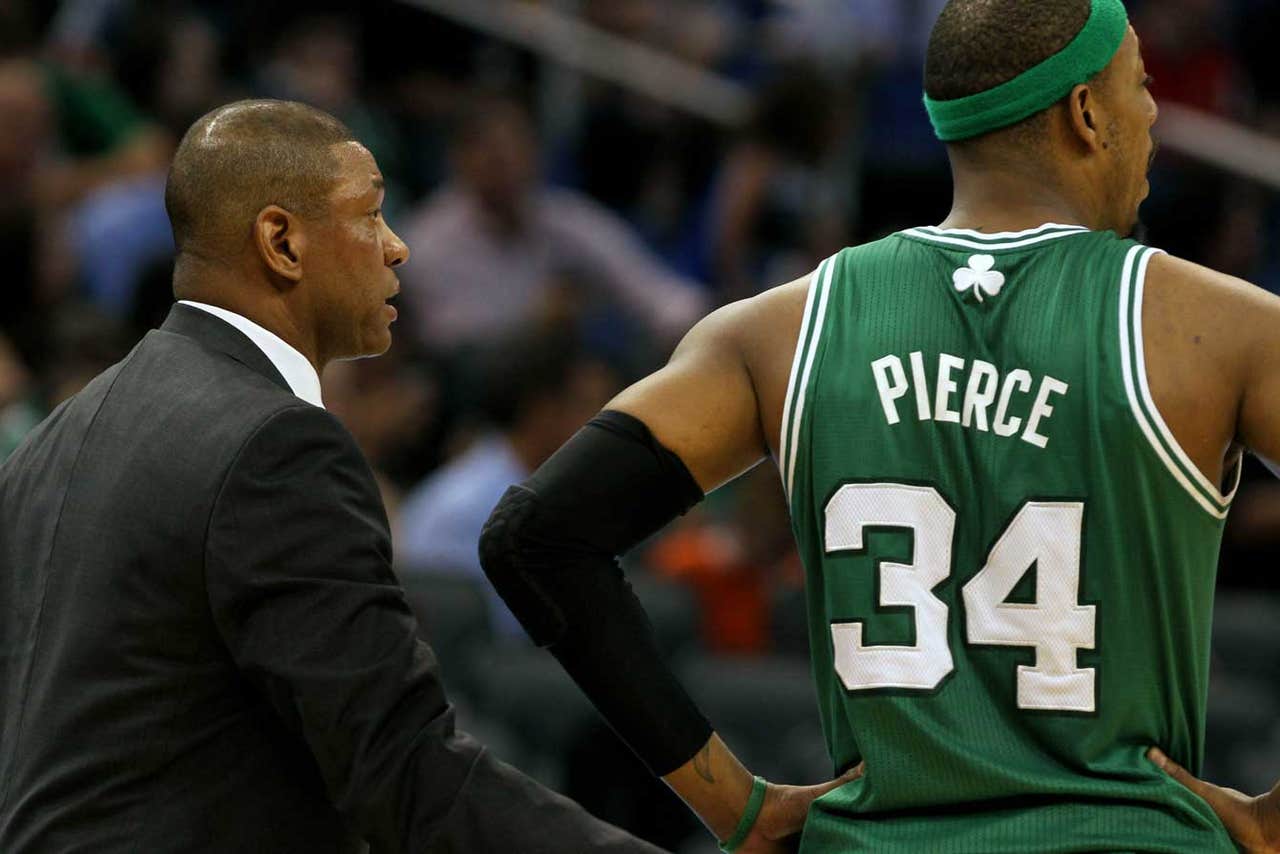 A person with knowledge of the negotiations tells The Associated Press that Pierce has agreed to a three-year, $10 million deal to join the Los Angeles Clippers. The person spoke on condition of anonymity Wednesday because no contracts can be finalized until July 9 per NBA rules.

Pierce spent this past season with the Washington Wizards, and they wanted him back for a second year. But the lure of going back to Southern California -- he went to high school in the Los Angeles suburb of Inglewood, California -- and playing for Rivers again was apparently too strong to ignore.

And although Pierce -- who is entering his 18th NBA season -- said at one point last season that the 2015-16 campaign would be it, maybe that's no longer the case either.

Rivers coached Pierce for nine seasons in Boston, where the veteran forward spent the first 15 years of his career. Together, they helped the Celtics win the 2008 NBA title.

Pierce has been on a series of one-year stints since, first Brooklyn, then Washington, and now he heads to the Clippers -- who went to the Western Conference semifinals this past season after ousting San Antonio in one of the league's most memorable opening-round matchups in recent memory.

The Clippers have a core that seems championship ready, and Pierce -- the No. 16 scorer in NBA history -- figures to only help them get closer to actually winning one.