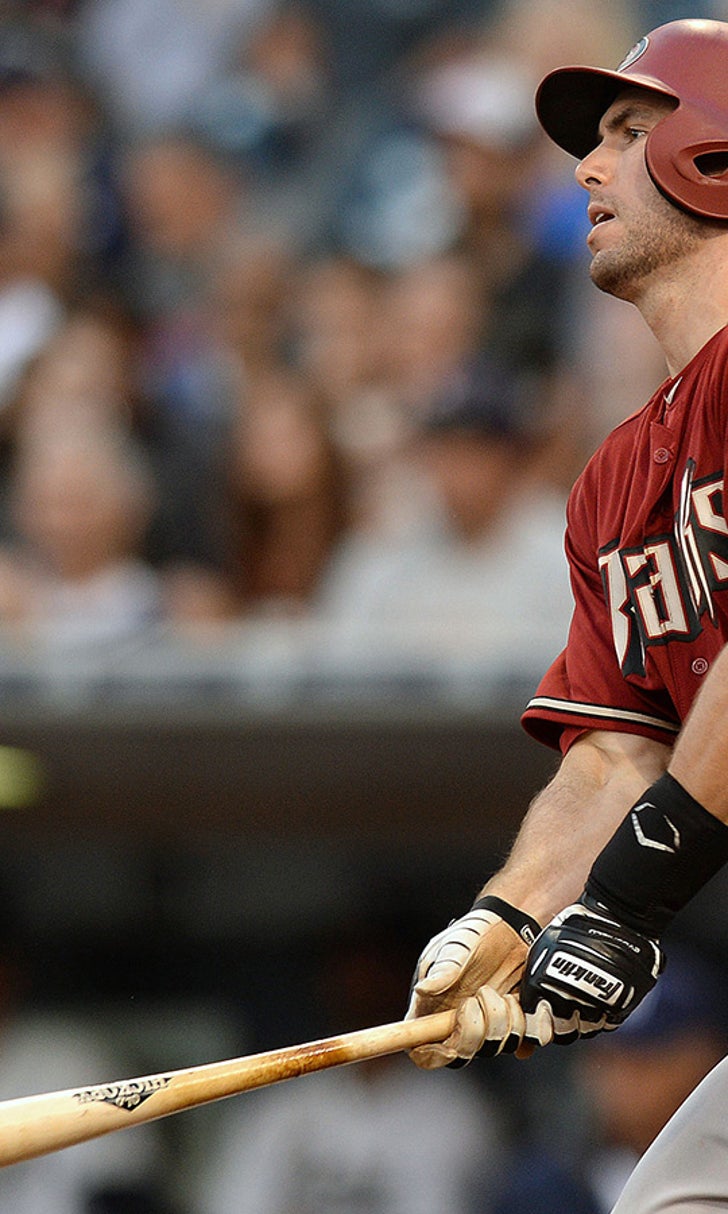 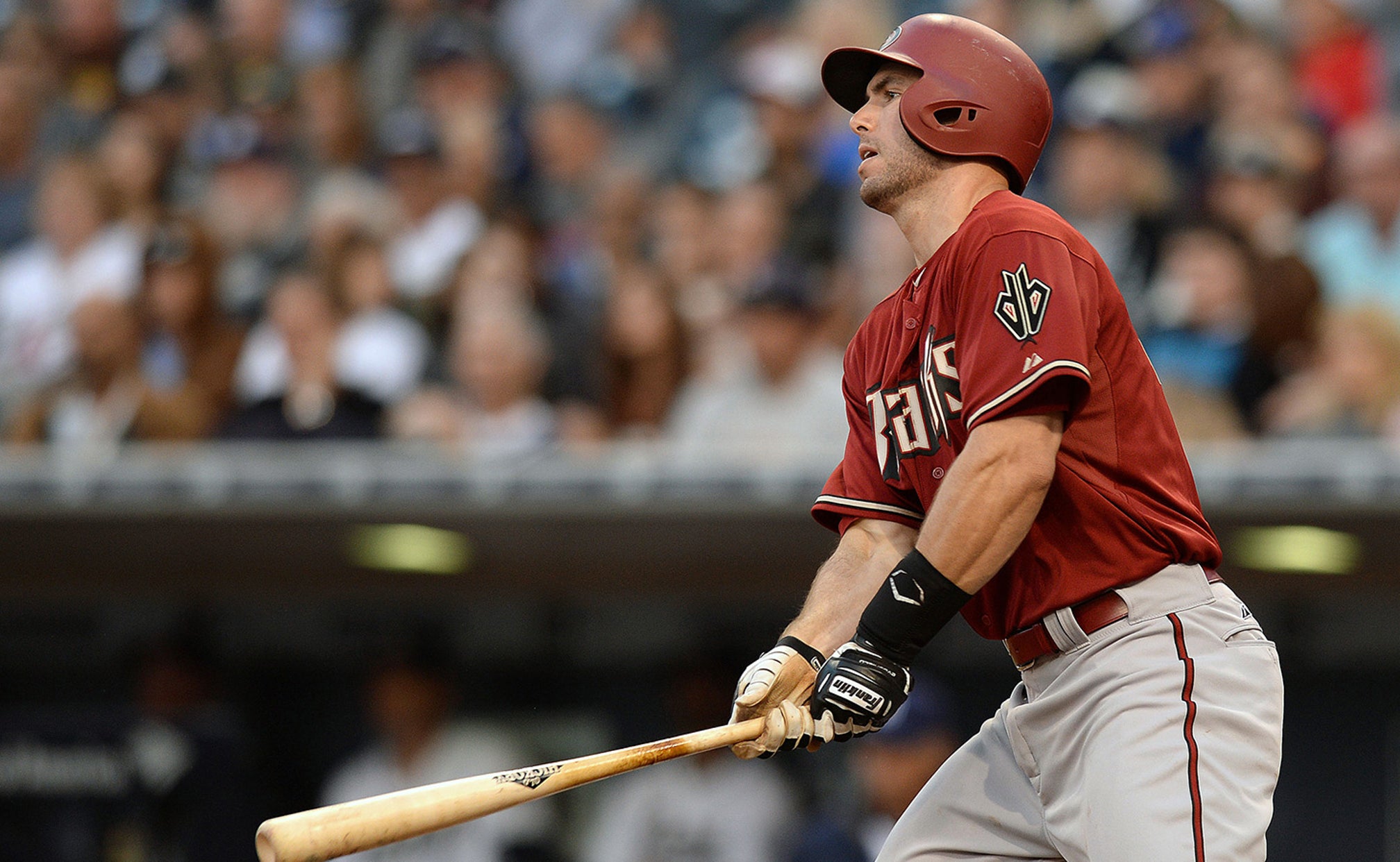 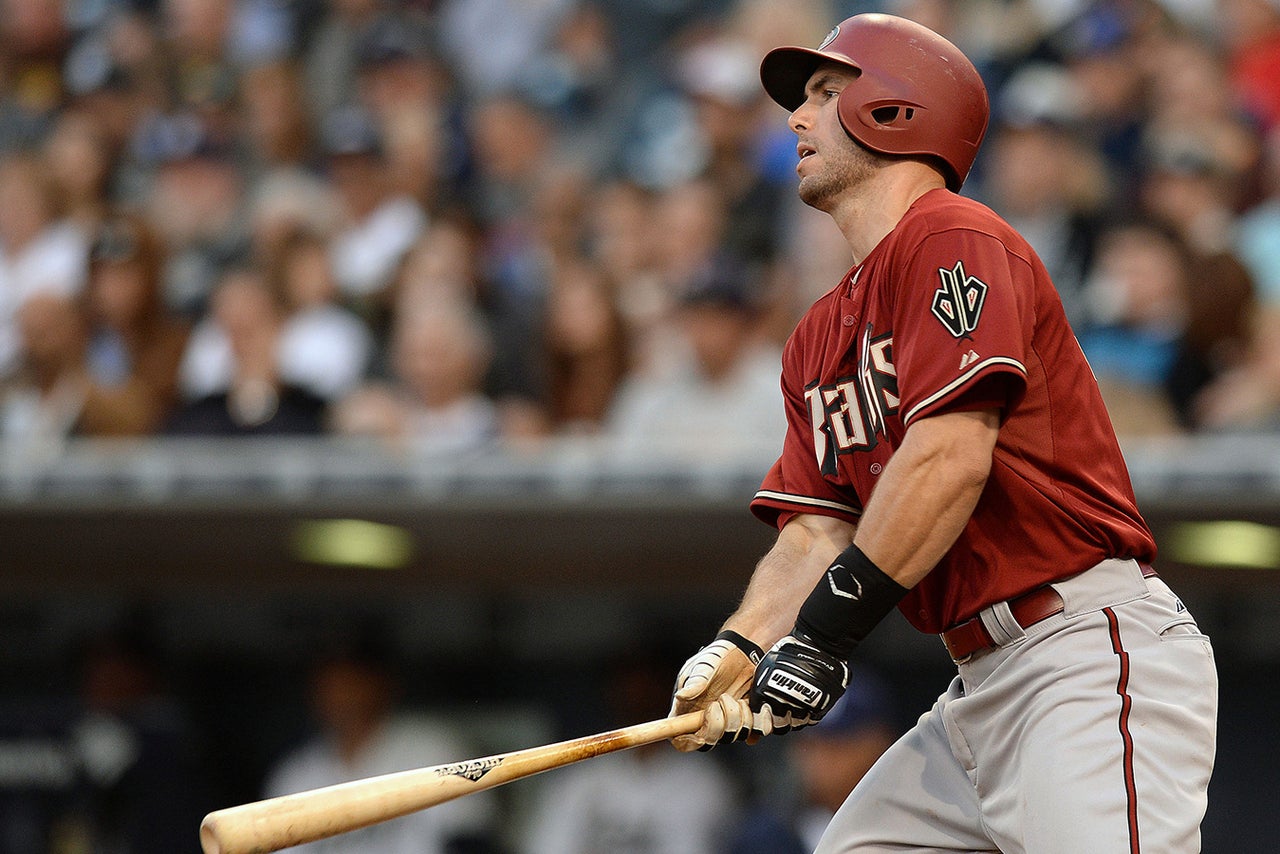 OK, so we get that there are a number of worthy first baseman in the National League, and we also understand that MLB All-Star voting ranks right up there with the Iowa caucuses on the list of flawed examples of democracy at work, but still, Paul Goldschmidt seems to be getting a raw deal.

The first update of NL All-Star fan balloting came out Wednesday, and Goldschmidt ranks third at first base with 480,019 votes. He trails Cubs first sacker Anthony Rizzo by 9,000 votes and Dodgers big bopper Adrian Gonzalez by a whopping 449K.

Gonzalez is having a great year with a .344 batting average, .638 slugging percentage, 10 home runs and 35 RBI. But as good as he's been, Goldschmidt's been better.

So how about a little love for Goldschmidt? After all, he is America's first baseman. If you agree, click here and speak with your ballot. There's still plenty of time to tip the scales of justice.

P.S. -- In case you were wondering, the other NL leaders are catcher Yadier Molina, shortstop Jhonny Peralta, third baseman Matt Carpenter and outfielder Matt Holliday of the Cardinals, second baseman Dee Gordon and outfielder Giancarlo Stanton of the Marlins and outfielder Bryce Harper of the Nationals. As expected, no other Diamondbacks are among the top five at their positions (top 15 for outfield).

What say we show them a thing or two about democracy in action?