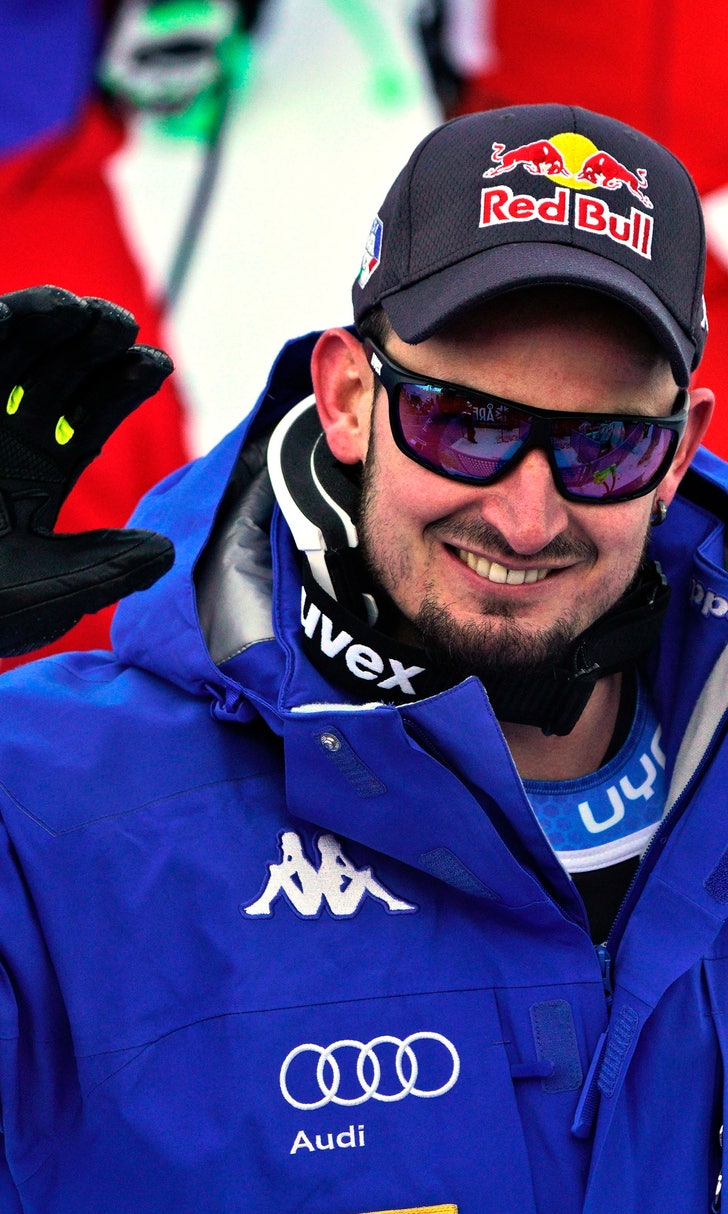 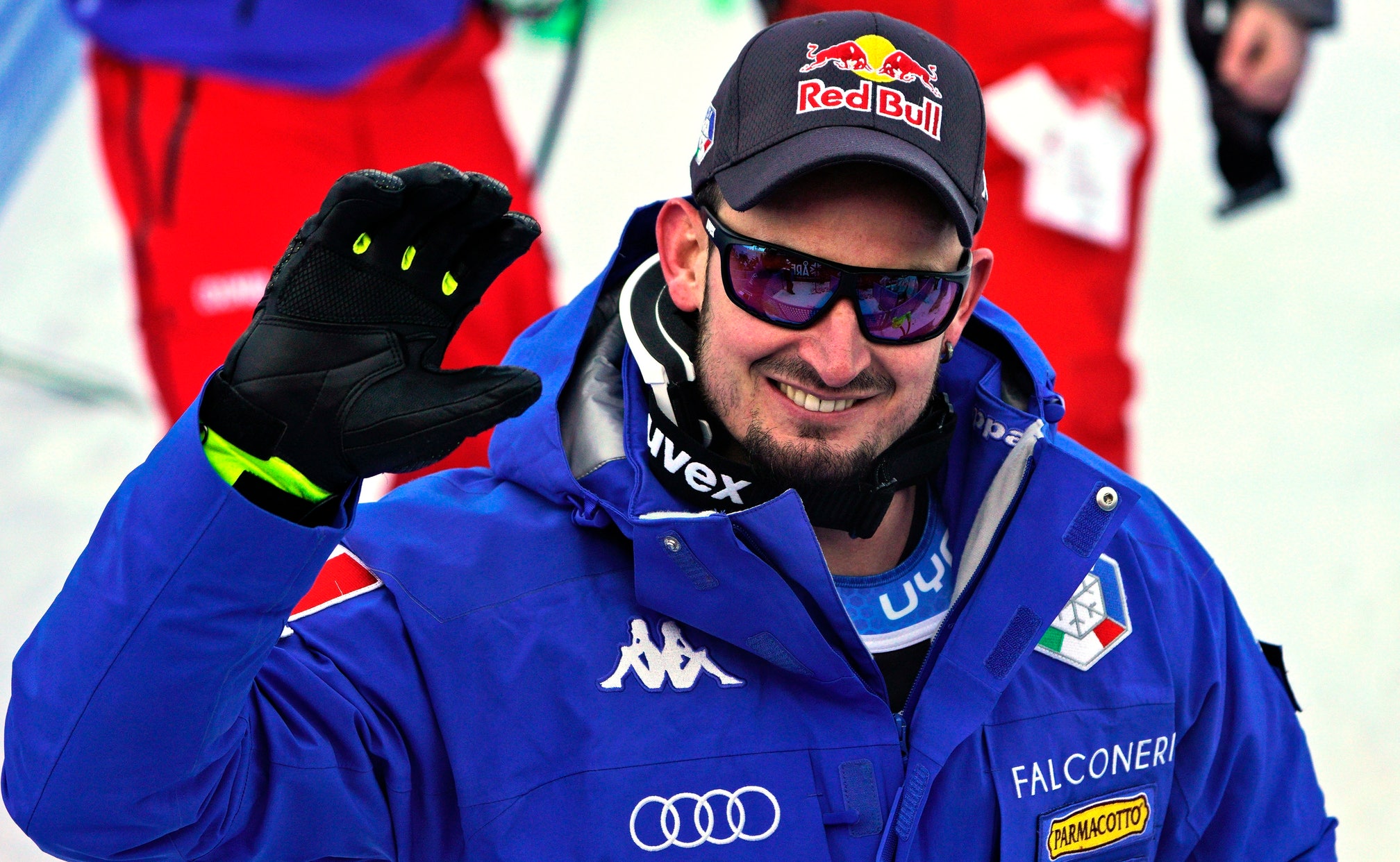 ARE, Sweden (AP) — Dominik Paris shook his head as he crossed the finish line. The third skier to start in the super-G, he had made technical mistakes requiring some corrections near the end of his run and was sure he would be coming up short once again at a major championship.

The man from Italy's "Last Valley" (Val d'Ultimo) became a world champion for the first time Wednesday to crown what was already the best season of his life.

"It's really a magical year," said Paris, who finished 0.09 seconds ahead of two skiers tied for silver — Johan Clarey of France and Vincent Kriechmayr of Austria.

Paris, a guitarist and singer for an Italian death-metal band away from the slopes, was promising a big party in the lively Swedish resort of Are later that night. After all, his only previous medal at a world championship or Olympics was a silver in the downhill in Schladming, Austria, in 2013.

But this victory had been coming. Paris, whose big, stocky frame makes him look like an old-school downhill skier, won the World Cup downhills in Bormio, Italy, and Kitzbuehel, Austria — considered the two toughest races on the circuit — over the last two months. He's had six World Cup podium results overall this season.

It completed a turnaround for a 29-year-old late developer who, just over a decade ago, briefly turned his back on a promising youth career in skiing and spent a few months tending sheep in the Swiss Alps.

"He is the best guy in the world balancing the tactical side with the speed and the risk," former Olympic super-G champion Kjetil Jansrud said of Paris. "This is a course where you need to have that ability to do that. He does that the best in the world, so it's a fair and deserved win."

Kriechmayr, the top super-G racer in this season's World Cup circuit, trailed Paris by nearly a half-second midway down after going out with the No. 9 bib but nearly clawed it all back the rest of the way — drawing applause from Paris in the leader's spotlight.

Clarey, meanwhile, was faster than Paris through the first two checkpoints but couldn't match the Italian on the twisty lower section, during which Paris also needed to make corrections.

At 38 years and 29 days, Clarey became the oldest medalist at a world championship, although that might not have been his most noteworthy accomplishment. He managed to get on the podium despite travel difficulties that affected a slew of athletes ahead of the event and led to some countries calling for the super-G to be postponed.

Clarey was forced to endure a sleepless night at an airport in Stockholm, then had to take an eight-hour train up to Are on Monday. His skis didn't arrive until Tuesday afternoon.

"It wasn't ideal preparation for the world championships, for sure," said Clarey. "(The race) would have been better one day after, for me and the German team and for a lot of the guys.

"But," he added with a smile, "I can't complain anymore."

Like Clarey, Olympic super-G champion Matthias Mayer was also faster through the second interval. But he then flew wide off a jump and missed a gate.

Norwegian great Aksel Lund Svindal, who is retiring after the worlds , managed to finish, but never felt comfortable and placed 16th in the next-to-last race of his career. He shrugged his arms after crossing the line.

"It turned out to be a much more difficult race than I expected," said Svindal, whose final shot at another title to cap his illustrious career comes in the downhill on Saturday.

A lot was expected from the Norwegian team on a course set by one of its coaches but Jansrud, racing despite breaking two bones in his hand just two weeks ago, also struggled and placed 22nd.

The day, instead, belonged to Paris, who was given some pre-race words of advice from Italian coach Patrick Staudacher, the gold-medalist in the super-G at the 2007 worlds in Are.

"It was very tough and fast, not the conditions that I like — I like icy and thumpy," Paris said. "But I had a great feeling skiing down. Yeah, I'm very happy."