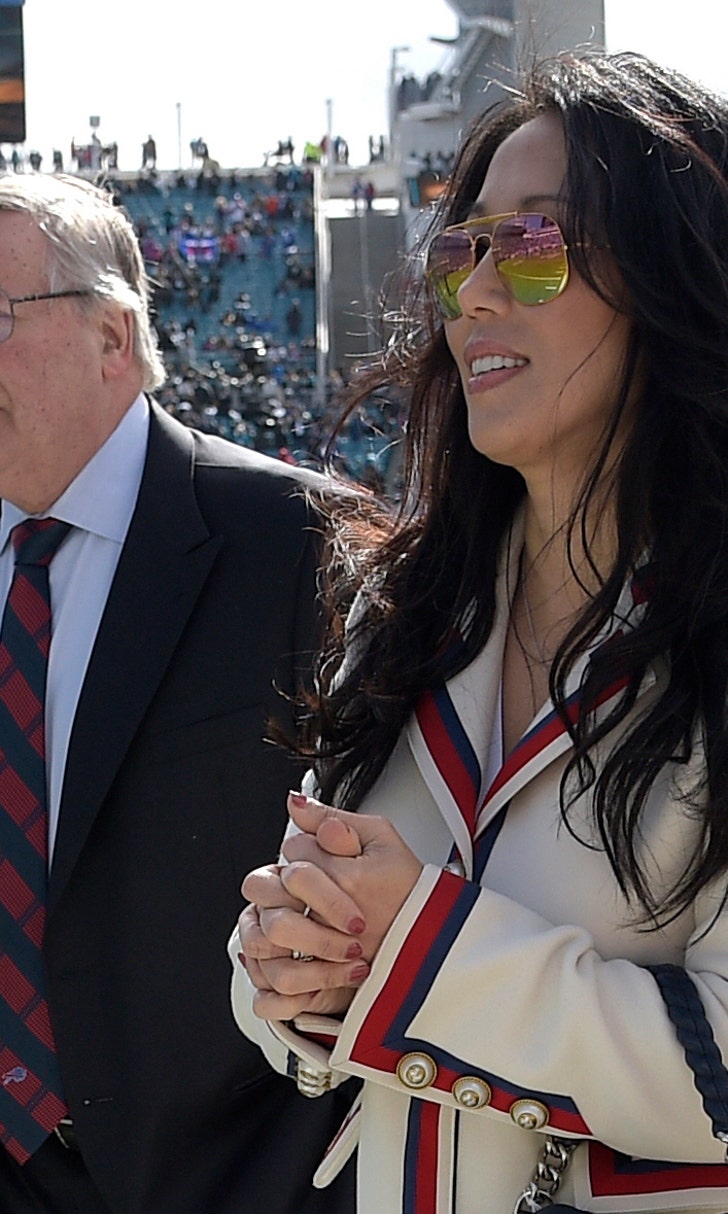 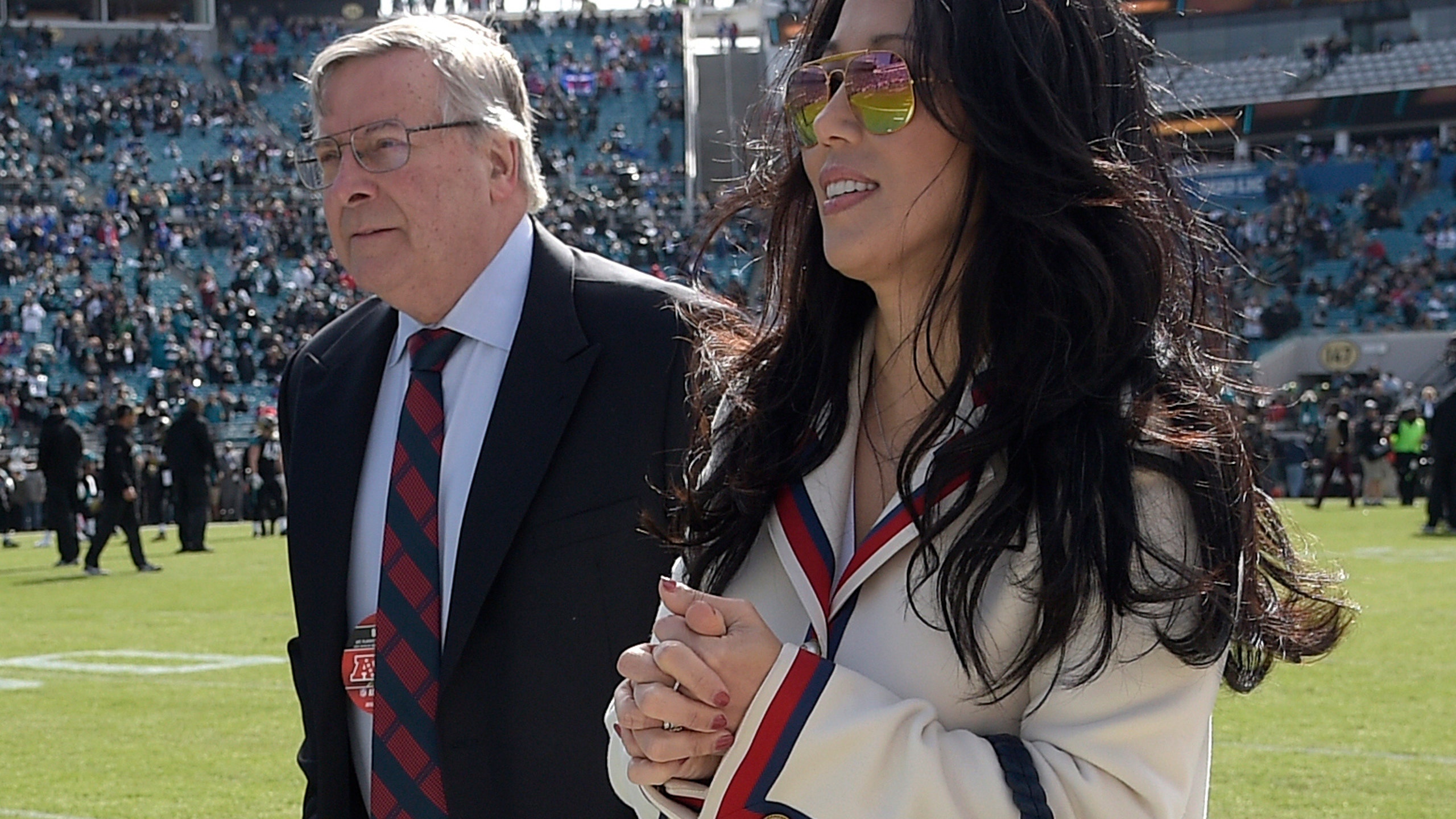 CEO and President Kim Pegula says the changes come after she had been "continuously evaluating our organizations" since assuming her current title in May. Pegula says the positions will be filled as deemed necessary.

Pegula and husband Terry own both teams. PSE oversees their numerous holdings, including an independent recording label and studio in Nashville, Tennessee. The departures leave PSE with six executives, including Pegula.

Kim Pegula took over as president of the Bills and Sabres after Russ Brandon resigned amid allegations he had an inappropriate relationship with a female employee.

Popko's departure comes while he was overseeing an extensive study to determine whether the Bills will keep playing at their current stadium in suburban Buffalo or build a new facility downtown.