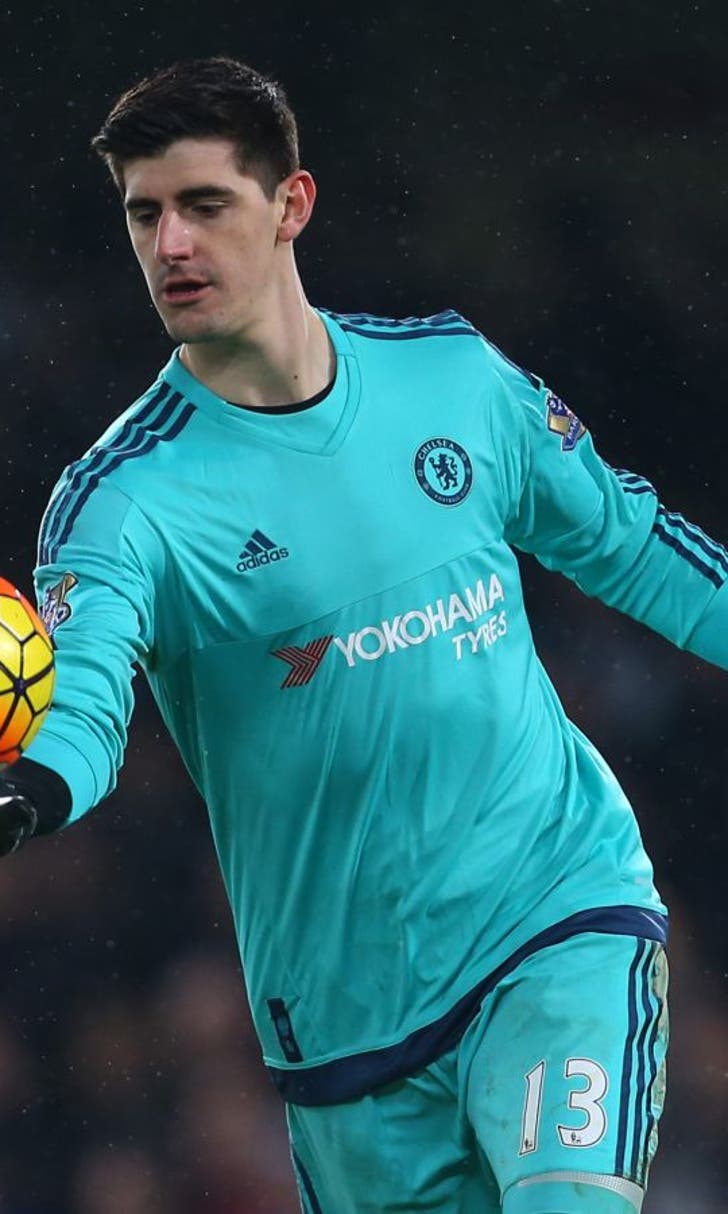 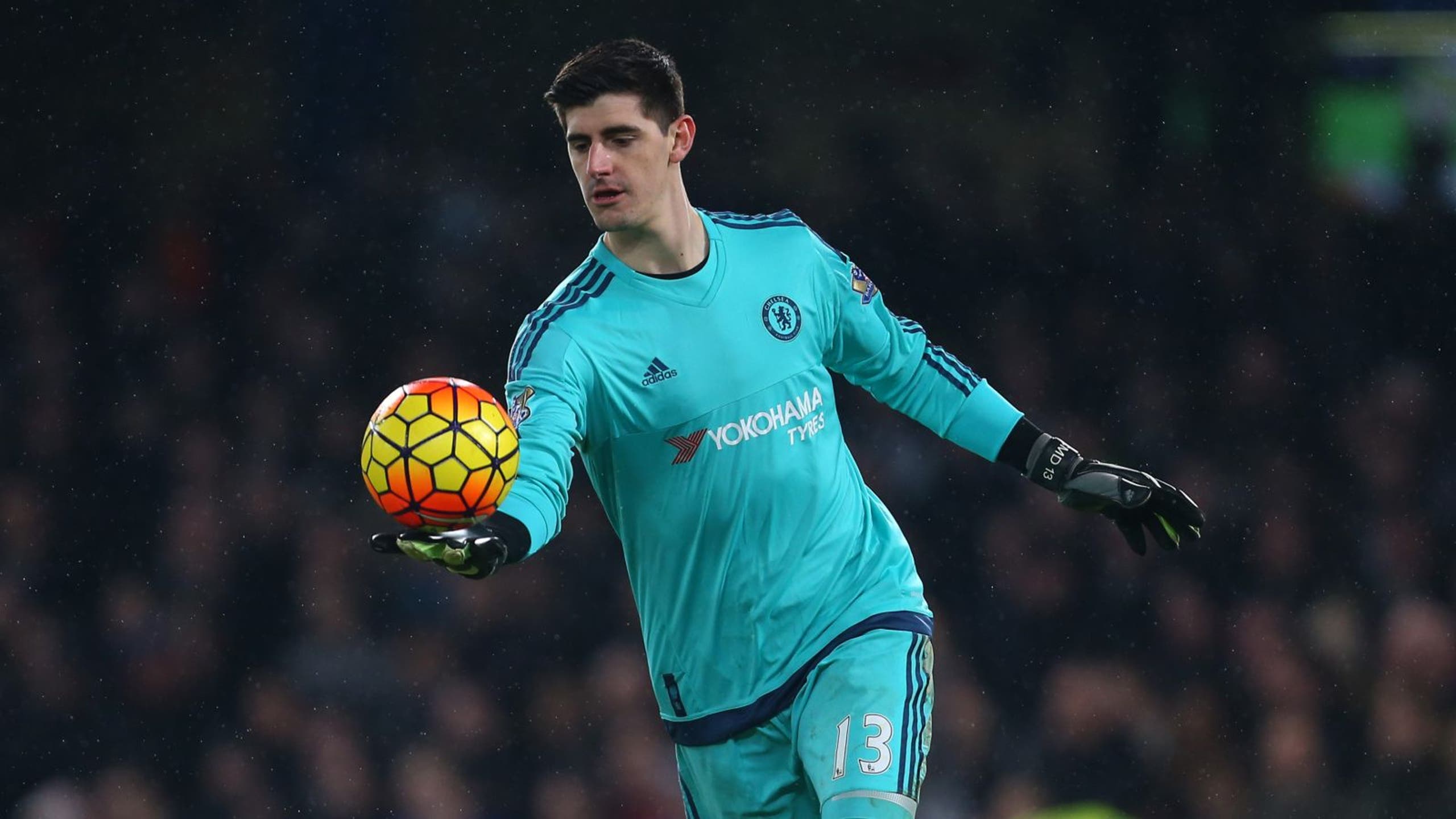 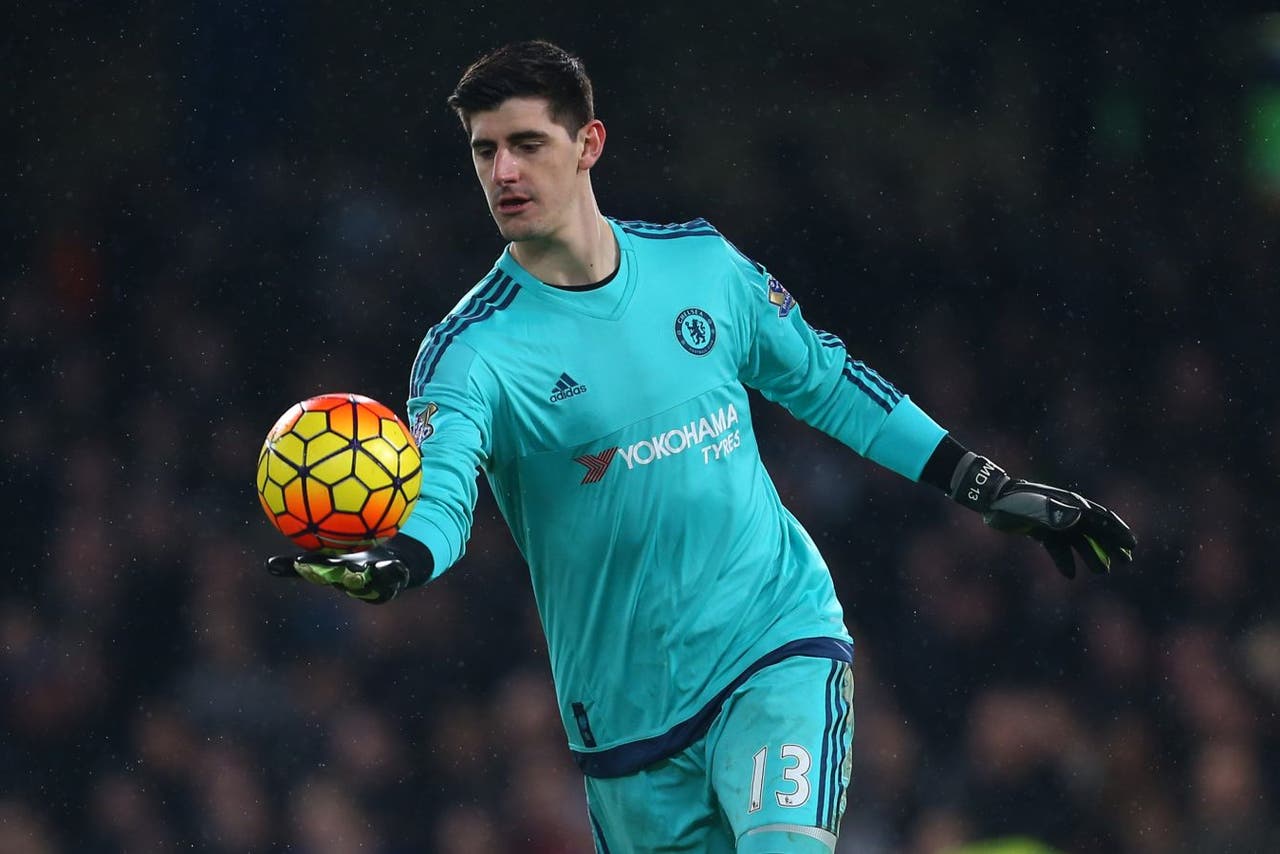 Arsene Wenger has admitted he is a huge admirer of N'Golo Kante - but refused to disclose whether he has already made a move for the Leicester midfielder.

Tottenham have been warned off midfielder Cheikou Kouytate after West Ham cheekily asked for Harry Kane in exchange.

Mauricio Pochettino has launched a stinging attack on Cesc Fabregas after claiming the Chelsea midfielder's behavior was "unprofessional."

John Terry has his eye on a move to the United States as he prepares to leave Chelsea at the end of the season.

Guus Hiddink has warned Eden Hazard has a long way to go until he is being compared to Lionel Messi and Cristiano Ronaldo again.

Marcus Rashford has moved a step closer to signing a Â£1.3million-a-year contract at Manchester United after formally appointing his older brother to handle his business affairs.

Watford are lining up a shock cut-price swoop for Saido Berahino as they prepare to cash-in on Odion Ighalo.

Brendan Rodgers is set to be confirmed as Swansea manager as soon as the season is over.

Manuel Pellegrini admits it will be a disaster if his Manchester City side miss out on a Champions League spot next season.

Ilkay Gundogan risks missing out on a summer move to Manchester City after dislocating his knee cap.

Sam Allardyce has revealed his secret to coping with his Sunderland stress - meditation.

Dutch legend Clarence Seedorf turned down three moves to the Premier League - and he admits it remains his biggest regret.

Roberto Martinez has admitted Everton's squad needs to be overhauled in the summer as he waits to discover whether he will be entrusted with ringing the changes.

West Ham manager Slaven Bilic has admitted he is an admirer of Marseille forward Michy Batshuayi.

Daniel Sturridge says he wants to be part of "something special" at Liverpool under Jurgen Klopp and has rejected claims of a difficult relationship with his manager.

Leicester City will return to Thailand on tour this summer with a warning from the owners there must be no repeat of the behavior that led to the sacking of three young players last June.