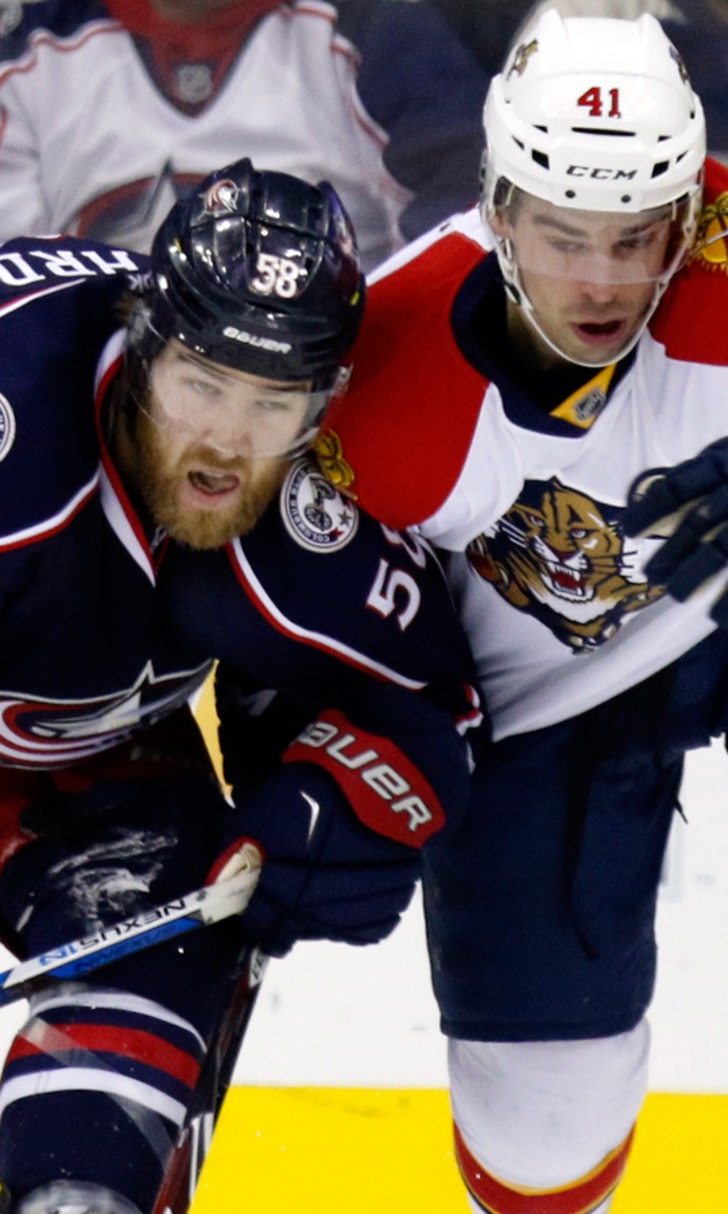 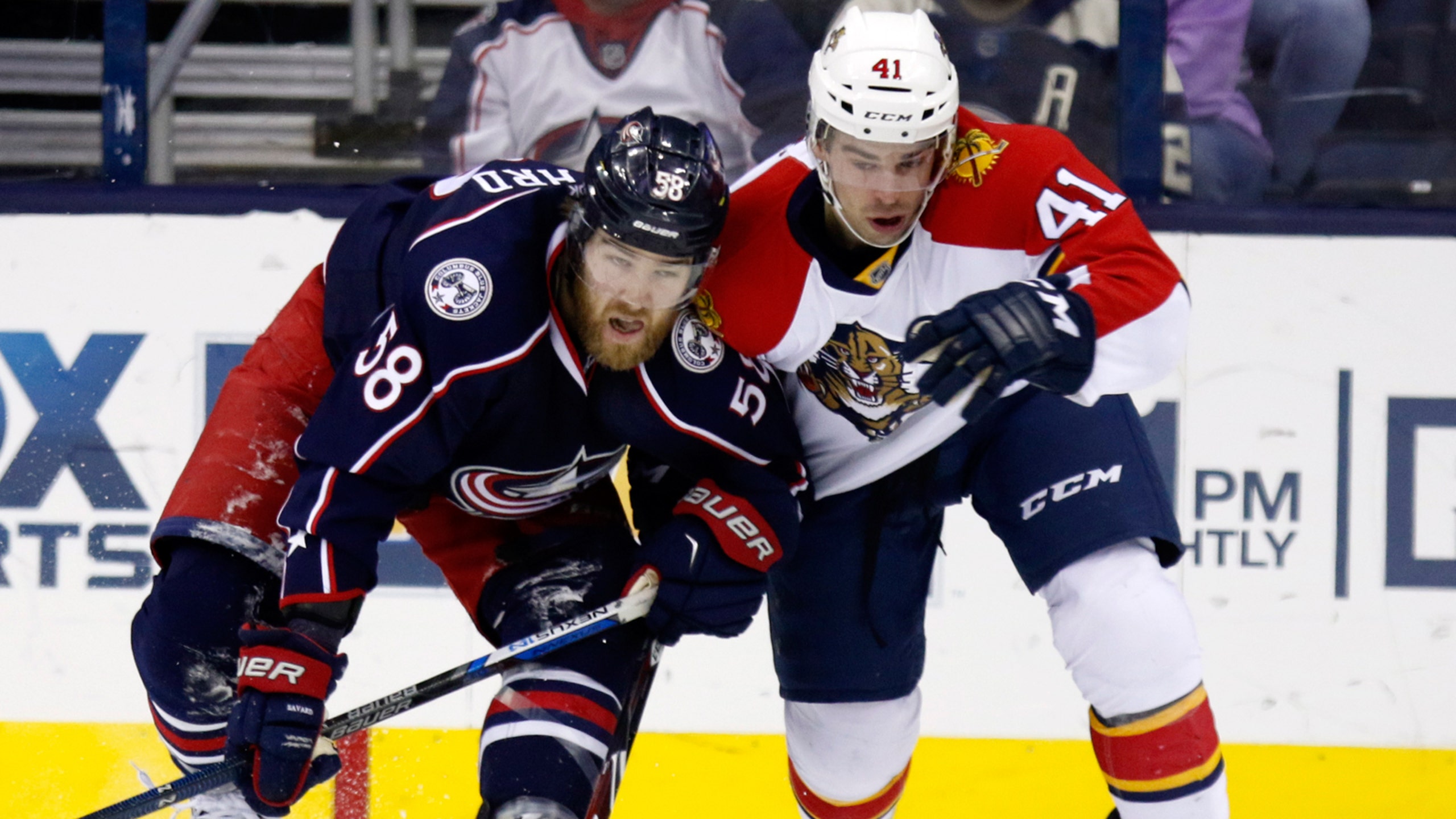 The 6-foot, 191-pound native of St. Thomas, Ontario was originally selected by Toronto in the third round (62nd overall) of the 2010 NHL Draft.

The 6-foot-2, 223-pound native of Calgary, Alberta was originally selected by Chicago in the first round (28th overall) of the 2009 NHL Draft.