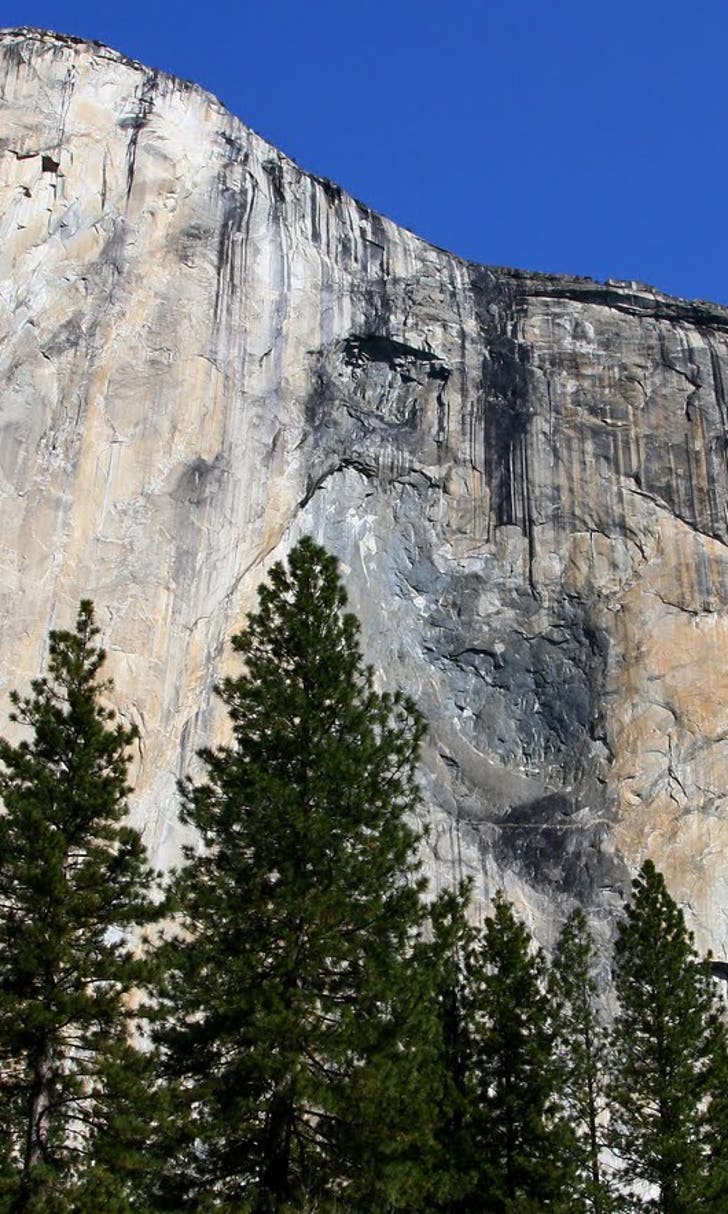 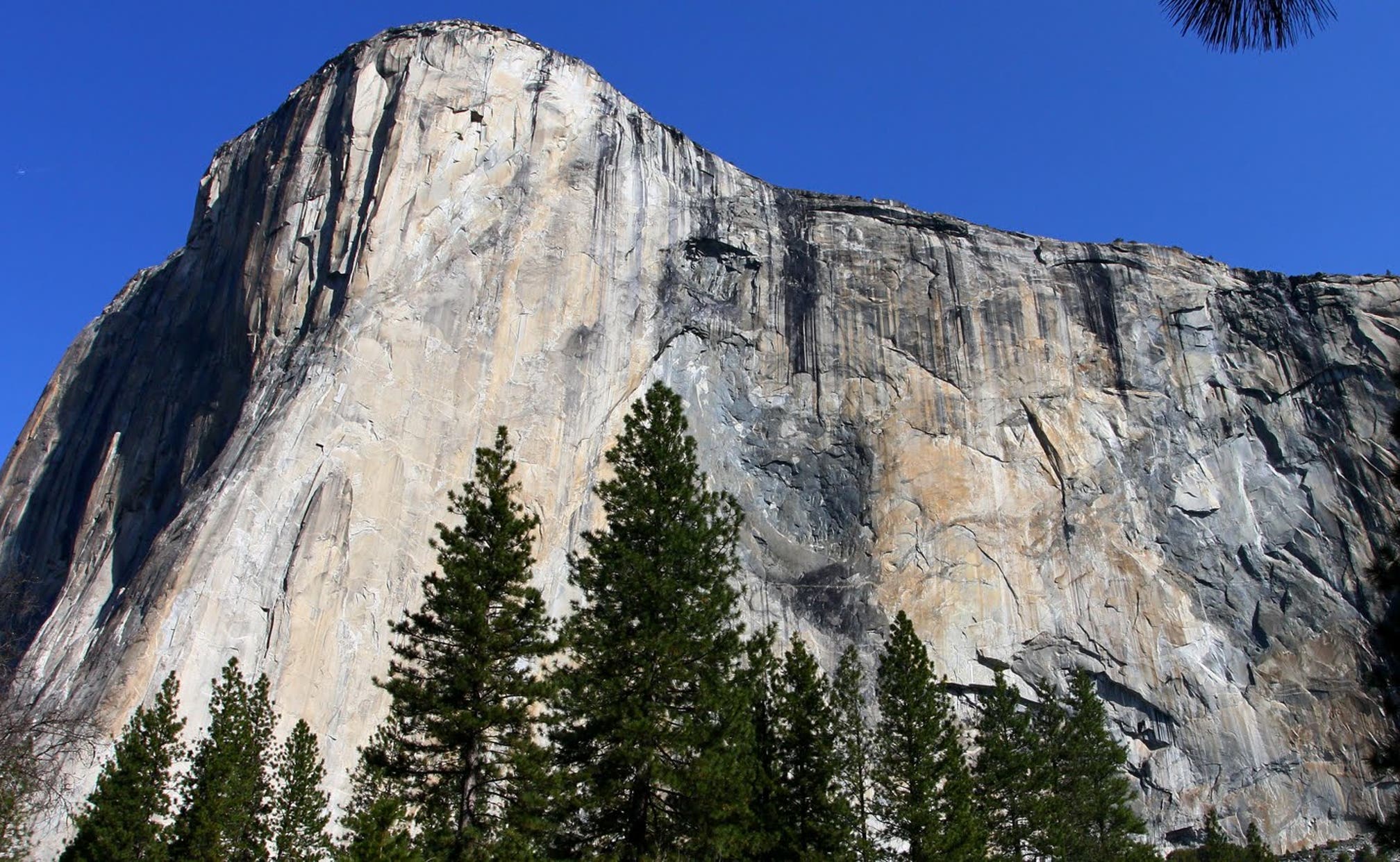 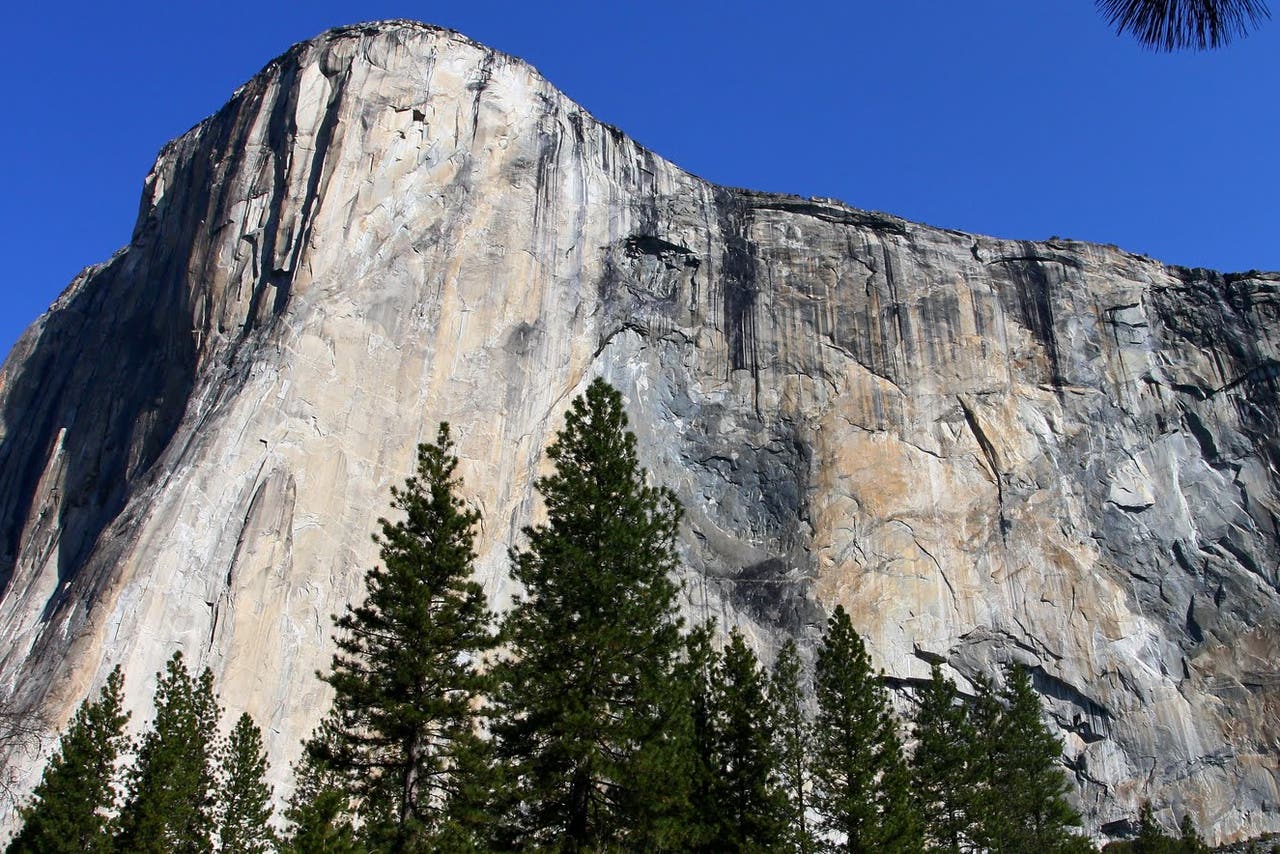 SAN FRANCISCO (AP) Two climbers have set a new speed record for ascending the Nose route of El Capitan in Yosemite National Park, one of the world's most technical and dangerous verticals.

The previous record was set by Hans Florine and Alex Honnold in 2 hours and 23 minutes in June 2012.

Yosemite Climbing Association president Ken Yager says climbing the Nose is a ''very dangerous pursuit'' and that he worries about climbers, especially when going fast.

More than two dozen people have been killed on El Capitan since 1905.