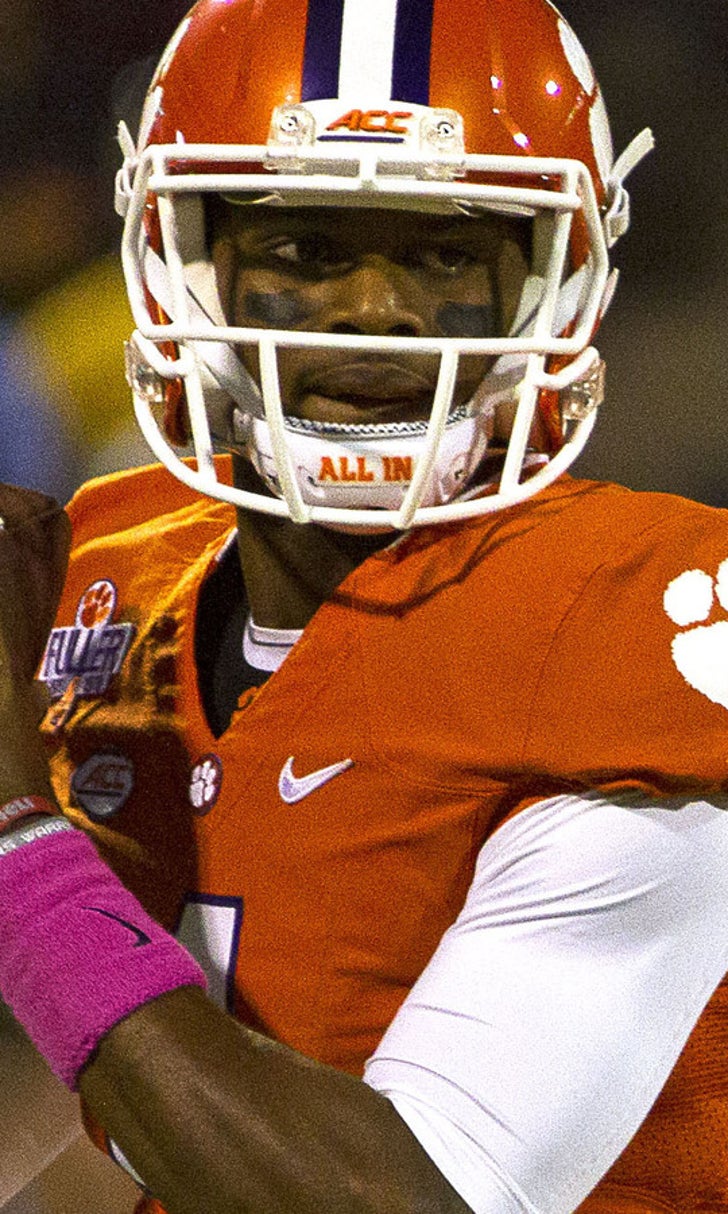 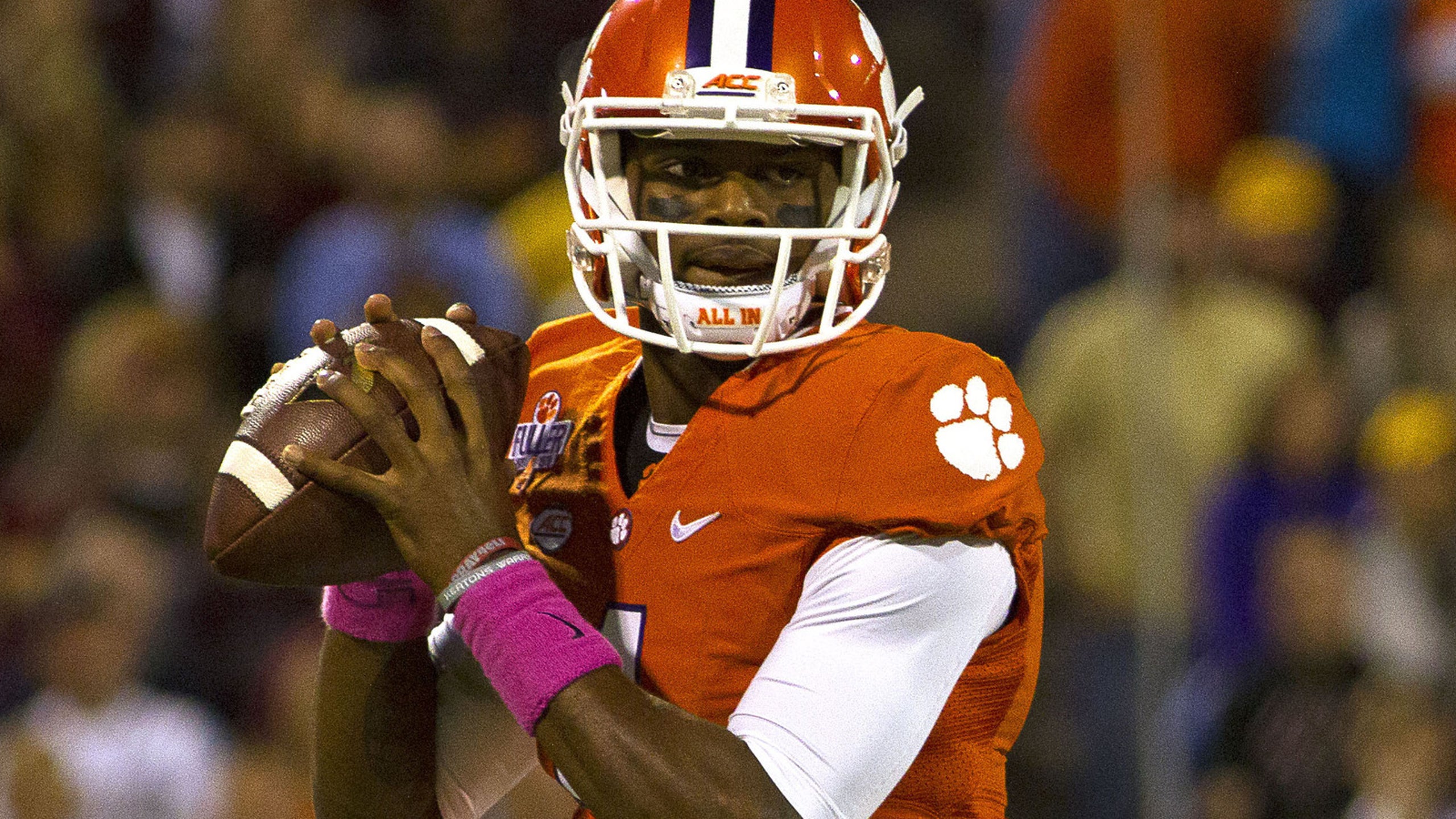 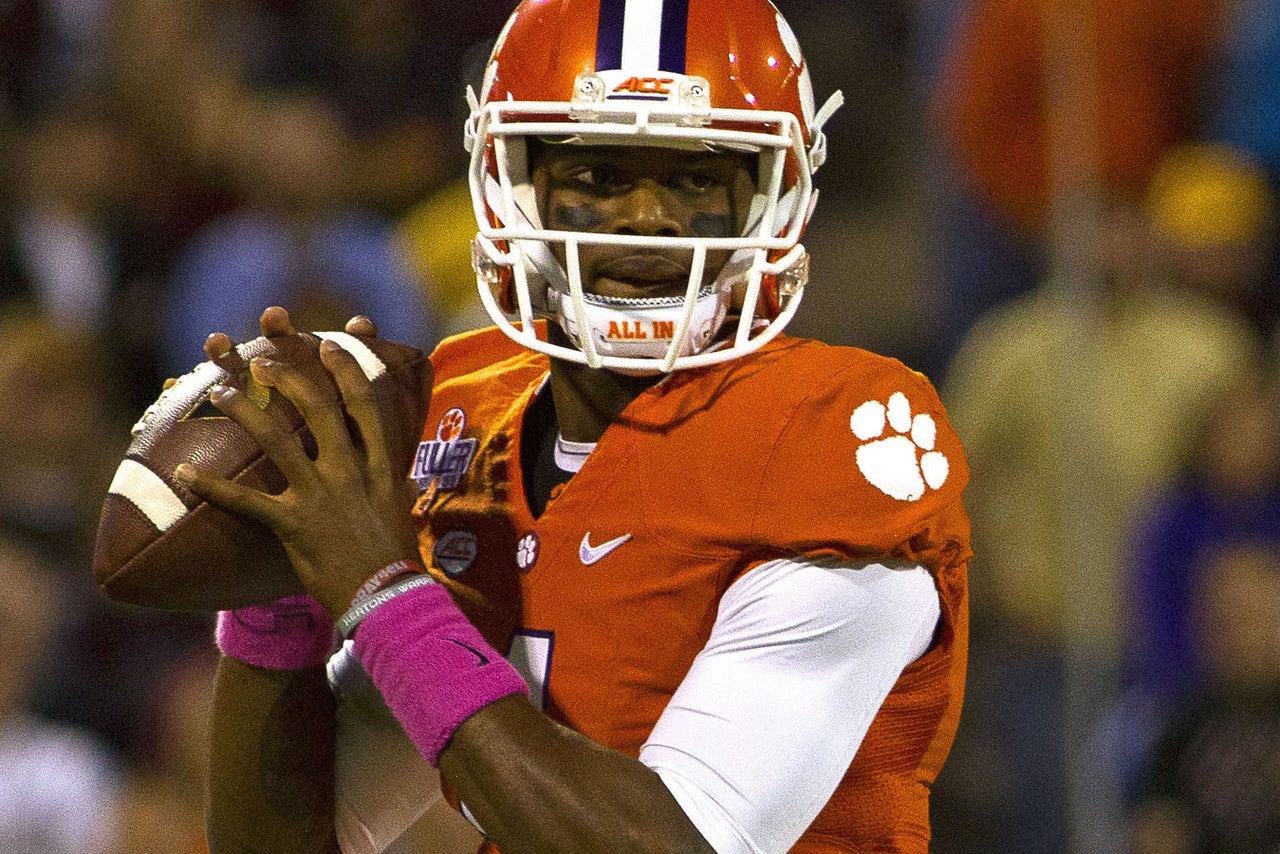 Fully half of our top ten -- Baylor, LSU, Alabama, Michigan State and Ohio State -- didn't play this week, but we still had some excitement.

So here I am, after a Halloween night out with my kids, waiting on the outcome of Stanford-Washington State to finalize my top ten.

Remember, I only rank teams based on what we've seen on the field. And, as always, if your team isn't ranked it's because I hate them. Here we go:

Am I incredibly nervous about Seth Russell's injury and the impact on the season? Yes. But does it seem fair to drop a team from my overall number one ranking when they're on their bye week and all that has changed is that we learned their starting quarterback is out for the season? Not really. Especially not after what we saw last year. Indeed, teams that lose their starting quarterbacks have won 100% of the national titles so far.

The Tigers won. And that's all they have to do for the rest of the season. Nothing else matters. Now the big question hanging out there is this: can Clemson finally take down FSU? It seemed like the Seminoles rested their entire team to get ready for this battle next week, we'll see how wild Death Valley is by kickoff.

The Tigers were on their bye and head to Alabama this coming week.

The Gators dominated Georgia 27-3. At this point the Gators have the best resume of any one loss team and should be 10-1 when the Seminoles roll into Gainesville. Remember, Florida crushed the Ole Miss team that beat Alabama and they just beat Georgia as badly as Alabama did.

Don't sleep on the Gators as a playoff team. Yes, even with Treon Harris at quarterback. And if this team still had Will Grier, man, you'd have to consider them a legit national title contender.

The Crimson Tide was off this week. But Ole Miss won. And what a mess it's going to be for the SEC if the Rebels keep winning and neither the Tide nor LSU advances to Atlanta. If you're an SEC hater, 11-2 Ole Miss winning the title is the recipe for the SEC being shut out of the playoff.

Iowa won again and until Michigan State or Ohio State wins this coming weekend, the Hawkeyes still have the best resume in the Big Ten.

The Spartans were on a bye. Now their season boils down to one big question: Can Connor Cook upset an undefeated Buckeye team for the second time in three years?

Then Urban went on Bill O'Reilly and bragged about his program's discipline and said he wouldn't stand for a player getting arrested stealing crab legs.

And then his starting quarterback got a DUI.

Yes, the Cardinal looked like crap for nearly three quarters against Washington State, but then they got hot at just the right time. In fact, it was almost the exact moment that I tweeted out I was taking the Cardinal at +190 on the money line, actually.

Anyway, the close win was fine for preserving Stanford's playoff hopes, but it cost them some in my rankings.

I still think TCU is going to lose to Oklahoma, Baylor, and Oklahoma State, but I'm finally putting the Horned Frogs in my top ten. Primarily because Trevone Boykin is just that good.

Last week I had Notre Dame at number ten. And I know the Fighting Irish won at Temple, but this is more of a vote for Boykin than it is a vote against Notre Dame.

I've got Notre Dame and Oklahoma both just outside my top ten.