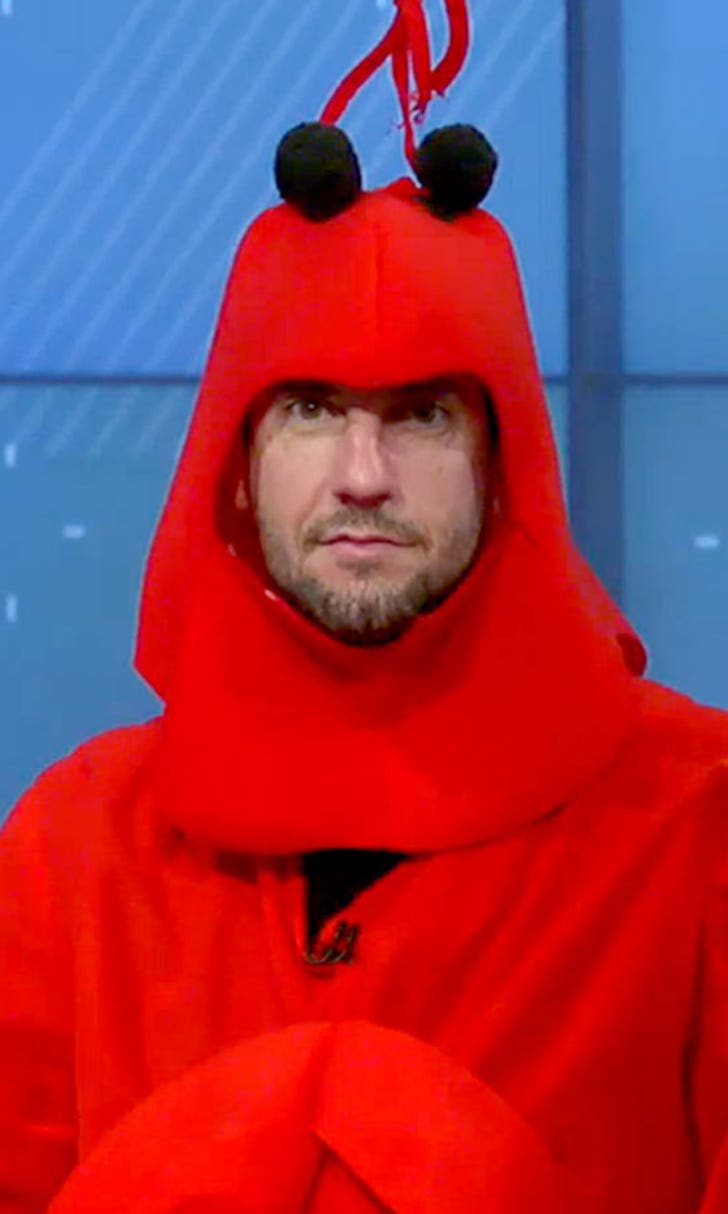 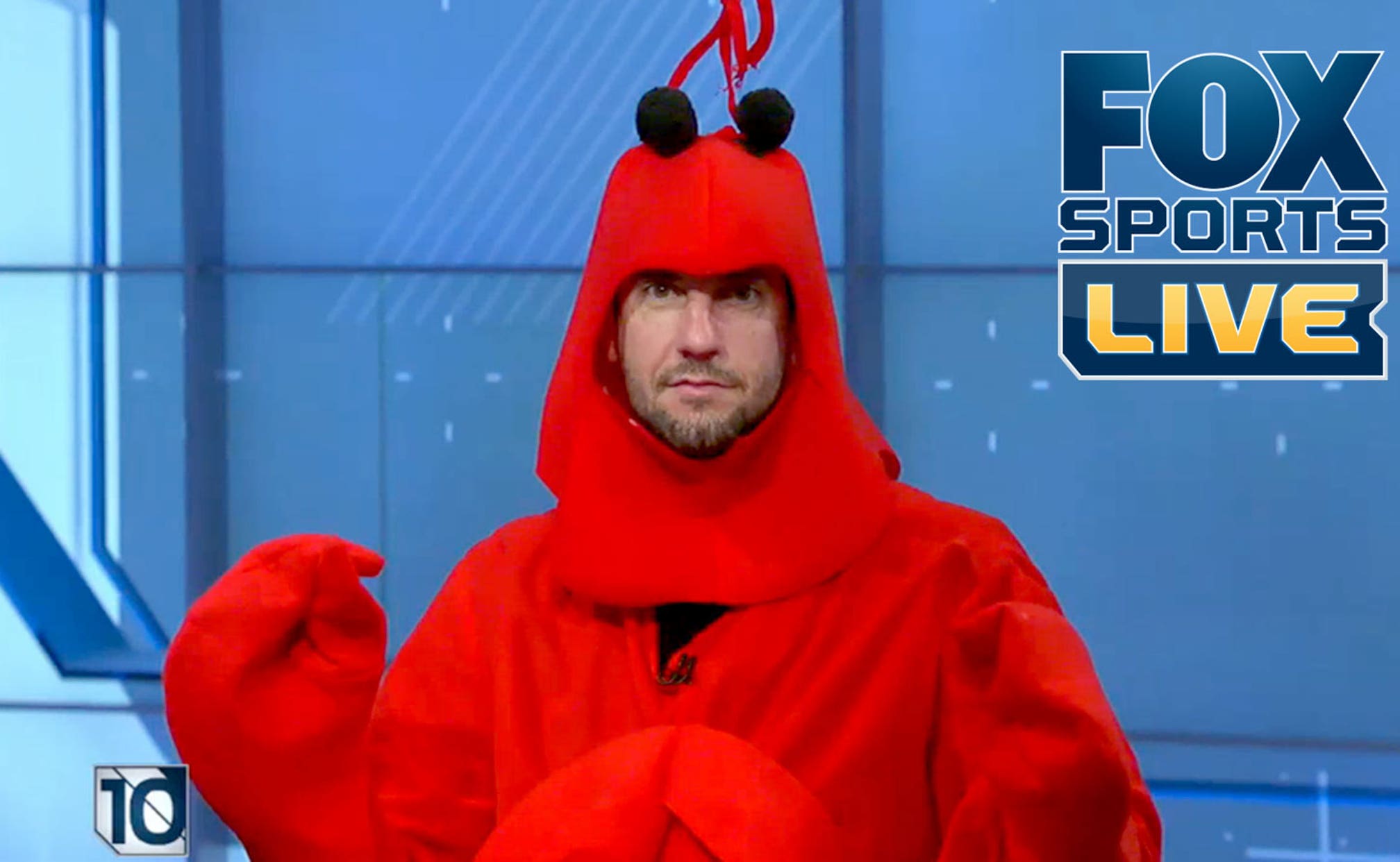 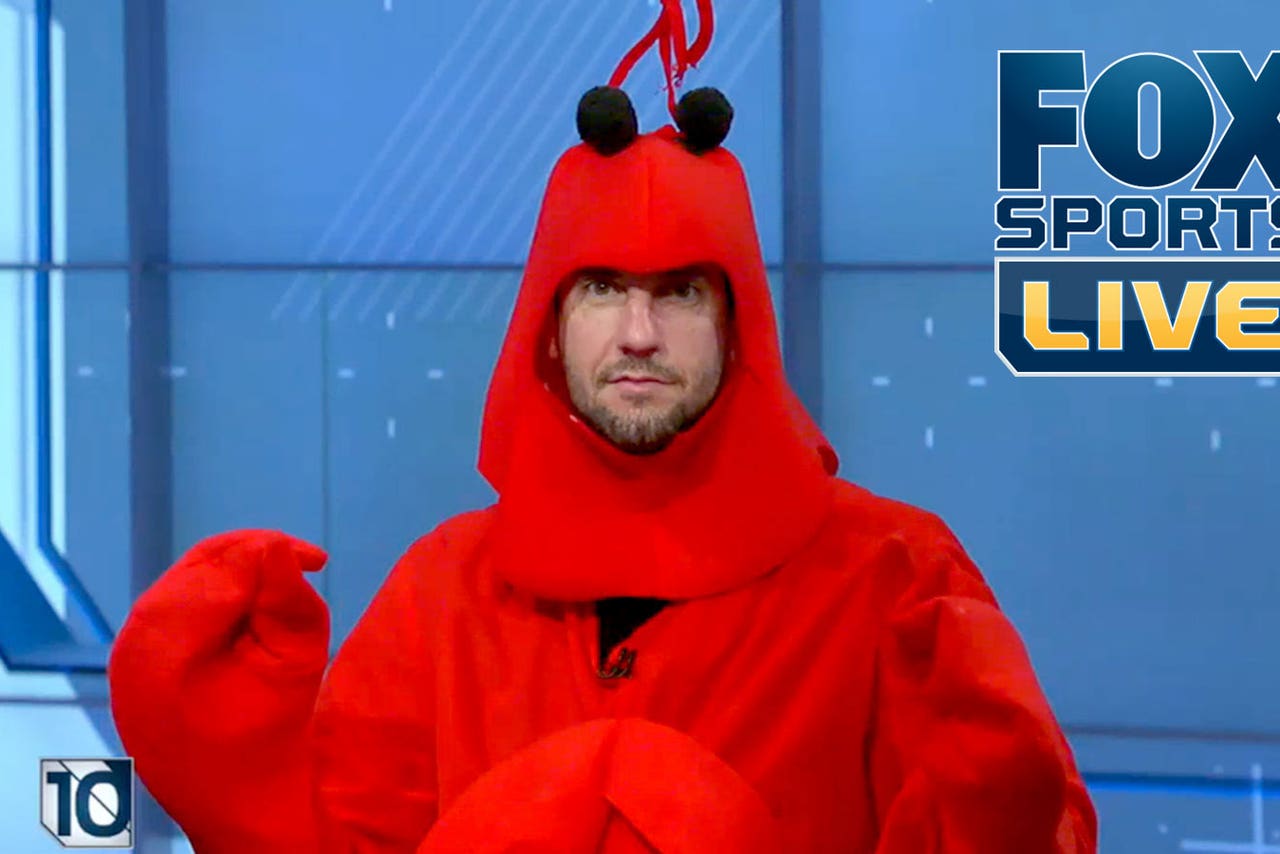 Outkick's picks came out of the NCAA tourney gate pretty slow -- an awful 1-3 start had y'all Tweeting me asking how you were going to make rent next month and whether my college basketball pick mojo from last week was officially gone.

But then we got hot.

As in seven straight wins hot.

As I'm presently writing this we are sitting at 8-3 with five games still to go on the night.

We're also gearing up to do our nightly Outkick show from Vegas at midnight eastern. So if seeing me and Todd Fuhrman and Kelly Stewart after midnight on the east coast doesn't sound thrilling to you I'd respectfully request that you reconsider your life choices.

Texas vs. Northern Iowa under 125

Oklahoma vs. Cal State Bakersfield over 140

Maryland vs. South Dakota State over 143

Also, apologies, but there will be no Friday mailbag for two reasons: 1. you should be watching games when the mailbag would usually go up and 2. Todd Fuhrman is taking me to see Calvin Harris DJ at Hakkasan -- because when you think DJ aficionado you definitely think, Clay Travis, -- and he says I won't be up in time to write it because we might not get home until daylight.

We will, however, have a meet up tomorrow at 2 at the Heart Bar in Planet Hollywood casino. That's the bar right in the center of the casino, it's impossible to miss.