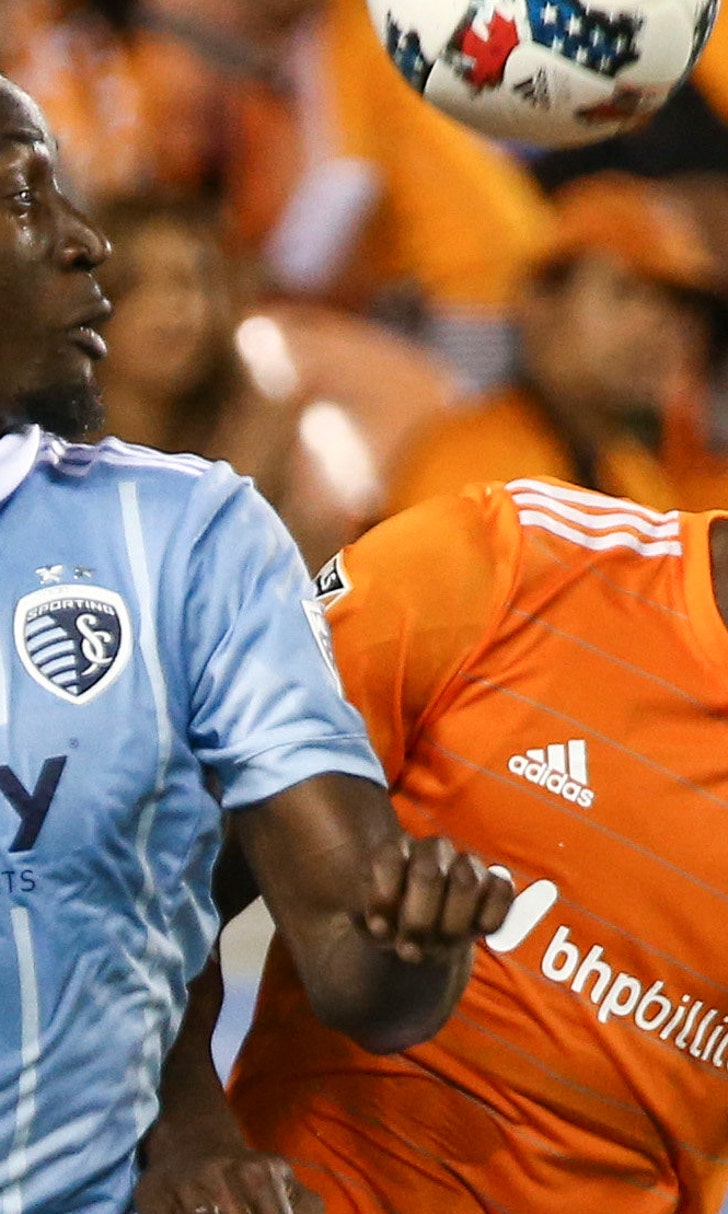 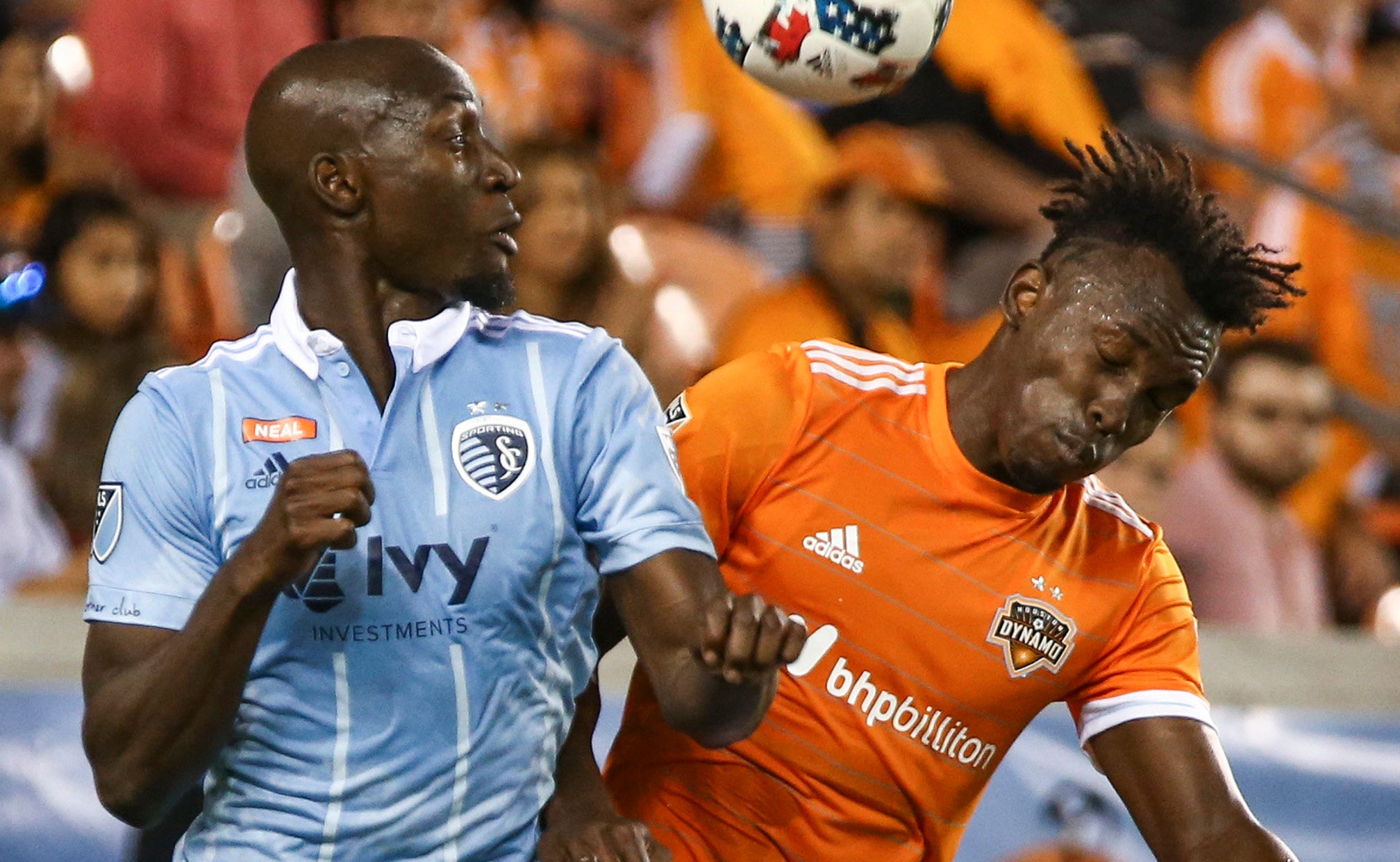 Opara on USMNT camp invite: 'I deserve this opportunity and will not take it for granted' 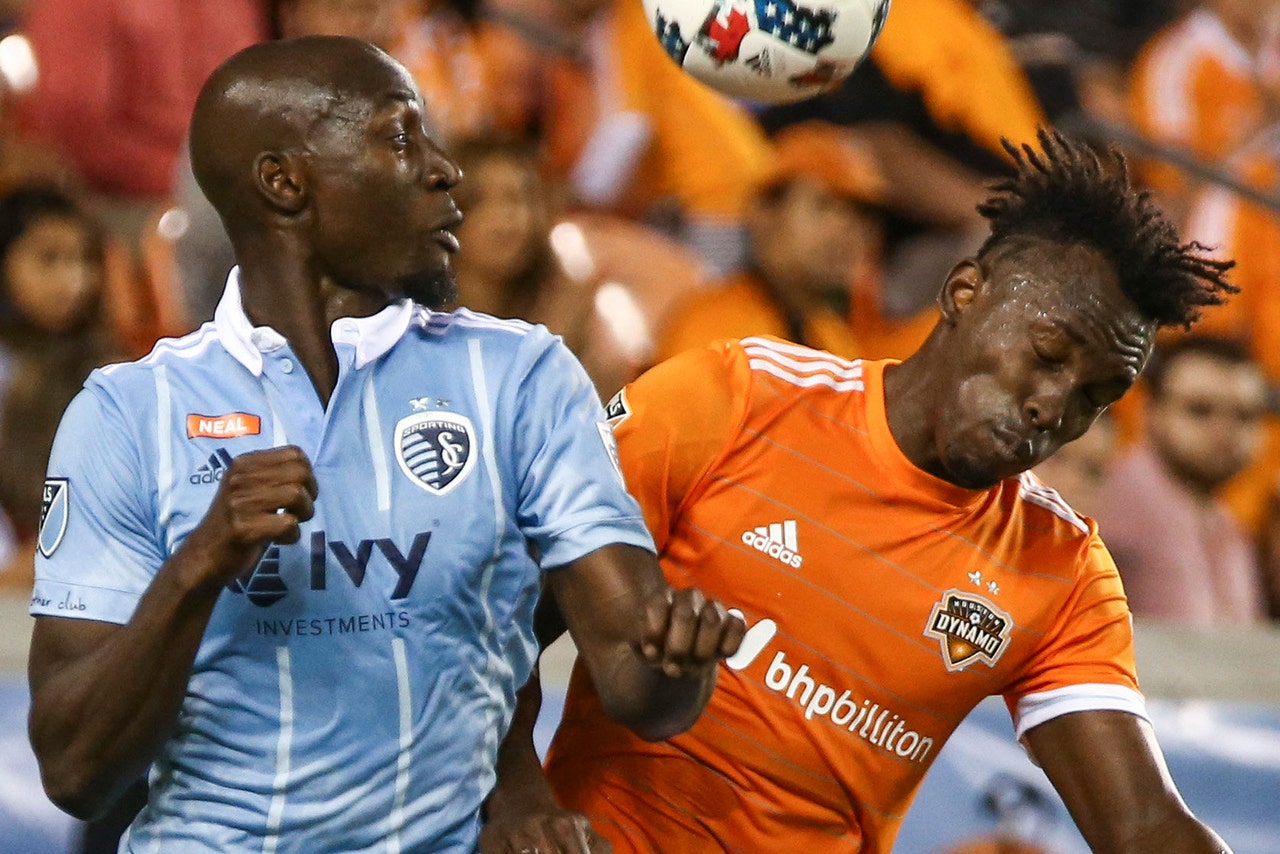 Opara was selected to the U.S. Men's National Team for the first time on Monday to participate in January Camp from January 10-28 at the National Training Center in Carson, California.

Opara will join a 30-player roster for the annual training camp under U.S. MNT interim head coach Dave Sarachan. The 19-day program will conclude with an international friendly as the United States faces Bosnia and Herzegovina on Sunday, Jan. 28, at StubHub Center in Carson (8:30 p.m. CT, FS1 and UniMas).

"Rather than giving the traditional and obligatory quote about how happy and honored I am to be called in to National Team camp - which I of course am - I will instead say that this is a culmination of a lot of work and support from many people," Opara said. "But I deserve this opportunity and will not take it for granted. Several variables, people and situations have fueled me in my career, and I have motivation to showcase even more of what I can do on the field."

Opara's first inclusion at the senior international level comes after the center back earned 2017 MLS Defender of the Year honors in his fifth season with Sporting Kansas City. The 28-year-old spearheaded a dominant defense that conceded just 29 goals throughout the regular season, eight fewer than any other team. Opara set MLS career-highs in starts (30) and minutes played (2,700) while also scoring four goals in all competitions.

In addition to being named the best player at his position, Opara landed MLS Best XI honors for the first time in his eight-year professional career. Sporting KC posted a 0.73 goals against average and 14 shutouts in the 36 matches he played across all competitions. Opara helped lead the club to the 2017 Lamar Hunt U.S. Open Cup title and a seventh consecutive appearance in the MLS Cup Playoffs.

Opara is one of 15 players on the U.S. roster hoping to make his MNT debut.