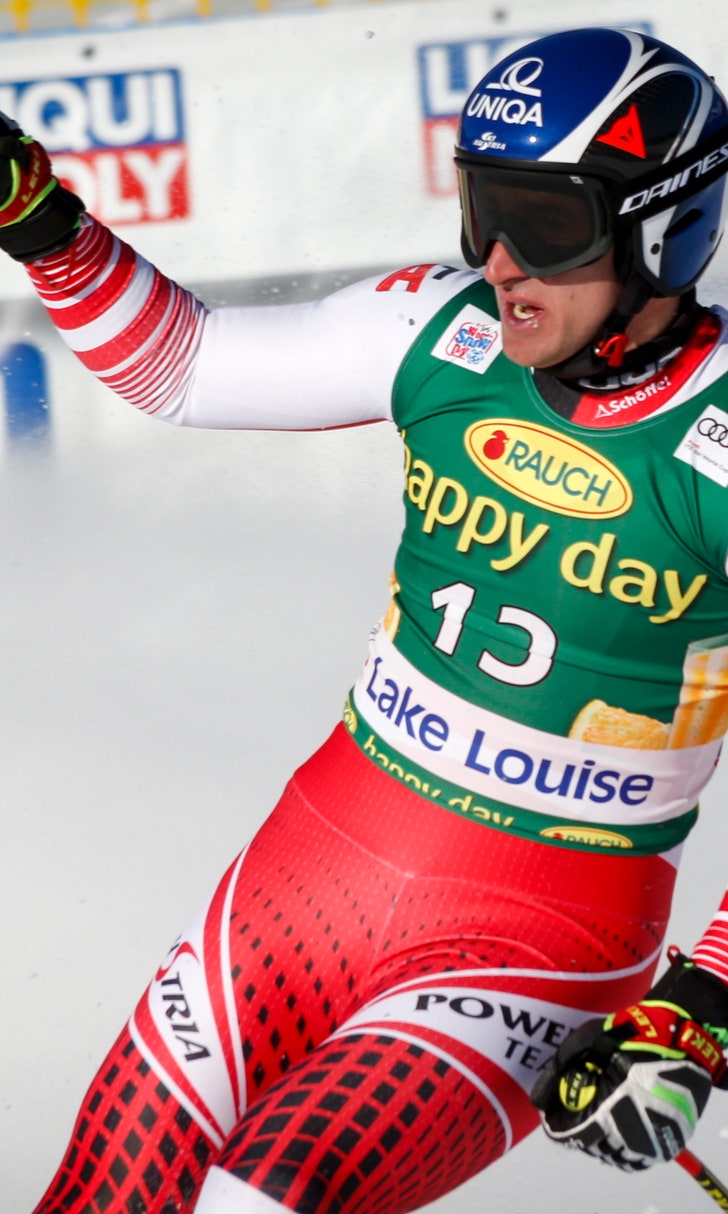 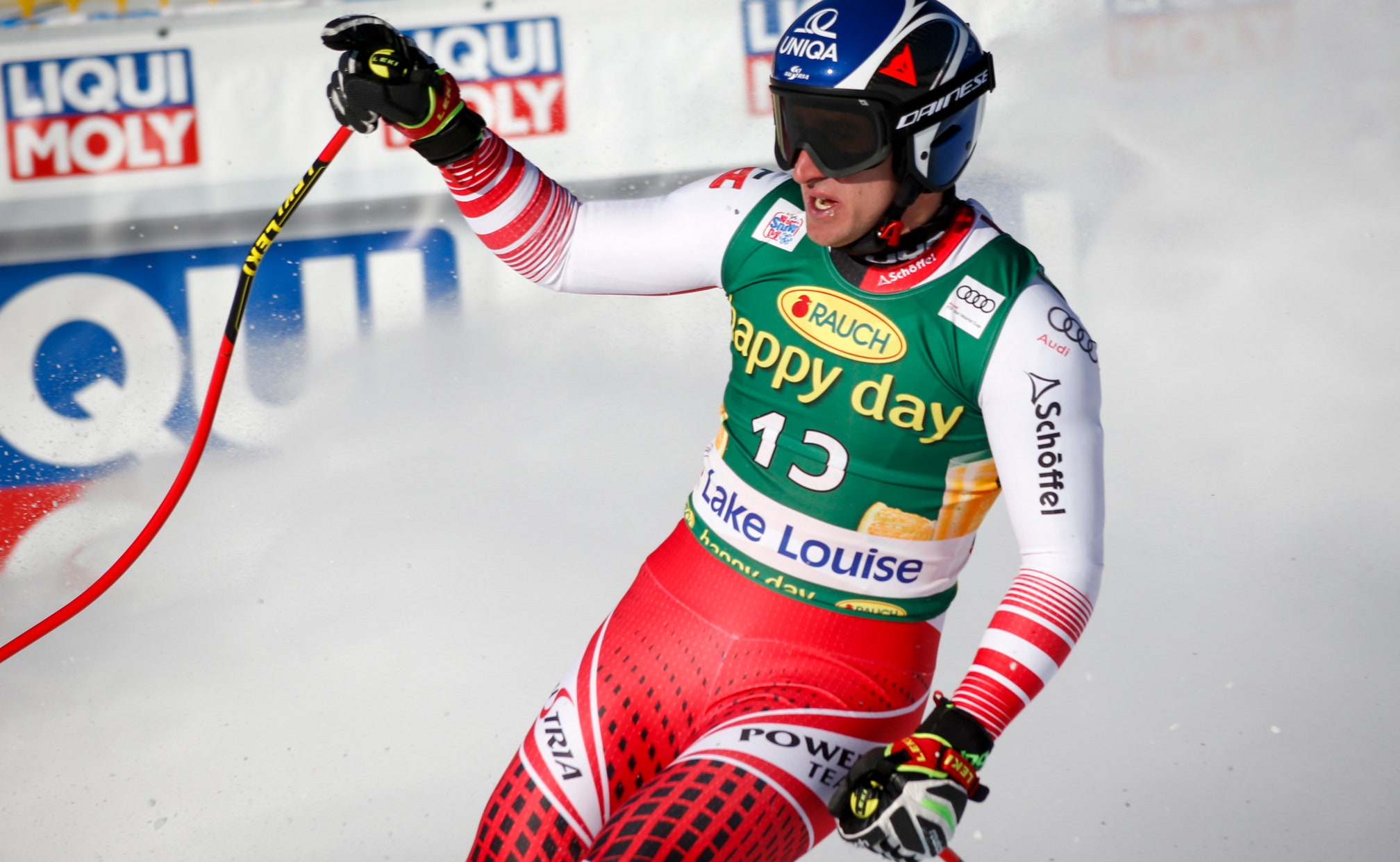 For the second time in the weekend, Italy’s Paris was knocked out of the leader’s box into the runner-up spot and there was another tie for third place.

Vincent Kriechmayr of Austria and Mauro Caviezel of Switzerland clocked the same time, trailing the winner by 0.49.

Mayer’s sixth career World Cup win was his first in super-G for almost three years, though the Austrian later took gold at the 2018 Pyeongchang Winter Games.

“A win in the first race of the season is very important. Couldn’t be better for me,” said Mayer, who holds an early lead in the overall World Cup standings after four events.

Thomas Dressen followed his downhill win over Paris with a 10th place Sunday to complete his first race meeting after a one-year injury absence.

Travis Ganong was the highest-ranked American on Sunday in 12th place, trailing Mayer by 1.37.