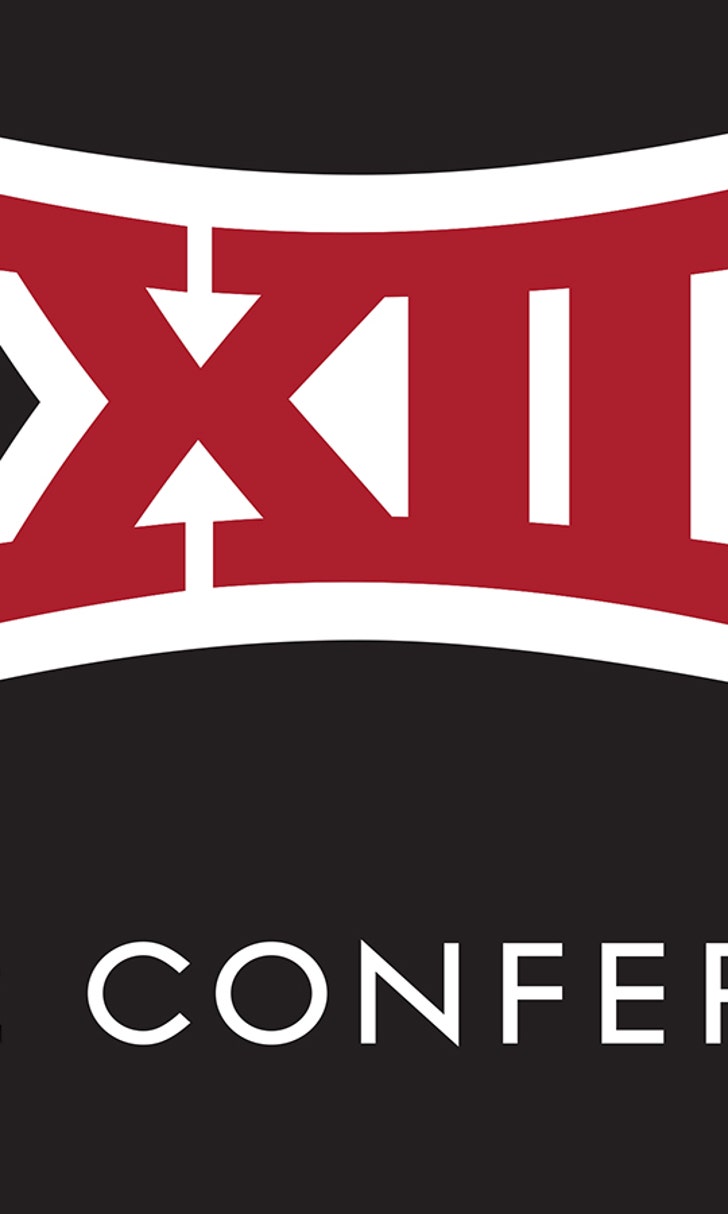 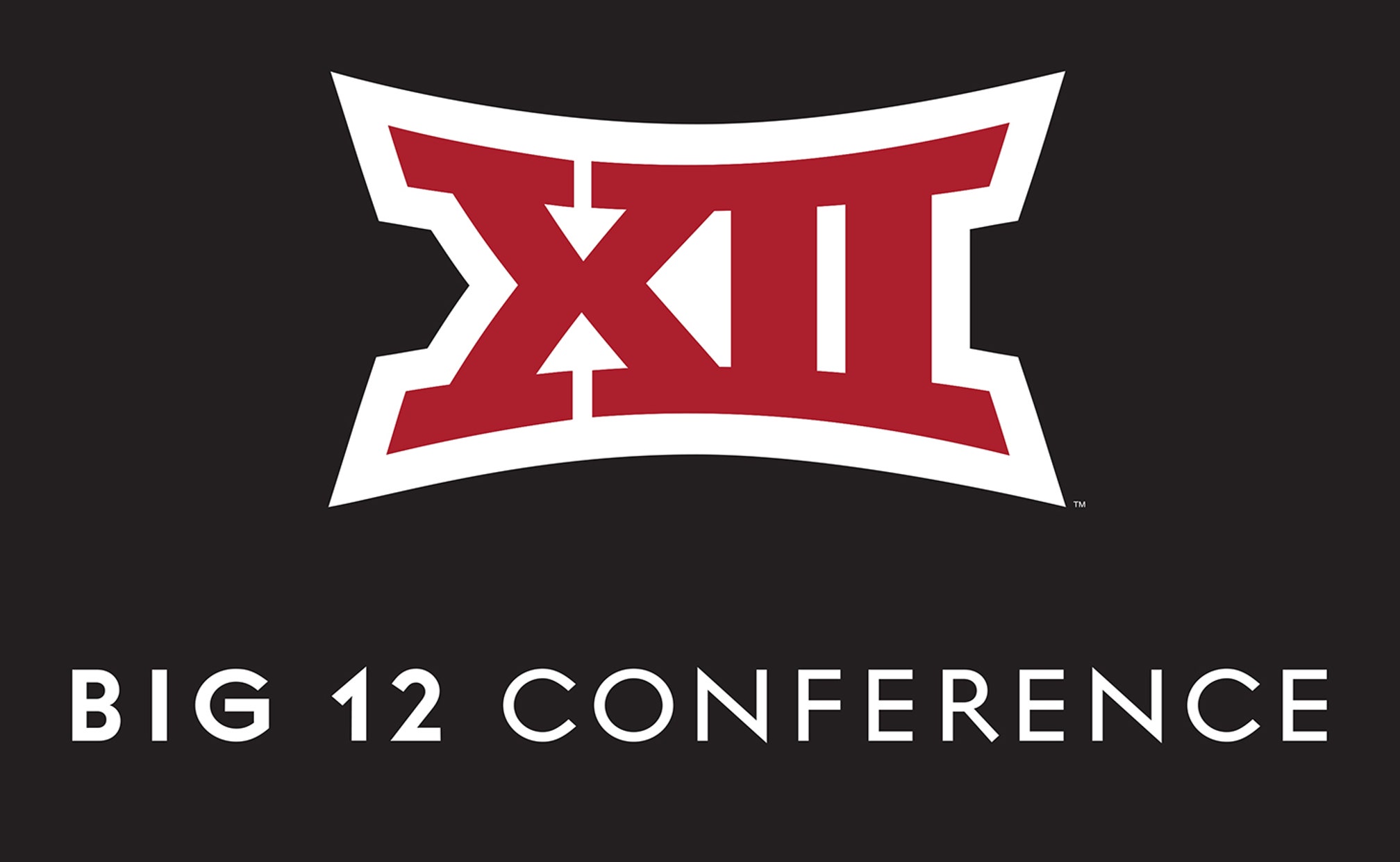 The school made the announcement Wednesday in a news release.

Gentry spent the last three seasons with new Oklahoma State coach Brad Underwood as an assistant coach at Stephen F. Austin, where he helped the Lumberjacks rack up 89 wins.

Before joining the Stephen F. Austin staff, Gentry spent six seasons at Texas A&M, including his final two as the director of basketball operations under coach Billy Kennedy. Before that, he worked for four years as the video coordinator under former Texas A&M coach Mark Turgeon. He was a video intern for the Miami Heat for a year.

Gentry earned three letters as a guard for Gonzaga under coach Mark Few.