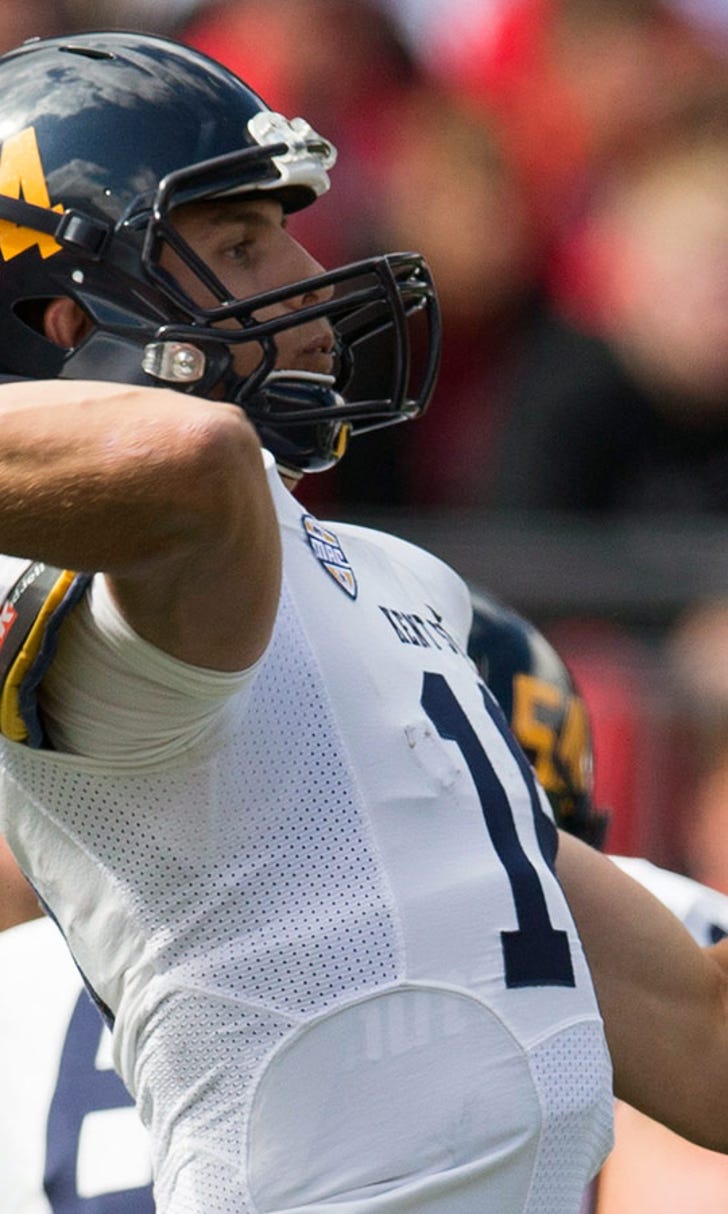 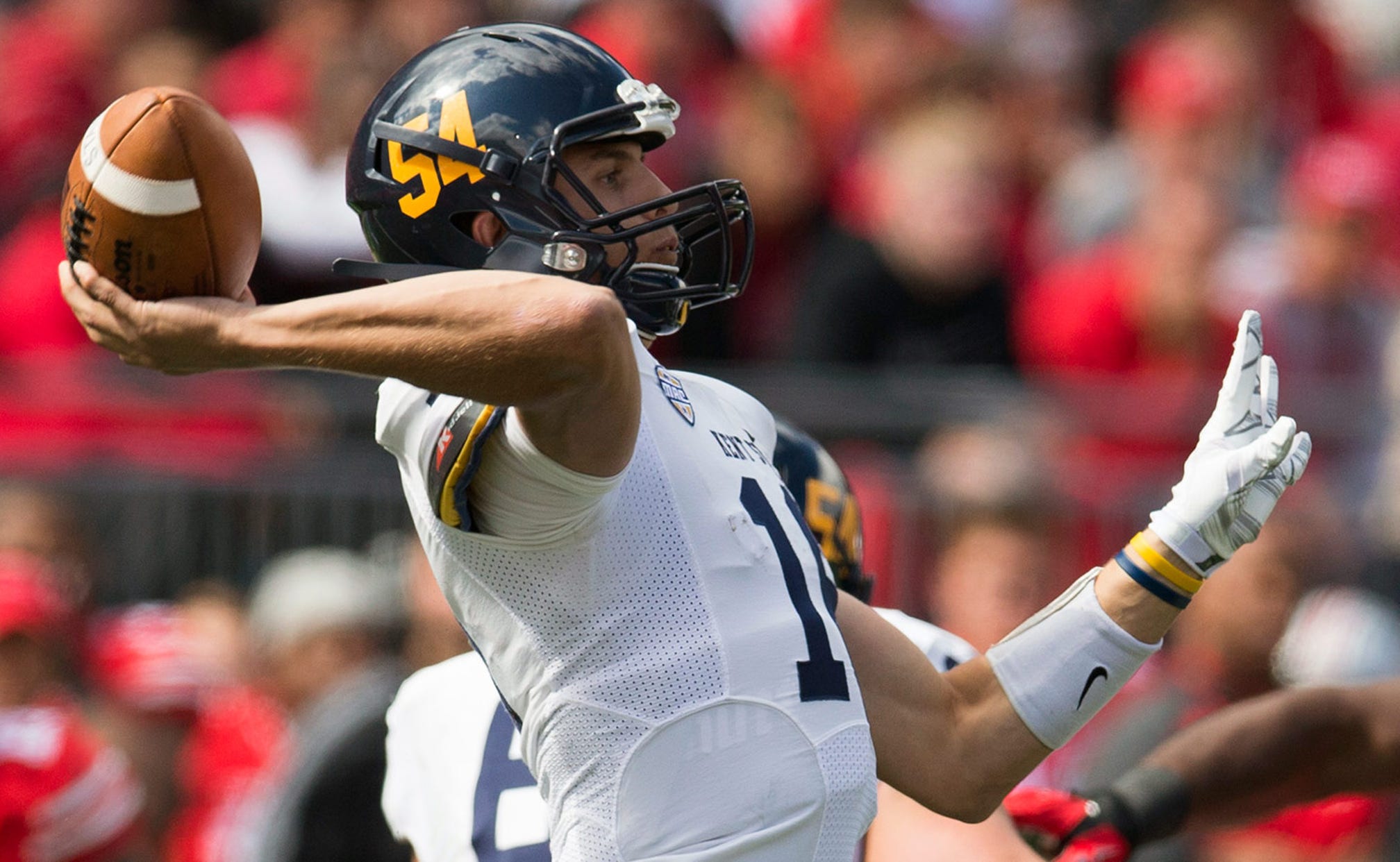 BUFFALO, N.Y. (AP) -- Anthone Taylor had 36 carries for 222 yards and scored three second-half touchdowns, all career-highs, to spark Buffalo past Miami (Ohio) 35-27 in the Mid-American Conference opener for both teams on Saturday.

Buffalo forced Miami (0-5, 0-1) to a three-and-out on the next series, which later set up Patrick Clarke's 37-yard field goal.

Miami's final two possessions ended in a failed fourth-down conversion and a three-and-out.

Joe Licata went 28 for 38 with 276 yards and threw two touchdowns. Jacob Martinez had 94 yards on 8 receptions for Buffalo.

Andrew Hendrix had 238 yards passing with three touchdowns. His 32-yard strike to Alex Welch on fourth down put the RedHawks up 27-26 in the fourth.

Knapke passed for 443 yards and finished with three interceptions. Greene ran for 110 yards on 20 carries.

Massachusetts climbed back from a 12-point deficit and took its last lead in the third quarter after 80- and 18-yard touchdown passes from Blake Frohnapfel.

Massachusetts fumbled on its last possession and the Falcons recovered, running out the clock for the win.

Trailing 3-0 early, the Bobcats (3-2) raced to a 21-3 lead sparked by Oullette's two touchdowns, including a 65-yard breakaway on Ohio's first play in the second quarter.

Grant Cunningham blocked a punt that led to a late field goal by Josiah Yazdani, making it 24-10 at half.

Starting in place of injured quarterback Derrius Vick, Sprague threw for 143 yards with two interceptions and rushed for 69 yards on 12 carries. He ran for an 8-yard touchdown to make it 34-10 before Greg Windham relieved Sprague in the fourth quarter.

Jalen Whitlow threw for 289 yards, including a 6-yard touchdown to Anthony Taylor in the fourth quarter. Whitlow also ran for 112 yards and a score for Eastern Illinois (1-4).

CHARLOTTESVILLE, Va. (AP) -- Matt Johns overcame two early interceptions and threw for two touchdowns and ran for one Saturday as Virginia pulled away after halftime to beat Kent State 45-13.

The Cavaliers (3-2) surpassed their victory total of last season behind their backup quarterback, who made his first career start with Greyson Lambert sidelined by a right ankle injury. His interceptions halted two first-half drives, but he led the way as Virginia took total command in the third quarter.

Kent State (0-4), coming off a bye week that followed a 66-0 loss at Ohio State, scored first and had Virginia's defense on edge early, but wound up with five turnovers leading to 21 points for Virginia.