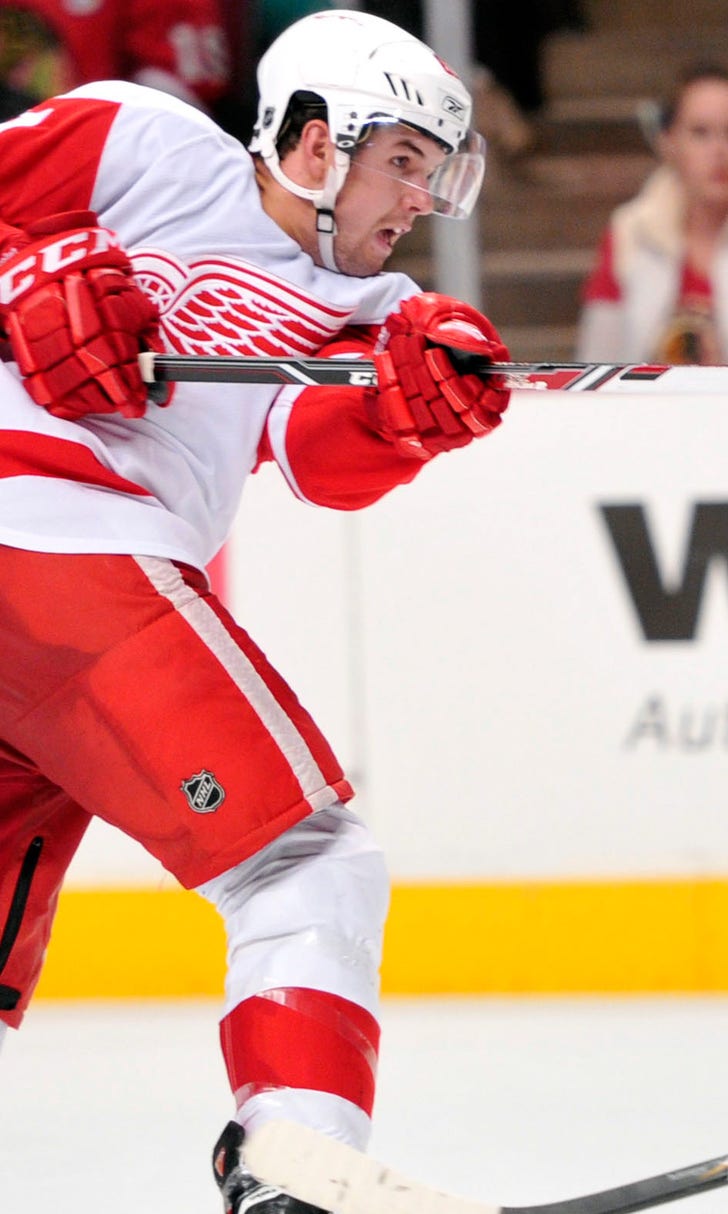 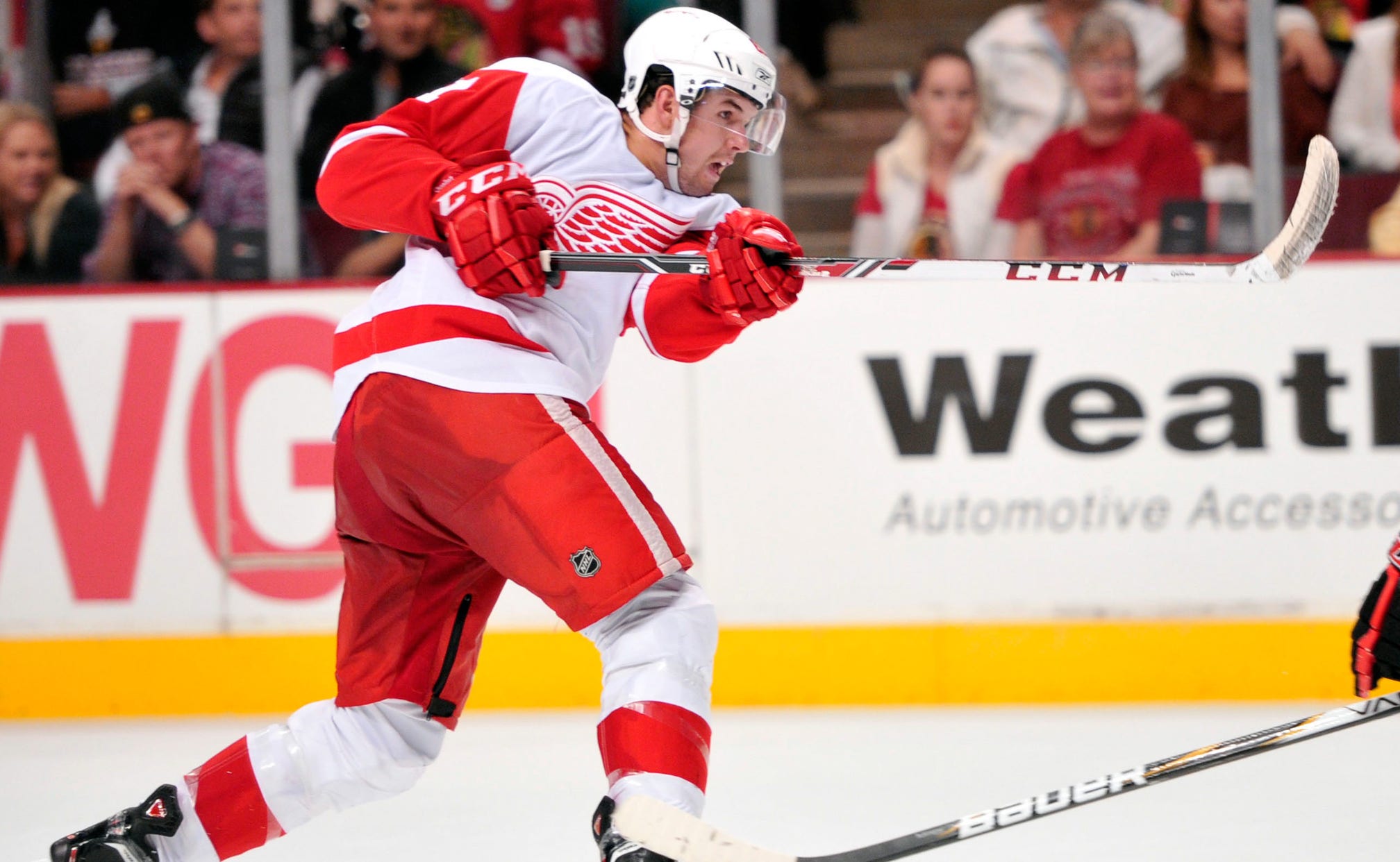 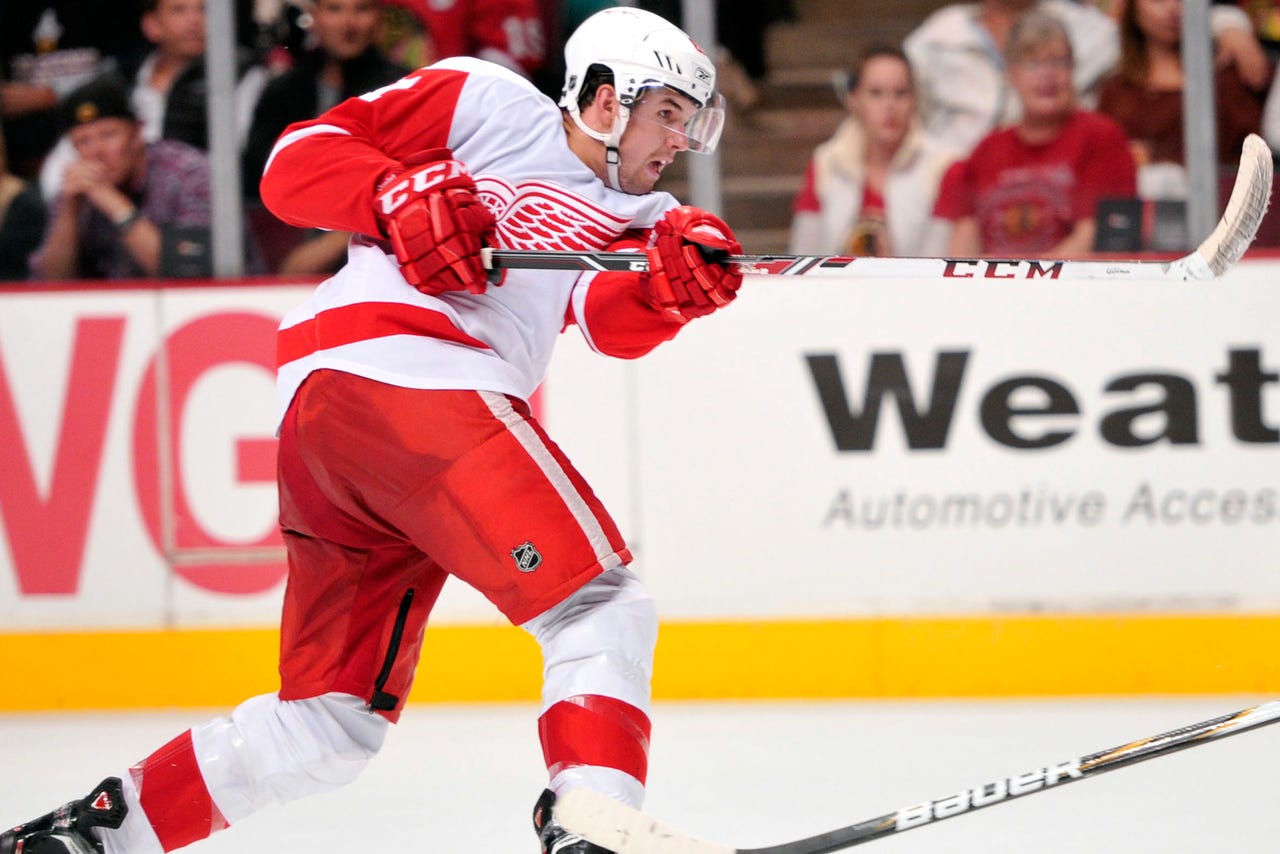 After a lot of discussion and some behind the scenes disagreements, the Detroit Red Wings placed Pavel Datsyuk on injured reserve and assigned goaltender Petr Mrazek and defenseman Xavier Ouellet to Grand Rapids to get down to their final 23-man roster.

Detroit had until 5 p.m. Tuesday to submit their final 23-man roster to the NHL and based on coach Mike Babcock's demeanor after Tuesday's practice, it appears there was a lot of discussion going on between the Wings' hierarchy.

"You're talking to the wrong guy," was Babcock's response to whether the Wings had trimmed their roster to 23 players. "Ask the other guy (GM Ken Holland) and I'll support everything he's decided.

Before the Wings made their moves, conventional wisdom was that Mrazek and Ouellet were ticketed to Grand Rapids, despite each of them having impressive camps.

"In Mrazek's case, he had a great camp," Holland said. "He's certainly someone we have great hopes about moving forward. He had a tremendous camp. I think he sent us a real message."

As for Ouellet, Babcock has made it known that he admires Ouellet's game and would have liked to see the 6-foot-1, 190-pound left-handed shooting defenseman stick with the Wings.

"He's real intelligent, he's better, he just a gamer, he knows how to play," Babcock said of Ouellet. "I think he's a real good player."

Holland views Ouellet's assignment not as a loss, but as an opportunity to add depth in the future.

Drafted in the second round by the Wings (48th overall) in 2011, Ouellet appeared in five preseason games and was third in scoring with three points -- including two goals -- and was a plus-3.

Ouellet's ability to shake off mistakes was also a trait that endeared him to many in the Wings' organization, but it came down to the fact that Ouellet and Mrazek didn't have to clear waivers.

When he spoke to reporters after Tuesday's practice and before he knew that he was being sent down, Ouellet was pleased with his game and vowed to work hard in Grand Rapids if that's where he ended up.

"For sure I'll be disappointed (being sent down), but at the same time I've got to keep working, I've got to keep doing my stuff," Ouellet said. "I have to go down there and play hockey and try and be the best and be ready if they need me up here."

And Holland won't be afraid to call on any of the players that impressed at camp if the Wings don't get off to a great start this season.

"There are certainly players that made a case that they're not far away," Holland said. "If we have to make decisions here whether through health or through play we'll make those."

Brendan Smith takes the next step

Statistically his preseason numbers may not stand out -- one assist in four games and a minus-3 -- but by all accounts, defenseman Brendan Smith has had his best preseason as a Red Wing.

Smith agrees with Zetterberg that he's reached an experience level that has allows him to be more confident with his on-ice game and to grow into a leadership role.

"Everybody has to be a leader, you have to lean on somebody at all times," Smith said. "With my energetic personality I will say things to try and keep the guys loose, but I won't say too much.

"You have to be a leader in a sense where you show things on the ice and help each other out."

If it sounds like a different Smith, you're right. He's optimistic not only about his play, but he also believes that the Wings are poised to make a statement to the rest of the NHL.

"The game has gotten younger and we've adapted, we have some great young players," said Smith. "The game is so fast now you need speed and out team is (pause) fast!