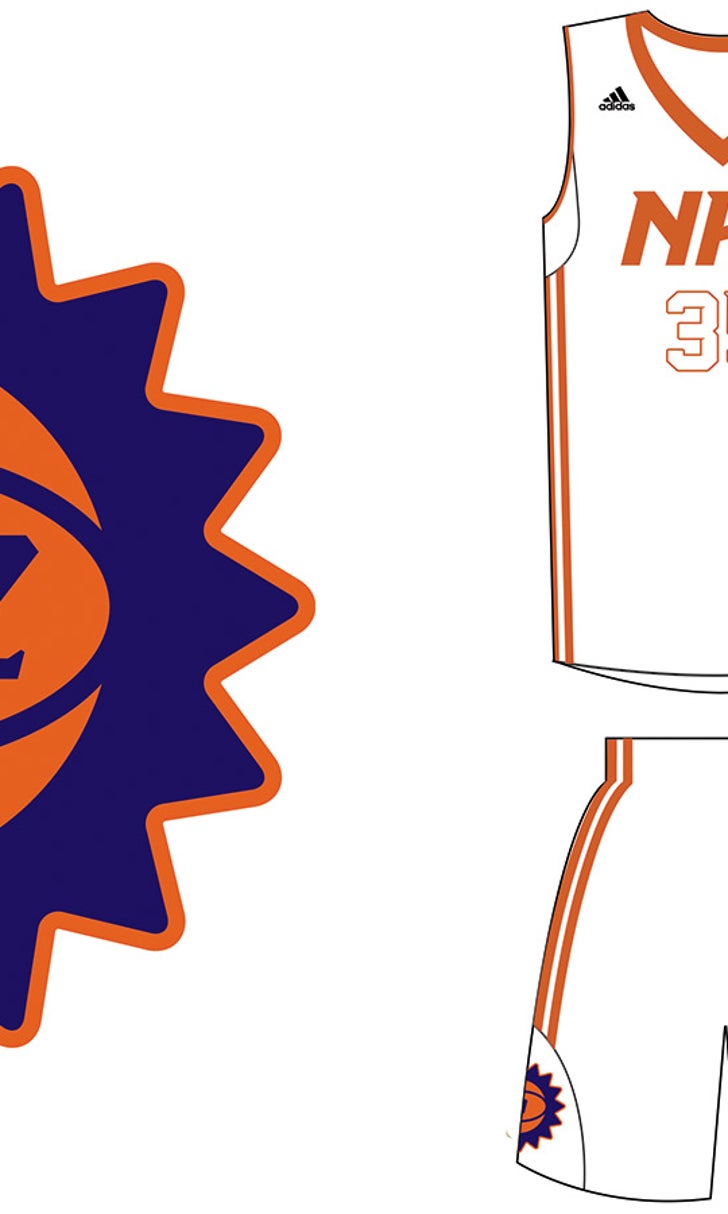 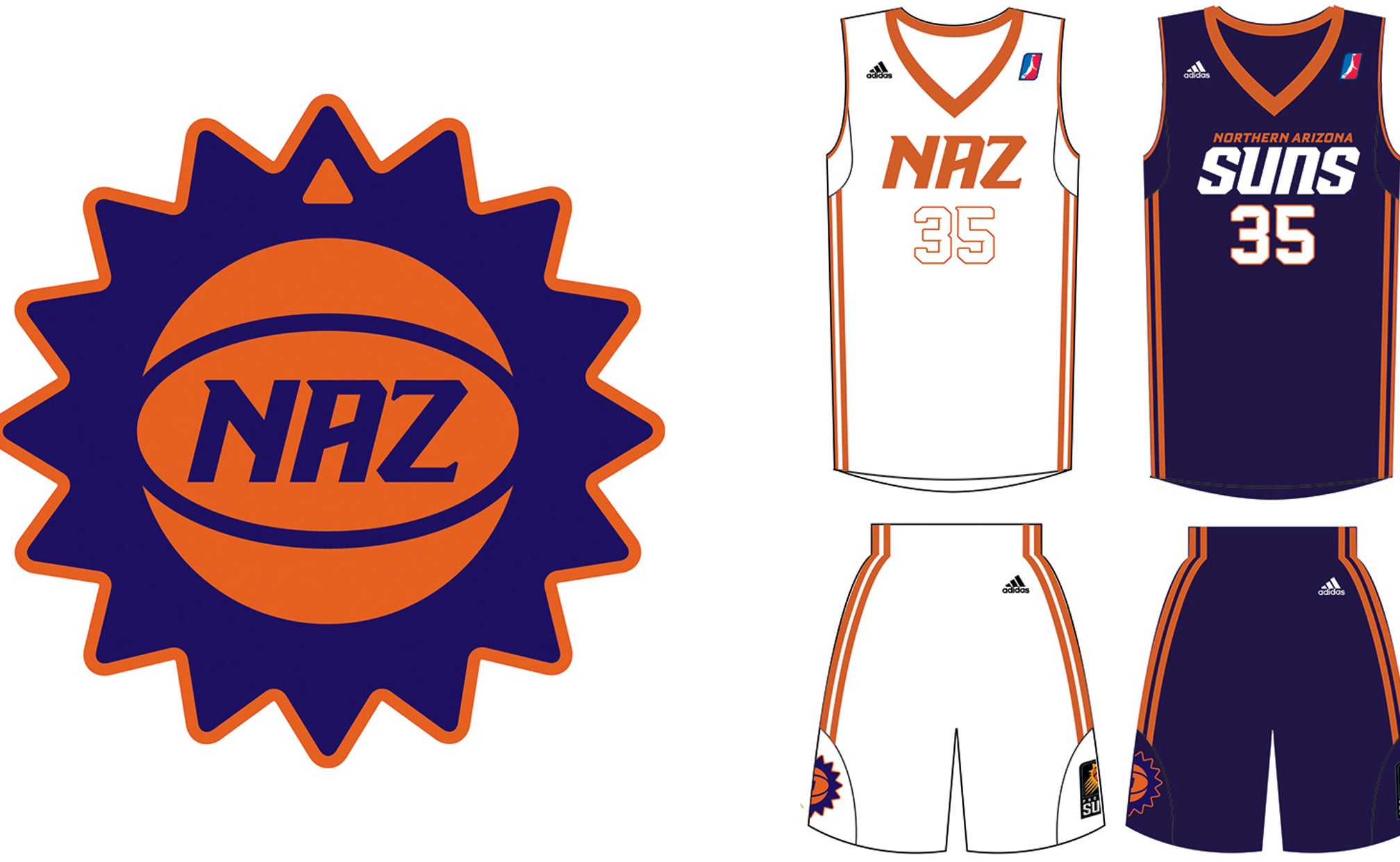 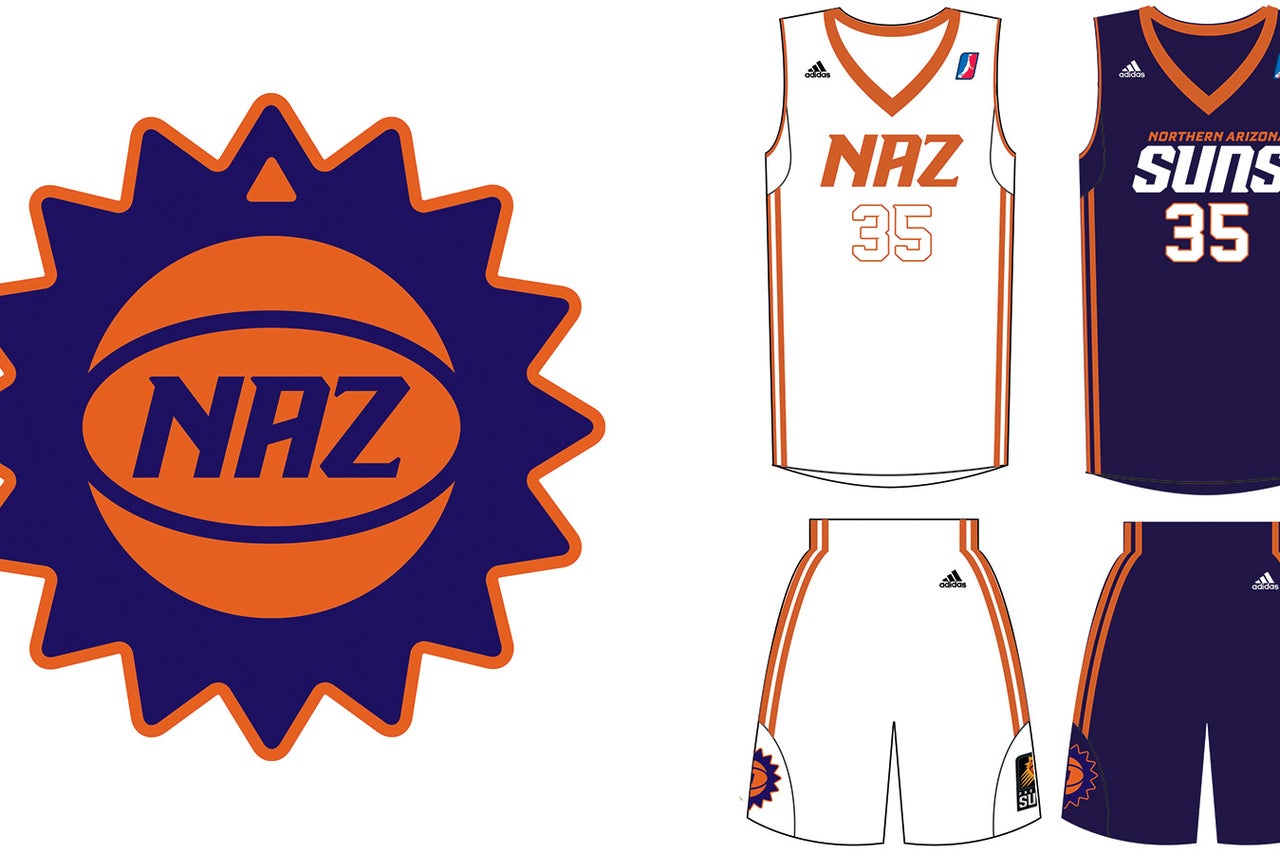 The Suns purchased the Bakersfield Jam in April and moved the team to Prescott Valley, where they will begin play during the 2016-17 season.

The Northern Arizona Suns primary logo resembles the sunburst from the Phoenix Suns original logo, a nod to the storied history of Suns basketball in the state of Arizona. The 16 sun rays represent the year the Northern Arizona Suns were formed, 2016, and the triangle at the top of the logo represents "True North," a reference to the proximity of Prescott Valley, and the entire northern part of our state, to Phoenix.

The Northern Arizona Suns will play a total of 24 home games at the Prescott Valley Event Center as part of a 22-team league. Thirty-nine percent of NBA rosters at the end for the 2015-16 regular season were comprised of players with D-League experience.

A Bridge to 8-0
After helping Phoenix to a stunning 8-0 run in the bubble, Charlotte Wilder caught up with Suns forward Mikal Bridges.
August 22, 2020
those were the latest stories
Want to see more?
View All Stories
Fox Sports™ and © 2021 Fox Media LLC and Fox Sports Interactive Media, LLC. All rights reserved. Use of this website (including any and all parts and components) constitutes your acceptance of these Terms of Use and Updated Privacy Policy. Advertising Choices. Do Not Sell my Personal Info